PFIZER is preparing a third booster Covid shot to take on the deadly Delta variant, the company revealed Thursday.

The pharma corporation is seeking emergency authorization from the FDA for another jab to be administered six-to-twelve months after full vaccination. 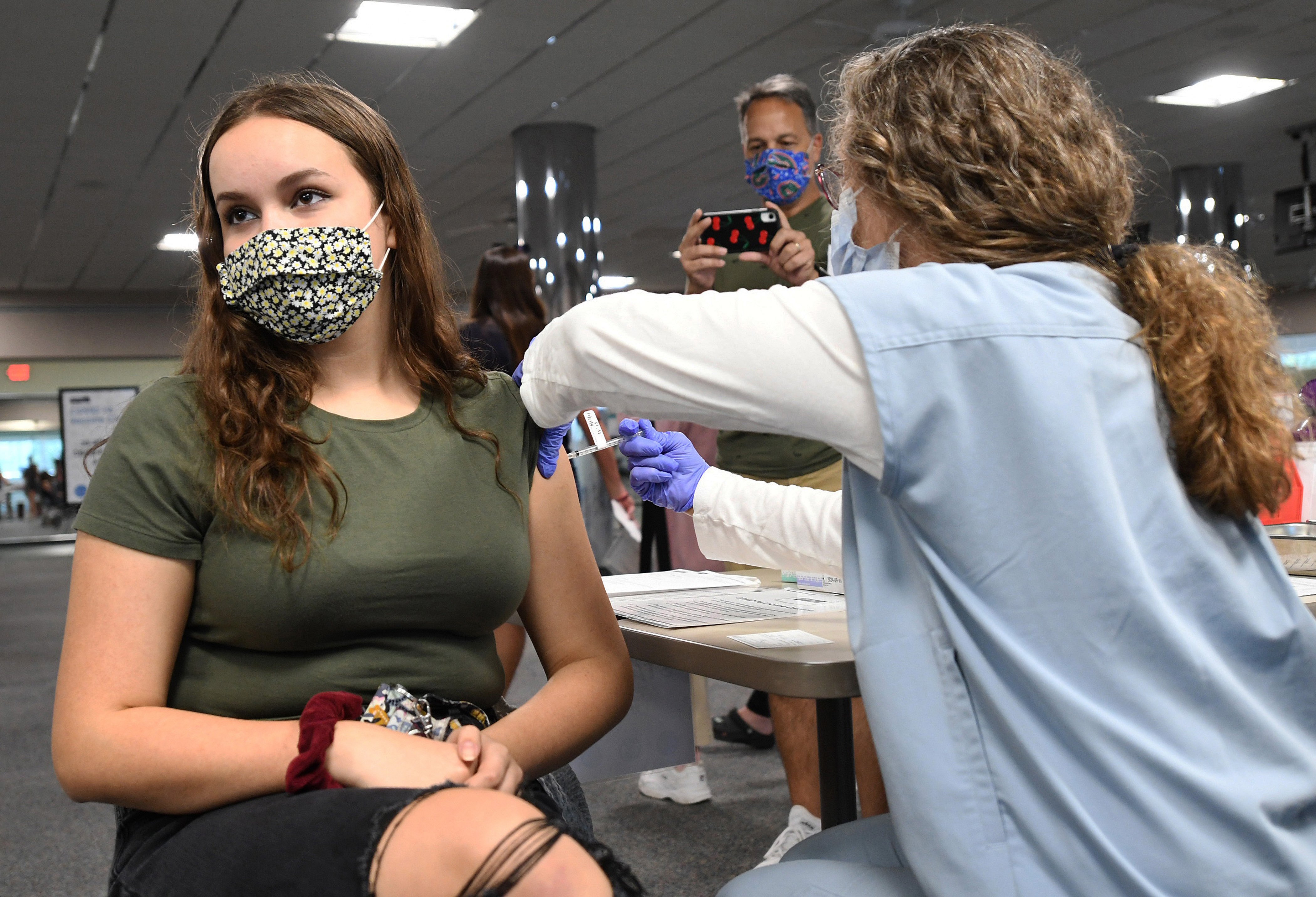 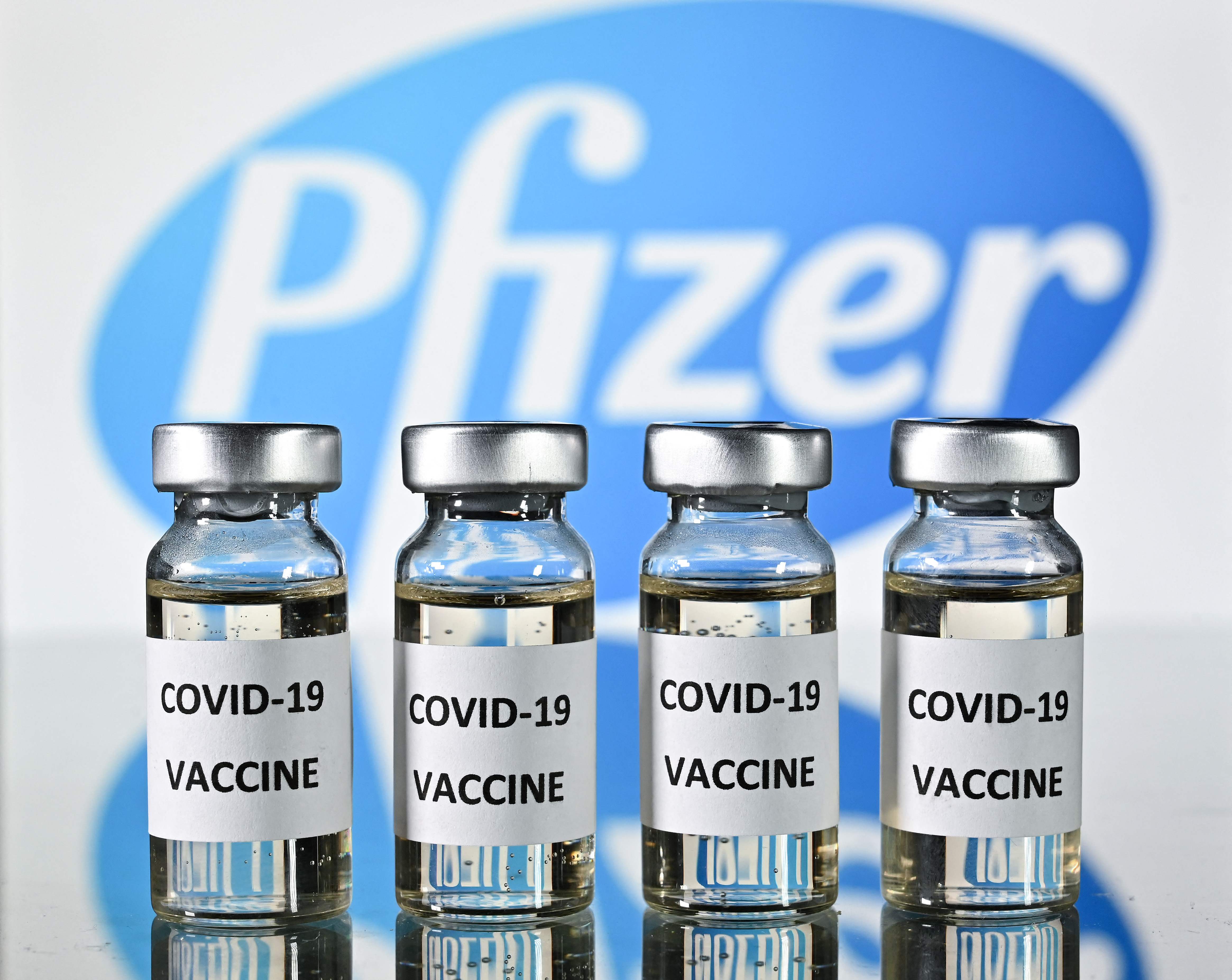 “There is a lot of fear and concern” about variants, Dolsten said, citing data from both Israel and Britain on the vaccine’s effectiveness over time. “We are confident that such a boost will be highly effective against the delta variant.”

He added more studies are underway and will press forward in August to increase the pool of subjects tested to determine that a third shot is necessary.

Pfizer and its partner BioNTech, which collaborated to develop the vaccine are reportedly tweaking it to be more aggressive in its defense against the Delta variant that was first detected in India has not gone on to buck the Kent variant and dominate the US surge of cases as it has in the UK. 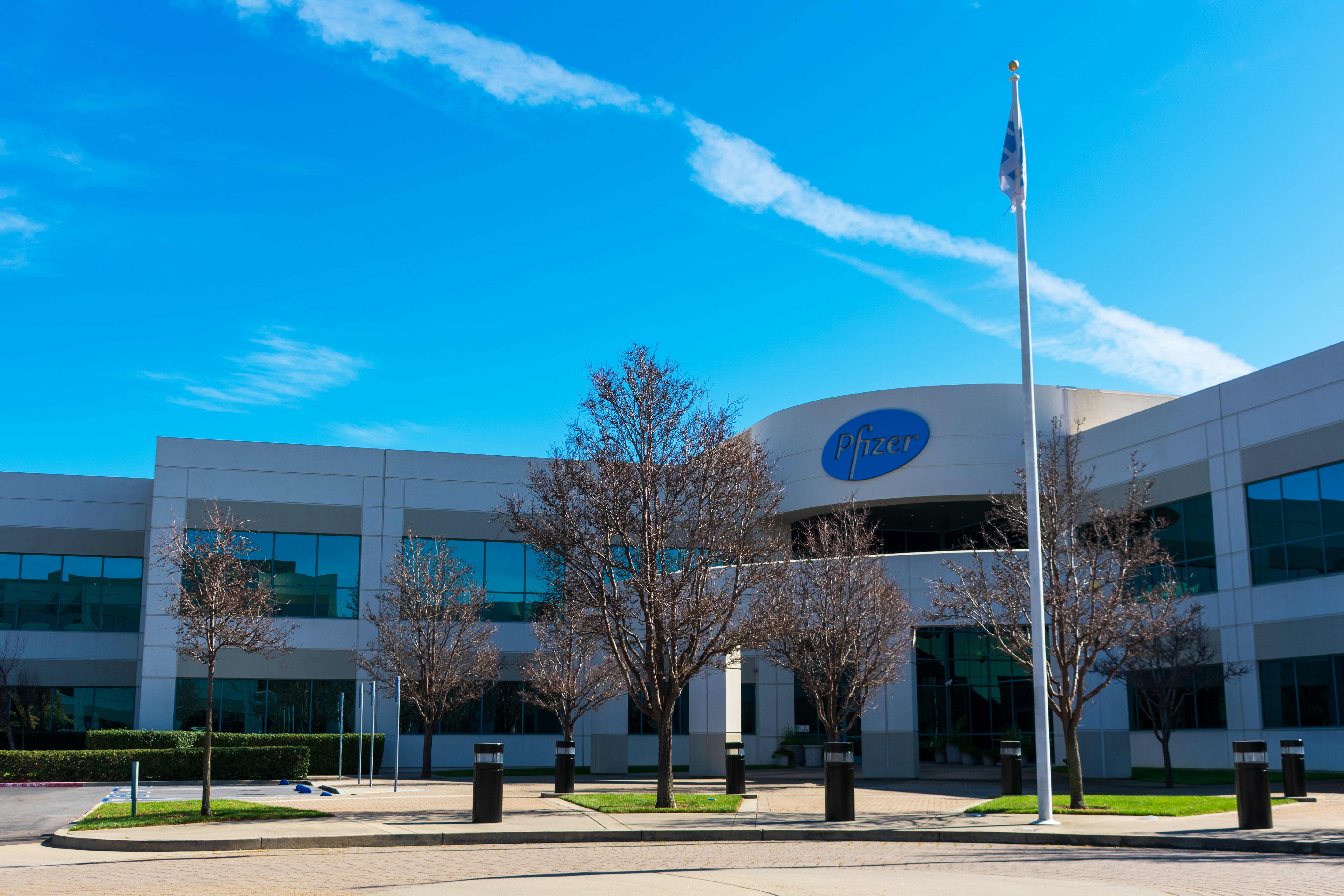 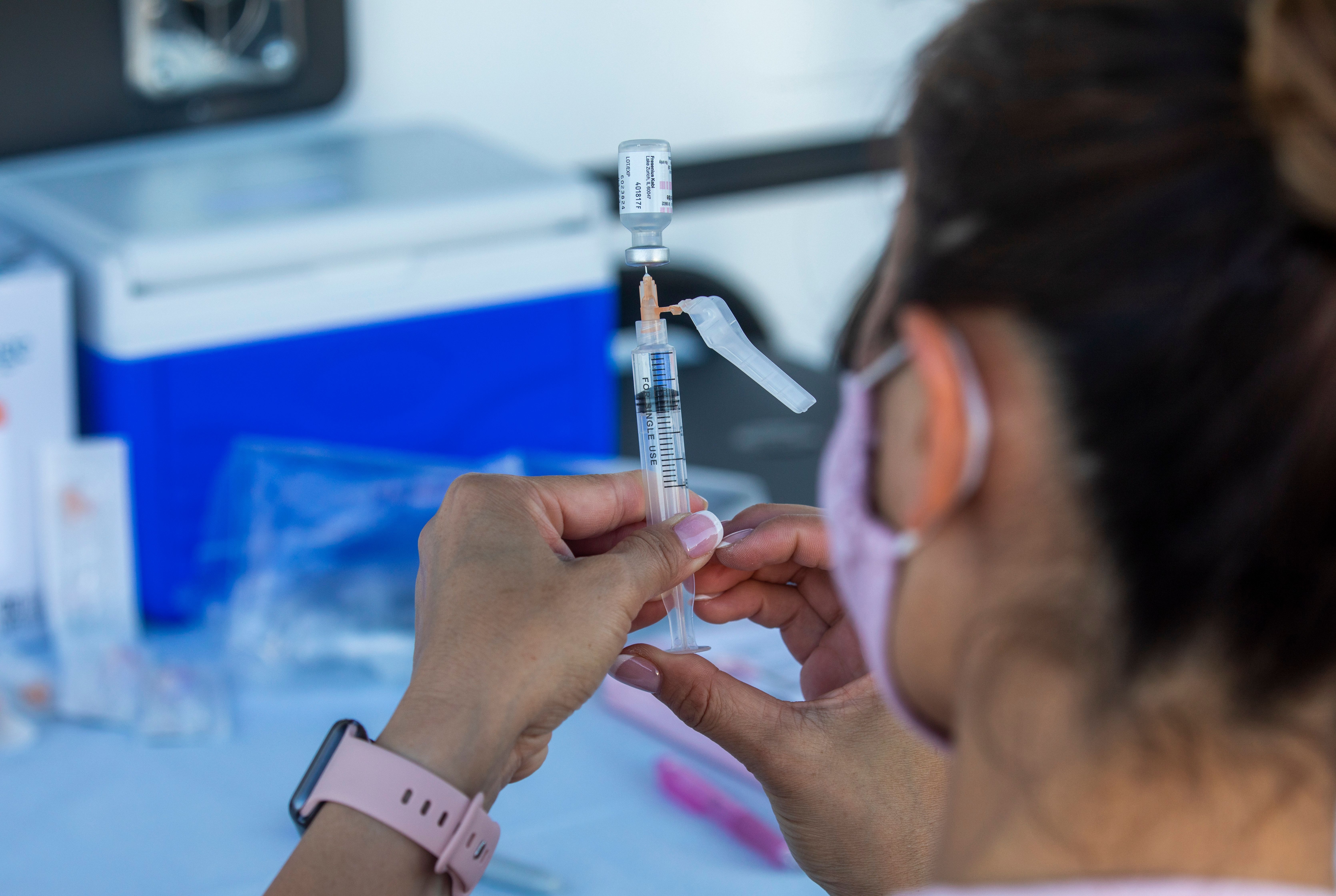 Fully vaccinated people aren’t immune from catching Covid, but they have a better means of resisting catching the disease caused by the Delta variant.

Those who only received one dose of the jab have a 33 percent protection against Delta – but the risk of coming down with a severe disease that would require hospitalization is much lower.

For the many who have not been vaccinated – the large majority of under 30s – they have zero immunity against it.

The biggest factor at play is that the antibodies protect for only so long and can wear down in strength over time. 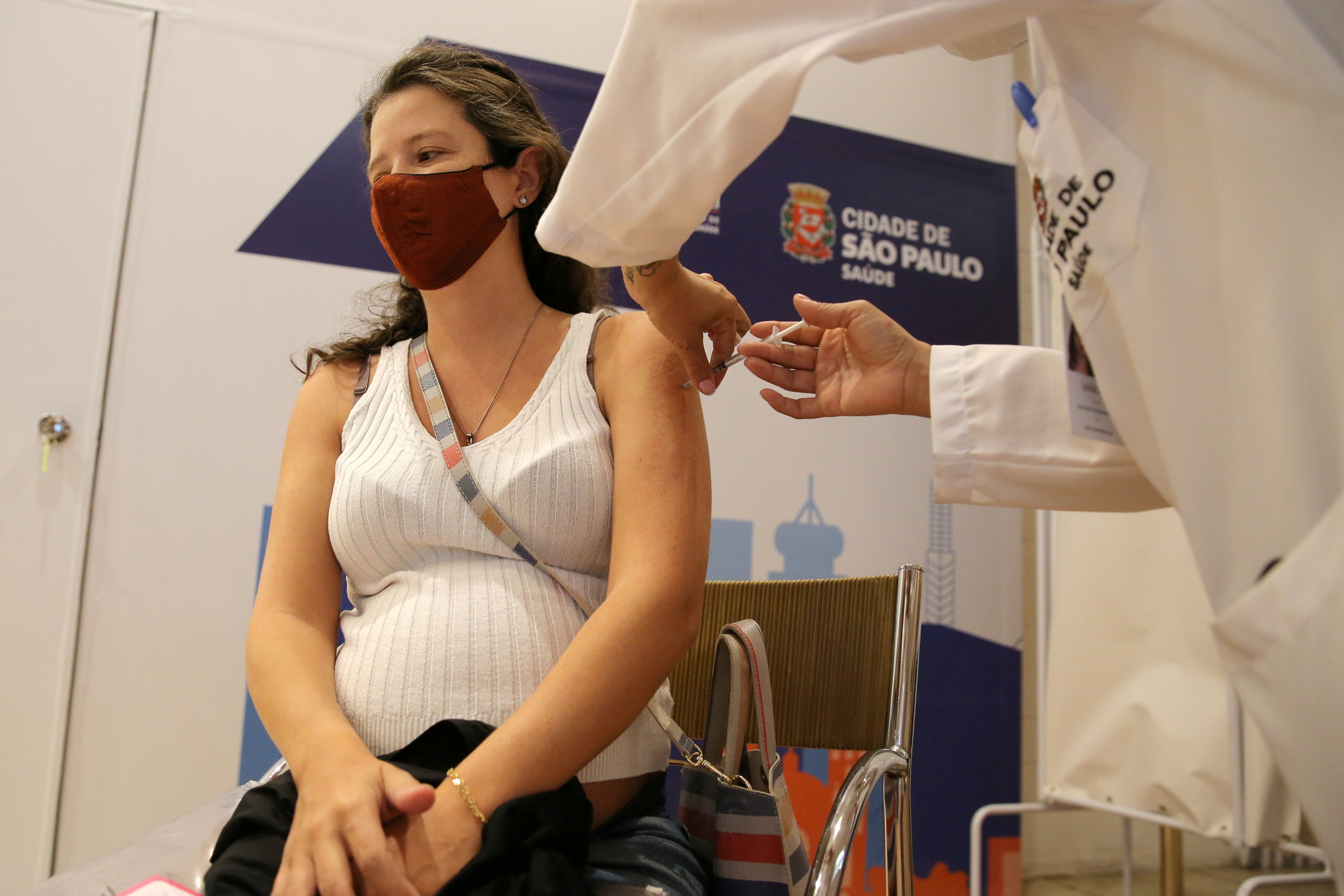 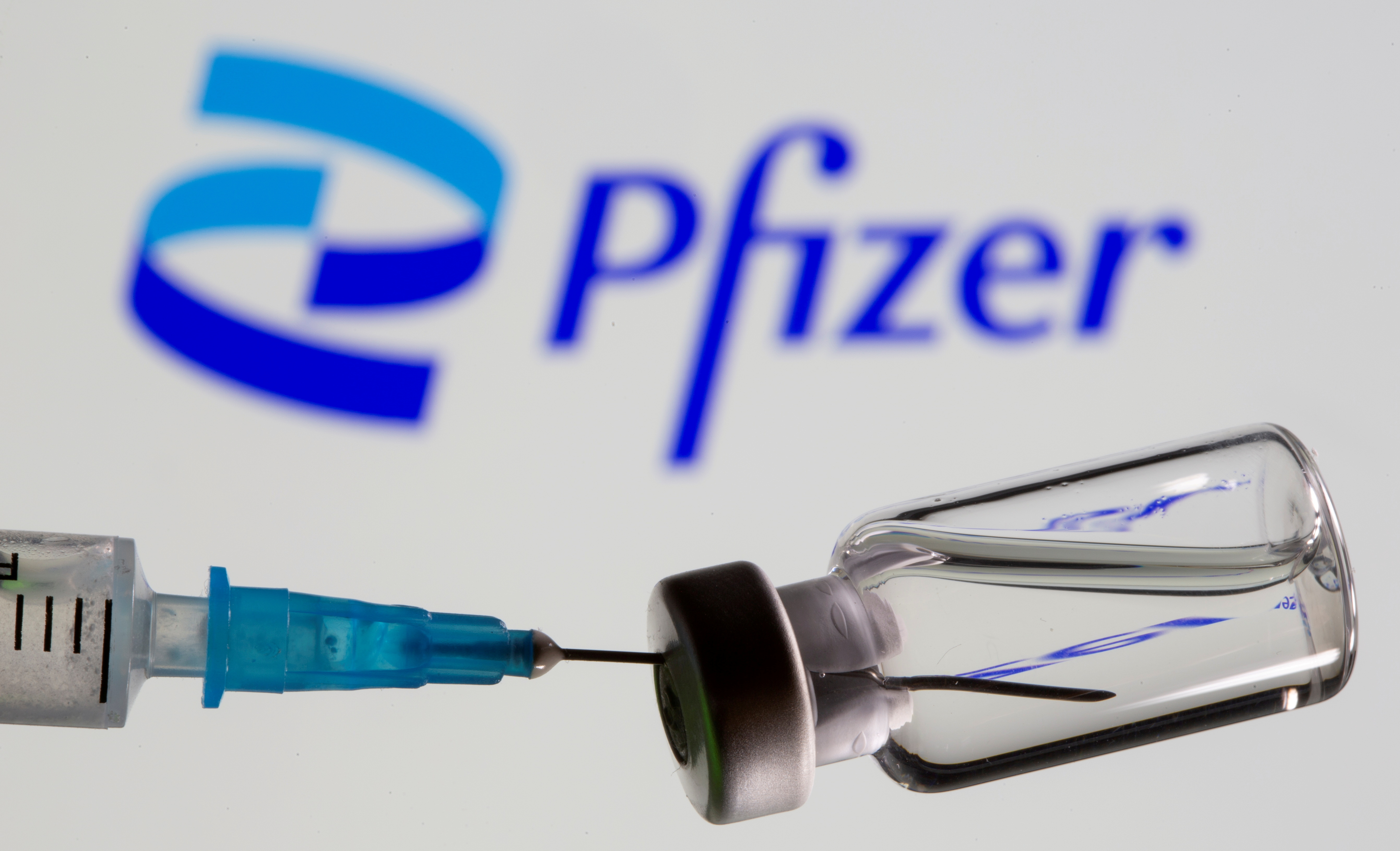 That’s why more research is being performed to predict a timeframe — likely within a six to 12-month span – if and possibly when more jabs may be needed.

Just this week, data out of Israel suggested the Pfizer vaccine proved less effective at inhibiting people from catching the Delta variant.

The jab’s potency in thwarting cases of Delta and symptomatic disease dropped to 64 percent, as of June 6, according to the study.

But the vaccine remains an impressive 93 percent effective at preventing serious illness or hospitalizations. 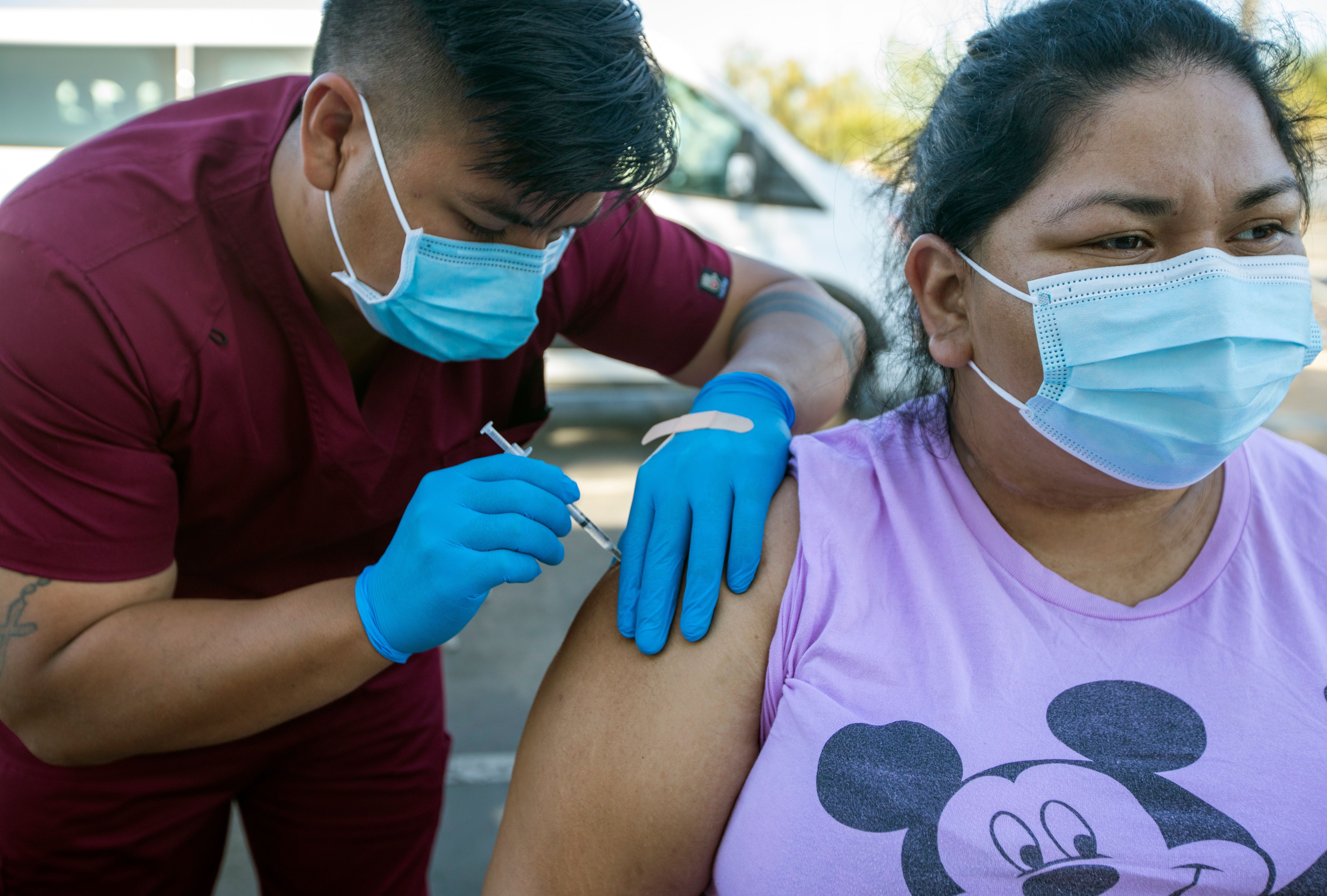 The study’s findings were released by Israel's Health Ministry after an uptick in infections mirrored the country loosening its Covid-19 social distancing restrictions.

Still, experts say the central aims of the vaccines are not only to fend off from catching the disease but to limit the level of sickness and hospital trips.

“The vaccines were designed to keep us out of the hospital,” Dr. William Schaffner, Vanderbilt University Medical Center vaccine expert told the Associated Press.

The undertaking to get people vaccinated for yet another time in the coming months may prove formidable.

Schaffner admitted it would be “a huge effort while we are at the moment striving to get people the first dose.”