A former Delaware councilman was arrested Saturday after police said he struck an organizer of a gay pride parade in Dover with his truck.

Reuben Salters, 90, was charged with third-degree vehicular assault and related offenses and released on his own recognizance, Dover Police Cpl. Mark Hoffman said in a statement.

Salters was driving a Ford Ranger around 8:15 a.m. when he approached Forrest and West Streets, which were blocked off for the Delaware Pride Festival parade. He got out of the truck, got back in and drove to an area with a large group of paradegoers blocked off by cones, police said. 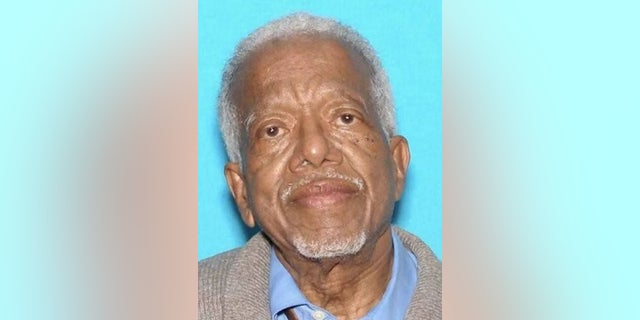 Salters exited the truck again and began moving the cones. The parade's 43-year-old organizer approached Salters and advised him that he couldn't pass through, Hoffman said. Slaters got in the truck and allegedly "proceeded to accelerate" and struck the man.

The organizer was knocked to the ground and suffered injuries to his legs. Salters than tried driving through a large crowd until he was stopped, Hoffman said. The man was not hospitalized, WBOC-TV reported. There no evidence to suggest the incident was a hate crime told the outlet, according to Hoffman.

Salters stepped down from the Dover City Council in 2011, where he served for more than two decades.

“It’s time to pass the torch to a new generation,” he told the Dover Post at the time. “It’s time get out of the politics and get into some other community service.”