Police have released an e-fit of sex attacker they’re hunting after 22 lone women were assaulted by a man on a bike in Hackney Marshes, east London.

There have been nearly two dozen reports of victims, who were out on their own, being approached by a man who touches them sexually before making inappropriate comments.

The male suspect, who rides a bicycle, has grabbed the women’s bottoms and made rude comments before riding away.

He has also reportedly touched the women’s genitals during the attacks between February and June in Hackney Marshes.

Police believe that there could be even more sexual assaults from this time period that are yet to be reported. 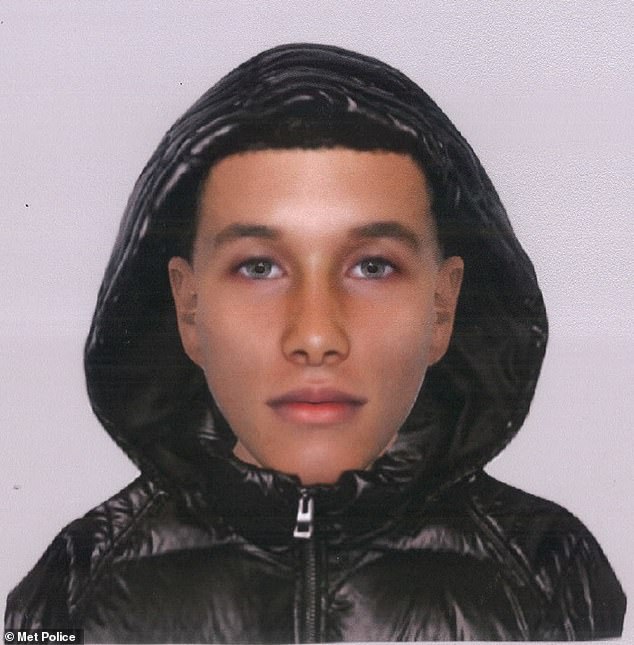 They have released an e-fit image of a suspect – who they believe to be around 17-years-old.

The depiction of the potential sexual attacker came about after very similar physical descriptions and actions were reported by the individual victims, police said.

Police have now urged anyone with information to come forward – and for any other women to speak up if they have received similar abuse in the Hackney area.

Detective Constable Hannah Rodericks, Central East Command Unit, is investigating. She said: ‘I understand this news may cause considerable concern among the community.

‘We in the Central East Command Unit share that concern and are doing everything we can to identify and bring to justice the person responsible.

‘It is imperative that he is identified but we need the public’s help. Anyone who has information that they think can help us is urged to make contact immediately.’ 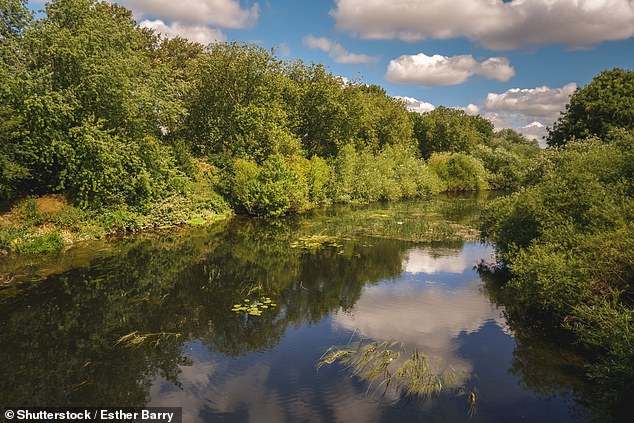 The sexual assaults, which occurred between February and June this year, happened to lone women in Hackney Marshes, east London (pictured)