Police searching for gunman in shooting of teen and her mother A 16-year-old girl and her 39-year-old mother were both shot at a Wisconsin home on Thursday afternoon, authorities said.

The teenager, identified as Kaylie Juga, died at the residence in Kenosha, some 40 miles south of Milwaukee. Her mother was taken to a local hospital in serious but stable condition, according to the Kenosha Police Department.

No one else was located inside the home at the time. 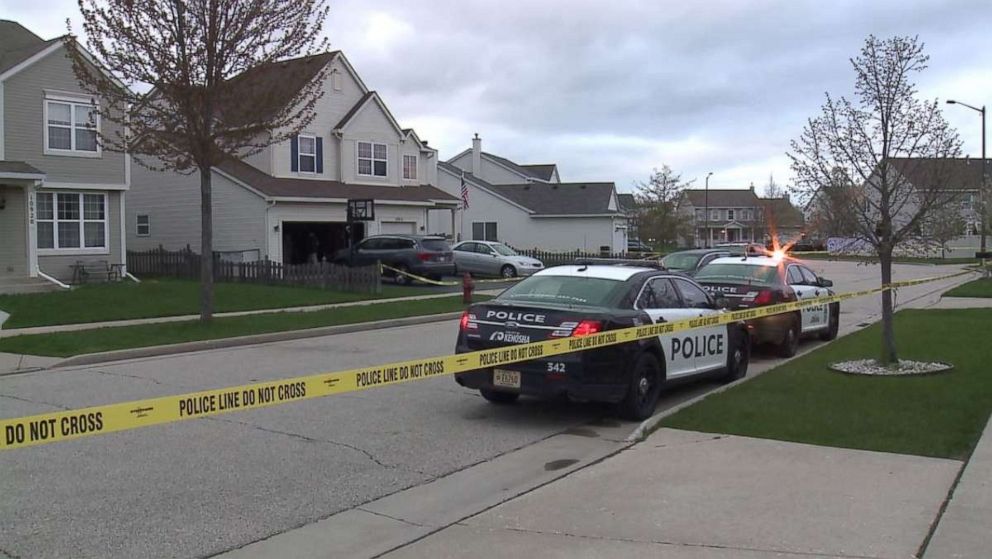 Authorities believed for a time there was a standoff situation at the home, before later entering and finding the two victims, Milwaukee ABC affiliate WISN reported.

Police have identified a 15-year-old boy as a “person of interest” in the fatal shooting. Detectives believe the boy, who police say had a relationship with Juga, fled the scene.

The boy’s whereabouts were unknown Thursday.

He may be armed with a gun and is considered dangerous, police said.