We want to give people peace of mind that if you experience a burglary, officers will come… It’s a key step in building trust in the police, writes National Police Chiefs’ Council chairman MARTIN HEWITT

Last week chief constables from across the country met. Reducing crime and building public confidence were top of our agenda.

At that meeting we took an important collective decision – to attend all home burglaries. Some forces already do this. Others attend where it has been established there are evidential lines of enquiry or where victims are vulnerable or elderly.

Some police chiefs have struggled to achieve attendance at all burglaries with limited resources and balancing an increase in complex and highly harmful crimes. But burglary is invasive and can be deeply traumatic.

We want to give people the peace of mind of knowing if you experience that invasion, the police will come, find all possible evidence and make every effort to catch those responsible. That’s a critical part of the contract between the police and public. 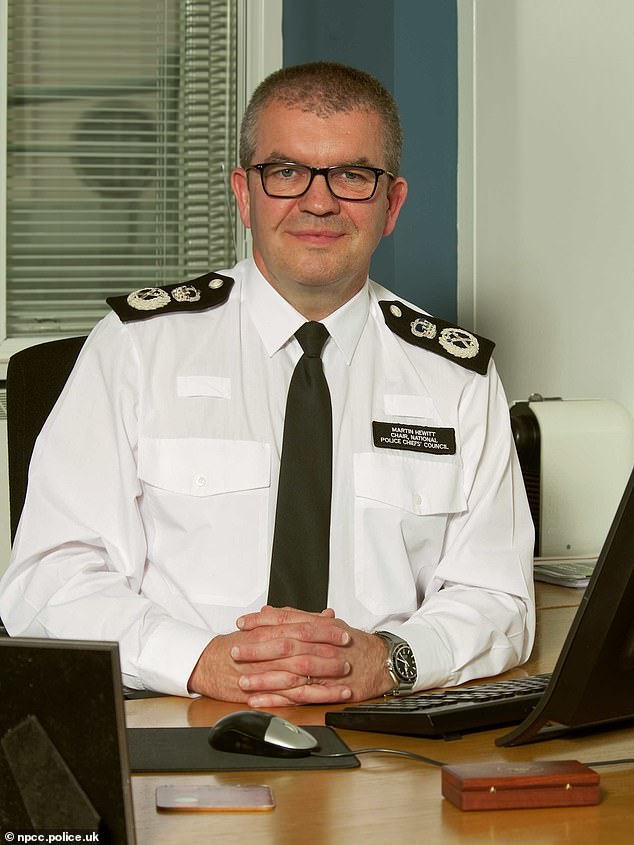 Martin Hewitt, chair of the National Police Chiefs’ Council said he and his colleagues took a decision last week that officers should attend the scenes of all home burglaries 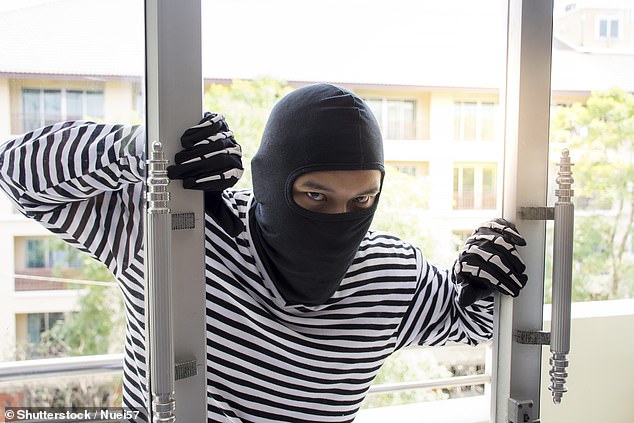 We’re also asking for the Home Secretary’s help so police chiefs can focus more resources on solving crime and raising confidence. Firstly, we’re asking government to seriously take on the vast widening of the policing mission. We want to focus more on solving crime. The public want the same. And so do politicians.

But a National Audit Office report in 2018 showed that 64 per cent of emergency calls to the police were not about crime. Some are entirely legitimate police activity, but a substantial proportion see police stepping in to health and social work because of an absence of other services.

We have been discussing this for years and there has been no meaningful change – there needs to be for us to improve crime rates. Secondly, we want to see a review of crime recording processes. Complying with the process is an industry in policing that takes officers away from neighbourhood policing and the subsequent statistics present a misleading picture to the public about the reality of crime. Right now, for crime recording purposes a burglary of someone’s family home is treated the same as the loss of a spade from a shed. There must be a better way.

Thirdly, we want to work across the policing system and with government to agree the core police services that should be delivered to a consistent standard across the country – with evidence and public priorities at the heart of our decision-making. We don’t currently have this shared view of our core services and as a result priorities can change with the wind. With it, we can hold fast to an agreed mission the public can understand and support.