Monroe, who is thought to have revolutionized home pornography, passed away on Monday after battling an “undisclosed illness”. 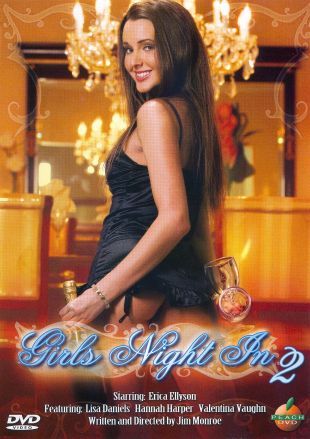 He was the vice-president of Vivid Interactive during the mid-1990s and served in the position until 2001.

He said: “Vivid Interactive did all the video games, CD-ROMs.

"It wasn't really a big thing, and then when DVD came into play, David James and Jim were in control of the department … the guy that made the first-ever DVD was Jim Monroe, the first adult DVD ever was Bobby Sox. He was the guy that started it all."

Disney+ actress who starred in series Snowdrop ‘dies suddenly’ at 29

Peach had released over 200 DVDs when it was bought by Red Dragon Releasing in 2005.