A POSTIE left a cheeky note warning about "killer" pets after bravely delivering a parcel to a mum and her kids – but all is not as it seems.

Mum Erin Rushton, 29, couldn't believe her eyes when she found the Royal Mail slip letting her know that her package had been left in a safe place at her Sheffield home, with the postman leaving her a hilarious message. 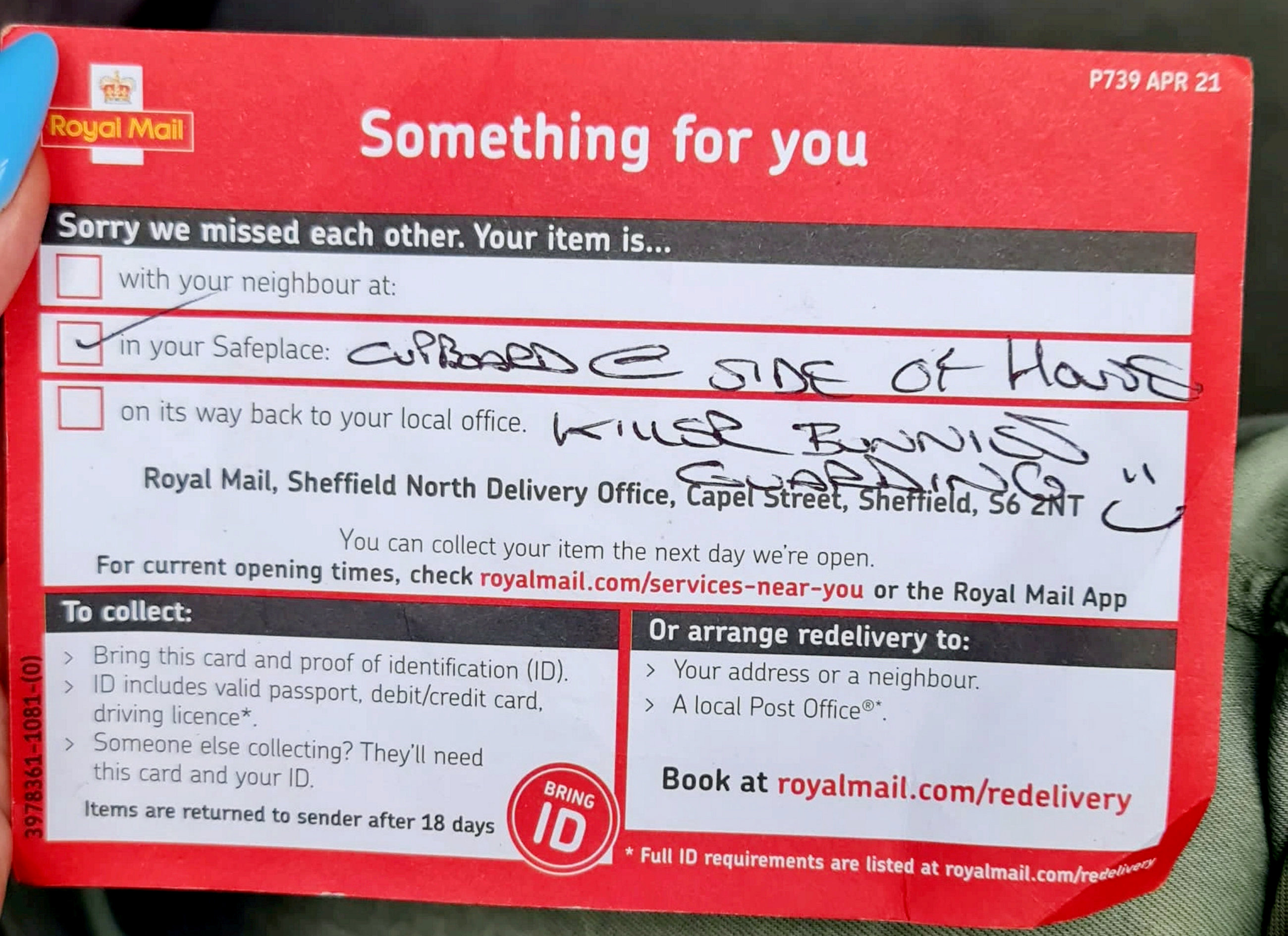 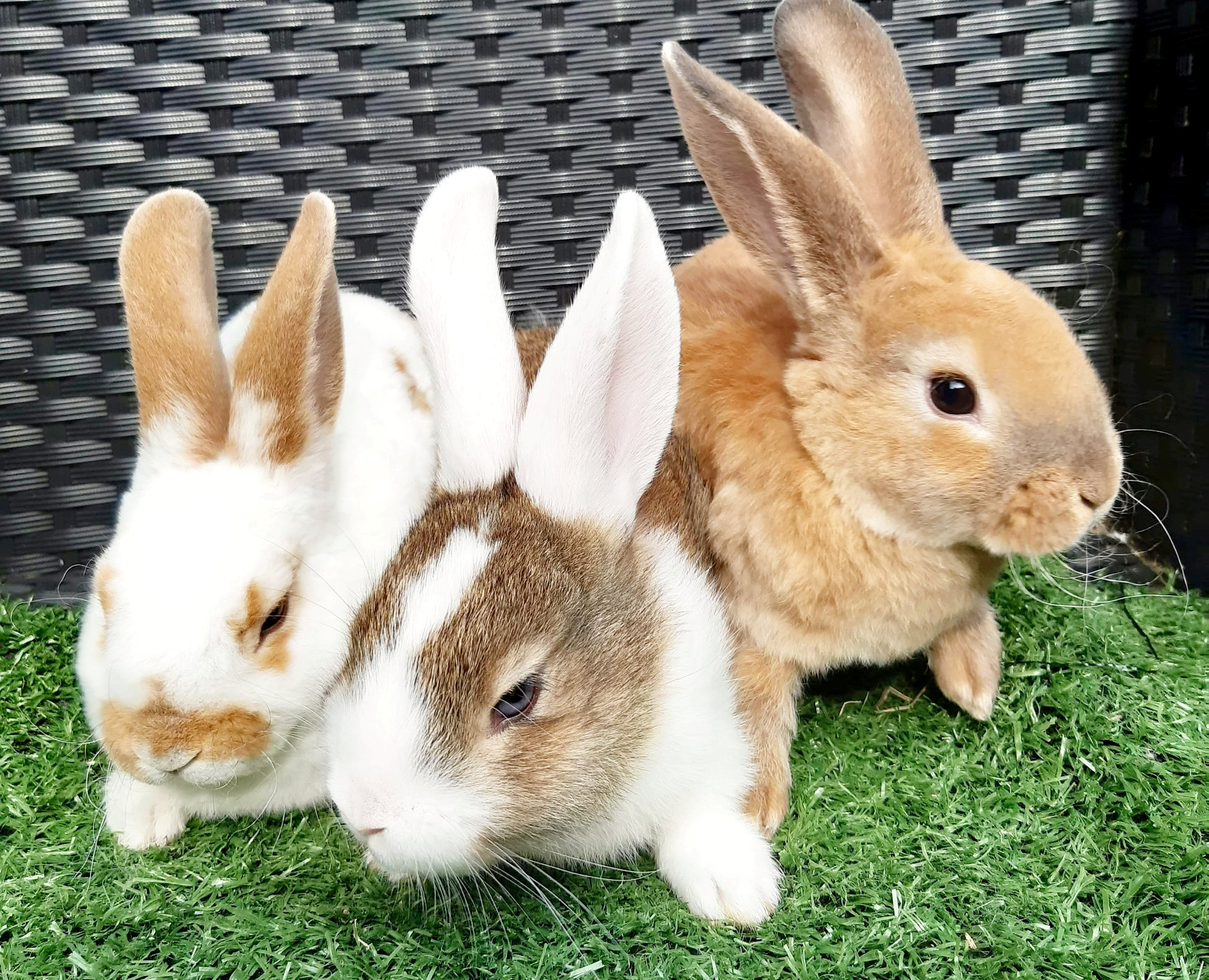 Writing on the note, the postie said he had safely left the package in the cupboard on the side of the house, adding "killer bunnies guarding" with a smiley face.

And Erin said she was left in stitches finding the parcel by her very cuddly and friendly pets, Doc, Lola and Bonny.

Posting on Facebook, the mum wrote: "I have three free-roaming bunnies who can go anywhere in the garden and who love visitors.

"They are super friendly and will come bounding down to the gate when they see it open.

"I can only imagine what the poor postman had to put up with when he came in!"

Adorable photos show just how sweet the pets are, with Erin's daughter Maddison, 11, cuddling one of the bunnies.

The furry trio love the company of humans and are always interested in who comes knocking throughout the day.

Erin continues: "They're always keen to say hello to anyone who comes and visits and I can imagine the postman had them run around his feet when he came by. 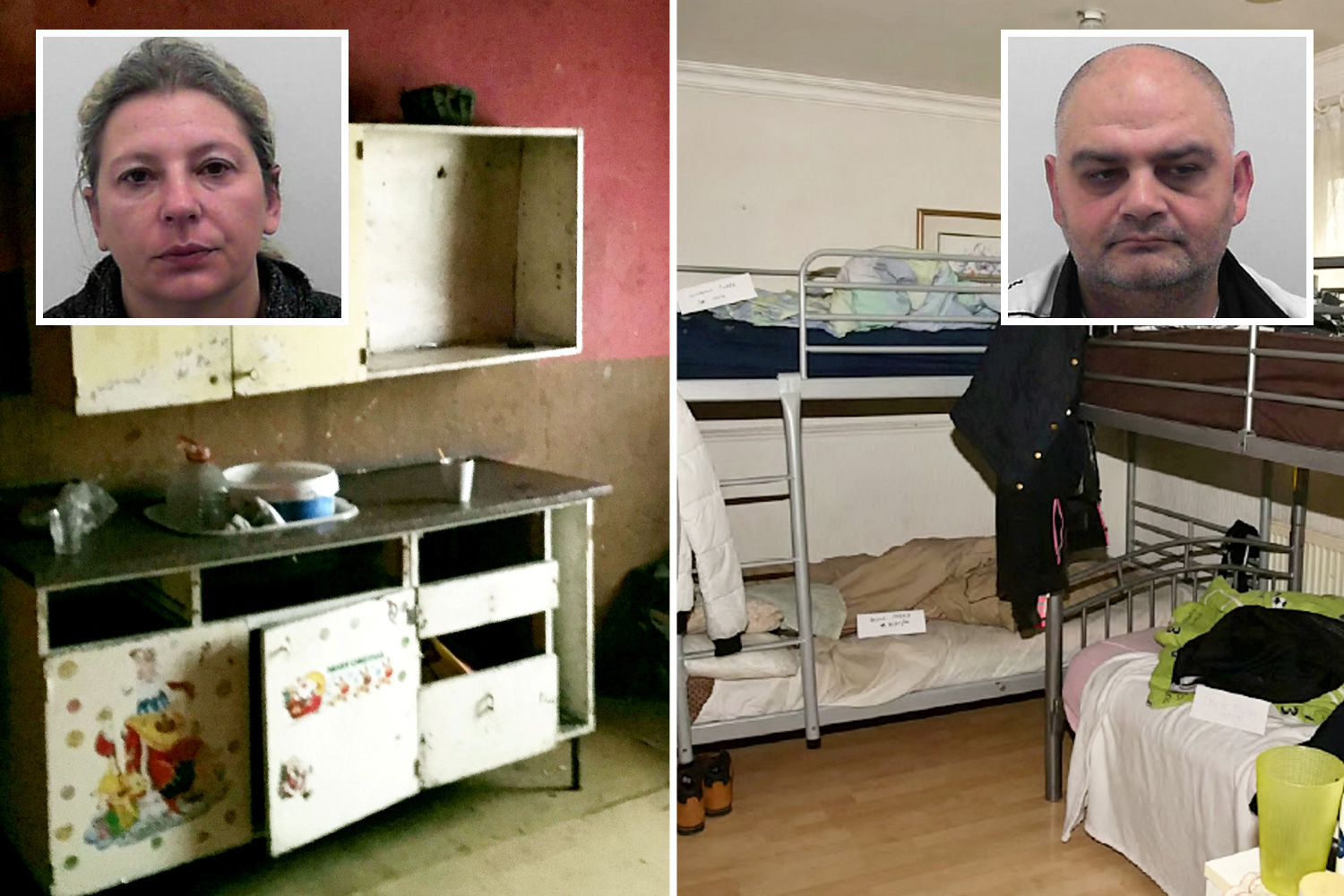 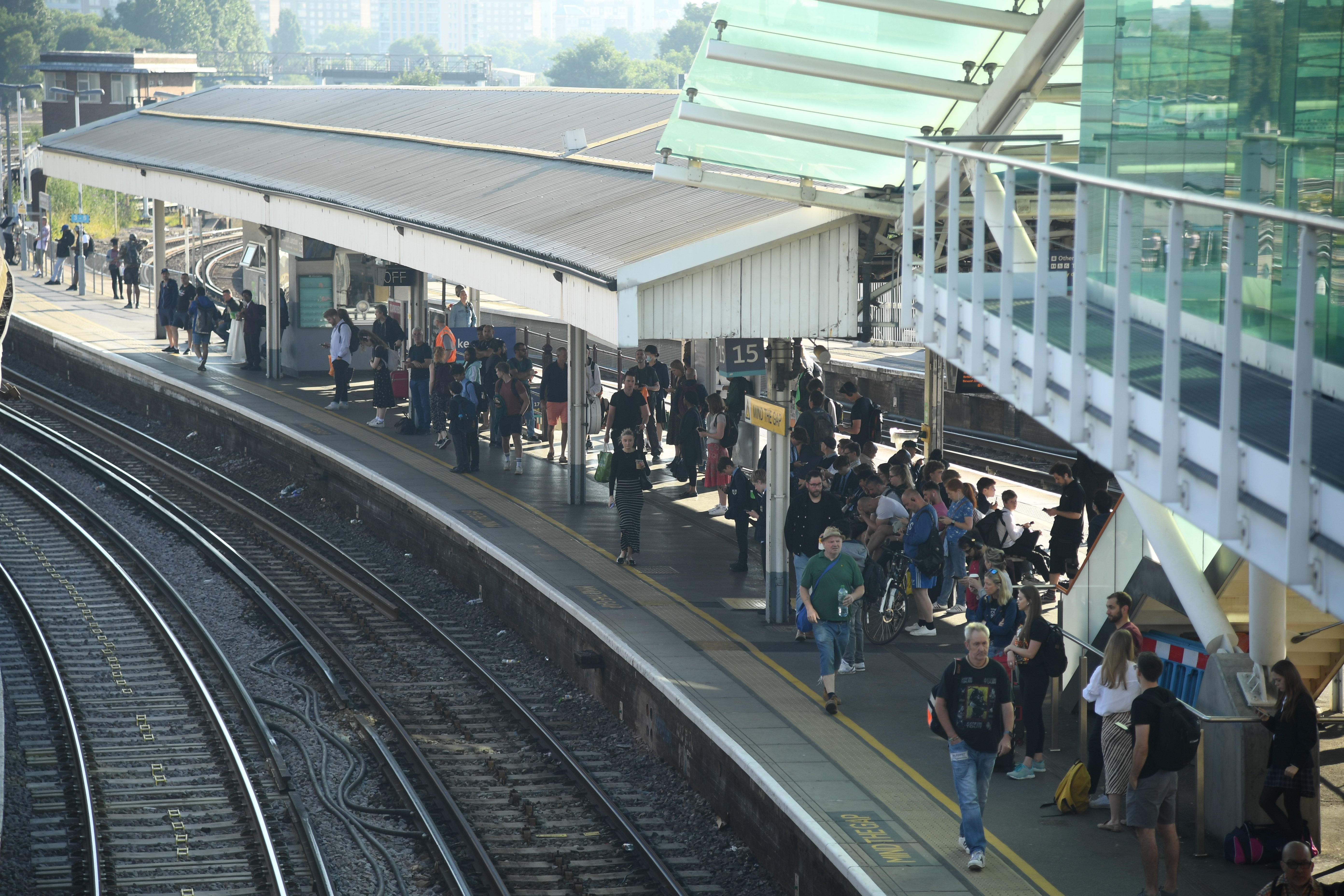 "Whether it's the DPD or the milkman – when they hear the side gate rattle they're there in a flash to greet them.

"The note was hilarious – it really made my afternoon!" 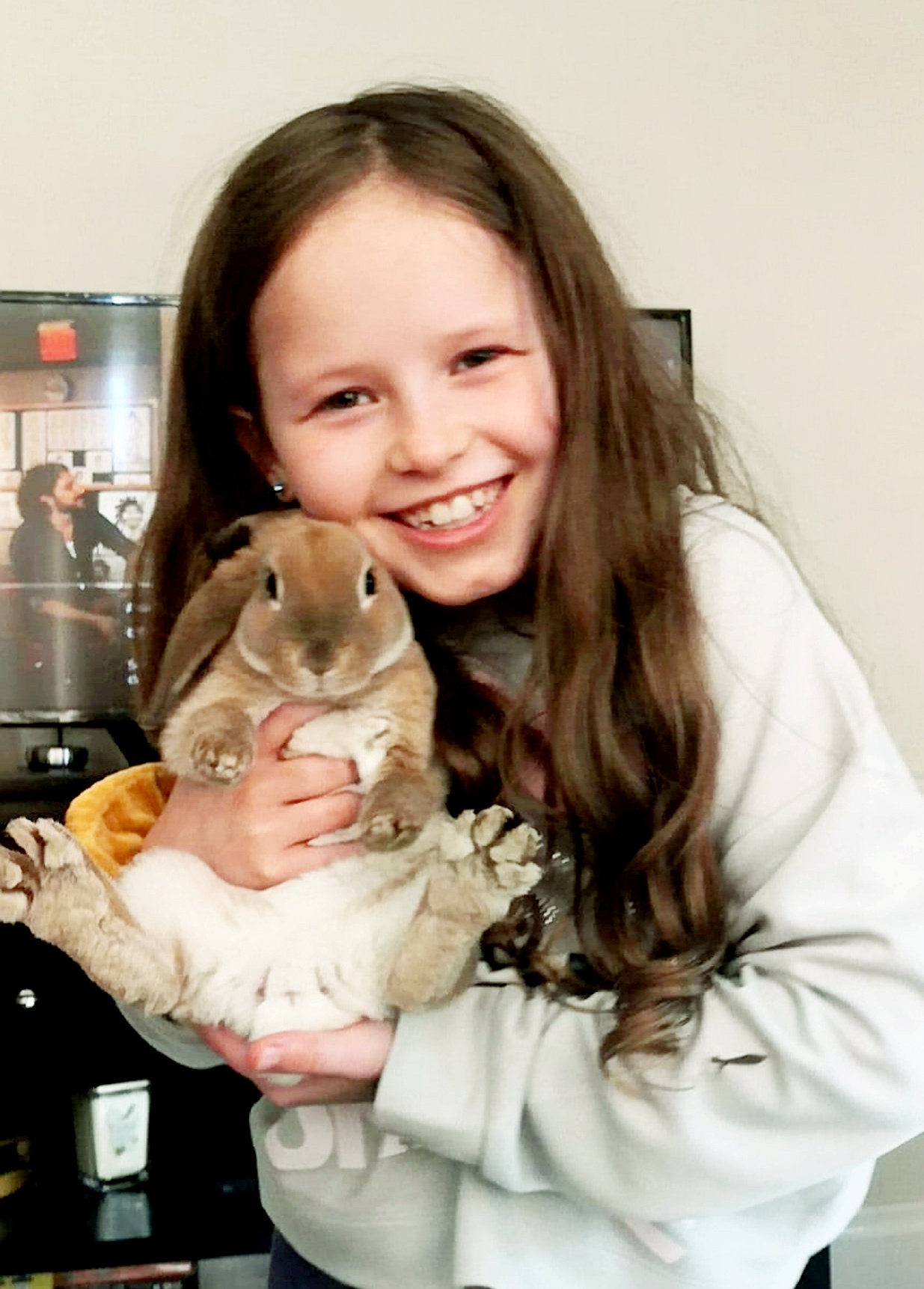 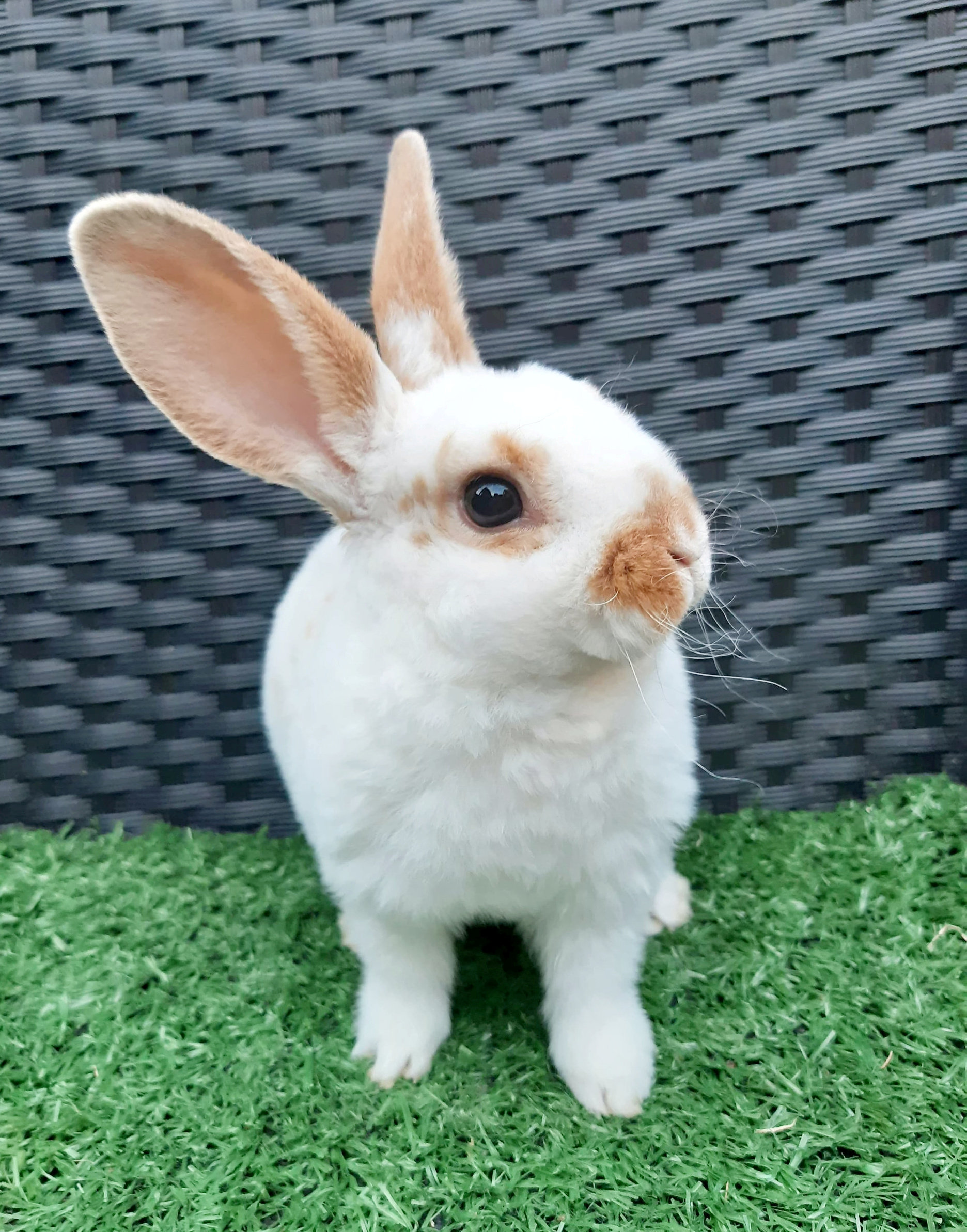 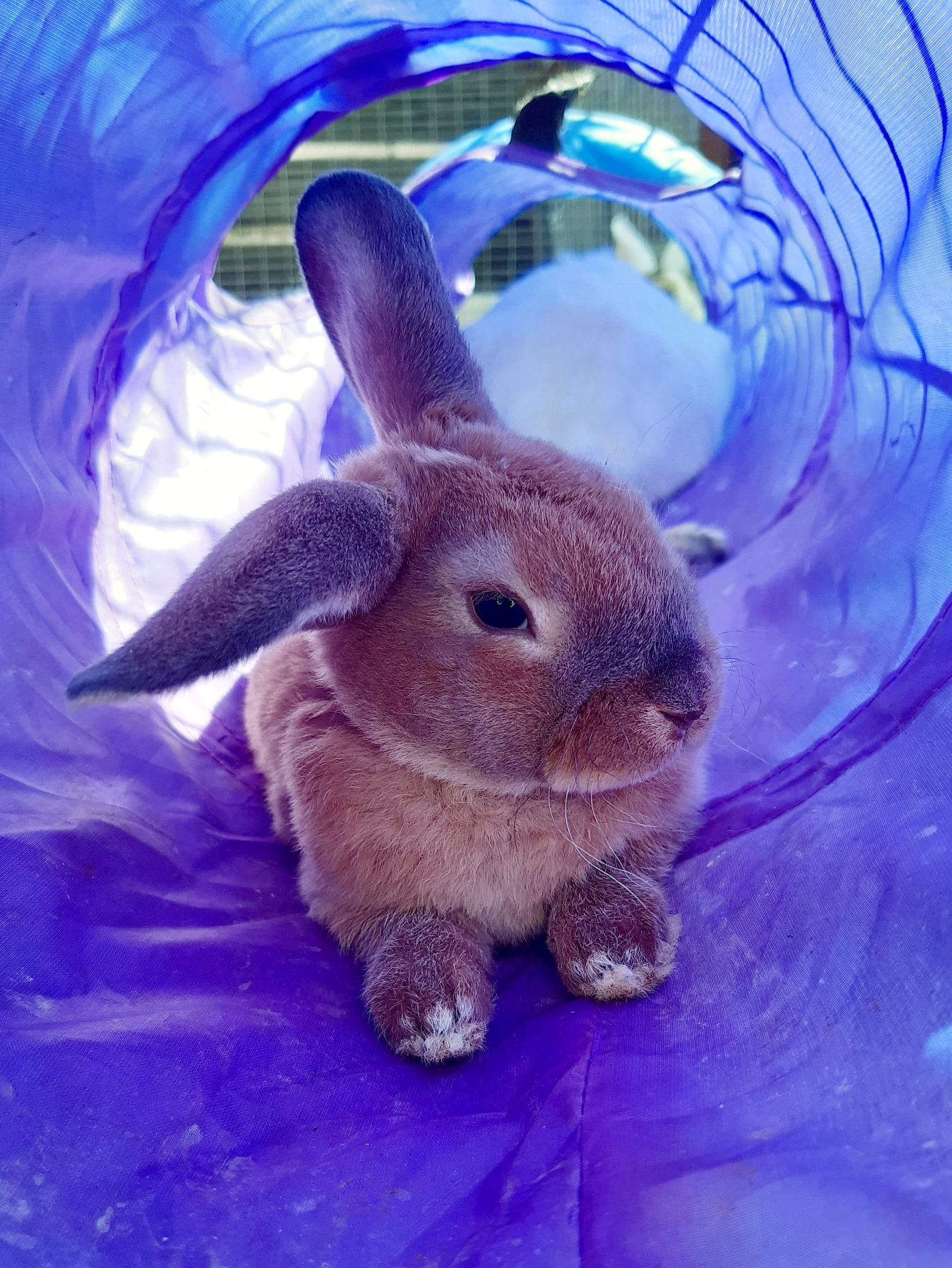 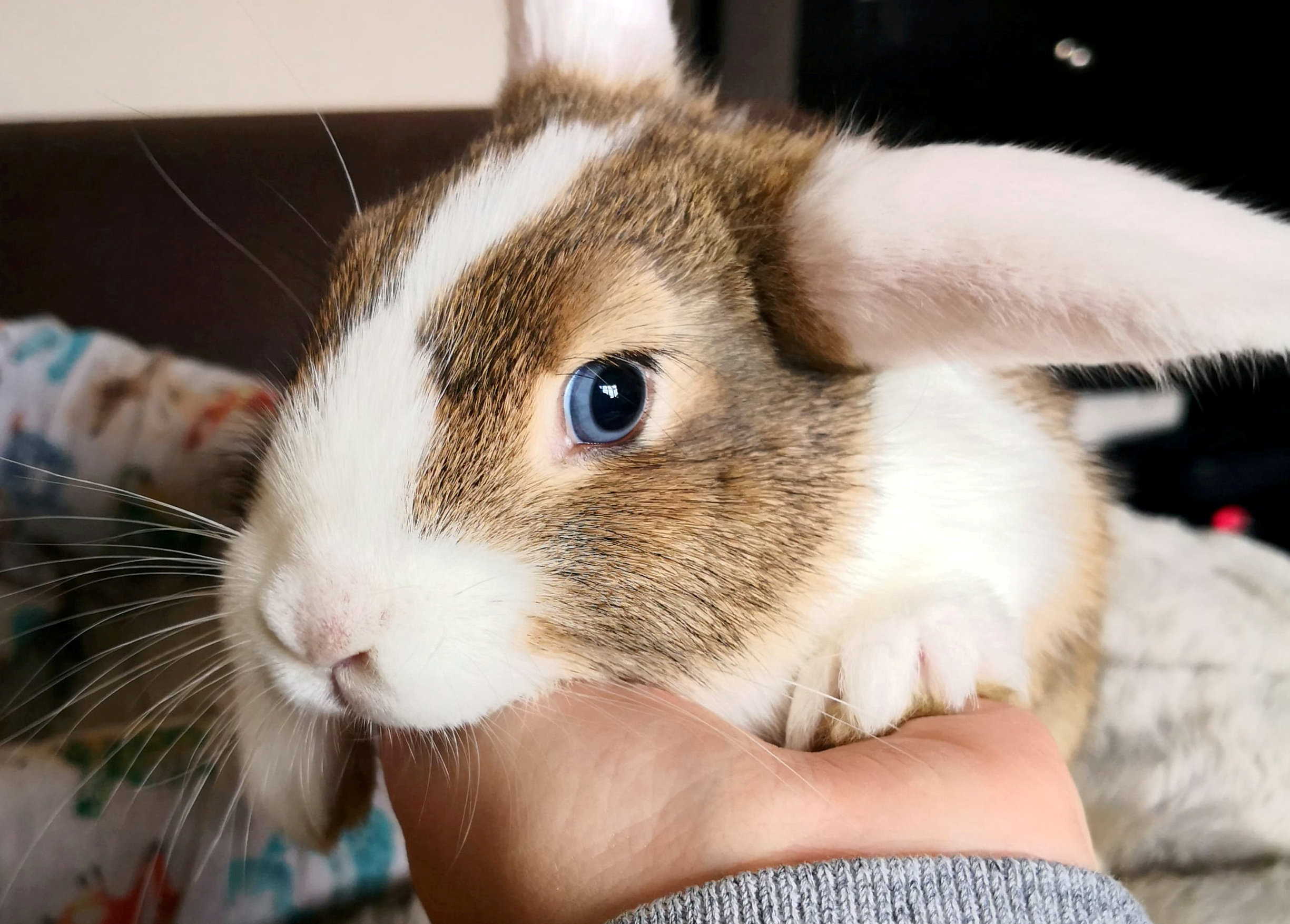