A PREGNANT woman was burned alive in a car by her married lover because she refused to abort the baby, it was reported.

Ellen Priscila Ferreira da Silva, 24, was four months pregnant when the vehicle she and Ely Carlos dos Santos, 39, were in was torched in Sao Paulo, Brazil. 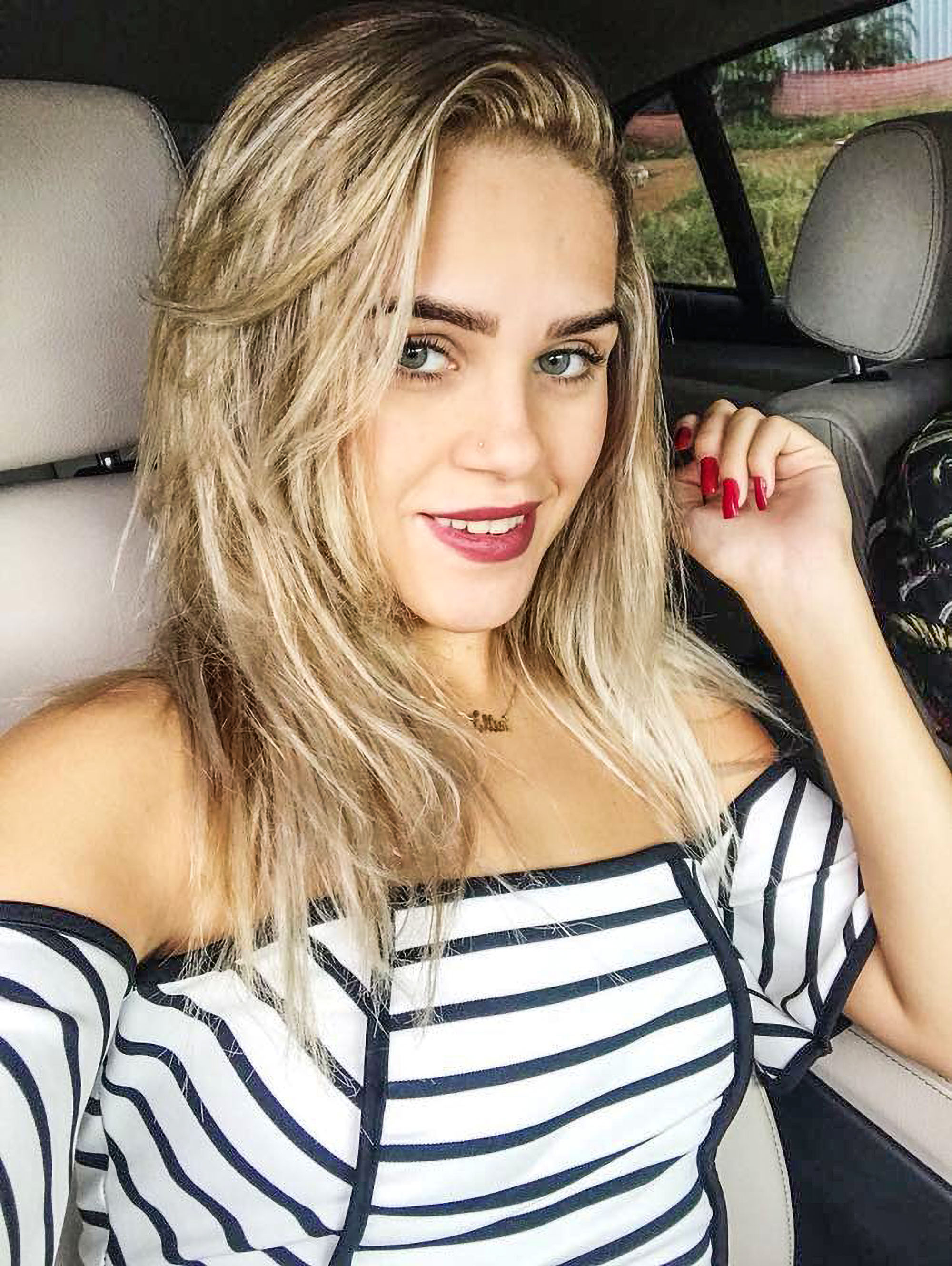 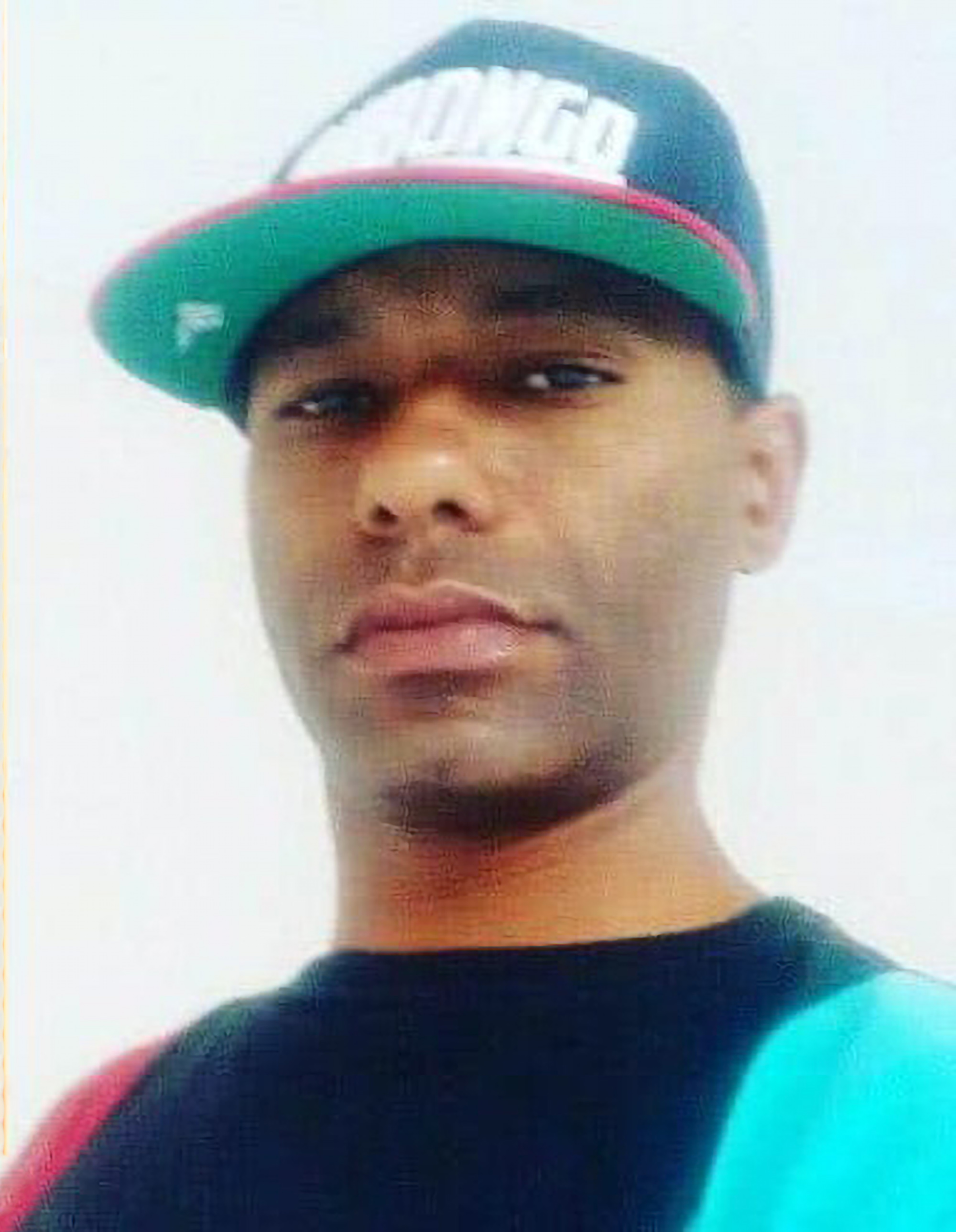 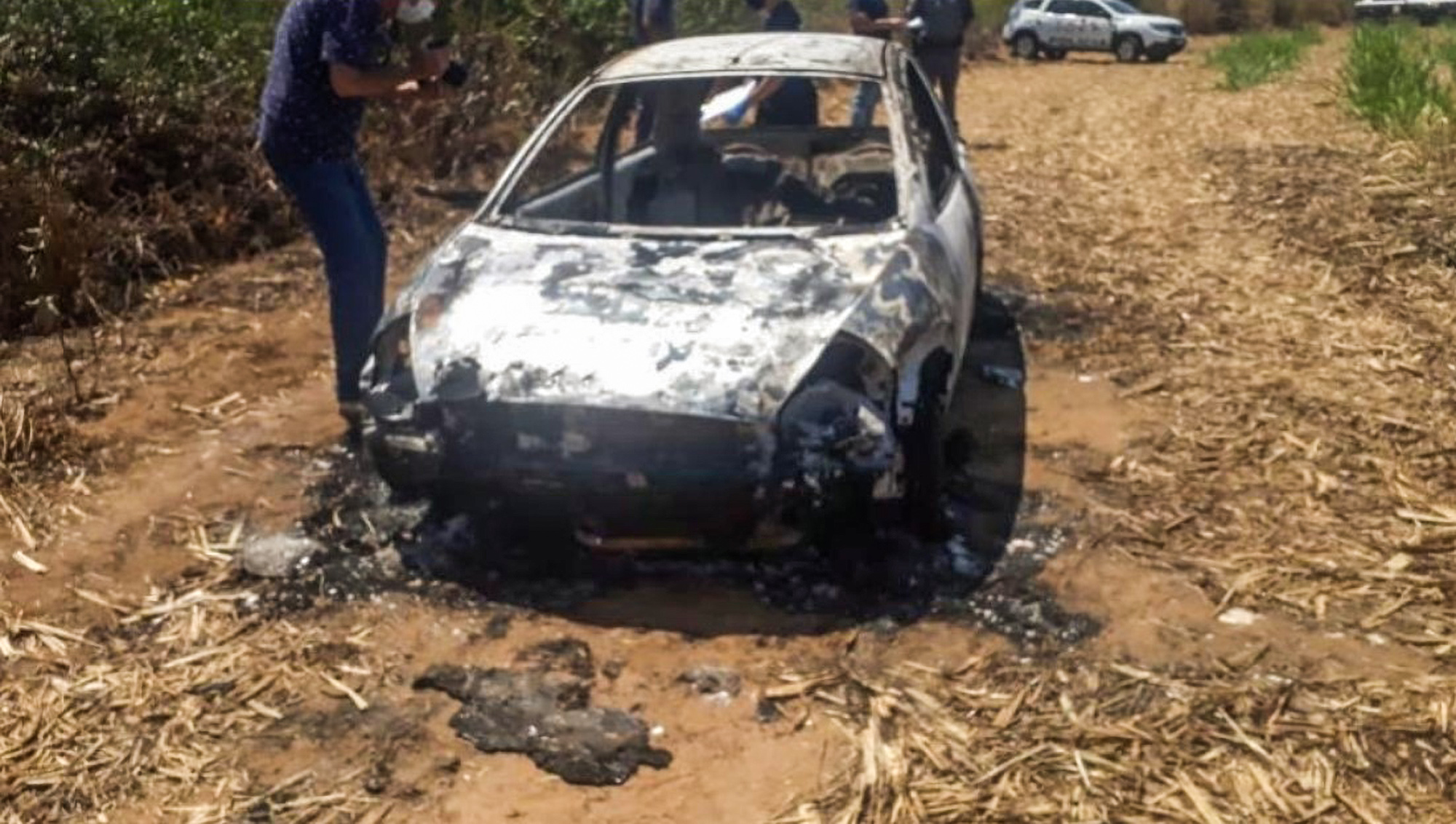 Their charred remains were found and police believe they were alive when they were tied up, petrol was poured on the car, and the vehicle was set alight.

Family confirmed who the victims were after they recognised the car, which belonged to Ellen's mother.

The 19-year-old and the woman have confessed but the other two men have denied their involvement.

Paulo de Tars, the officer leading the case, told local media: "It was a premeditated and very cruel crime.

"One of the suspects even personally comforted the victim's mother after her death was confirmed."

He added: "The victim was four months pregnant by one of the suspects, who is married.

"His wife, who confessed, and who is also pregnant, knew."

Police are still investigating the motive behind the horrific attack.

Mr de Tarso said: "Ellen and Ely Carlos may have been in debt to a drug dealer who was also arrested.

"Another point is that Ellen refused to abort the child conceived in the extramarital relationship."

The main suspect is believed the 38-year-old man and the father of Ellen's baby.

Police found out his car had travelled to the crime seen.

The man originally told police he had also been attacked and pretended to faint to avoid being burnt alive.

However, he allegedly confessed later to inventing the story and self-inflicting his wounds under the effect of drugs sand he said he knew the couple.

Another suspect is believed to have involved and allegedly helped pour petrol on the victims. 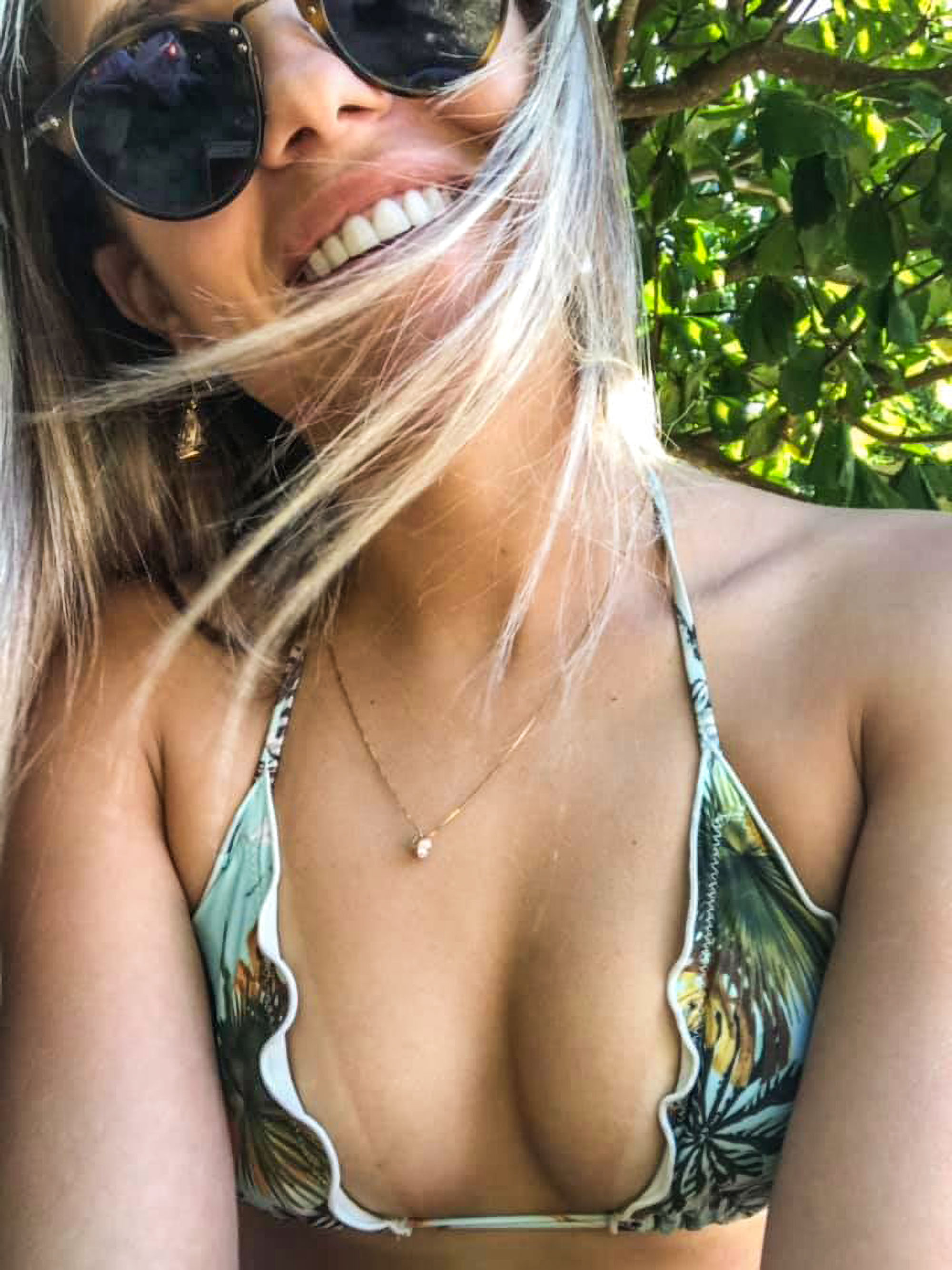 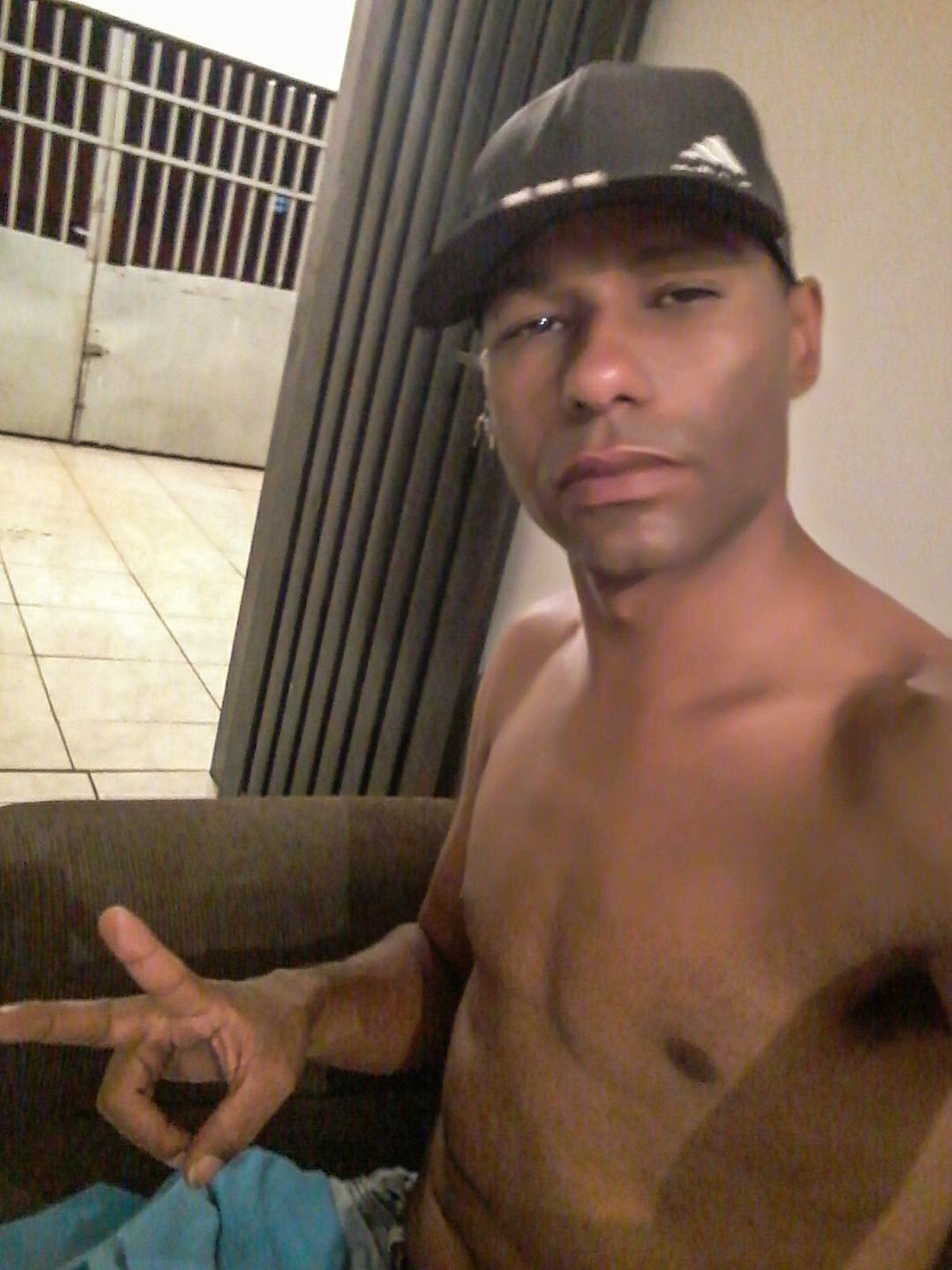 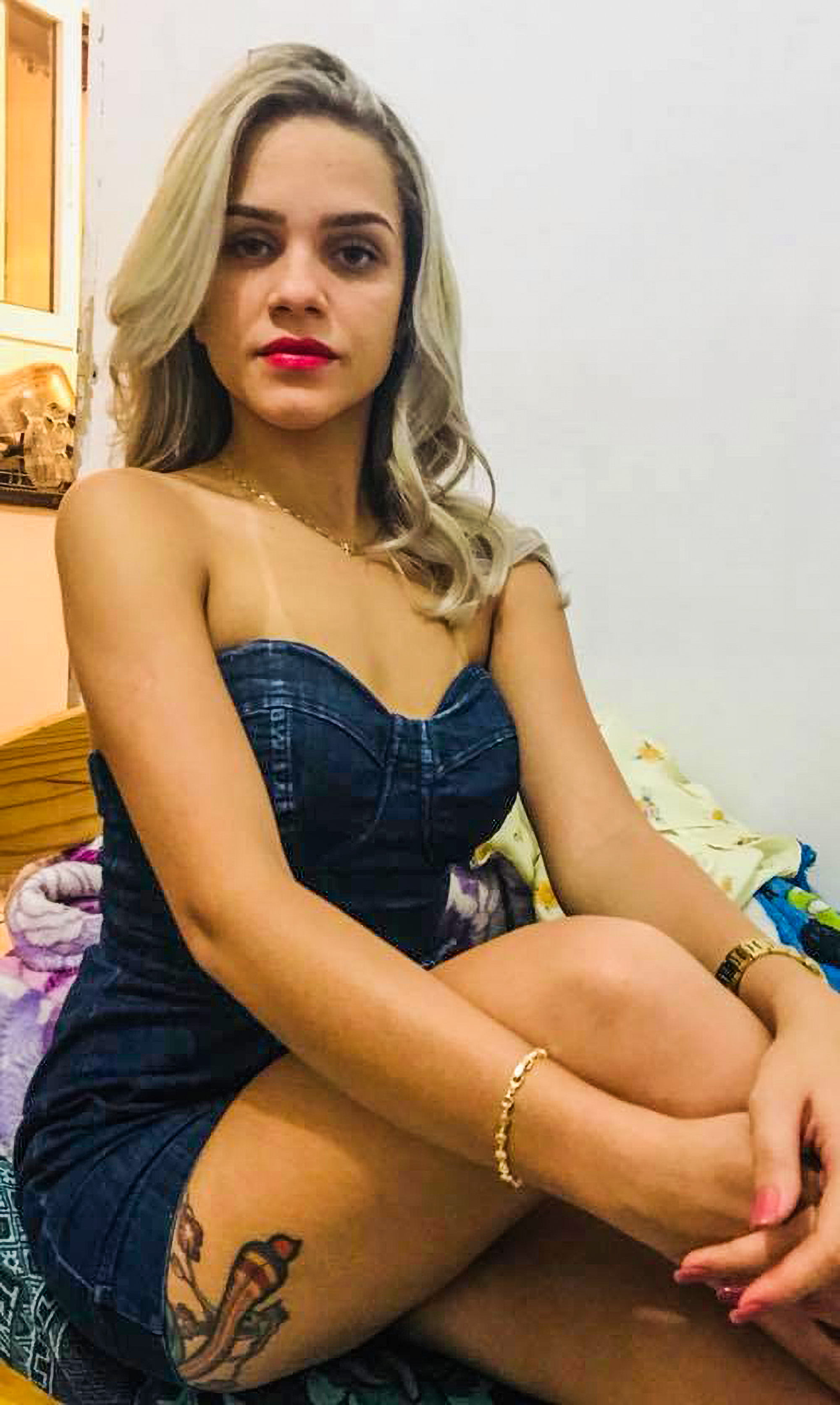