WHITE House Press Secretary Kayleigh McEnany attacks Democratic presidential nominee Joe Biden regularly, but five years ago, she praised him as a “man of the people” with a greater appeal to middle class voters than Donald Trump.

McEnany’s comments from August 2015 when Biden was considering running for president were resurfaced by CNN’s KFile on Monday.

In an interview that aired on AM970 in New York, McEnany said she thought Republicans could “run into a problem if it is Joe Biden and if it is maybe a Trump on the other side.”

McEnany continued: ”Because Joe Biden, one of the things he is remarkable at is really kind of being a man of the people and resonating with middle class voters.”

She said Biden’s “gaffes—as much as we make fun of them—to a certain extent they make him look human,” and that “he’s likable.”

Asked if she thought Biden or former Secretary of State Hillary Clinton would be easier for Republicans to defeat in the 2016 presidential election, McEnany went with Biden. 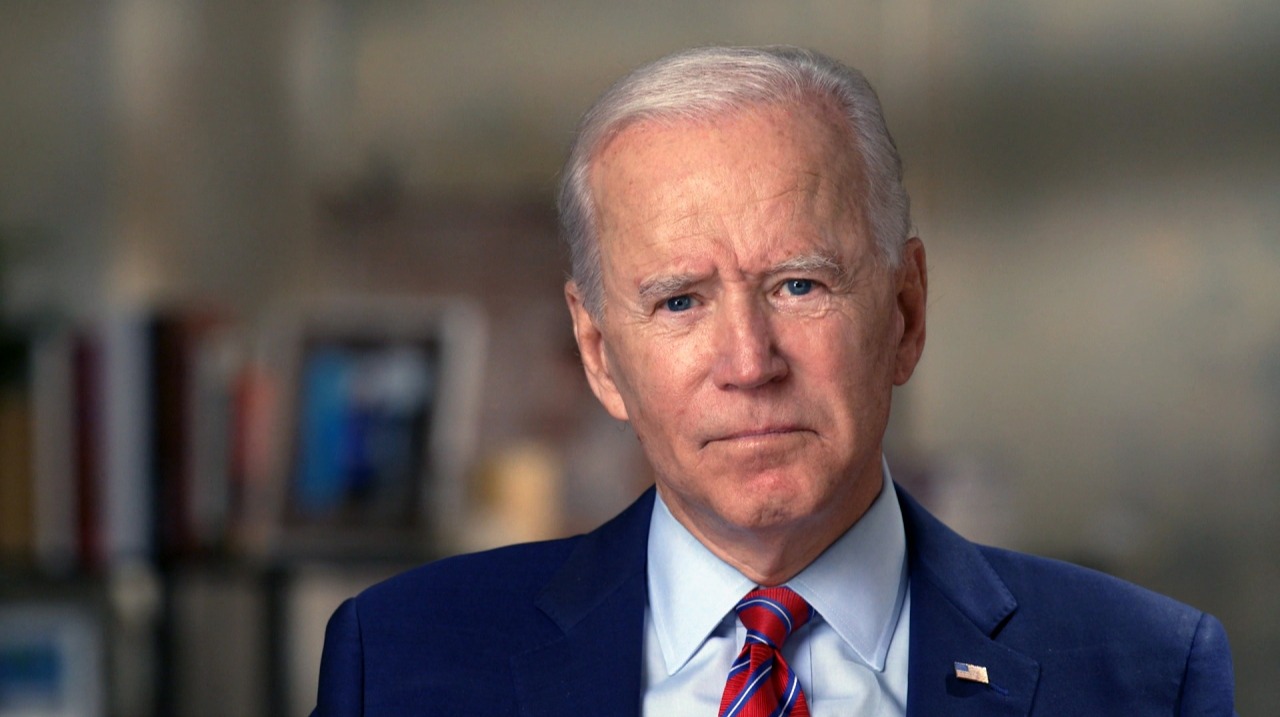 “I think at the end of the day, probably Joe, although if Trump is against Joe, I think the juxtaposition of kind of the man of the people and kind of this tycoon, is a problem," she said.

"Although Donald Trump's remarkably coming off as a man of the people despite being this wealthy business tycoon."

McEnany also called Biden “likable” to the middle class a week prior to her AM970 interview, when speaking with Fox Business Network.

She predicted that Biden would be the Democratic presidential nominee—although Biden in the decided not to make a bid in 2016. 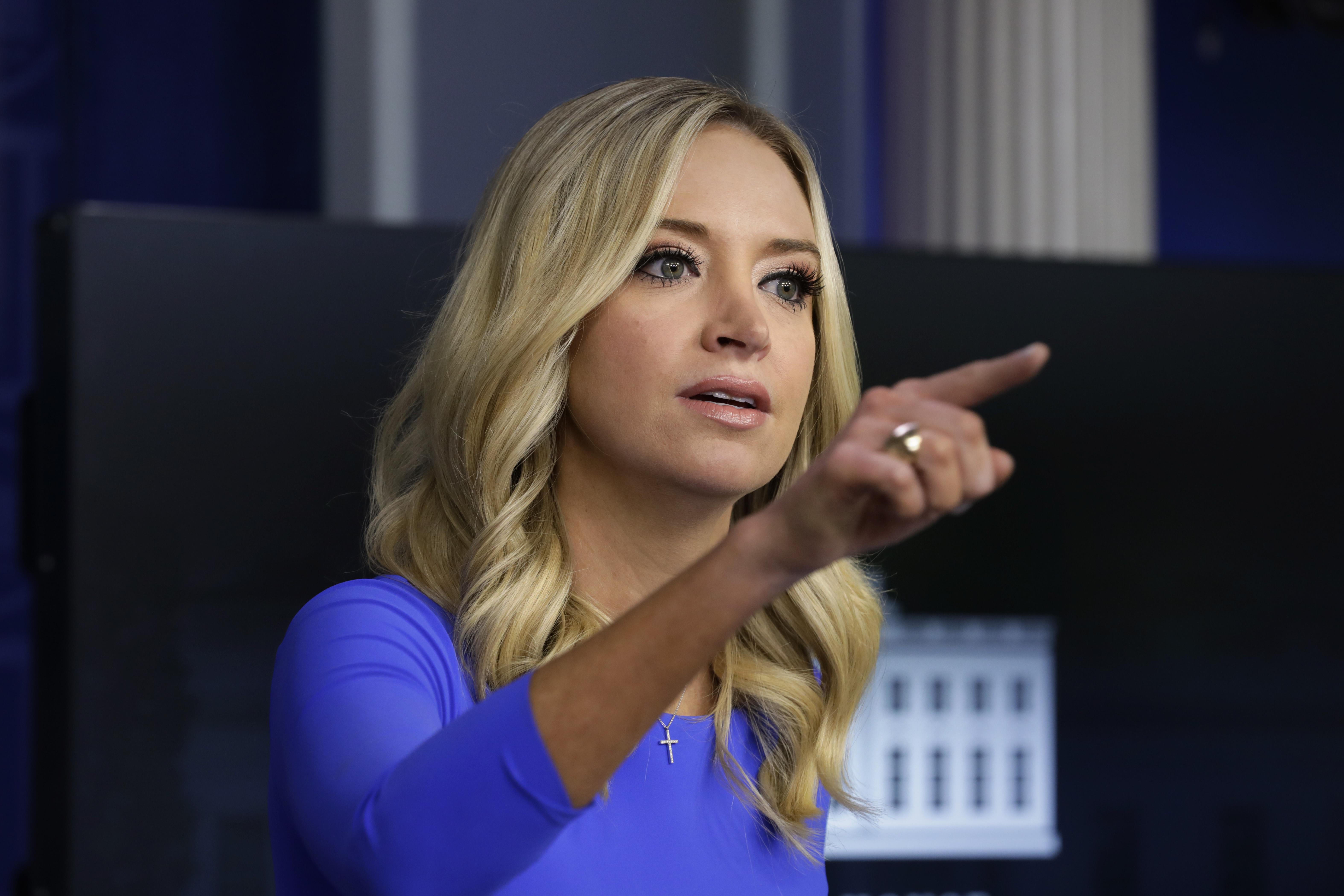 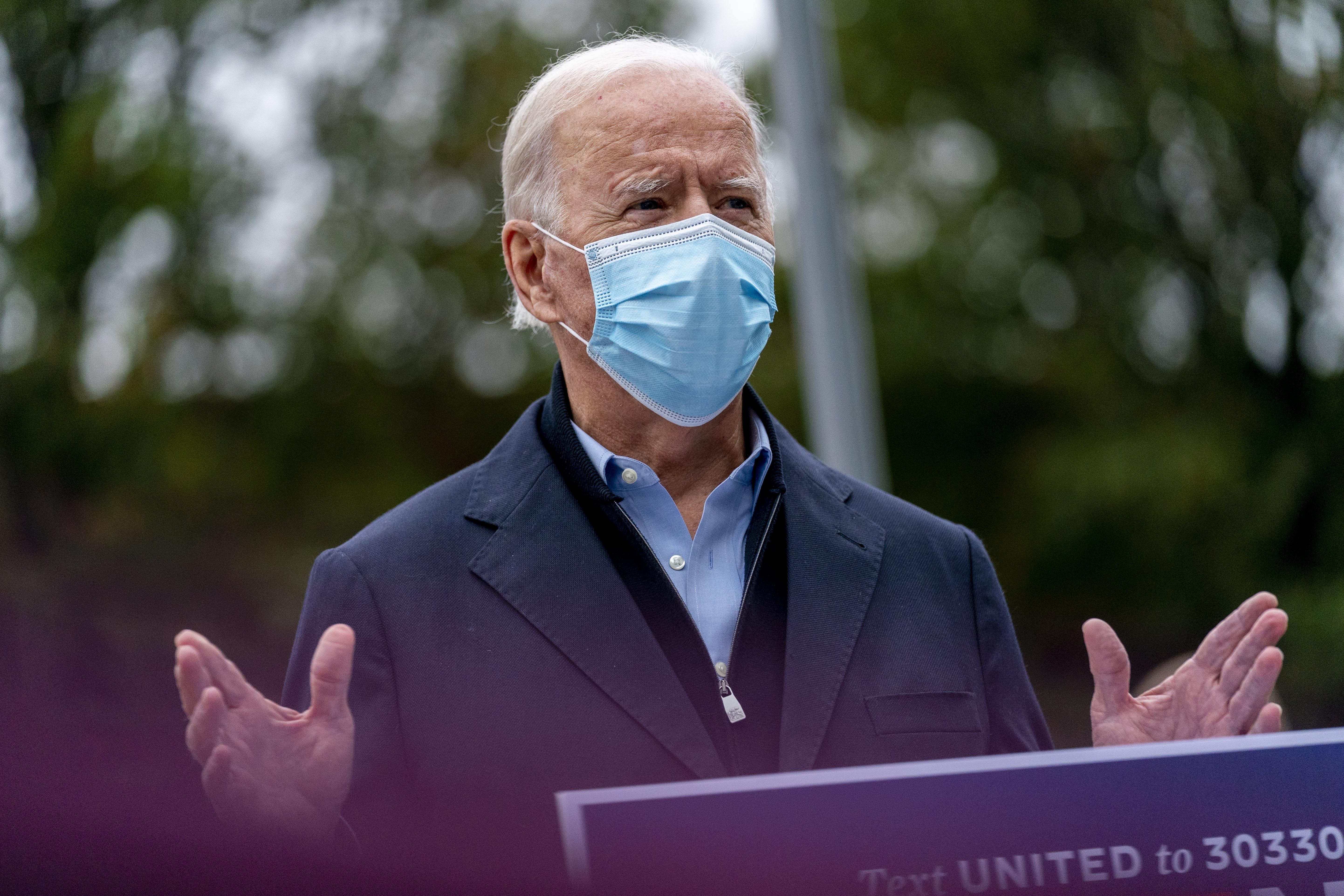 “When you have Joe Biden here who's funny and likable and can resonate with the middle class, he really can speak to the average, everyday American, versus Hillary Clinton who's cold and somber," McEnany said.

"Joe Biden is a human and people will resonate with that. I predict he will be the nominee.”

Regarding her prior praise of Biden, McEnany told CNN that she has since found out about his "profound personal corruption" and that he has become "an empty vessel for the liberal elites and far left.”

Earlier this month, she tweeted a link to a New York Post story revealing emails and photographs allegedly retrieved from Hunter Biden’s laptop and has continued to criticize the former vice president.

McEnany also uses President Trump’s rhetoric in bashing Biden, including that he is “sleepy.”

On Sunday, McEnany shared a video of Trump supporters at a Biden campaign event and claimed that the former vice president had fewer backers.