PRINCE Harry could name the royal who made the remark about Archie's skin colour in his tell-all book, an expert has said.

Meghan and Harry claimed that a senior royal expressed concerns about the colour of their son's skin during the bombshell Oprah interview in March. 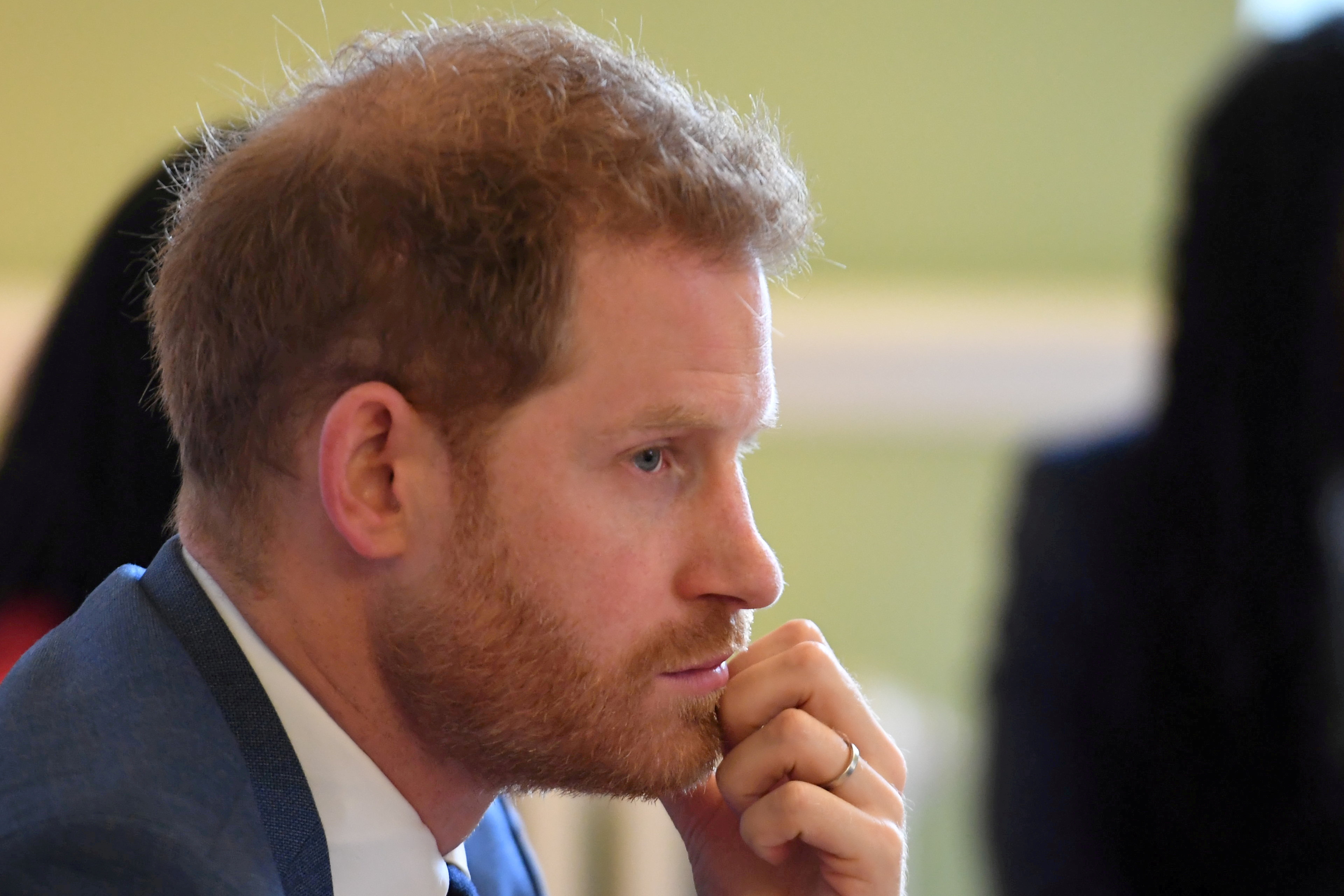 The Royals are preparing for the Duke to expand on all his "truth bombs" as he pens his life story, an expert has claimed.

Royal expert Richard Kay wrote in the Daily Mail: "What can Harry offer, apart from a lot of score-settling with the media?

“In order to justify the vast sums that are being bandied around, it can only be one thing: the book will be a tell-all.

"He must therefore be prepared to expand on all the explosive ‘truth bombs’ he and Meghan detonated under the Royal Family with Oprah back in March.

“Might he name the family member who, according to the couple, made comments about the colour of their then unborn son Archie’s skin?

“He will surely have to offer an explanation for this most sensational of claims. Will he name the anonymous member of staff who appeared to airily dismiss Meghan’s worries about her mental welfare?”

The Duke of Sussex this week announced he had been working on a memoir that will be released next year – and it's been said the Palace "should be afraid."

The news has sent shockwaves through the palace – with months of tension expected as the Royals wait to see what explosive claims Harry will release.

It comes after it was reported that Charles was "surprised" by news that Prince Harry was writing a bombshell tell-all memoir.

And an insider claimed that Harry seems "bizarrely hellbent" on trashing his dad Prince Charles – who feels his son's constant attacks are 'unjust'.

On Monday, the Duke of Sussex announced an unprecedented publishing deal for his memoirs — timed for release in the Queen’s Platinum Jubilee year.

He has dubbed the book "wholly truthful".

But a source told the Mirror his announcement triggered a “tsunami of fear”, with Buckingham Palace terrified of more explosive claims about Harry and Meghan's treatment.

He has reportedly been given a whopping multi-million pound sum as an advance.

An insider said. “The publishers will be banking on the book making front page news, and leading the broadcast news, around the world on the day of publication.

"And that will need something noisy. I bet Charles is bracing himself.”

While a spokesperson for Prince Harry said he had spoken privately to his family about it “very recently”, a source close to his dad said they were “surprised” by the announcement. 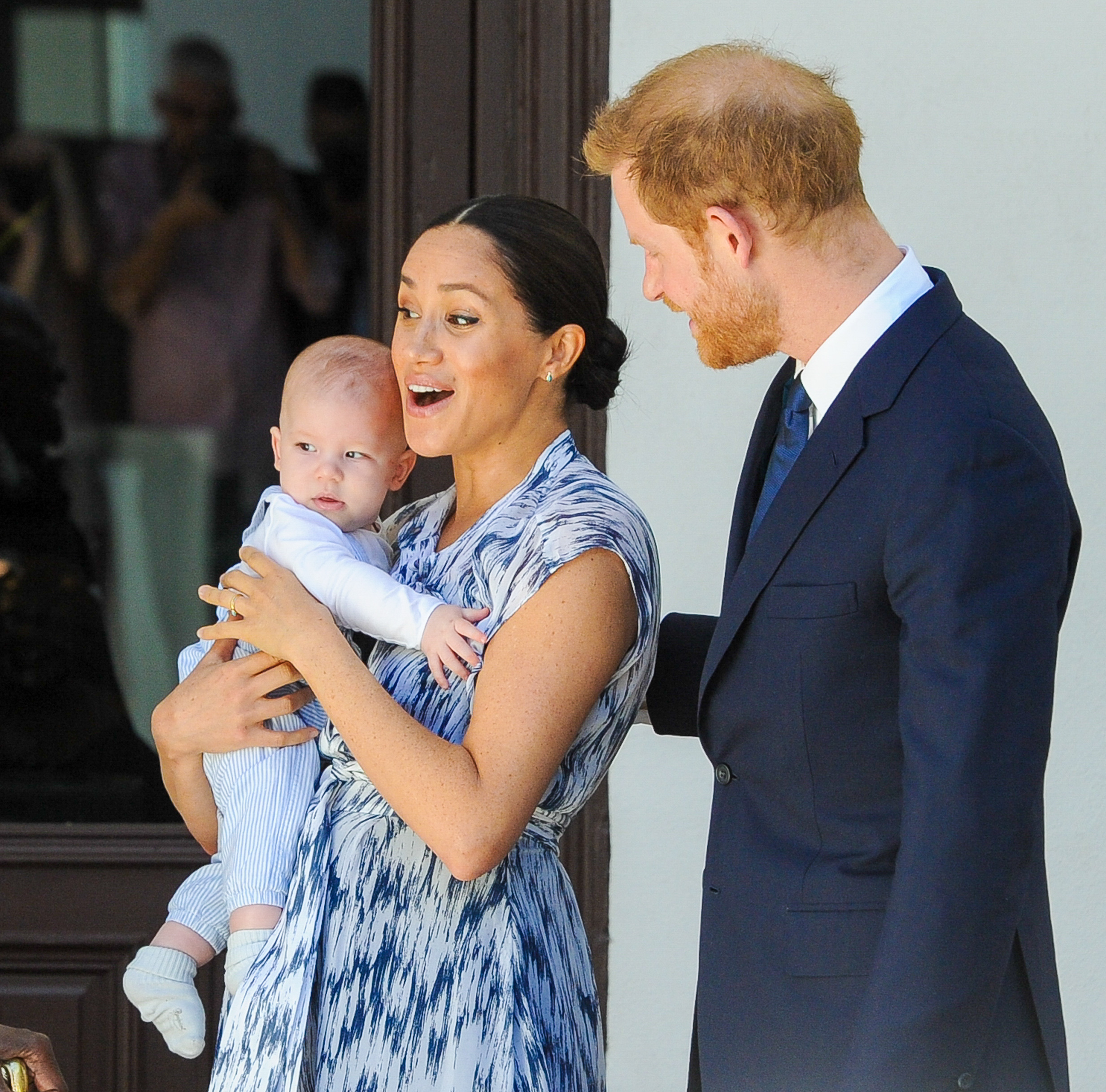