PRITI Patel will give a press conference at 5pm tonight as police step up enforcing coronavirus fines.

The Home Secretary will address the nation alongside police chiefs, it's expected. 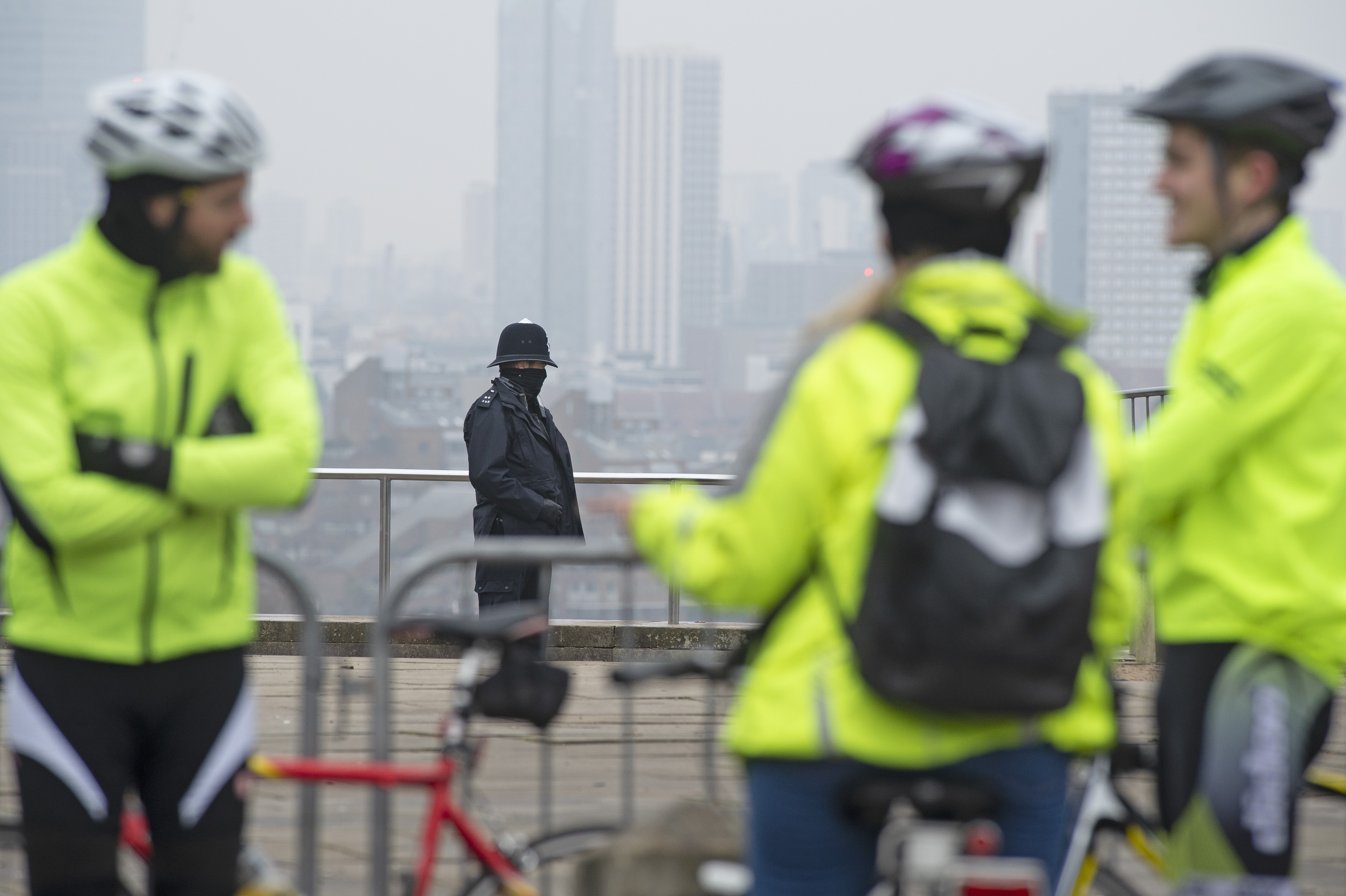 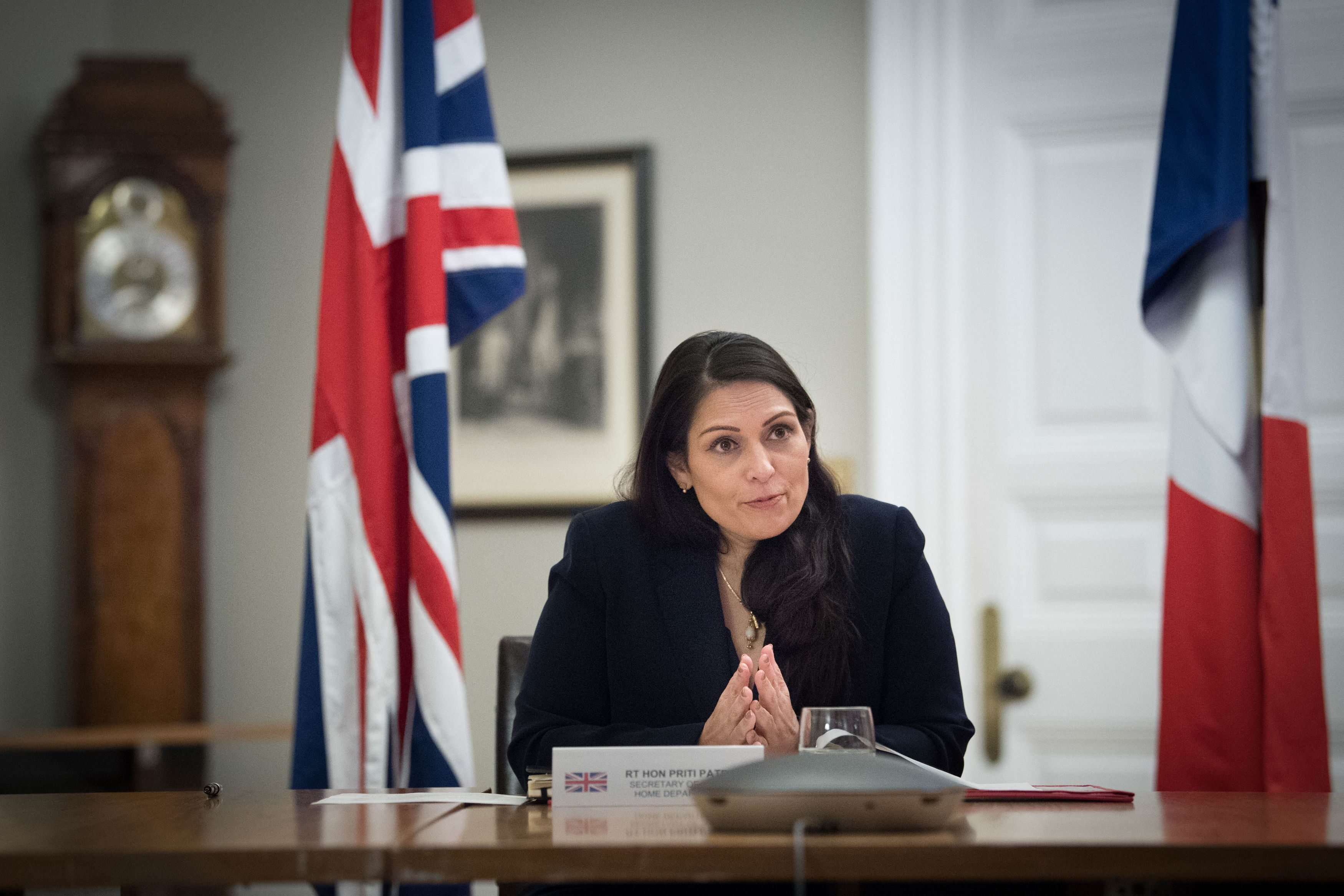 She will press the Government's message that the nation must stick by the rules to get Covid cases down again, after days of the numbers soaring.

She hasn't given a No10 press conference since last May.

This week ministers are stepping up enforcement of the rules, with Met Chief Cressida Dick saying it's not acceptable for people not to be following the rules anymore.

This morning she said police will be quicker to fine people for breaking lockdown laws.

She revealed the Met had dished out 300 fines in the last 24 hours alone as the message was ramped up.

And people were still found to be holding illegal parties, playing poker in basements and hosting other gatherings during the strict lockdown.

Officers stop people on the street and ask them where they are going and why they have left their home.

It comes after Derbyshire Police apologised and scrapped £200 fines handed to two women who had driven five miles to go for a walk. 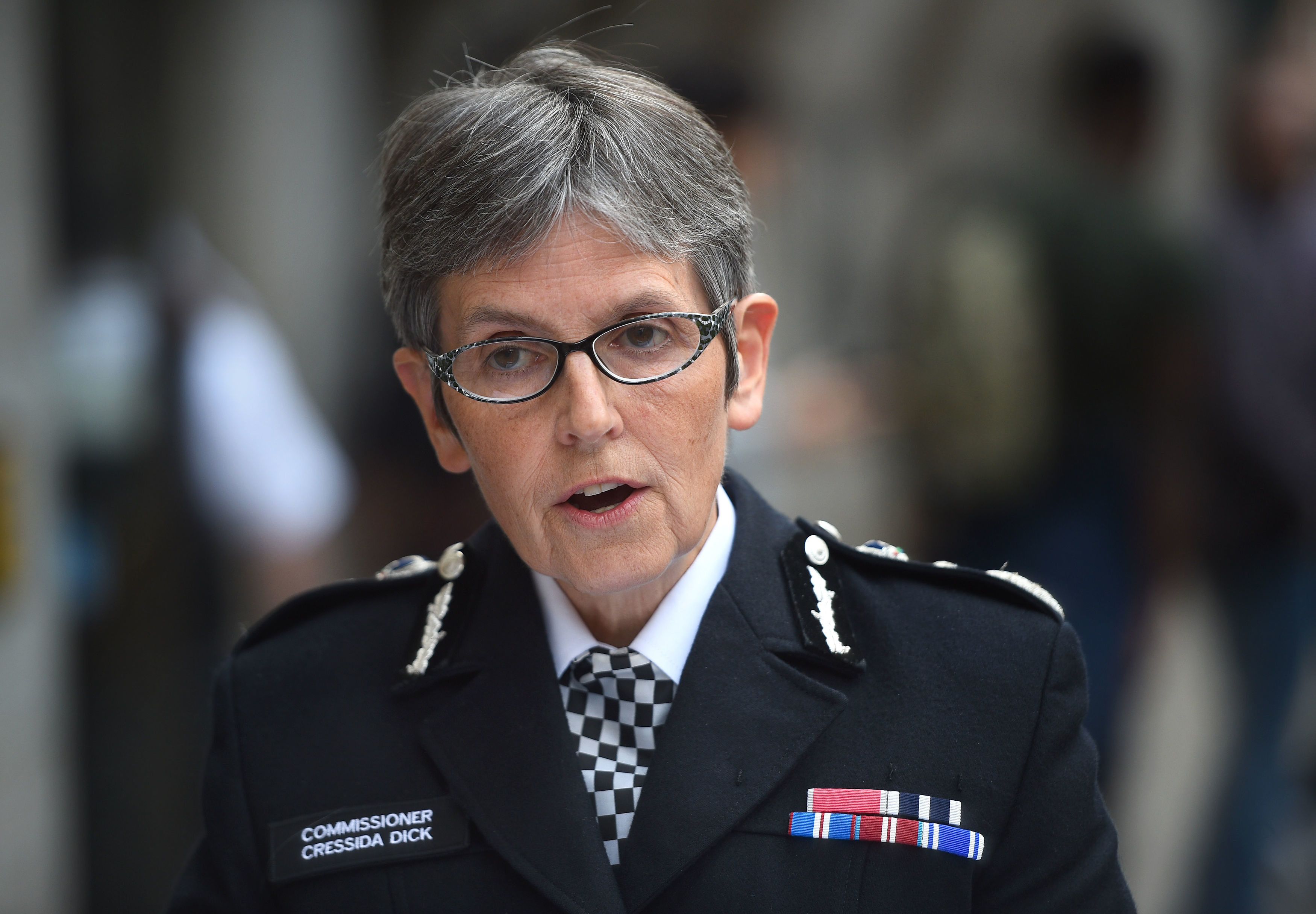 Today Boris Johnson will hold a Cabinet meeting of his top team this morning as he considers whether to implement tougher lockdown rules to try and curb Covid case numbers.

The PM will gather his ministers for a discussion of the latest figures and impact of the national lockdown, which was announced just last Monday.

Shops, schools and sports facilities were shut across England, with people told to stay at home once again – at least until the middle of February.

But case numbers have continued to rise – partly because of people being allowed to mix between households over Christmas, and over the new super-spreading Covid strain.

Hospitals are under significant pressure, and could be overwhelmed within a fortnight, NHS bosses have said.

Government are considering what else might be needed to stop the spread of the virus – though no changes are expected to be imminent.

Ministers want to wait to see the impact of the latest moves first before making any further decisions.

But No10 has said all strategies and restrictions remain under constant review.

Brits were last night cautioned against going for takeaway coffees — amid warnings two pals meeting up will be outlawed if people continue to “flex” the rules.