A PUPIL with a DIY flamethrower was one of hundreds of children caught with a weapon in school last year.

The yob was armed with a makeshift aerosol device which could have been used to torch classmates. 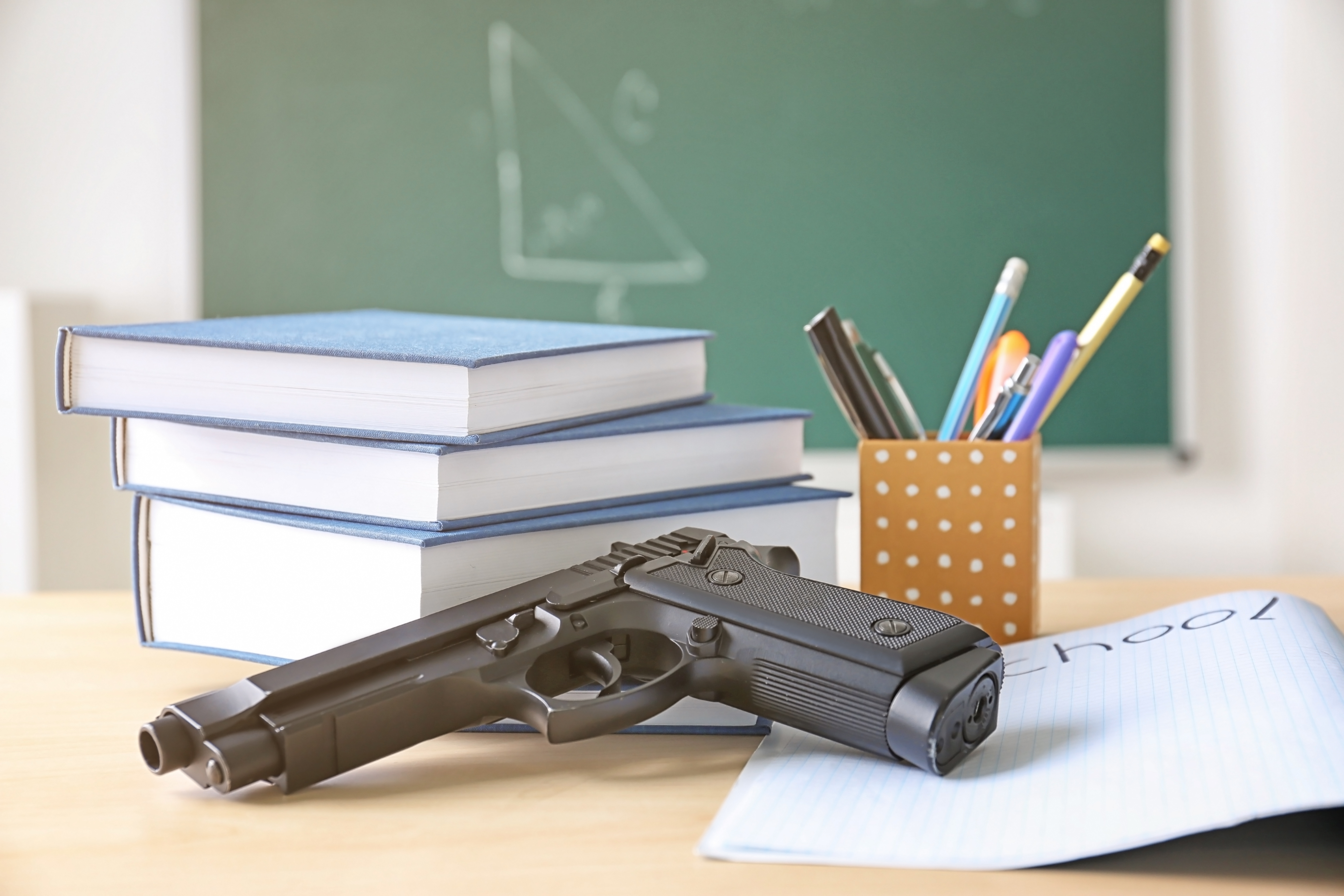 Other pupils in the same area, Lincolnshire, were found in possession of flares, a syringe and a metal bar.

They were among 319 children either expelled or suspended from schools across the country for having weapons including knives, guns, a hammer and a snooker cue.

The cases were unearthed through Freedom of Information requests to 150 councils.

But the total is likely to be far higher as a third of councils, including some in major cities, did not reply.

In Salford, Gtr Manchester, a pupil was expelled for taking a steak knife to school and threatening to “chef” classmates.

And in Plymouth, a child armed with a knife and BBQ fluid “for self-protection” was among eight cases recorded.

In another, a child made a knife at school and threatened to stab pupils on the bus.

In Tower Hamlets, East London, a pupil was expelled for having a gun.

Similar cases were reported in nearby Haringey and in West Sussex.

Elsewhere, everyday objects, including books, bins, scissors, water bottles and a pencil were used in attacks. One pupil used the plaster cast on his arm to batter another.

Christopher McGovern, of the Campaign for Real Education, said: “Some schools have more in common with war zones than places of learning.”