Putin could be assassinated 'with hammer to the head', says ex-CIA chief 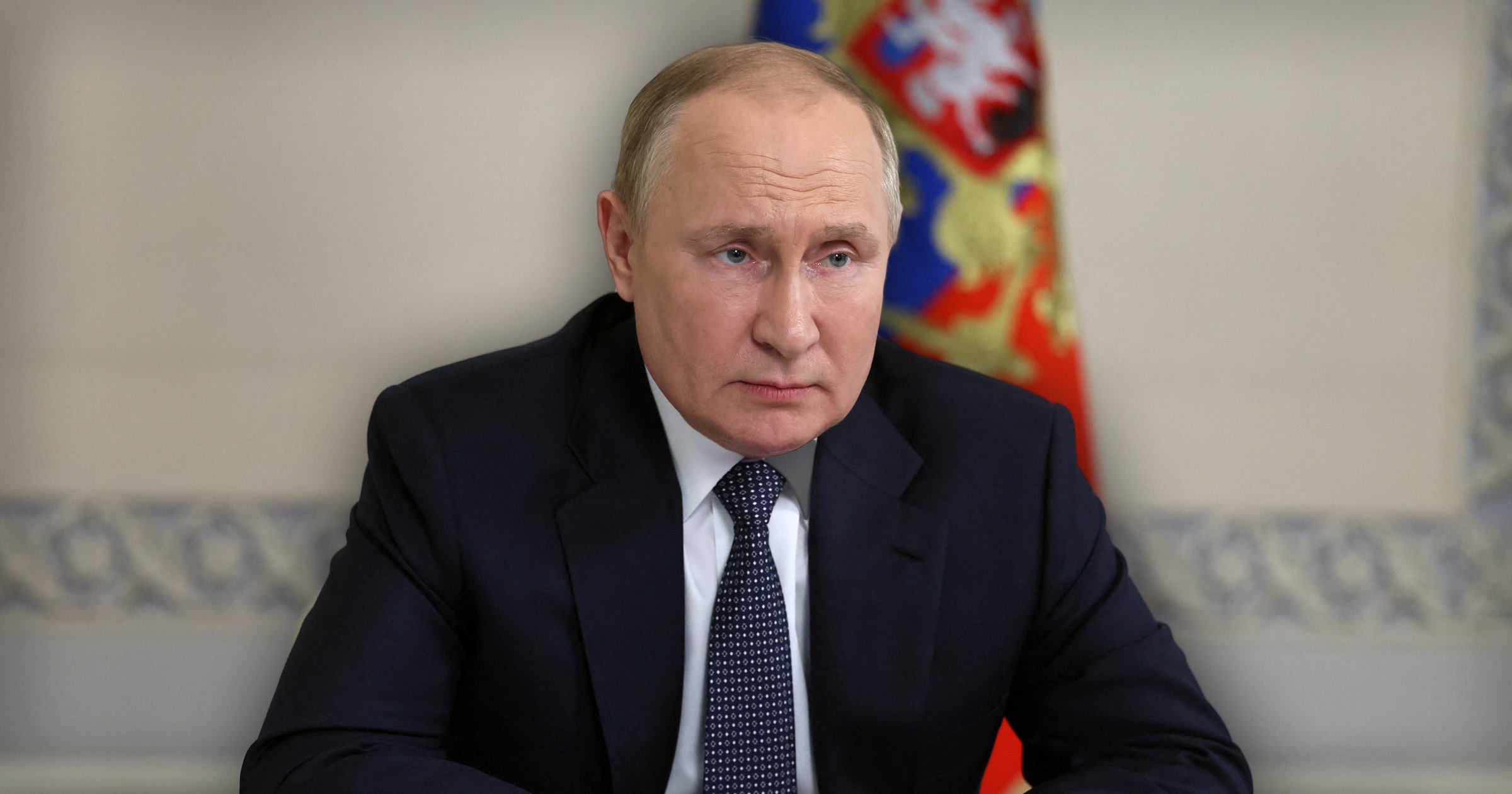 Vladimir Putin could be murdered with a ‘f***ing hammer to the head’ over his war in Ukraine, a former CIA Moscow station chief has warned.

The Russian president’s grip on high-ranking officials in the Kremlin is no longer absolute and a top secret plot to oust him is rumoured be in the works.

Ex-top spy Daniel Hoffman claimed Putin’s advisers will look to overthrow him as soon as they become dissatisfied with how the invasion is going.

‘These guys that are going to do it are going to be so secret about it, so that Putin doesn’t find them and kill them first,’ Mr Hoffman told the Daily Beast.

‘It’ll happen all of a sudden. And he’ll be dead. Nobody is going to ask, “Hey Vladimir, would you like to leave”.

According to Mr Hoffman, the three key figures to watch are Nikolai Patrushev, the chief of Putin’s security council, Alexander Bortnikov, the director of the FSB, and defence minister Sergei Shoigu.

Former Soviet Union leaders Nikita Khrushchev and Mikhail Gorbachev were both thrown out of office, so political experts are wondering whether Russia will revive old traditions.

‘They either drop dead in office or someone comes knocking on the door and says, “Vladimir Vladimirovich, guess what, it’s time to go. You’re gonna love that dacha down there,”‘ Ronald Marks, a former CIA clandestine service officer, said.

This comes after it was revealed the leader survived an assassination attempt at the start of his invasion, according to Ukraine’s military spy chief, Kyrylo Budanov.

Speculation about Putin’s political future is growing as his botched war enters its fourth month.

Russia is next heading to the polls in 2024, so he will likely face ‘consequences’, especially if the economy suffers greatly.

The 69-year-old’s mental and physical health has also been the subject of much debate following mysterious reports – unconfirmed by the Kremlin – that he has been diagnosed with terminal cancer and Parkinson’s.

Earlier this month, Putin appeared at the St Petersburg International Economic Forum (SPIEF) where he gave a speech about the current state of affairs in the Russian economy and financial sector.

According to the anti-Russian Telegram channel, General SVR, the main purpose of his participation is to demonstrate he is ‘alive and healthy’.

A post from June 17 said: ‘The attending physicians consider Putin’s condition on the eve of the speech to be satisfactory, taking into account the entire “bouquet” of diseases.

‘The president himself said that he feels fine and is ready to participate in the events.’