UNSUNG heroes who stepped up during the Covid pandemic have dominated this year’s Queen’s Birthday Honours list.

Hundreds of key workers — including nurses, supermarket staff, delivery drivers and volunteers — are among those who receive gongs for selfless deeds.

This year's list was postponed from June in order to include people, such as medical workers, fundraisers and volunteers, who have been instrumental in the Covid-19 effort.

It celebrates the selfless good deeds of big names as well as ordinary people during the pandemic, which saw delivery drivers drop off food and medicine to vulnerable people and health and care workers put themselves at risk to help their communities and beyond. 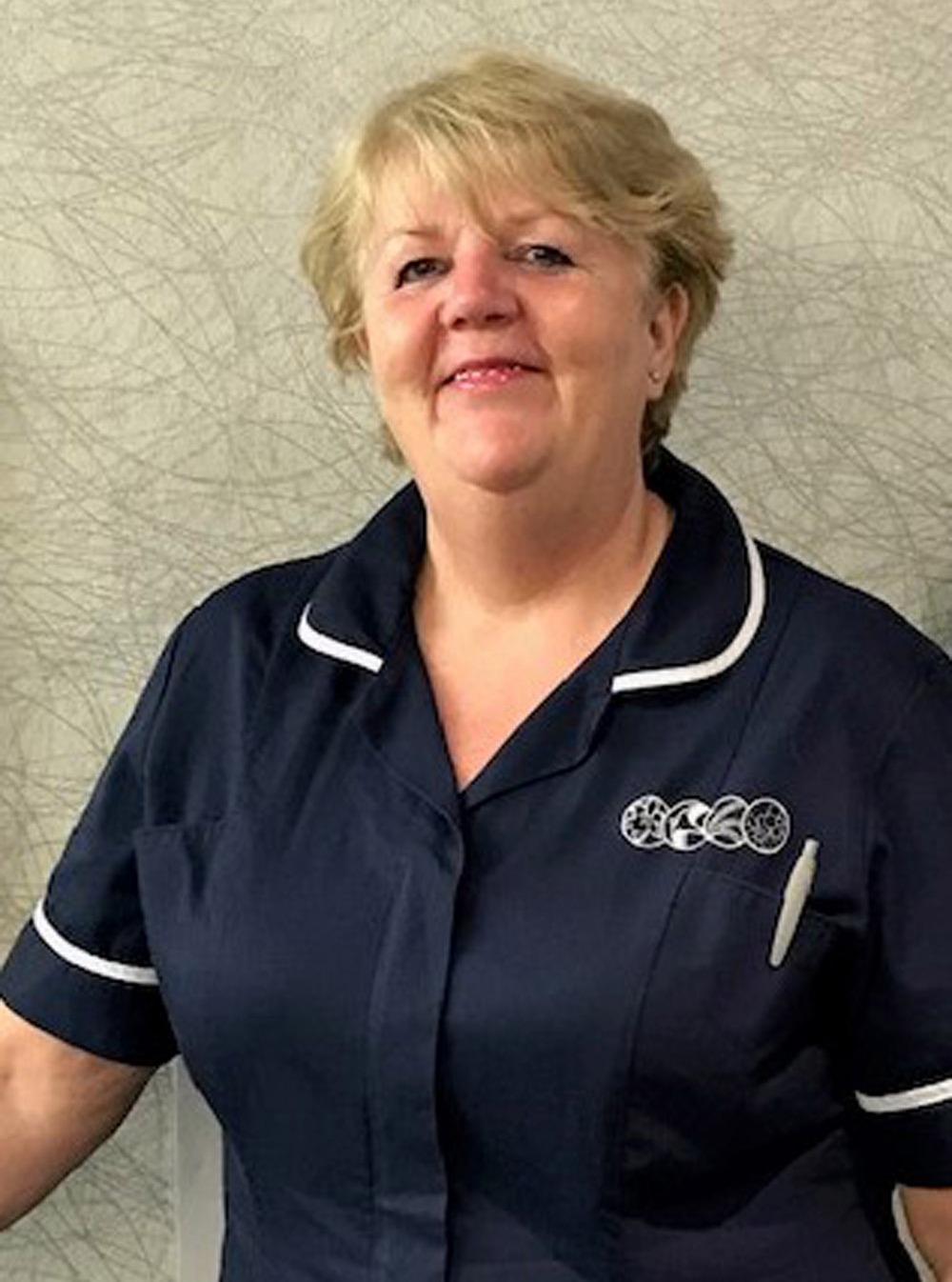 Lynne Grieves, 57, is one of 41 nurses and midwives honoured.

The registered nurse moved into Northlea Court care home in Cramlington, Northumberland, in early April and stayed for 12 weeks — even celebrating her birthday there.

She wanted to be on hand, but could not risk taking the virus back home to her mum Ann, 82.

Lynne, awarded a British Empire Medal, said: “Everybody sacrificed so much but it was worth it.”

Winsome Thomas, 57, a nurse at the Imperial College Healthcare NHS Trust for 21 years, is also awarded the BEM.

And Cambridge nurse Ashleigh Linsdell, 30, founded a national movement to make PPE for front-line workers. She used her own money to buy fabric. 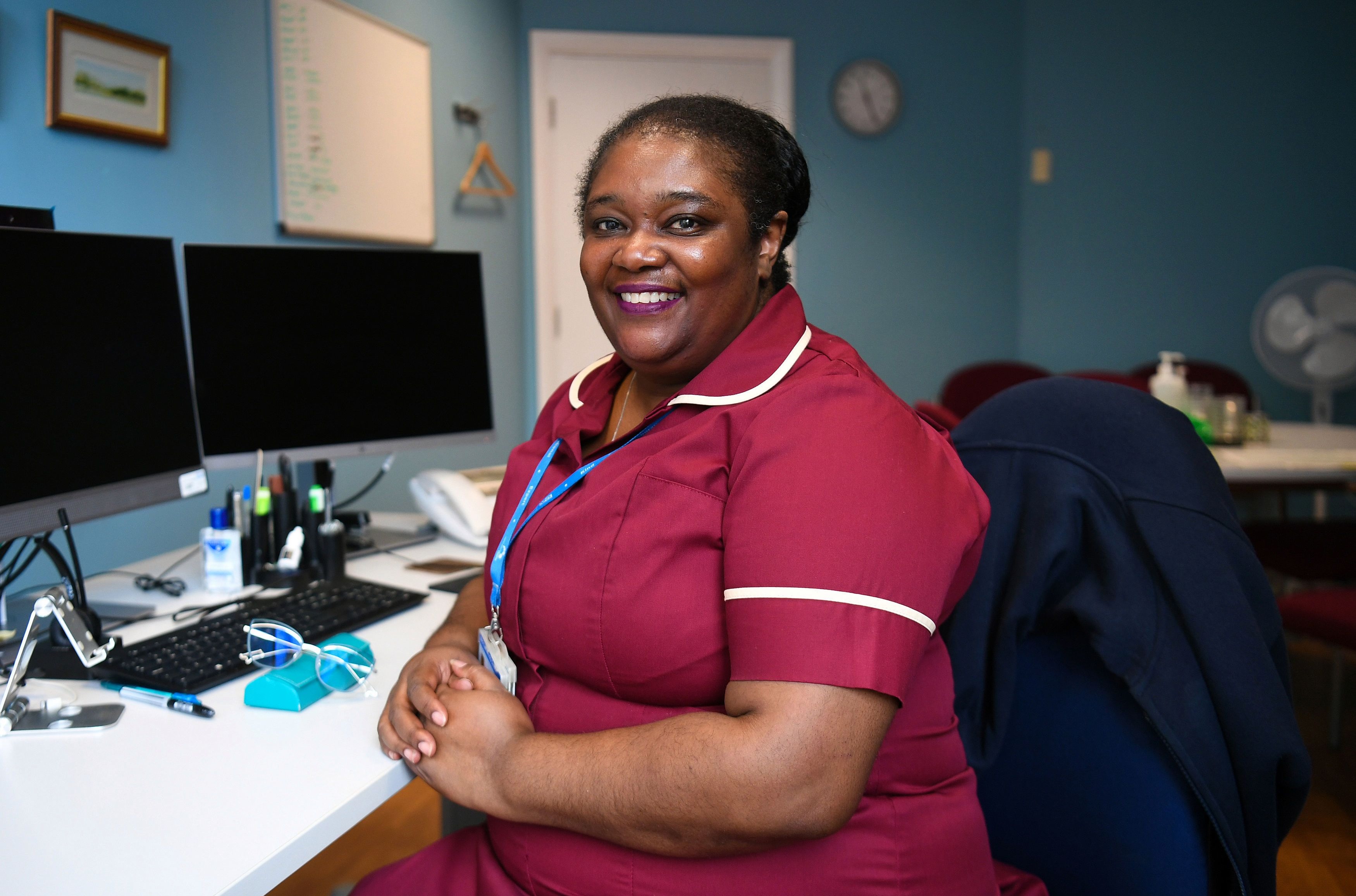 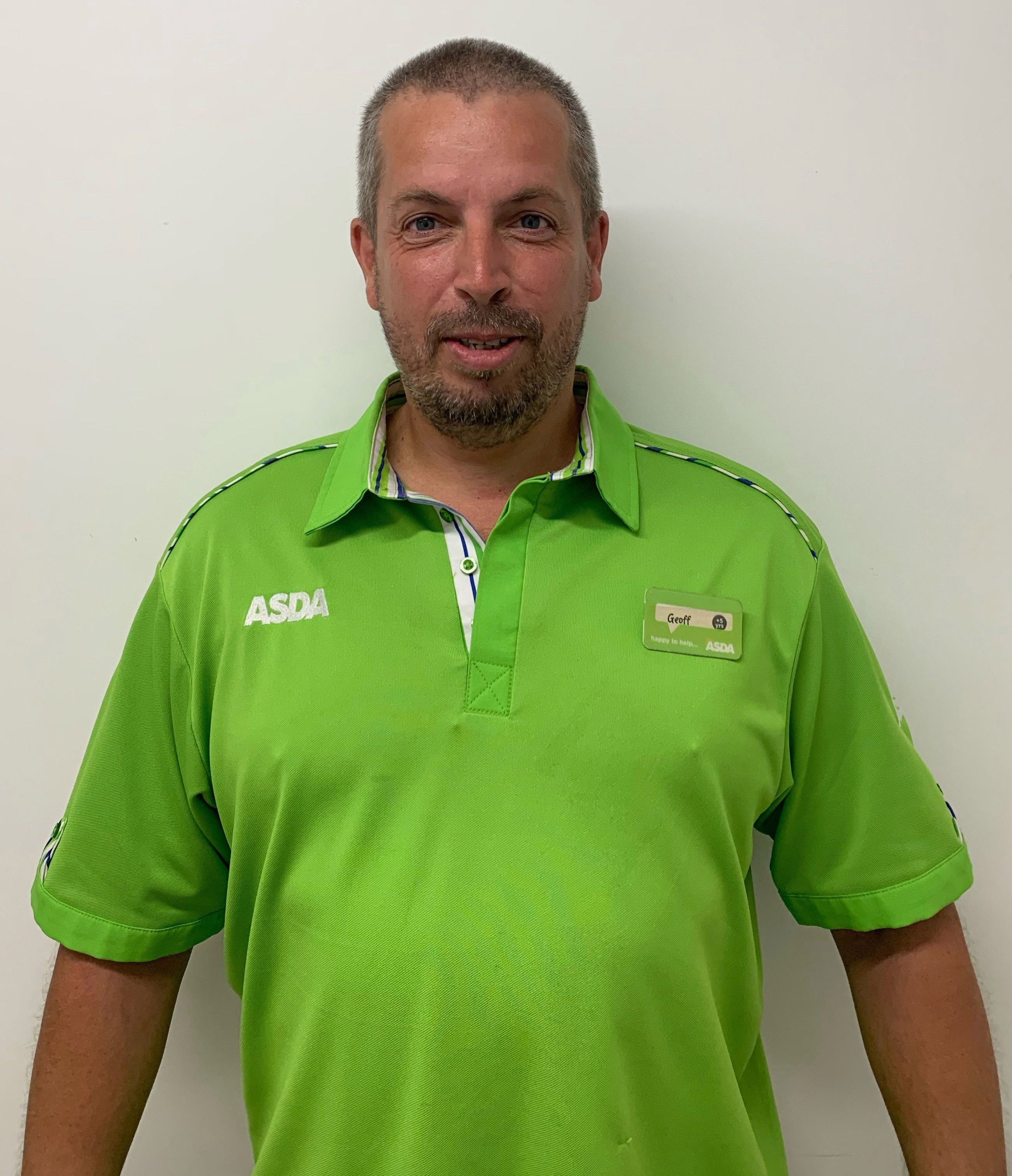 Ashleigh said of being made an OBE: “I cried when I found out. I had no idea how this would snowball.”

Asda delivery driver Geoff Norris, who used his own car to take groceries to elderly and vulnerable customers on his days off, is awarded the BEM.

Geoff, 53, from Wisbech, Cambs, said: “I was shocked as hell, absolutely gobsmacked.

“There were a lot of people that were in need and scared and we just thought let’s do something.”

Penelope Bond decided to set up a network of volunteers writing letters to elderly care home residents called Letter to a Friend.

She asked her local care home in Grantham, Lincolnshire, if the residents wanted to get personal letters.

But the project snowballed and more than 150 care homes got sent 35,000 messages.

She said: "Care home residents are currently very much isolated, with no access to visitors so sending letters, poems and pictures is a way of trying to put a smile on their faces." 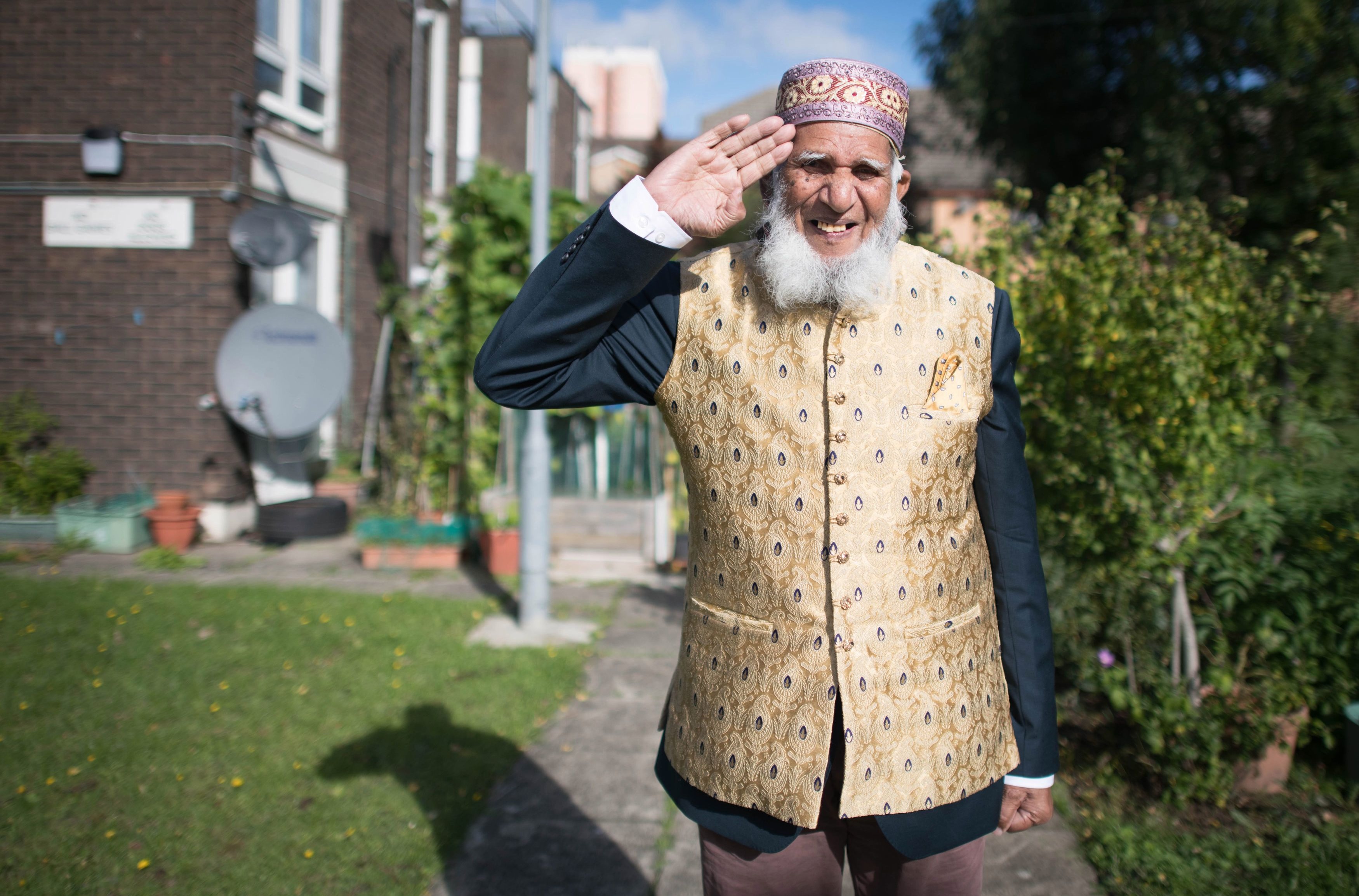 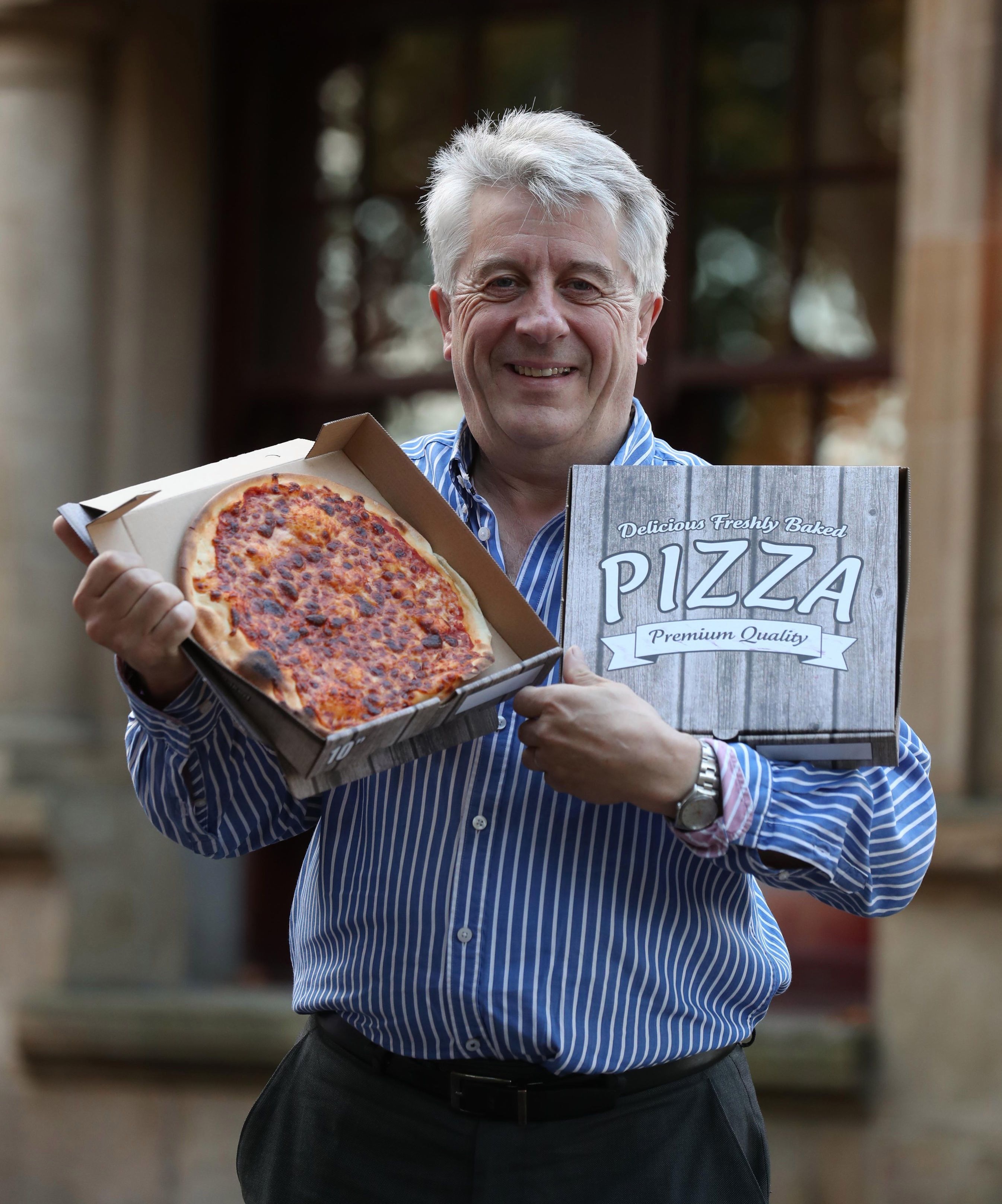 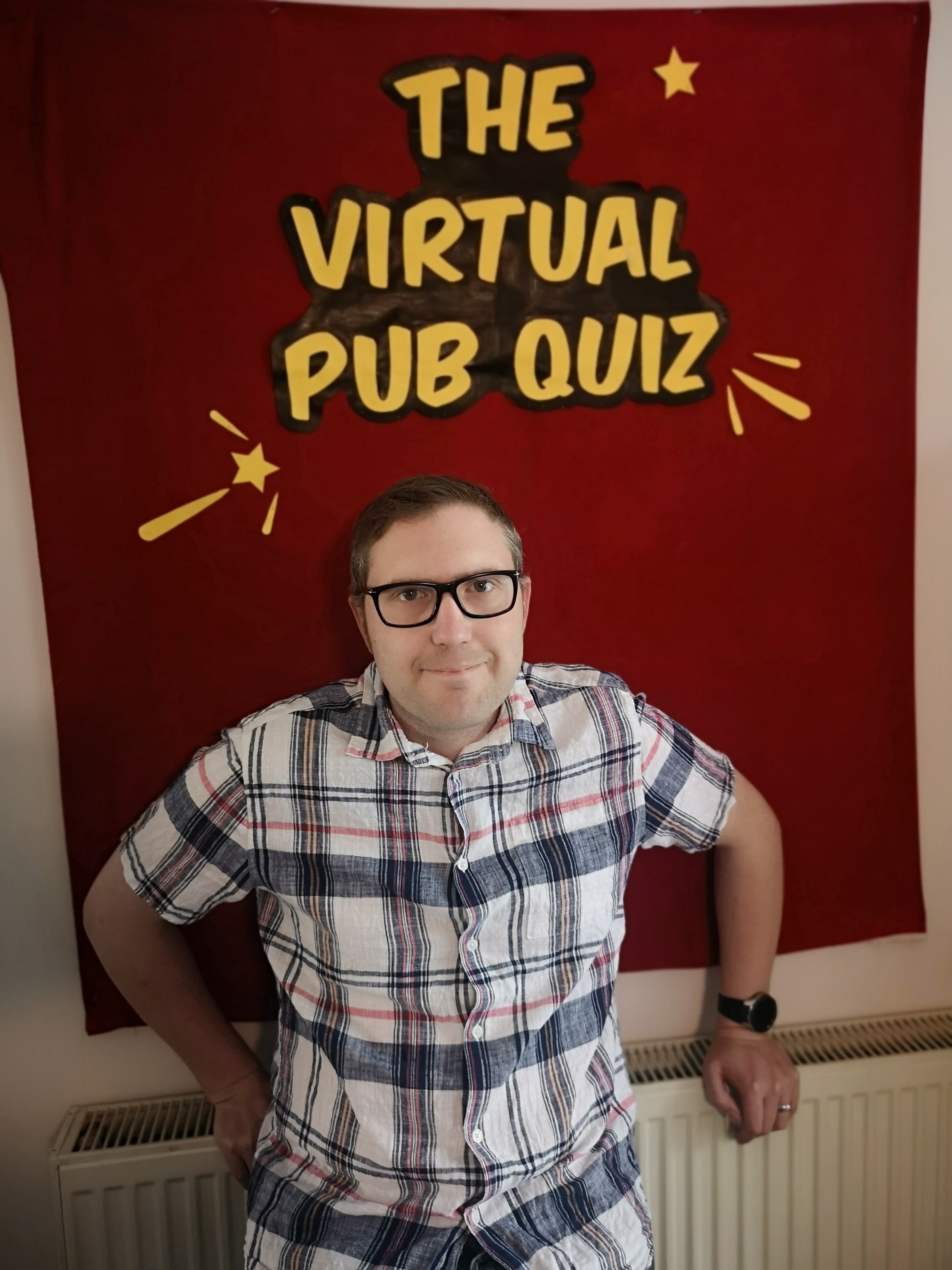 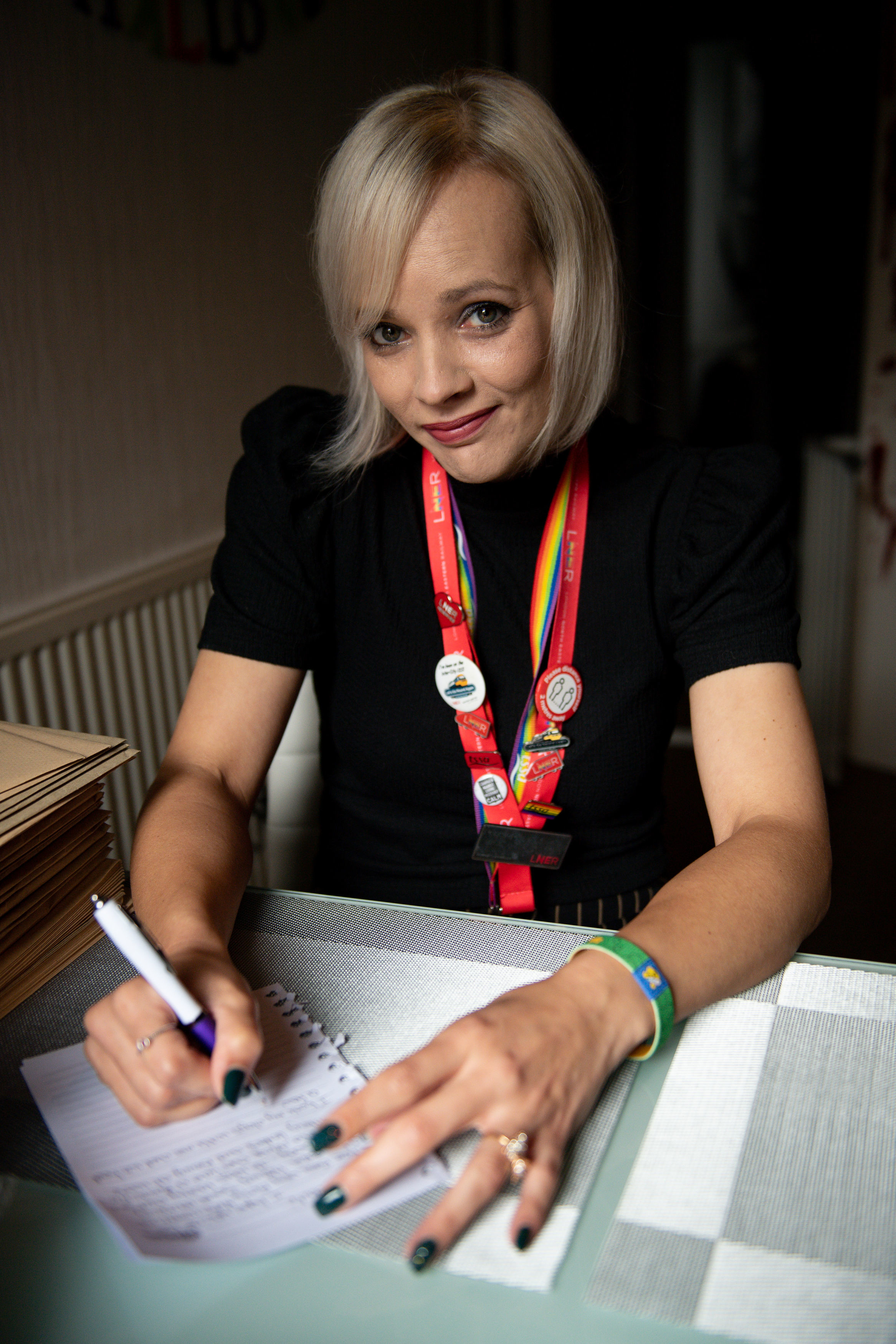 A 100-year-old man who raised thousands for Covid relief by walking 970 laps of his garden while fasting during Ramadan has been made an OBE.

He said: “I feel proud. I thank everybody from the bottom of my heart.”

Restaurateur David Maguire, 62, has been made an MBE after giving out free meals to NHS workers and vulnerable people during lockdown in Glasgow.

And Jay Flynn, who spent two years as a down and out on the streets of London, becomes an MBE after running an online virtual pub quiz during lockdown.

Jay, 38, entertained half a million people from his living room. He said: “I never thought I would achieve anything in my life. I’m blown away.”

Last night, Boris Johnson said: “This year’s honours recipients are a testament to the sort of country we are — caring, compassionate and resolute in the face of a global pandemic.

"The hard work and dedication of these local, often unsung, heroes has helped carry us through.” 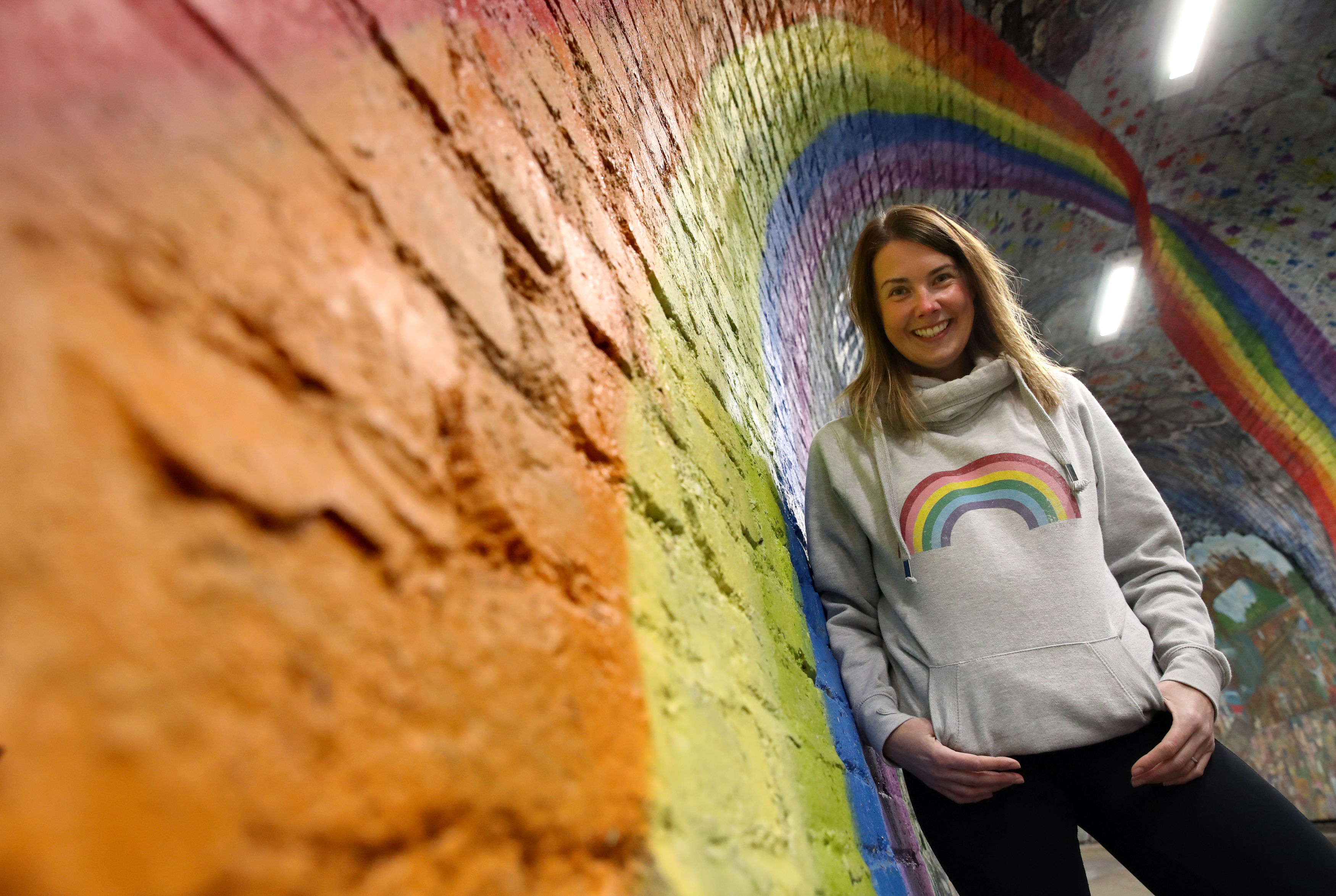