Rail workers call off strike at the eleventh hour

Rail workers call off strike at the eleventh hour: Union cancels three days of walkouts which were set to start tomorrow and cause week-long chaos

Railway unions have suspended a three-day series of strikes that were due to start tomorrow and cause a week of chaos.

Members of the Rail, Maritime and Transport union (RMT) had been due to stage 24-hour walkouts on Saturday and next Monday and Wednesday.

The last-minute reversal by the RMT came after it said it has secured ‘unconditional’ talks with Network Rail and the promise of a pay offer from the train operating companies.

The union said the dispute remains ‘very much live’ and it is continuing its re-ballot of members to secure a fresh mandate for action with the result due on 15 November.

The travel misery would have first hit rugby fans hoping to watch Wales and New Zealand in Cardiff on Saturday, while also putting a dampener on Bonfire Night celebrations.

The Rail Delivery Group, which represents Network Rail and train operating companies, said it welcomed the RMT’s decision but warned there would still be disruption because it was taken at the last minute. 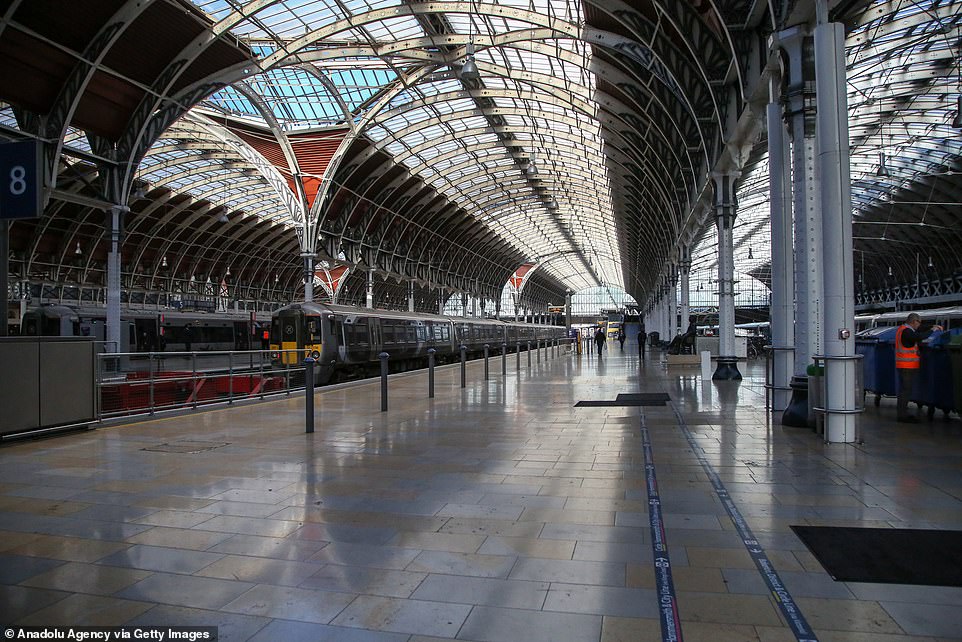 Only around a fifth of services were expected to run tomorrow, Monday and Wednesday, bringing the tally of national strikes orchestrated by the RMT to 11 since July

Tim Shoveller, Network Rail’s chief negotiator, said: ‘It’s welcome news that the RMT has called off its strikes but the very late notice means that services for tomorrow cannot be reinstated and will remain extremely limited, and while we, and our train company partners, will work without pause over the weekend, there will be limited ability to change the ‘strike timetable’ for Monday.

‘Our advice remains to please check before you travel and on Saturday and Monday and only travel by rail if absolutely necessary.

‘We look forward to getting back round the table with all our trades unions early next week to see if the progress made this week can be built on, and a resolution found.’

A spokesperson for the Rail Delivery Group said: ‘It is positive that the RMT leadership have stepped back from the brink and called off their strike action.

‘Unfortunately, the late notice means that while train companies are working hard to reinstate services, they will remain severely disrupted for our passengers tomorrow and into the early part of next week.

‘Our advice remains to please check before you travel and on Saturday and Monday only travel by rail if necessary.

‘We remain committed to intensive negotiations to agree the reforms needed to improve reliability, deliver a pay rise for our people and get the industry back on a sustainable financial footing.’ 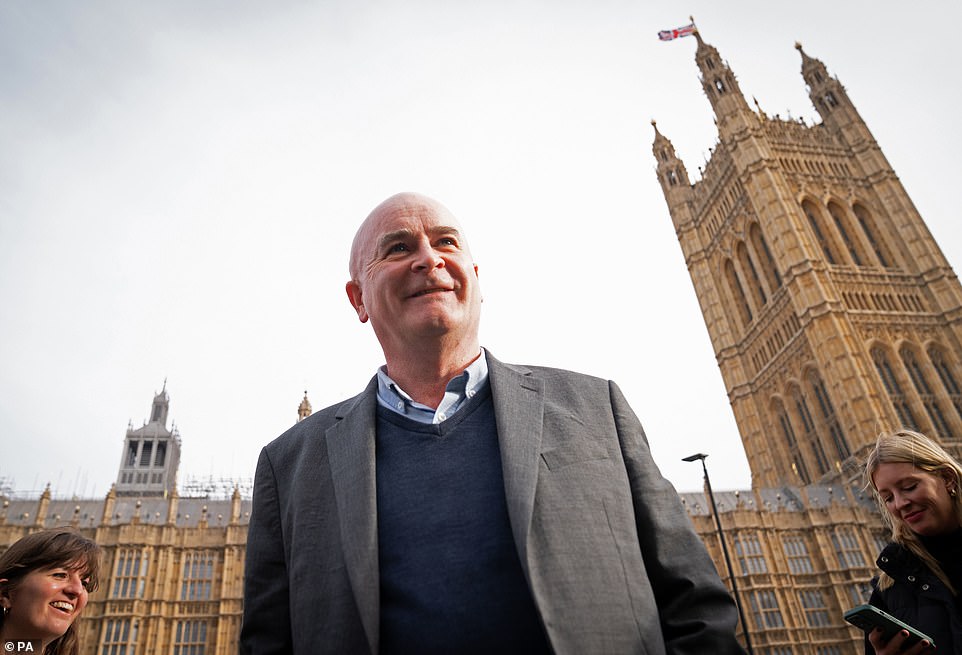 RMT general secretary Mick Lynch said today: ‘We have always wanted to secure a negotiated settlement and that is what we will continue to push for in this next phase of intensive talks’

‘We have always wanted to secure a negotiated settlement and that is what we will continue to push for in this next phase of intensive talks.

‘Our priority is our members, and we are working towards securing a deal on job security, a decent pay rise and good working conditions.

‘Our re-ballot remains live and if we have to take strike action during the next six months to secure a deal, we will.’

It comes as West Midlands Trains and London Northwestern Railway (LNR) staff who are members of the Transport Salaried Staff Association (TSSA) union downed tools this morning in the latest dispute over pay.

Ministers are under deepening pressure to solve the rail strikes crisis as analysis showed walkouts have blown a £600million hole in the economy since the summer.

TSSA has also cancelled its strike for Saturday as it continues its talks with National Rail.

Both the RMT and Aslef are to ballot their members for a further strike mandate that would allow for repeated industrial action until July 2023.

This has raised fears of strikes over the busy Christmas period, which sees thousands of Brits travelling home to be with families for the holidays.

There are hopes of a reprieve after new Transport Secretary Mark Harper said he would be ‘very happy to meet the trade unions’, marking a dramatic shift from his predecessor Grant Shapps, who flat out refused such meetings.

Mr Harper said: ‘The negotiations are obviously going to take place between the unions and the employers: Network Rail and the train operating companies.

‘But I think it’s helpful for ministers to meet trade union leaders and to listen to their concerns.

‘I’m very happy to do that and my department will be reaching out to those trade union leaders in due course.’

The next phase of Elizabeth line services will be launched on Sunday, with the lines from Reading, Heathrow, and Shenfield connecting with the central tunnels of the new cross-London route.

While the launch will not be taking place on a strike day, services will start later than usual and passengers are encouraged to check on the TfL website for the latest timetable information.