Investors should remain on recession watch, one top economist warned, even as the December jobs report showed another solid month of employment gains for the U.S. economy.

"I do see that some of the pain that households are feeling… in terms of the inflation on their pocketbook means they are starting to pull back on spending," Beth Ann Bovino, chief U.S. economist at S&P, told Yahoo Finance Live (video above). "Businesses who basically switched from just-in-time to just-in-case [inventory] are now sitting with inventory they need to unload. That means if they unload it, they're going to unload it at a cost and they will have to let go of workers."

Bovino said she still expects a "shallow" recession to occur later this year.

"We do expect to see the unemployment rate climb higher," she added. "Not at the same level of the pandemic, but closer to 5.6% by year-end or early next year."

Nonfarm payrolls increased by 223,000 in December, the Bureau of Labor Statistics (BLS) reported on Friday, while the unemployment rate for the month fell to 3.5%. Economists had expected job gains to come in at 202,000 and unemployment to hit 3.7%.

Overall, the U.S. economy added 4.5 million new jobs in 2022, an average monthly increase of 375,000. Though employment moderated toward the end of the year.

The slowdown in jobs growth in December versus November — coupled with a 28,000 downward revision for job growth in October and November — brought cheer to investors on Friday. 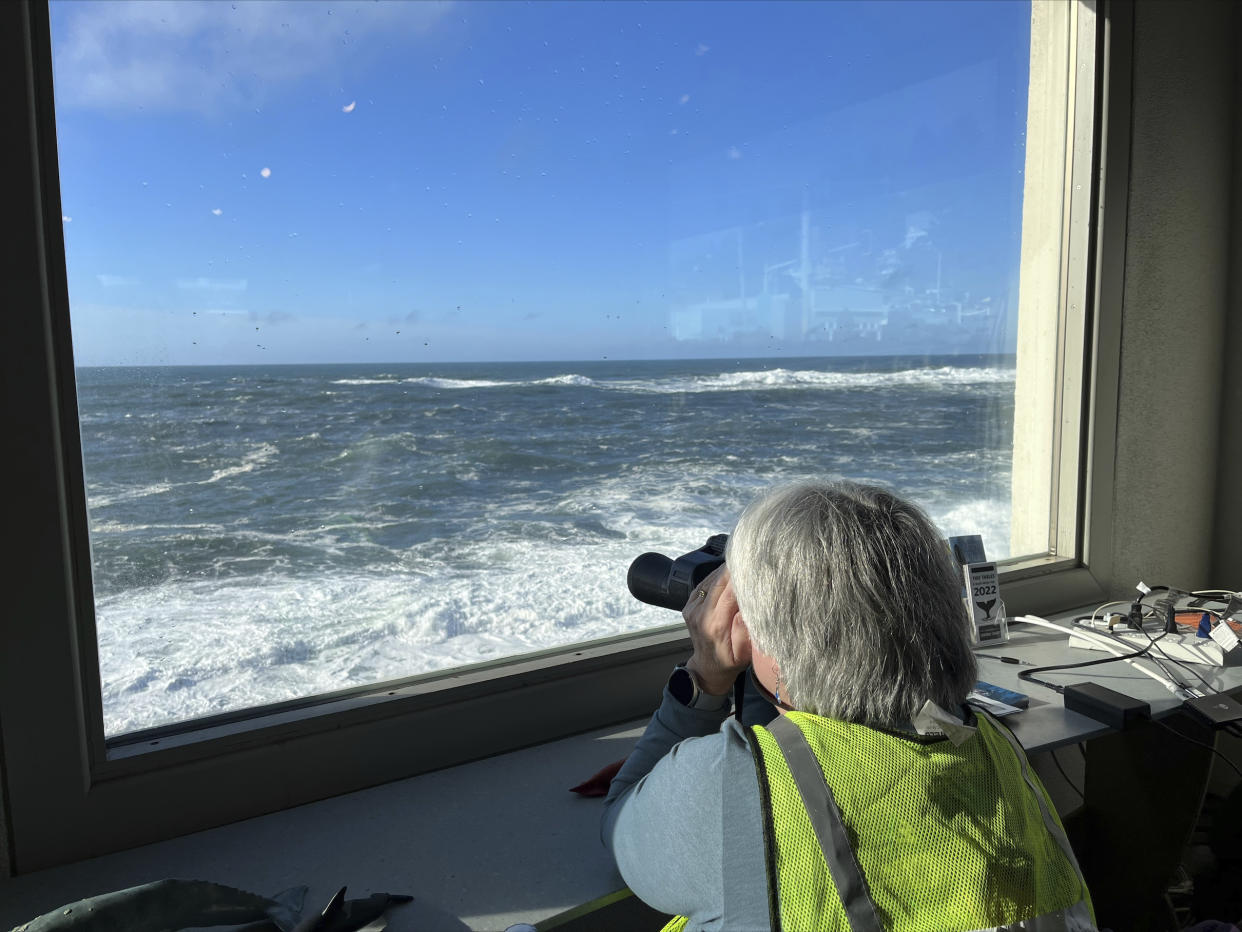 The Dow Jones Industrial Average surged more than 500 points on the view the slowing economy would mean a slower pace of interest rate hikes from the Federal Reserve.

But many market strategists believe it's too early to get aggressive on stocks, in large part because the Fed remains hawkish and the economy could still be on the cusp of a recession.

"It's just one report," JPMorgan strategist Meera Pandit told Yahoo Finance Live, adding that the strong labor market could keep the Fed in play for a while when it comes to rate hikes.

Brian Sozzi is an editor-at-large and anchor at Yahoo Finance. Follow Sozzi on Twitter @BrianSozzi and on LinkedIn.

Read the latest financial and business news from Yahoo Finance

Download the Yahoo Finance app for Apple or Android