Recluse, 36, who died fused to parents' couch was a 'fun, normal kid and hadn't been seen in public for 15 years'

A NEIGHBOR of the woman whose body was found fused to a sunken-in crater of her living room couch says the last time she was seen in public was about 15 years ago.

Robert Blades, 59, who lives close to the Fletcher family’s home in Slaughter, Louisiana, said he last saw Lacey exercising around the neighborhood when she would have been 21. 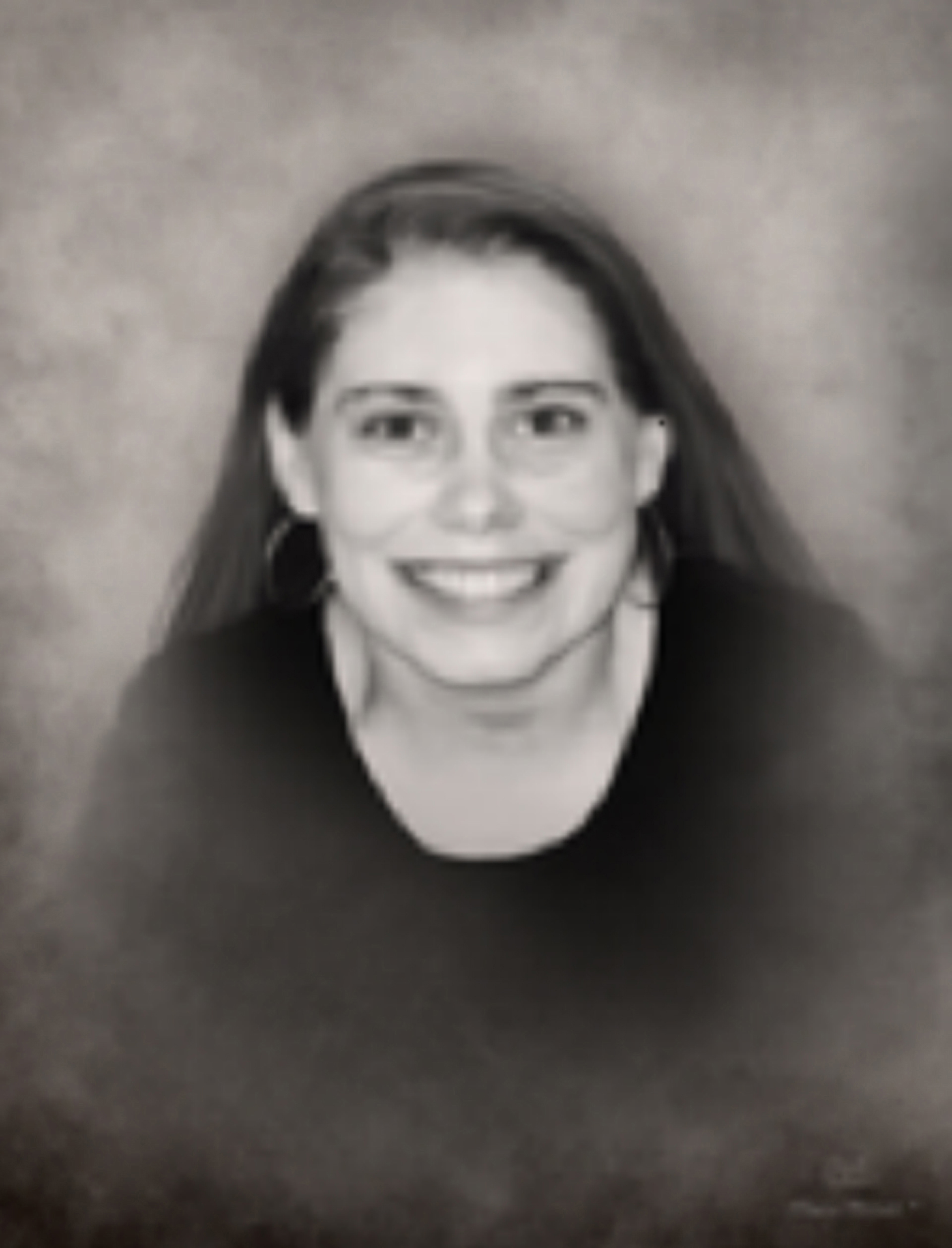 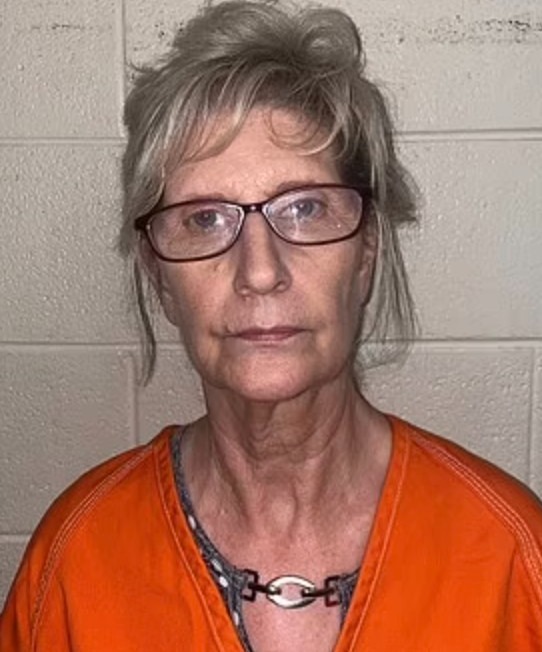 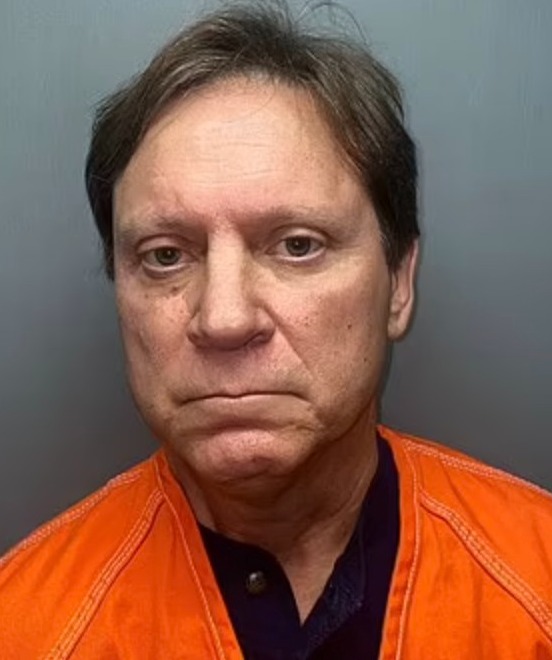 “When I saw her that last time, she appeared fairly physically normal,” said Blades, who added that Lacey was always “pretty thin.”

He told the Daily Mail that Lacey, 36, was exercising in the road at the time with small weights in her hands.

“I’d see her a few times, gently getting some exercise in the roadway. I didn’t say anything to her that final time, there was no reason to.”

Lacey seemingly wasn’t heard from again until January 3, when her emaciated corpse was found stuck to the living room couch covered in her own filth.

Authorities say she sat on the couch for up to 12 years. 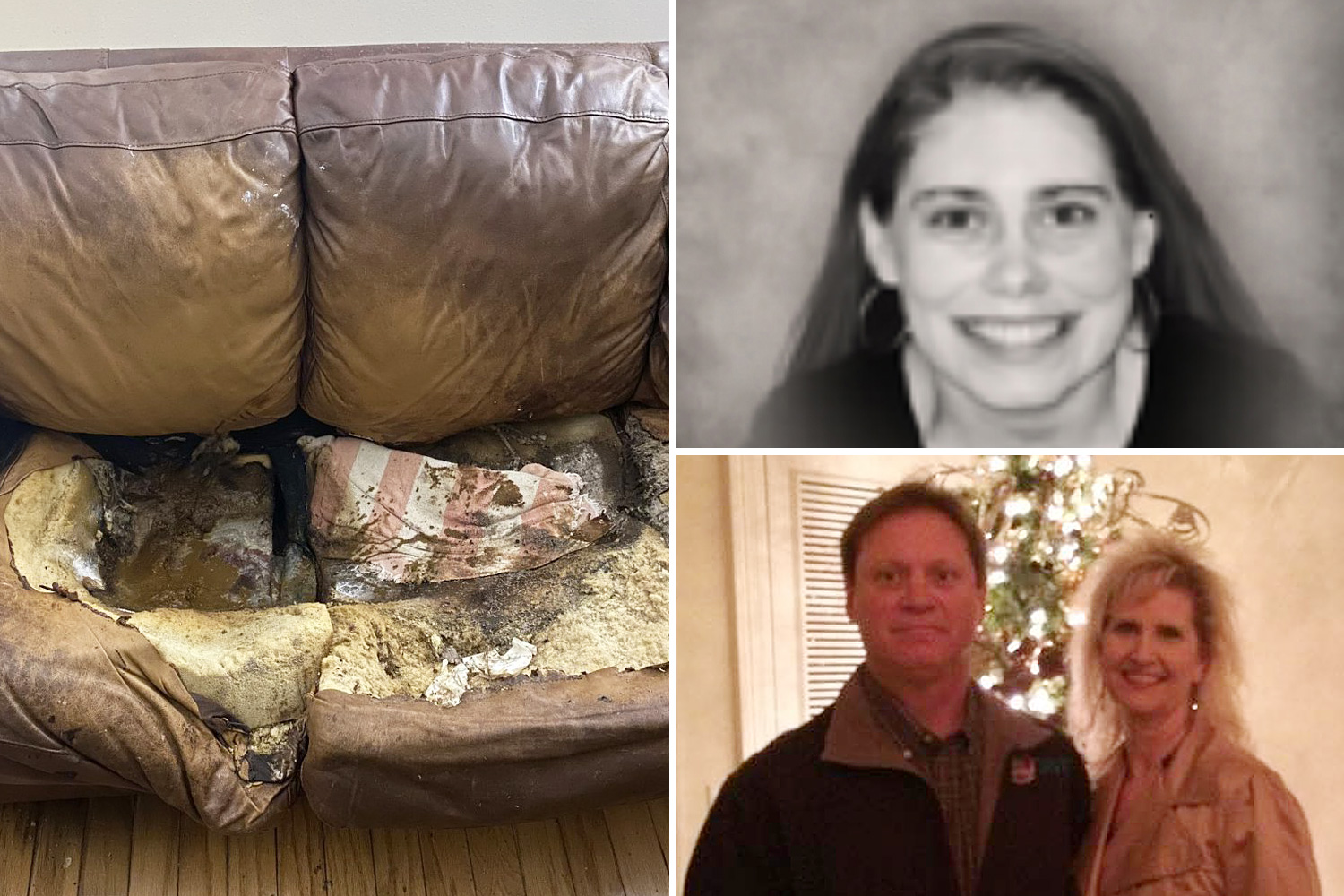 Horror pics show where recluse, 36, died after being fused to couch by POOP 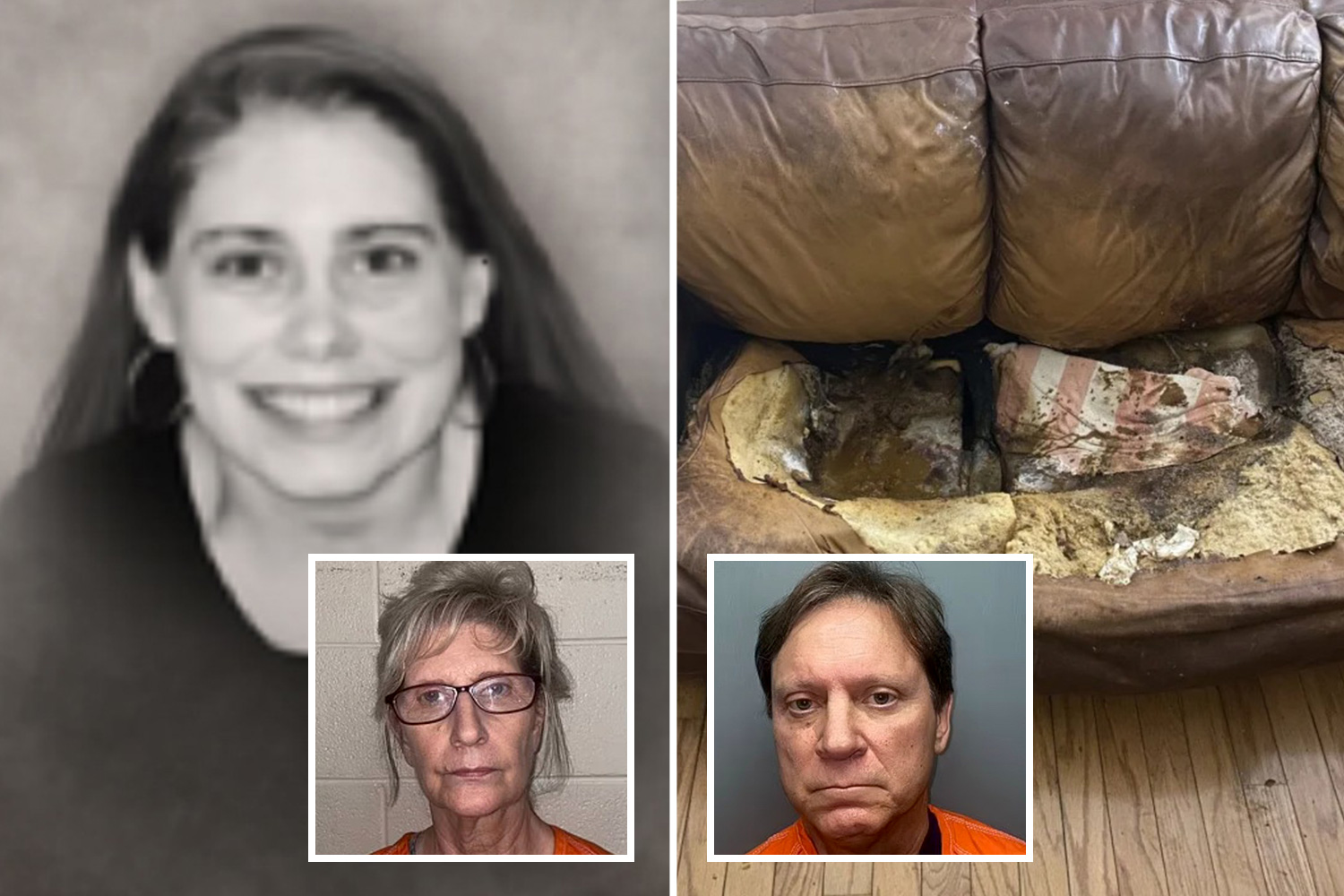 Her parents, Clay and Sheila Fletcher, were charged with second-degree murder on Monday and could face life in prison without the possibility of parole if convicted.

The couple were arrested hours after a grand jury indicted them but have since been released from the East Feliciana Parish Jail after a judge ordered a $300,000 bond for both.

Blades claims that he asked Lacey’s father about her whereabouts five years ago, after noticing the young woman hadn’t been seen for years.

“I asked Clay because I hadn’t seen her in so long. I actually thought maybe she got married and moved on,” Blades said.

Watford next manager odds: Dyche and Nuno the two favourites to take over

He said that Clay Fletcher told him that his daughter still lived at home and that she was “fine” before changing the subject without explaining why nobody had seen her.

“I just took him at his word," Blades said.

"I had absolutely no suspicions about what actually happened at that house over the road from us. No alerts, nothing.”

Local authorities said that Lacey was diagnosed with autism and was homeschooled after ninth grade.

She was previously a student at the Brownsville Baptist Academy, where she was also a member of the volleyball team, Daily Mail reported.

The Fletchers reportedly moved to their two-story home in the neighborhood 27 years ago, when Lacey was around nine years old. The parents attended a Baptist church in the nearby town of Zachary.

Blades said he had lived in the neighborhood with his wife and sons for four years when the Fletchers moved in.

“She appeared to be a happy girl, she liked fun things," he said of Lacey.

"I never know there was anything wrong with her until she became a teenager.

“There then seemed to be a change in her. From hanging out with a lot of kids, she hardly ever had any friends that went over to see her.”

Blades' 37-year-old son, also named Robert, knew Lacey when they were kids and said that she “became different” at one point.

“I last saw her around 15 years ago like my dad. I wouldn’t say I was a particular friend. She’d hang out with my younger brother sometimes,” he said.

“But she was definitely different from other kids her age. I knew she was not your typical teenager.

“She was as smart as hell. But I guess the best way to put it is that she wasn't as mature as us. She still liked children things, not teenage things.”

He went on to say that Lacey, despite being withdrawn, would invite the other kids in the neighborhood to watch Disney movies.

Lacey’s body was discovered partially naked and sitting upright in a sunken-in crevice on the couch in the family’s home on January 3, police said.

She was covered in urine, liquid feces, maggots, and insect bites, according to investigators. Lacey reportedly weighed only 96 pounds, had severe ulcers on her body, and was positive for Covid-19.

Her parents spoke to law enforcement after the horrific discovery, claiming that Lacey made the decision to sit on the couch for over a decade.

They reportedly said that Lacey would relieve herself on the couch or by using a nearby towel, and that her mother would routinely clean her daughter’s sores.

Dr Ewell Dewitt Bickham III, the East Feliciana Parish Coroner, stated that Lacey didn’t have a primary doctor, according to her medical records.

“In 2010, the parents went to the doctor's office without Lacey and asked his advice on what to do,” he told WAFB.

According to Bickham, doctors urged the Fletchers to bring Lacey to the hospital, but it never happened.

Police said that Sheila Fletcher, 64, called 911 on the day Lacey was discovered to report that her daughter had stopped breathing. A deputy was sent to the home.

“The scene was sickening. I’ve seen some horrible things in my life but nothing like this,” said Bickham, adding that Lacey’s bedsores went all the way down to the bone.

“The parents were in the kitchen. They did not have an explanation,” he said.

“I couldn’t eat for a week and I cried for a week.”

Lacey’s death became an even bigger mystery when it was revealed that Sheila Fletcher worked for authorities that could’ve helped her daughter.

She was a police and court clerk in the nearby city of Baker and was recently an assistant to the city prosecutor. She was also on Slaughter’s Board of Alderman but quit on January 24, three weeks after her daughter’s body was discovered.

Clay Fletcher, 65, was an officer of the Baton Rouge Civil War nonprofit, according to business filings.

In a statement through their lawyer, Sheila and Clay Fletcher stated that don’t want to "relive the pain of losing a child through the media."

“They have been through a lot of heartaches over the years,” said the Fletchers’ lawyer, Steven Moore.

Worker dies after getting trapped in BREAD MACHINE for an hour 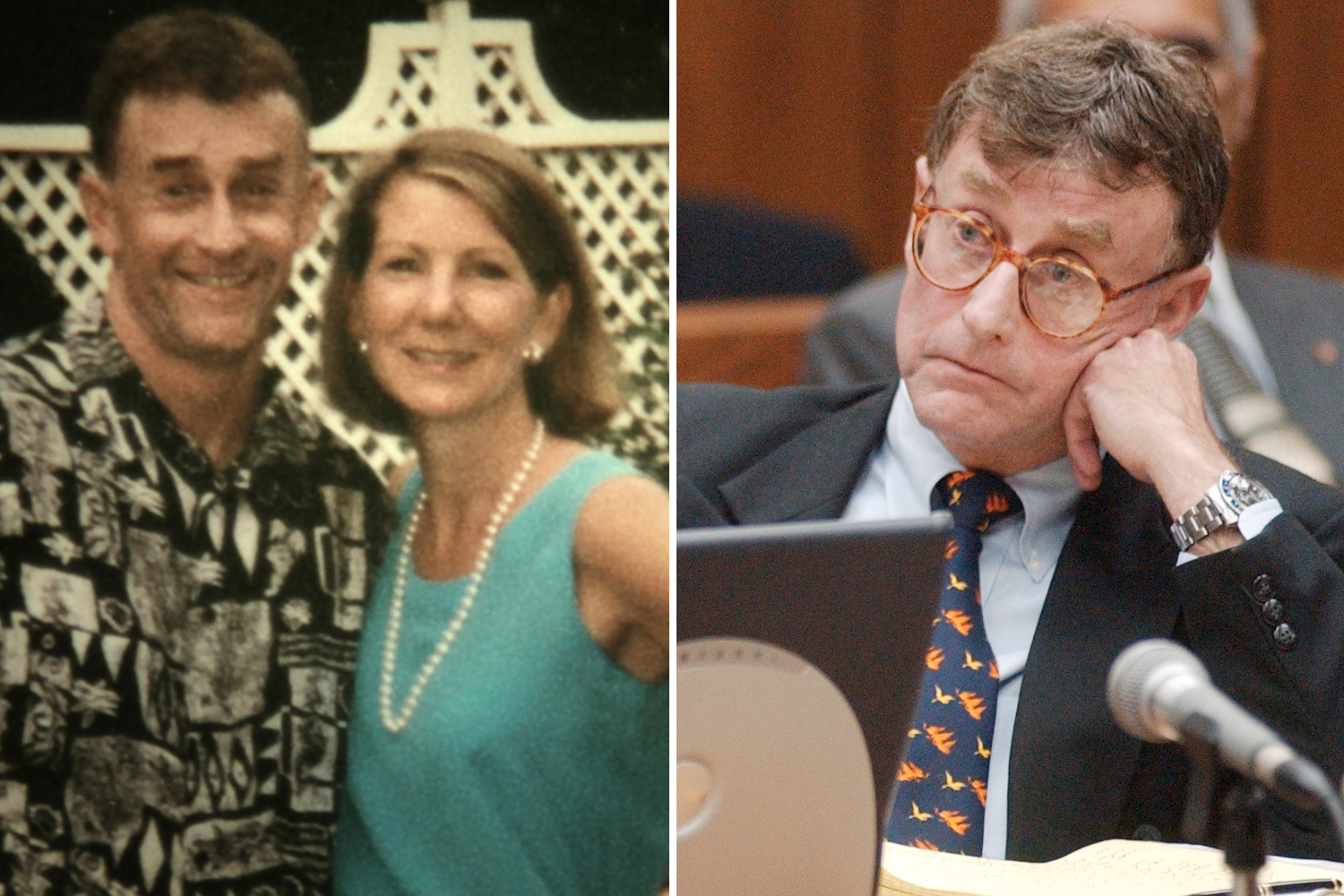 “Anyone who had lost a child knows what it’s like.”

Their lawyer has not responded to requests for comment from The Sun. 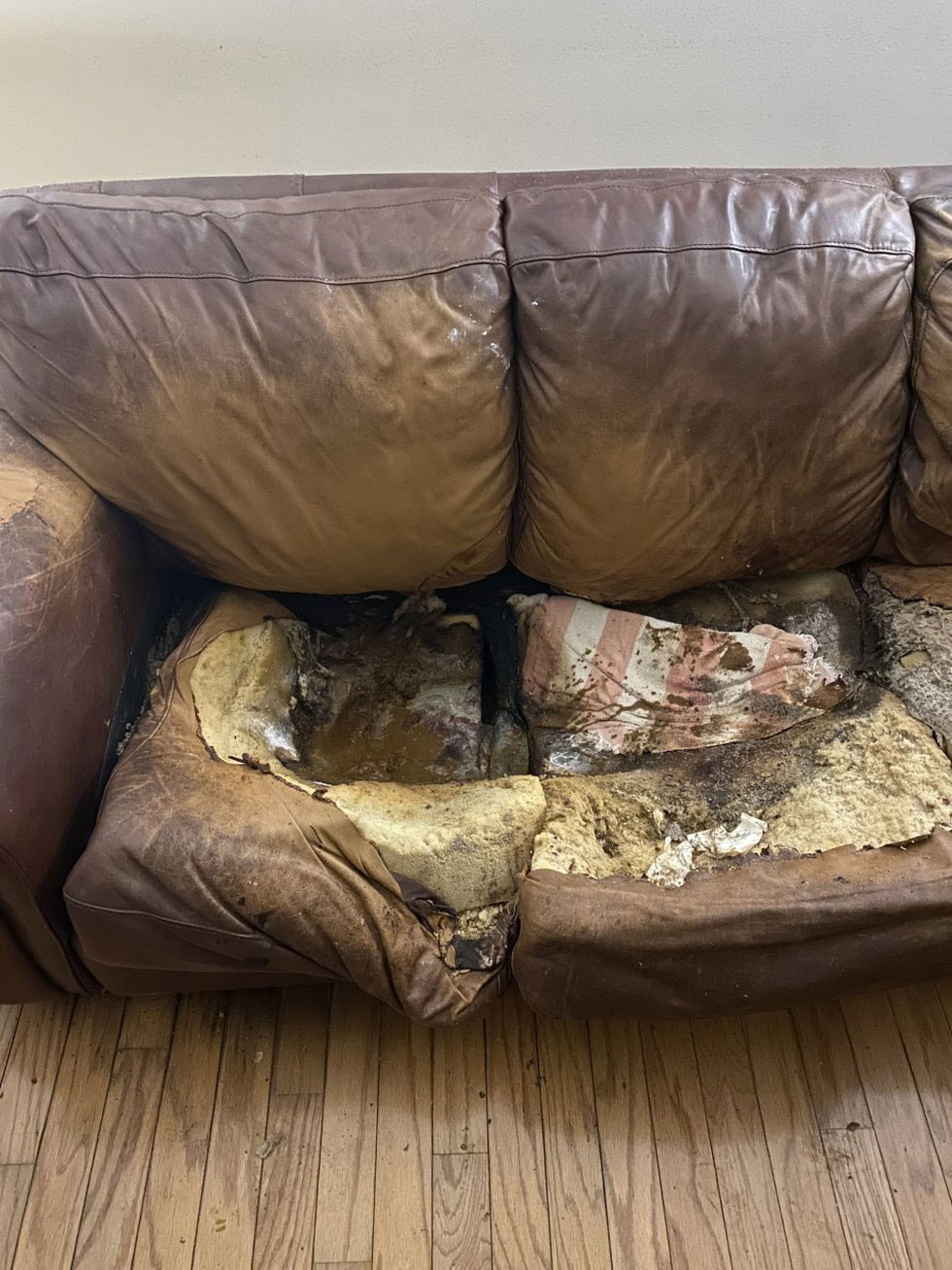 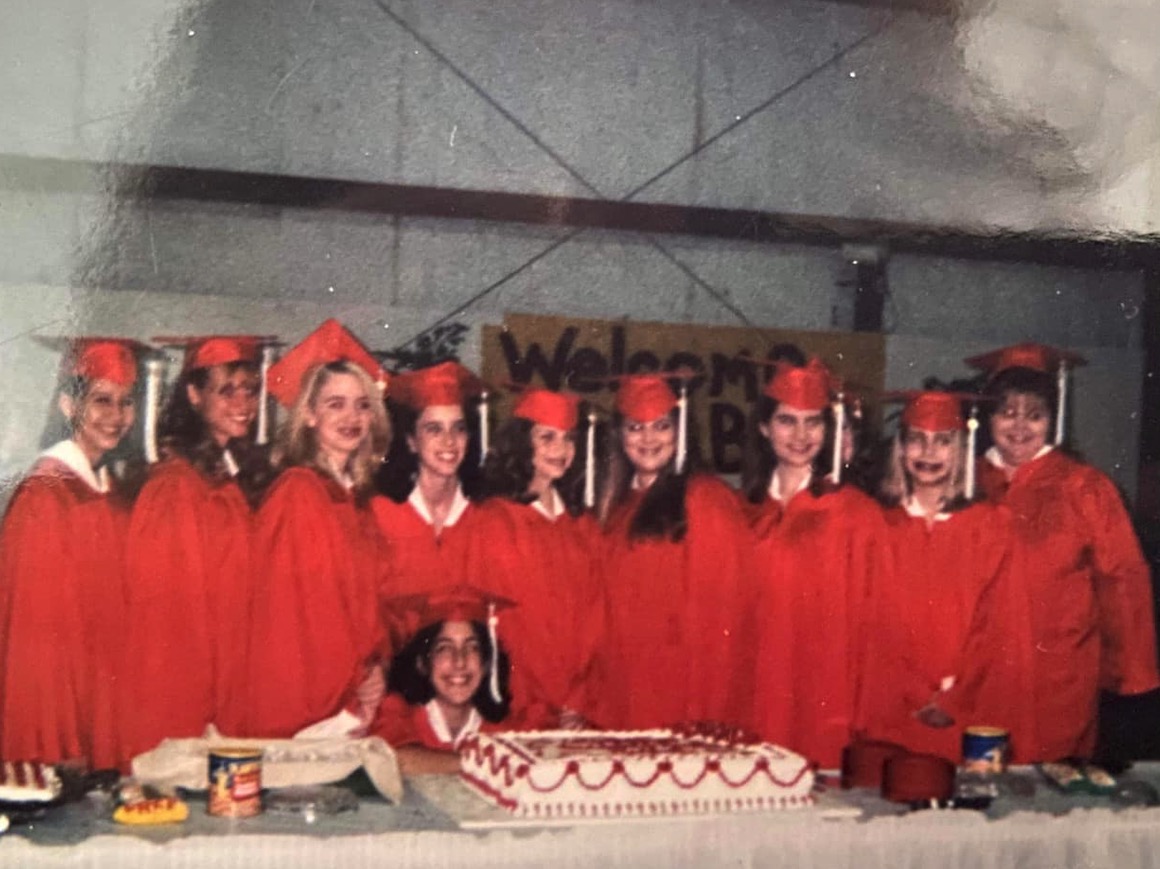