RECORD numbers of Brits are having IVF with the rise fuelled by same-sex couples, single women and surrogates, figures show.

Treatment in the UK is also safer and more successful than ever, with fewer multiple births and higher pregnancy rates. 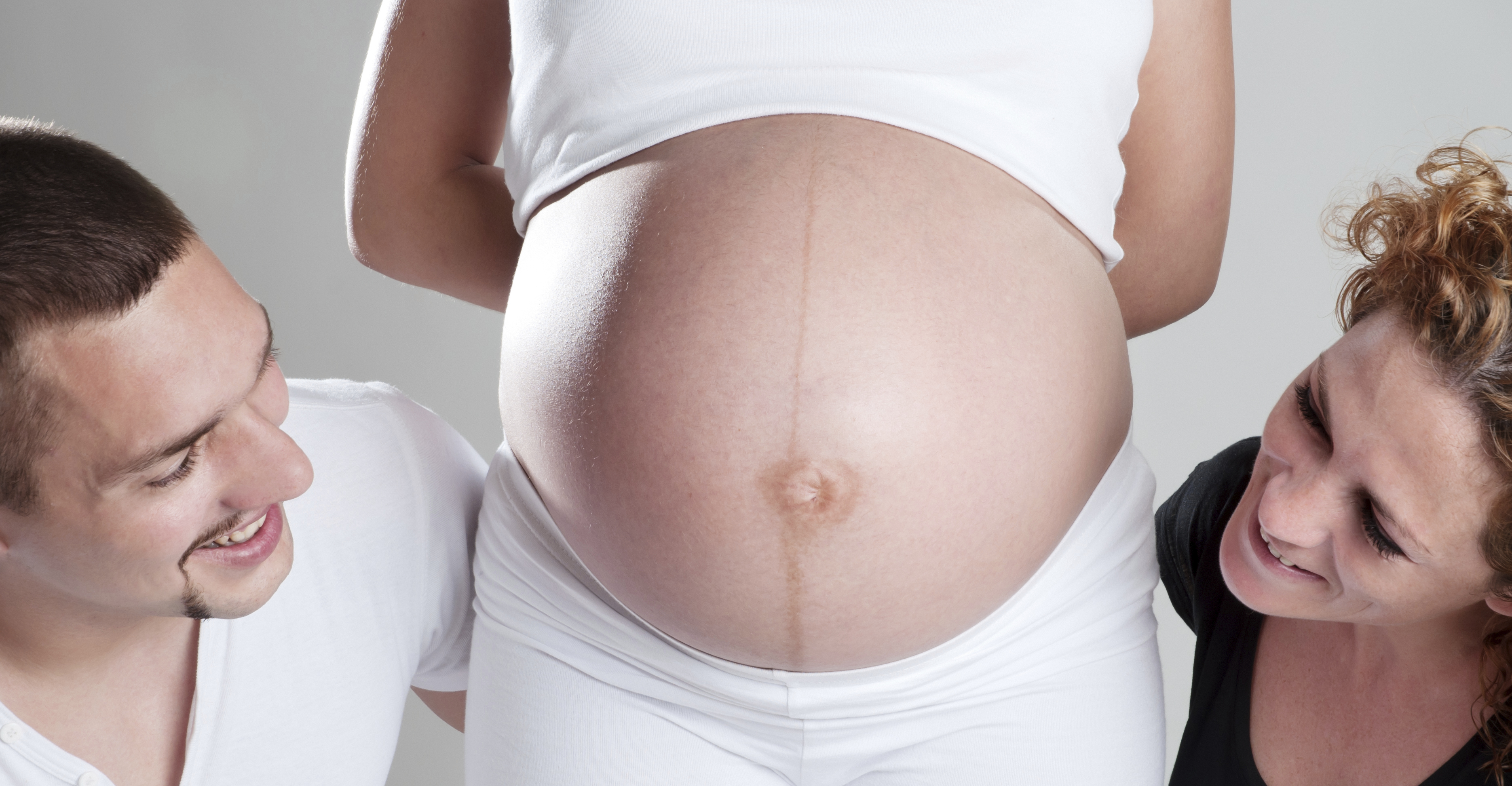 Some 54,760 patients had 75,425 fertility treatments in 2017, including egg freezing, IVF and donor sperm insemination.

The fertility regulator said women in heterosexual relationships accounted for 68,380 of these – up 2 per cent on the year before.

But the rise among surrogates was 22 per cent, female same-sex relationships 12 per cent and single women 4 per cent.

Egg freezing, which is used by women wanting to delay having a child or due to cancer treatment, is the fastest growing treatment type.

There was a 10 per cent jump in these cycles over the year, with the process most common among women aged over 35.

Success rates continue to improve, with the average birth rate for women of all ages using their own eggs reaching 22 per cent.

And frozen eggs are now just as effective fresh, giving hope to those women who hope to preserve their fertility.

Multiple births– the single biggest health risk from IVF– have reached an all-time low of 10 per cent, a sharp decline from 24 per cent in 2008.

'INFERTILITY HAS BEEN SIDE-LINED'

HFEA chair Sally Cheshire said: “We are seeing a gradual change in the reasons why people use fertility treatments, which were originally developed to help heterosexual couples with infertility problems.

“While the increases in same-sex couples, single women and surrogates having fertility treatment are small, this reflects society’s changing attitudes towards family creation, lifestyles and relationships and highlights the need for the sector to continue to evolve and adapt.”

The NHS funded 62 per cent of fertility treatment cycles in Scotland but just 35 per cent in England, the HFEA annual trends report shows.

“Infertility is a real disease, recognised by the World Health Organisation, and it should be treated just the same as any other.

“The reality is that infertility has been side-lined and that represents a false economy.

“The costs to the NHS of not treating infertility are significant, particularly in regard to the impact of infertility on mental health.” 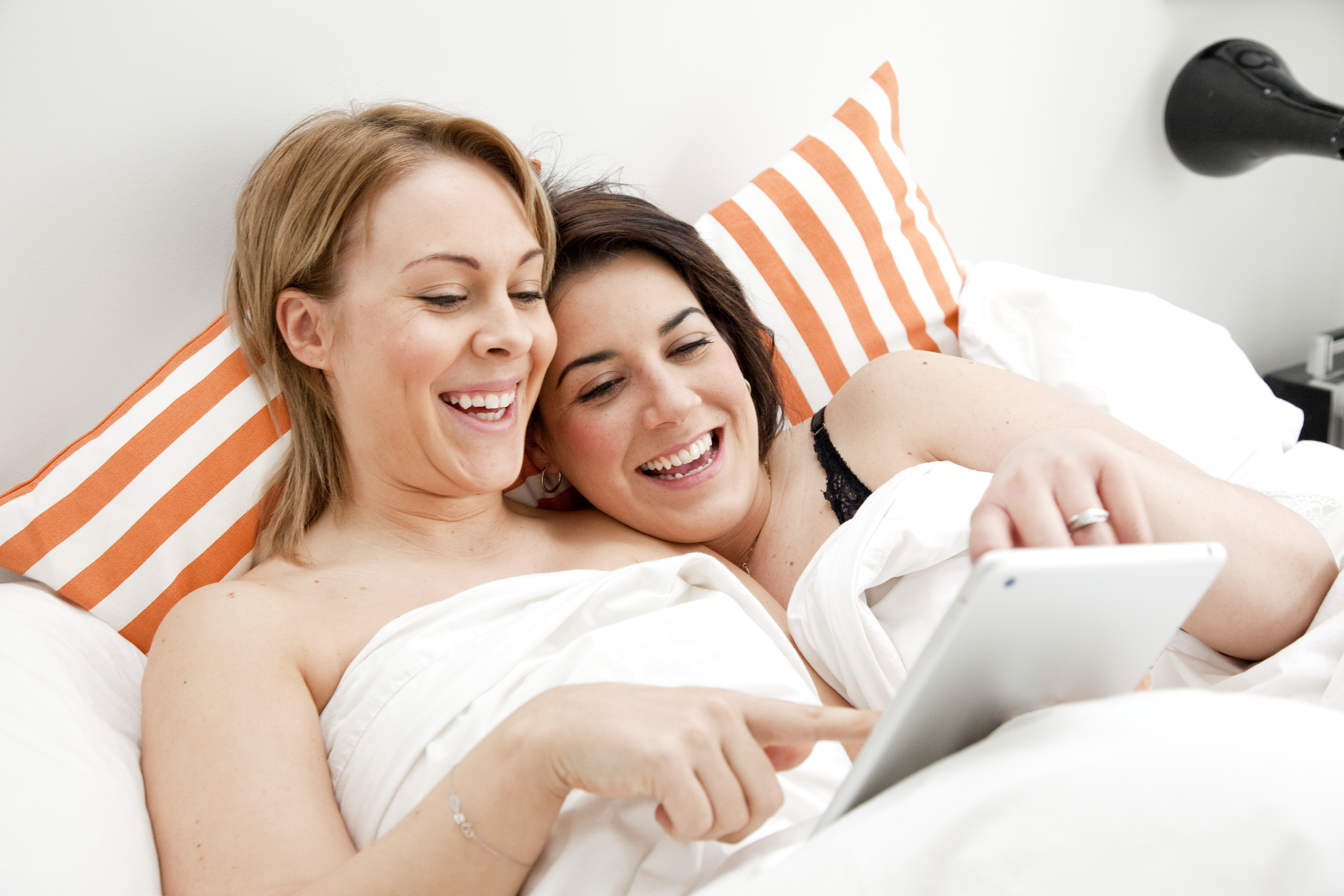