Red Arrows flight path today: What time and where are they flying?

THE Red Arrows are one of the most famous aerobatics display teams in the world – known for leaving a trail of red, white and blue across the sky.

The team will be gracing the skies once again to practice today – Wednesday, March 31. 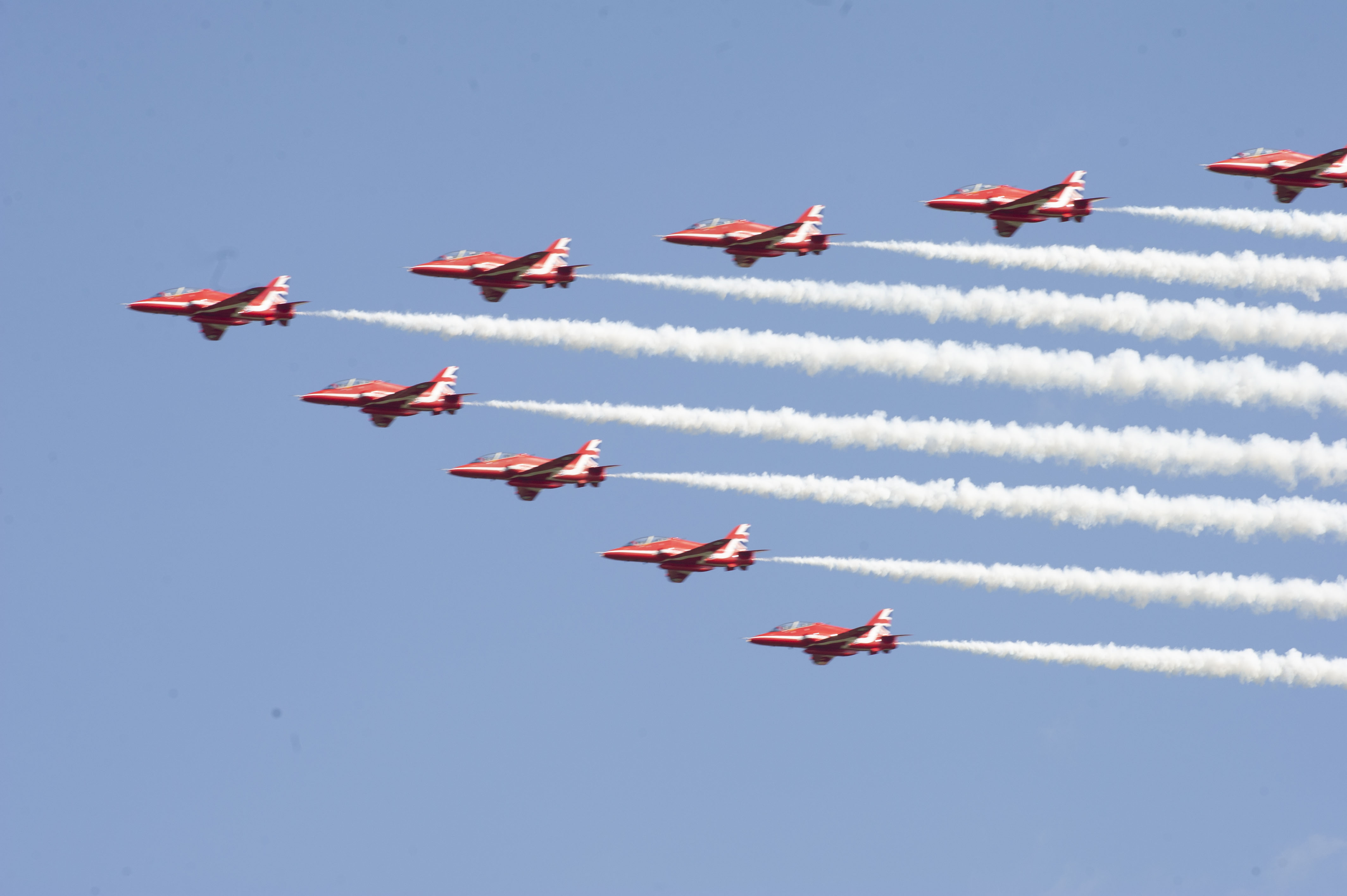 What time is the Red Arrows flying over today?

The Red Arrows formation flight is due to start at 10.37am on March 31, and will last for about an hour.

It will start at the RAF Scampton base in Lincolnshire, which is home to the Royal Air Force Aerobatic Team.

It is noted that times and the route may change due to weather or other requirements.

What is the Red Arrows flight path?

The team currently flies the BAE Systems Hawk T1 jet and can fly as low as 100 feet and reach speeds of up to 600 miles per hour.

Starting and ending at the RAF Scampton base in Lincolnshire, the display will pass over several locations including Hertford, Watford, Northampton and parts of London. 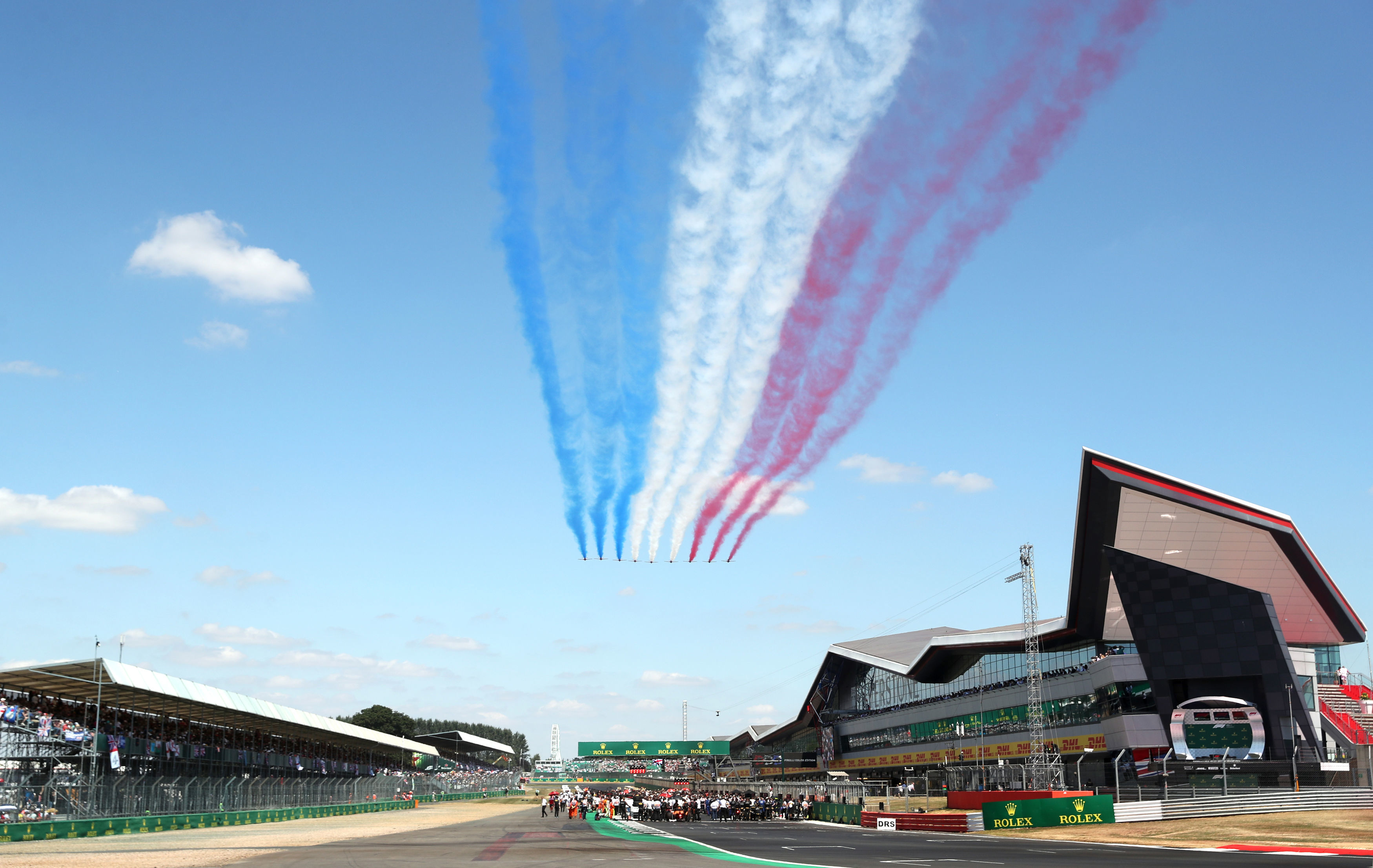 Here's a full list of where the formation will be passing over and what time, as stated on the military airshows website:

The Royal Air Force Aerobatic Team, more commonly known as the Red Arrows, were formed in the early 1960s to become the public face of the RAF.

They are known for their combination of close formations and precision flying as well as using coloured vapour trails leaving red, white and blue across the sky.

The Red Arrows were given their nickname as the training aircraft they use is predominantly red in colour.