Report: Vikings had no positive COVID-19 tests on Wednesday, plan to return to practice

The Minnesota Vikings reportedly had no players or staff test positive for COVID-19 from Wednesday’s testing, according to Tom Pelissero of NFL Network. The Vikings were exposed on Sunday when they played the Tennessee Titans, who are currently dealing with a COVID-19 outbreak.

Since COVID-19 takes several days to incubate, the earliest Vikings players would have tested positive was Wednesday. It’s still possible that players could test negative on Wednesday but positive on Thursday.

Despite the 3-7 day incubation period, and the possibility that more players could test positive in the coming days, the Vikings reportedly reopened their team facility on Thursday with “enhanced protocols” and plan to return to practice. According to Pelissero they are requiring rapid result COVID-19 tests before anyone is allowed to enter the building.

The NFL announced on Thursday that one Titans player and one staff member had tested positive for COVID-19 from Wednesday’s tests. That’s in addition to the eight initial positive tests and the additional positive that was reported on Wednesday.

The Week 4 game between the Titans and Pittsburgh Steelers was originally pushed from Sunday to Monday or Tuesday, but the news of two more positive tests has led to another postponement. Now the game will not be played until later in the season. No date has been announced yet. 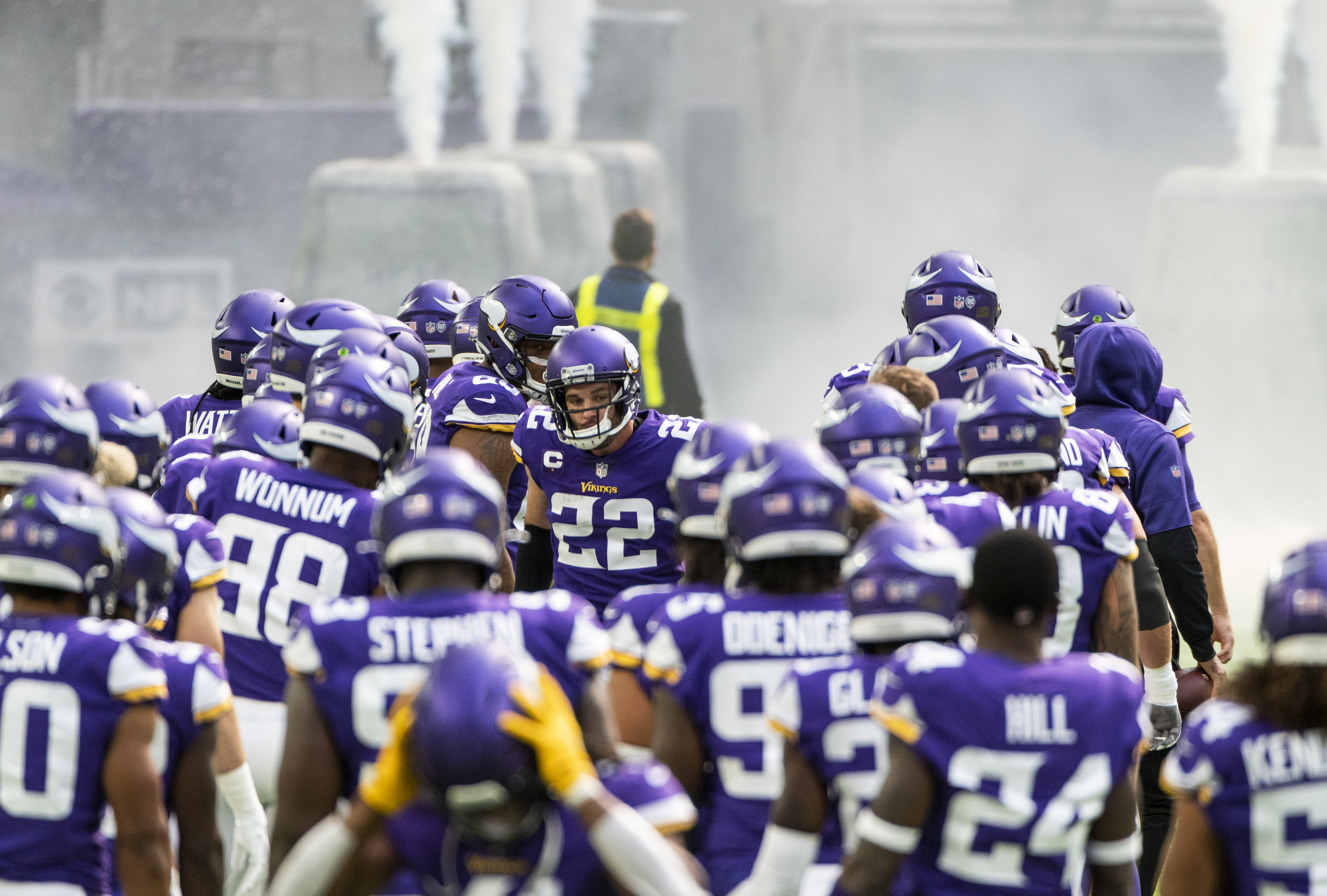