Sir Michael Morpurgo reveals Roald Dahl told him that his best-seller War Horse that went on to become a hit film ‘was quite good’, but wouldn’t be a success

It has sold more than a million copies and has been transformed into a critically acclaimed stage play and a highly successful film.

But author Sir Michael Morpurgo has claimed that Roald Dahl suggested his book War Horse would fail to succeed, as he told him: ‘children don’t like history’.

Sir Michael said Dahl made the comment at the Whitbread Book Awards in 1982, for which the Matilda author had been a judge.

War Horse was favourite to win that year but failed to clinch a victory, which Sir Michael said made him ‘very depressed’. 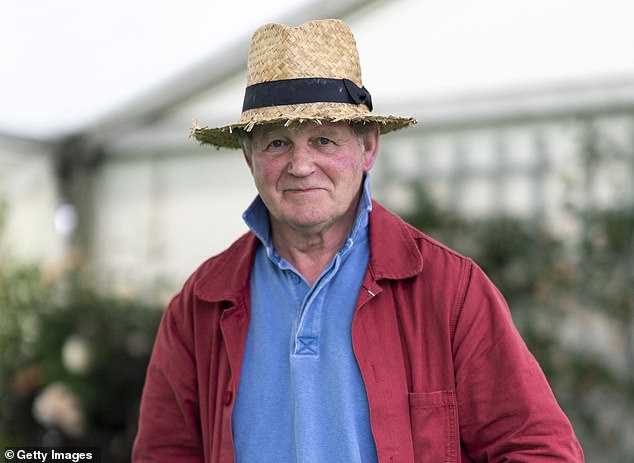 Michael Morpurgo (pictured) has claimed that Roald Dahl suggested his book War Horse would fail to succeed, as he told him: ‘children don’t like history’

After the ceremony Sir Michael said he was beckoned over by Dahl who, he claimed, told him the book was ‘quite good’ but suggested it was unlikely to be a hit with children.

‘It was shortlisted for a prize that in those days was called the Whitbread prize. It was the first time I’d ever been shortlisted, but sadly it didn’t win.

‘Anyway I went off to the ceremony in a dinner jacket with a silly tie. It was at the headquarters of this beer company called Whitbread in the city. 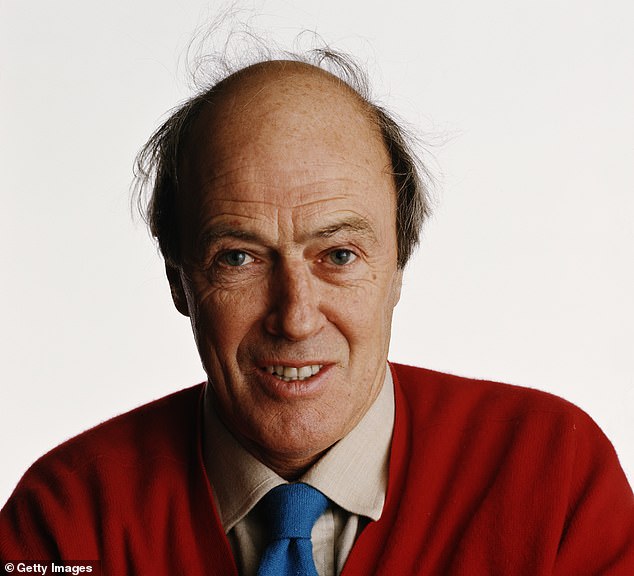 Sir Michael said Dahl (pictured) made the comment at the Whitbread Book Awards in 1982, for which the Matilda author had been a judge

‘They were all very, very, very posh people sat around. The people who judge the books were all sat on the high table.

‘Right in the middle of them was an author who I can’t tell you his name as the story is about him, but if I tell you his first name was Roald…

‘Anyway, here’s the thing. I was the favourite. I was feeling really hopeful and then I didn’t win it, some other beggar won it. 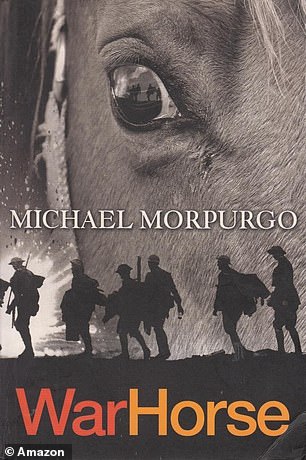 War Horse follows the journey of a horse called Joey, purchased by the Army for service in World War I

‘Afterwards this man, Roald someone, pointed at me and [beckoned me over]. He’s a great man so I went over to see him.

‘He said “you’re book, it’s quite good but children don’t like history.”

‘I’d been a teacher for about eight years and I knew that wasn’t true but I couldn’t tell him that.

‘Anyway it was one of those moments when I was very depressed and I went home.’

Sir Michael said he was cheered up the next day by fellow writer and neighbour Ted Hughes, who took him out for tea.

He recalled: ‘The next day I didn’t really know what to do with myself, I was feeling down and the phone rang and it was Ted Hughes.

‘He hadn’t said a word about this dreadful catastrophe… then at one point he just said “oh yes, about yesterday. These prizes – they’re all nonsense anyway. All that matters is whether or not you’ve written a good story and I’m here to tell you Michael you have written a good story. You will write a finer one.”

War Horse follows the journey of a horse called Joey, purchased by the Army for service in World War I.

It was released in 1982 and has since sold more than one million copies. It was adapted to become a play in 2007, before being made into a film directed by Steven Spielberg in 2011.