ROGER Stone thanked President Donald Trump for pardoning him along with 28 others on Wednesday – saying it took "courage" to clear his record.

Stone, Paul Manafort, and Jared Kushner's father, were among 26 pardons and three commutations from Trump, bringing the total number of people he has granted clemency to in the past two days up to 49. 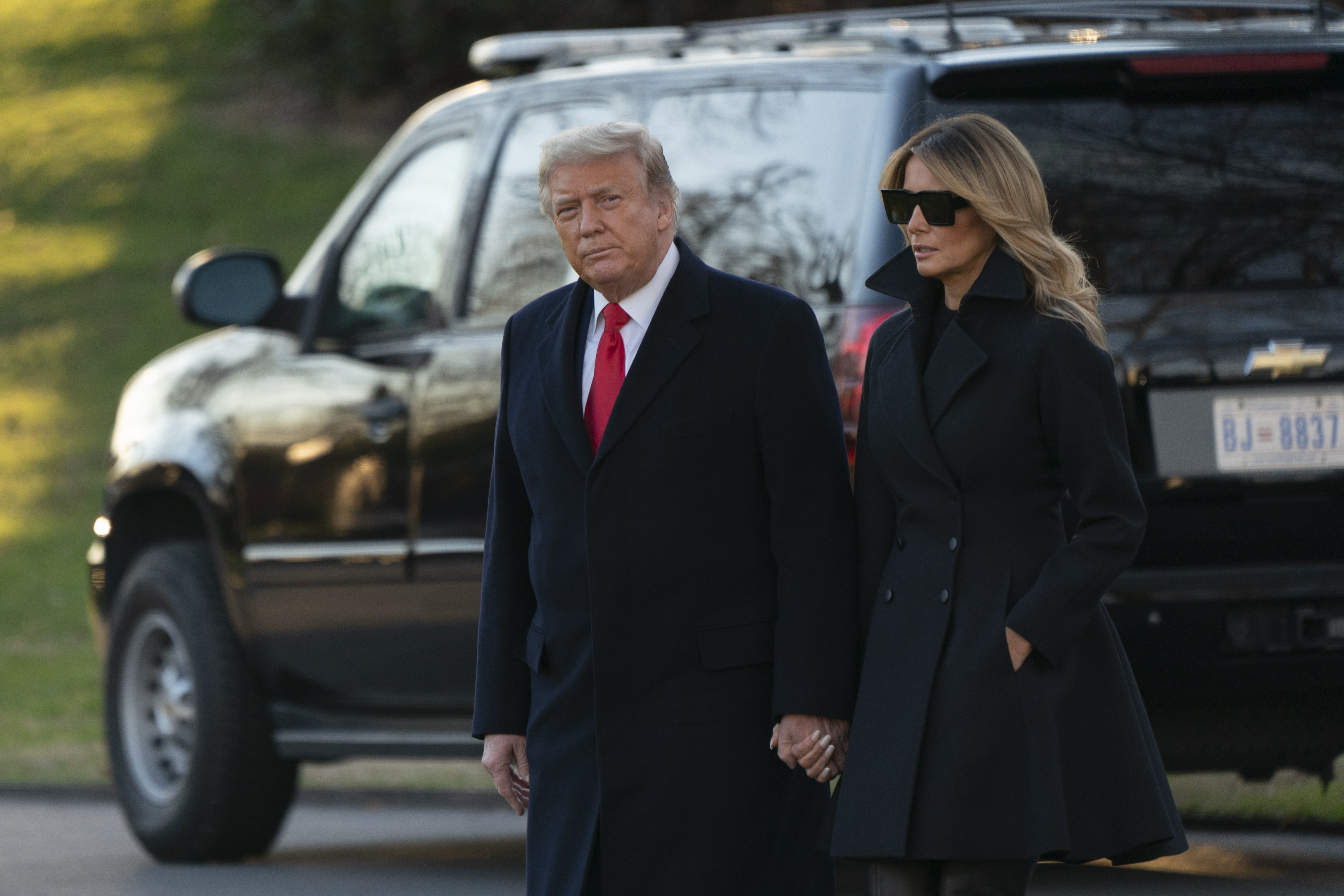 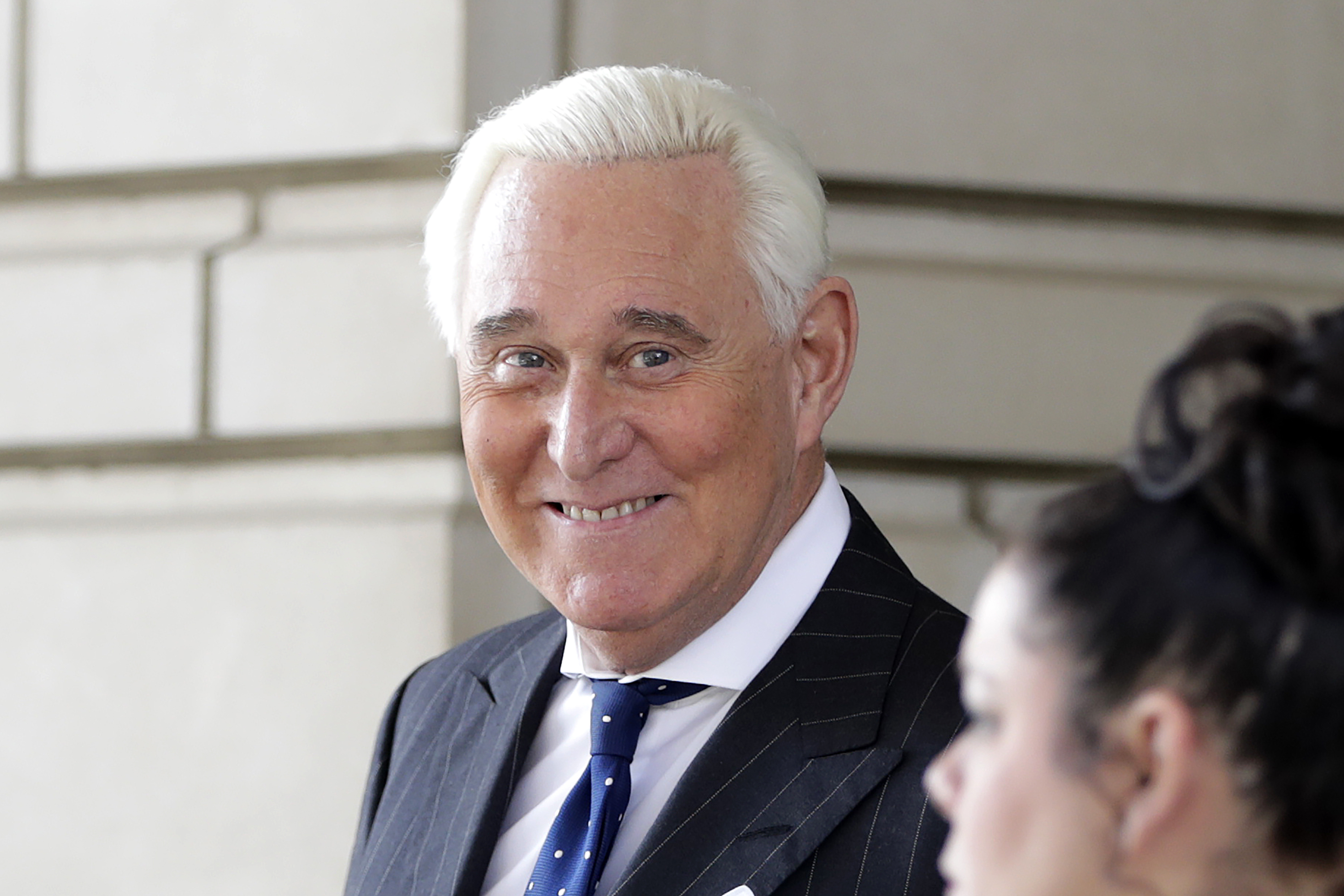 Stone thanked the president on Wednesday, telling Fox News: "I have an enormous debt of gratitude to God Almighty for giving the president the strength and the courage to recognize that my prosecution was a completely politically-motivated witch hunt."

As noted by The New York Times, both men refused to cooperate with prosecutors in Special Counsel Robert Mueller’s Russia probe.

Manafort lied to prosecutors after initially agreeing to cooperate with Mueller, and served nearly two years in prison for tax and bank fraud, witness tampering conspiracies, and illegal foreign lobbying. 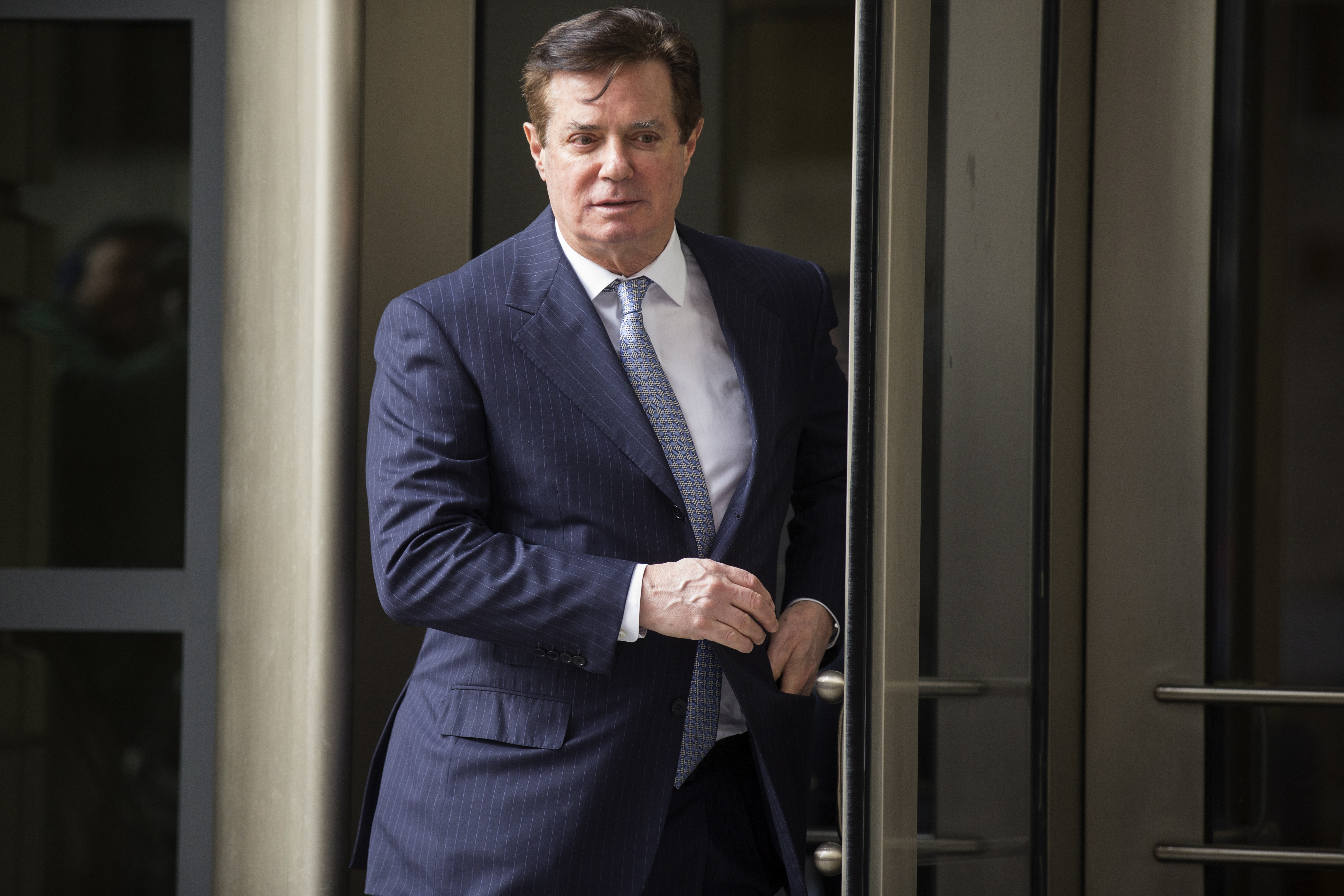 Meanwhile, Stone lied to Congress to protect Trump and did not cooperate in Mueller’s probe.

Earlier this year, Trump commuted Stone’s sentence for obstruction of Congress and threatening a witness.

Jared Kushner’s father pleaded guilty to 16 counts of tax evasion, one count of lying to the Federal Election Commission, and one count of retaliating against his brother-in-law who was a federal witness.

Trump and the elder Kushner got to know each other personally when their children, Jared and Ivanka Trump, got married in 2009, as well as from working in real estate. 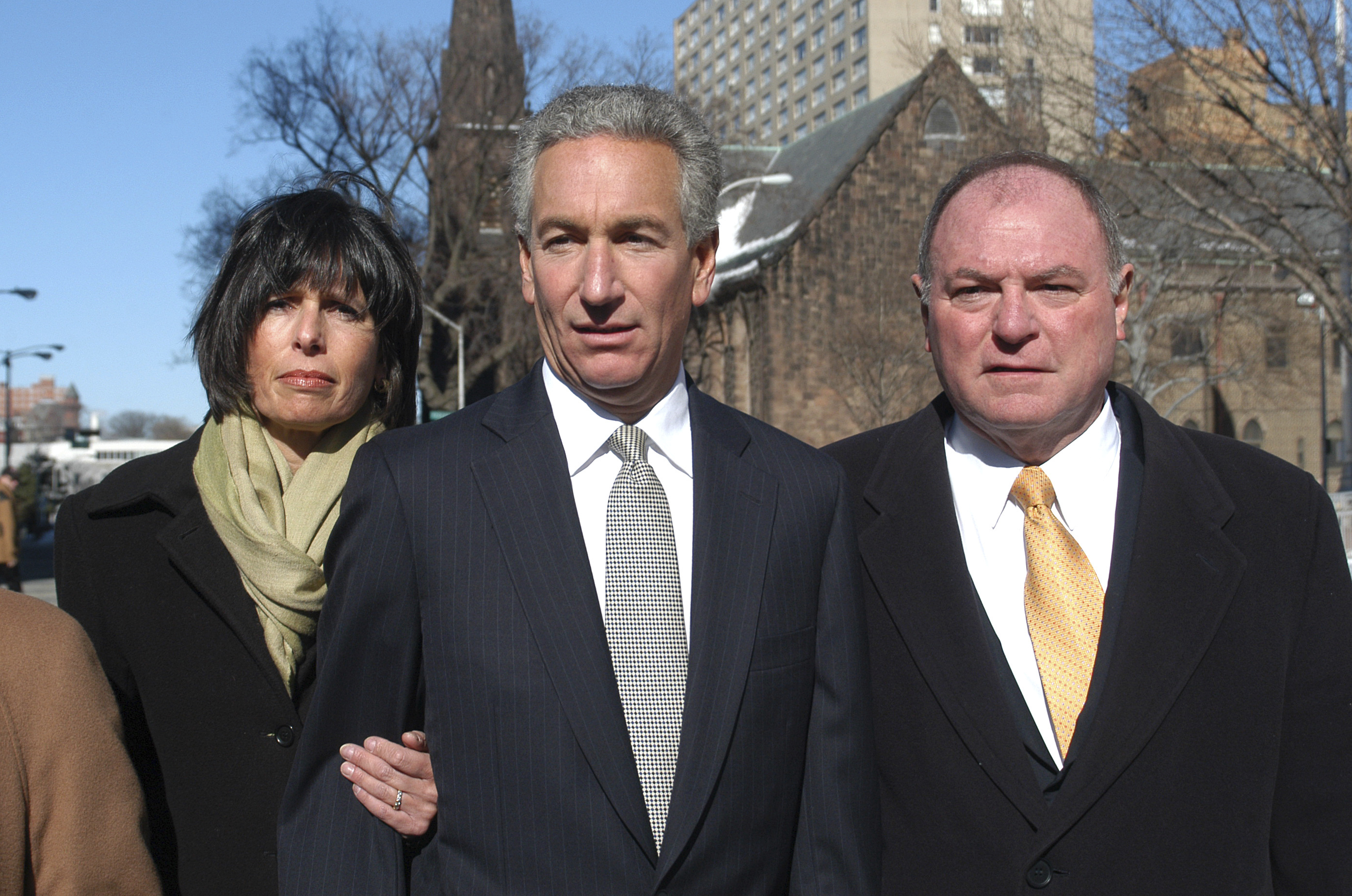 The White House announced Trump’s 26 pardons and three commutations as Trump flew with First Lady Melania Trump to his Mar-a-Lago resort in Palm Beach, Florida, for the Christmas holiday.

Margaret Hunter – pardoned the day after Trump did the same for her husband – pleaded guilty to “knowingly and willingly” conspiring to use campaign funds for personal purposes.

The list of pardons included more than 20 lower-profile individuals who pleaded guilty to mail fraud, firearm possession, and cyber crimes. 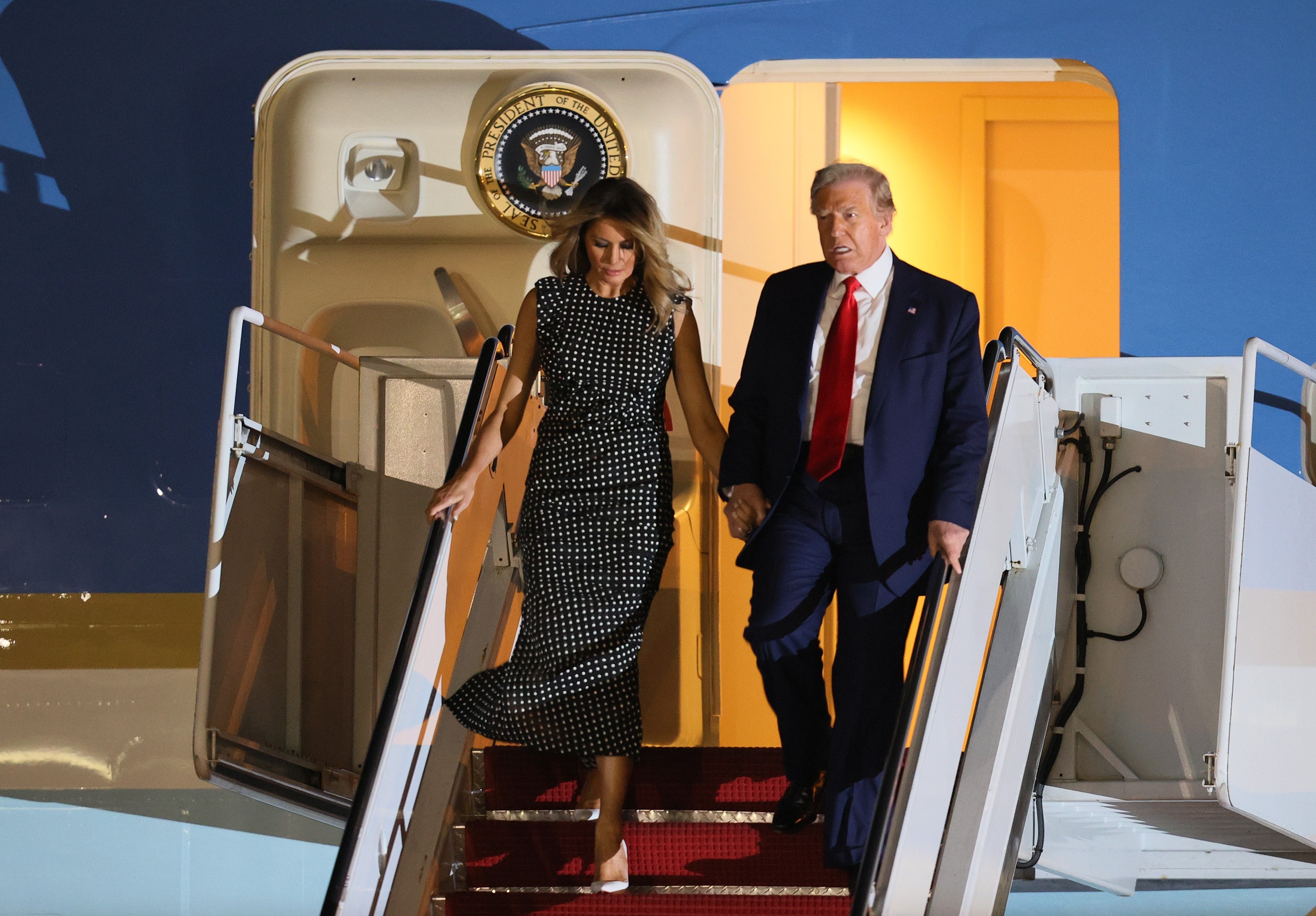 Trump’s actions display his inclination to use his presidential powers to override prosecutors, courts, and juries in order to aid his allies.

With the new pardons for Manafort and Stone, Trump has granted clemency to four individuals convicted in the Russia investigation, including former national security adviser Michael Flynn and campaign advisor George Papadopoulos, who admitted to lying to the FBI.

Trump also pardoned Alex van der Zwaan, a Dutch lawyer who was sentenced to 30 days in prison for lying to investigators during Mueller’s investigation.

Manafort thanked Trump in a series of tweets on Wednesday night.

“Words cannot fully convey how grateful we are,” Manafort tweeted, speaking for himself and his family.

“History will record that your Presidency accomplished more in 4 years than any of your modern-day predecessors.”

Since Trump lost the election to Joe Biden, it's been widely speculated that Trump could pardon his closest allies before leaving office.

Politico had reported that those up for the possible pardons included Rudy Guiliani and Jared Kushner, along with Ivanka, Eric, and Donald Jr Trump.

There's even speculation that Trump might try to pardon himself.

It's not unusual for presidents to grant clemency on their way out of the White House.

However, Trump has made it clear that he has no issues about intervening in the cases of friends and allies whom he believes have been treated unfairly.