RUNUP Rico was allegedly shot and killed as devastated fans pay tribute to the rapper.

The upcoming artist was reportedly confirmed dead at 2am on Tuesday morning in Chester, Pennsylvania. 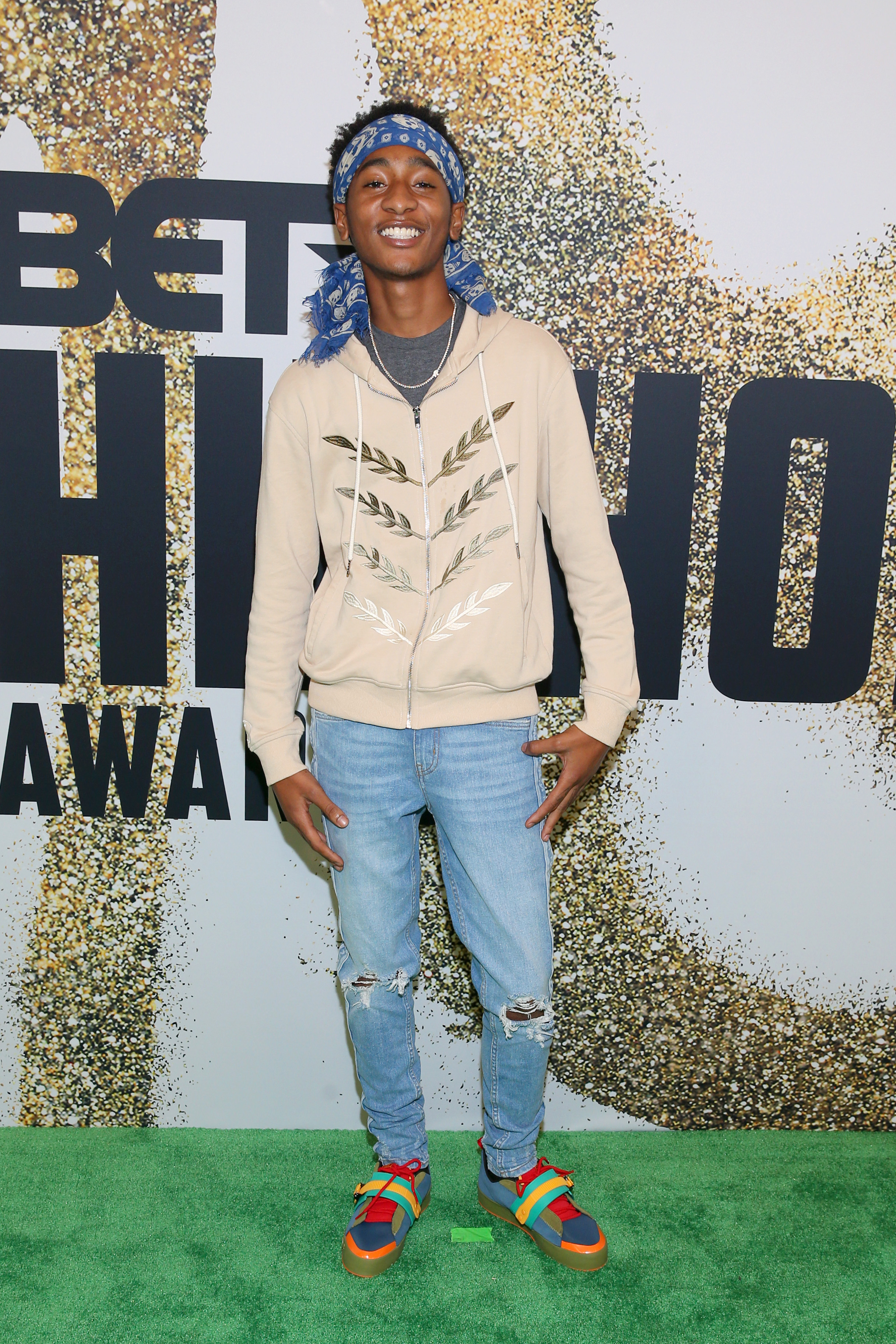 A witness reportedly posted a video, according to KYSDC, alleging that shots went through a window and hit the artist.

The rapper was known for songs such as Promise, Obama and I Know.

Posts on his verified Instagram page appeared to confirm that he had passed away.

One video was posted onto his Instagram story of the rapper, a woman and a young child with the caption "he loved us like no other I'm sorry baby I'm sorry" with a heartbroken emoji.

A photograph that Rico posted on December 29 shows him pushing a stroller with the caption "Lil ash."

Comments on that post have been turned off, however fans flooded to previous posts to send their condolences.

"Rest easy," one user wrote, while another said "can't be true."

A final Instagram story, at the time of reporting, showed a photograph of Rico, the woman and the child with the caption "god why, why goddddd."