RUSH Limbaugh has warned the US is headed "toward secession" and said there "can't be peaceful coexistence" with two ways of life.

The conservative radio host suggested on his show on Wednesday that America is mimicking the conditions that lead the country to the Civil War. 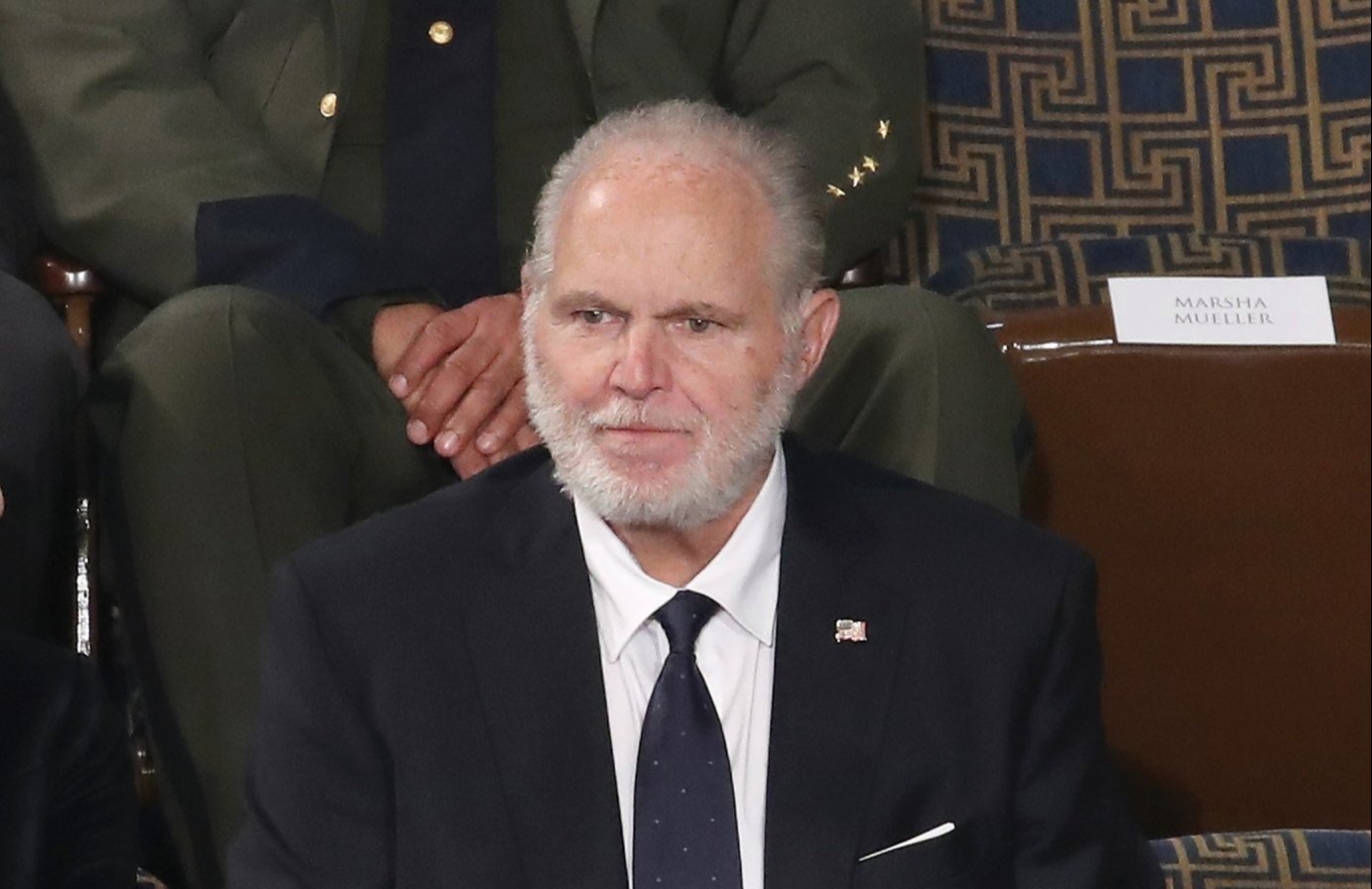 He was responding to a caller who asked whether conservatism would ever dominate US culture again.

Limbaugh said he believed the country was "trending towards secession" or the act that could see the country leaving the Union. 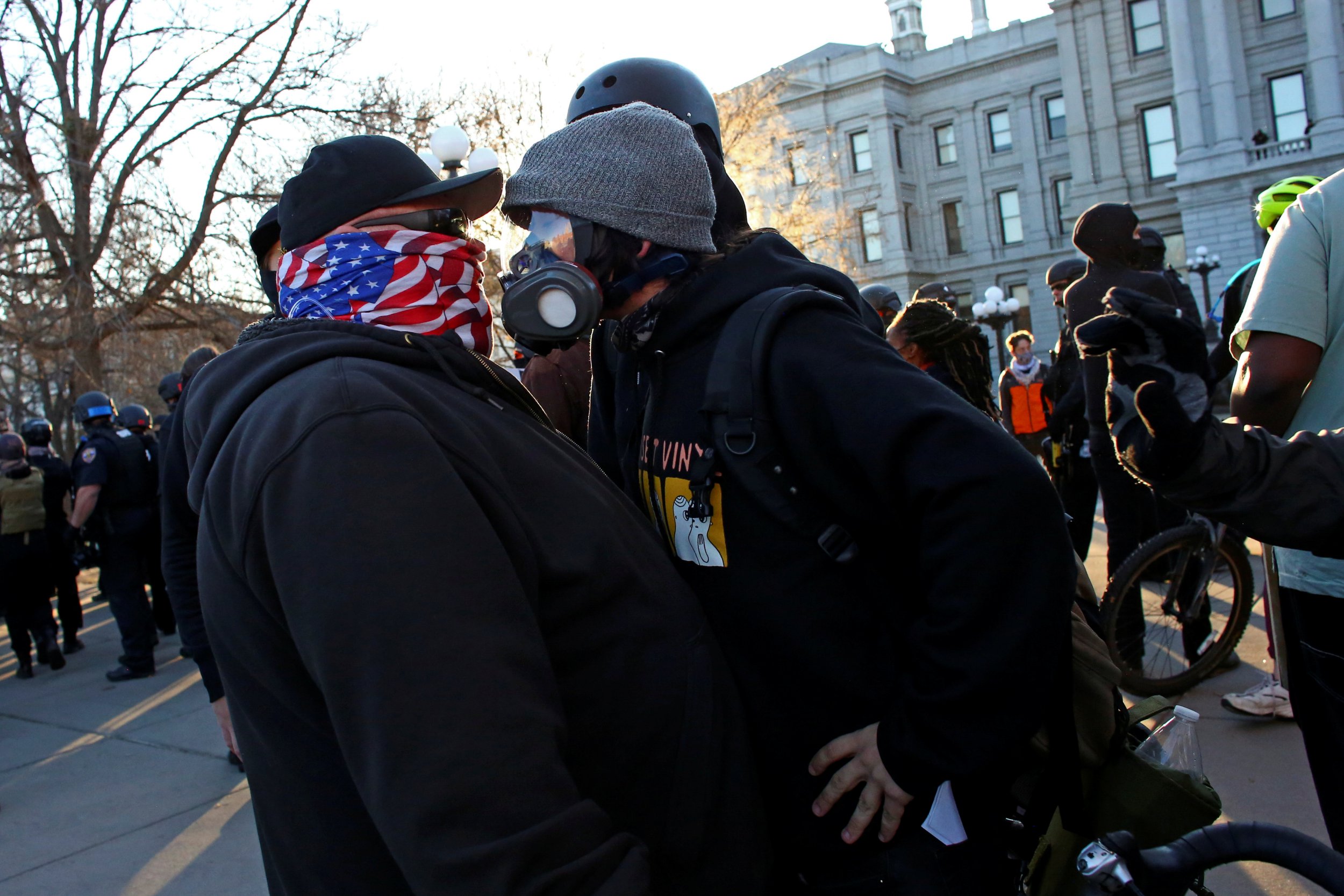 "It can’t go on this way," he continued. "There cannot be a peaceful coexistence of two completely different theories of life, theories of government, theories of how we manage our affairs. We can’t be in this dire a conflict without something giving somewhere along the way."

The only time any state have seceded was in the days leading up to the Civil War.

The Southern states attempted to break away from the Union, leading to a four-year conflict.

What is Jesusland and why is it trending?

"Jesusland" is an map that was created shortly after the 2004 presidential election.

The original image was created on November 3 2004 and circulated the internet.

The map implies a political divide between northern and southern regions of North America.

It suggests that the West Coast, Northeastern and Upper Midwestern states are closer in spirit to Canada than regions of the US.

The term is trending following Rush Limbaugh's comments suggesting "there cannot be a peaceful coexistence" between liberals and conservatives.

"If the red states seceded they would be a third world nation. It is the blue states that keep the red state's financially afloat. Generally, blue states pay more taxes than they receive in federal benefits!," Dean wrote.

During the show, the caller also asked whether Republicans could ever win major national elections "without taking back blue cities."

Limbaugh then affirmed that the party had won several elections without doing that.

He then went on to discuss whether conservatives could "dominate… the culture."

"I actually think that we're trending toward secession," he said. "I see more and more people asking what in the world do we have in common with the people who live in, say, New York?

"What is there that makes us believe that there is enough of us there to even have a chance at winning New York? Especially if you're talking about votes."