Russia-Ukraine war: Where does the Russian church stand? 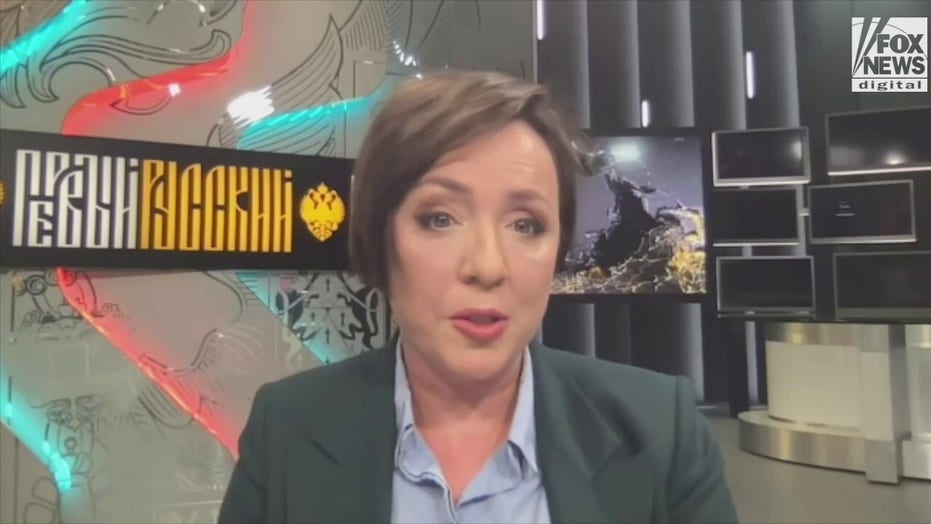 The Russian Orthodox Church’s response to Ukraine and Russia

Russian society is split about the war in Ukraine, and we really don’t know just how much. Polls are not believed to be reliable. A new law threatening jail time for “fake” news and discrediting the military has sent a silencing chill across the country.

One bloc of the population said to support the war is Russia’s Orthodox Church. 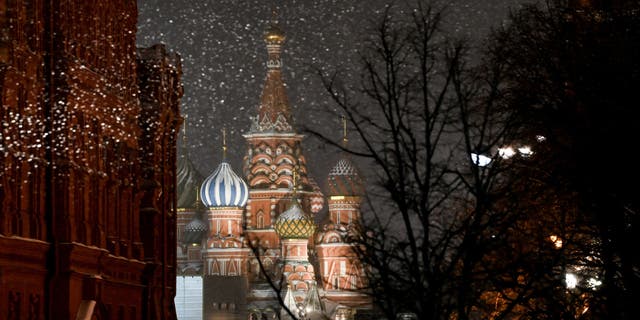 People walk toward Red Square under light snowfall during the Christmas holidays in Moscow Jan. 7, 2022.
(Kirill Kudryavtsev/AFP via Getty Images)

Vavilova casts it in the context of Russia and Ukraine (and Belarus too) being part of the same spiritual and historical family from the days of Kievan Rus, which became the cradle of Eastern Orthodoxy over 1,000 years ago. These are lines we’ve heard President Vladimir Putin voice too. But for the church, it’s about culture wars.

“Well, it’s not the point of the military operation, but we don’t want a Western way of life here,” says Vavilova. “We don’t want it close to our families and our society.”

She claims the “Ukrainization” that has happened over recent centuries is illegitimate. And she believes Ukraine falling under Western influence is a threat to everyone in the region.

The Russian Patriarch Kirill has whittled it down even further, summing it up in one phrase. People in the Donbas “are being forced to accept gay parades,” Kirill said at a mass earlier this month. 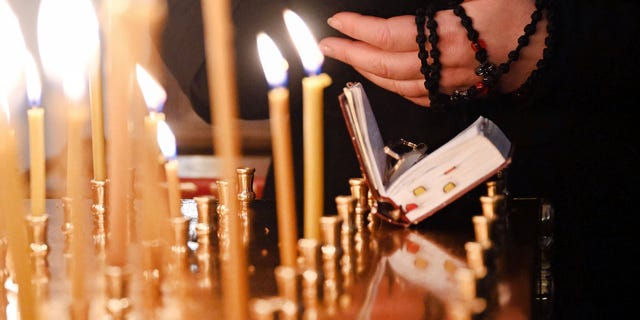 “I am quite skeptical about the so-called ‘metaphysical battle’ or the war for values, especially when entire cities are razed to the ground in this war. What values ​​can justify that?” a Russian Orthodox priest in Italy named Vladimir Zelinsky told Fox News.

The patriarch may have condemned the Western way of life, but he has not voiced regret for the bloodshed — the plight of millions of refugees fleeing their homes, the deaths of thousands within a month.

It’s a silence many say has been deafening.

“He’s never said anything about the military operation, but he’s always praying for peace.  We can’t make a politician out of him,” Vavilova said.

But Kirill is political, seen to be giving Russian President Putin spiritual cover, if not inspiration, for this war.

According to Father Vladimir, the patriarch “is fully incorporated in the authoritarian state. Not only his opinions but also his post, his mode of life, even his life itself eventually depend on a (spiritually) crazy dictator.” 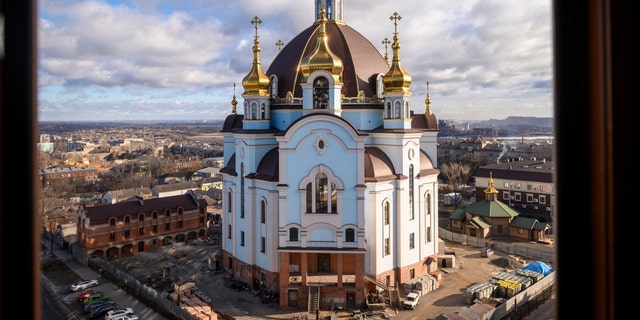 The Church of the Intercession of the Mother of God in Mariupol, Ukraine.
(Christopher Occhicone/Bloomberg via Getty Images)

But the war and the patriarch’s position on it appear to be backfiring in the land where the supposed struggle for traditional values has turned into a bloody battlefield.  Reportedly, fifty communities that answered to Kirill in Ukraine have recently switched sides. They have joined the Orthodox Church of Ukraine.

Russian President Putin wears his faith on his sleeve.

Asked how intense piety could square with the waging of a bloody war, Vavilova said she couldn’t answer on Putin’s behalf. But she says she has already made the case for what’s happening in Ukraine.

Father Vladimir, on the other hand, questions Putin’s faith.

“He presents himself as a believer. That’s all,” Father Vladimir said. “To be Orthodox is one of his social roles. In the current context, it is useful for him to be seen as a very pious person.”