A PERV cop who tried to grope a "vulnerable" suspect has lost a shameless bid to clear his name.

Neil Nash, 41, visited the woman's home after he met her while working as a custody officer for the Met Police. 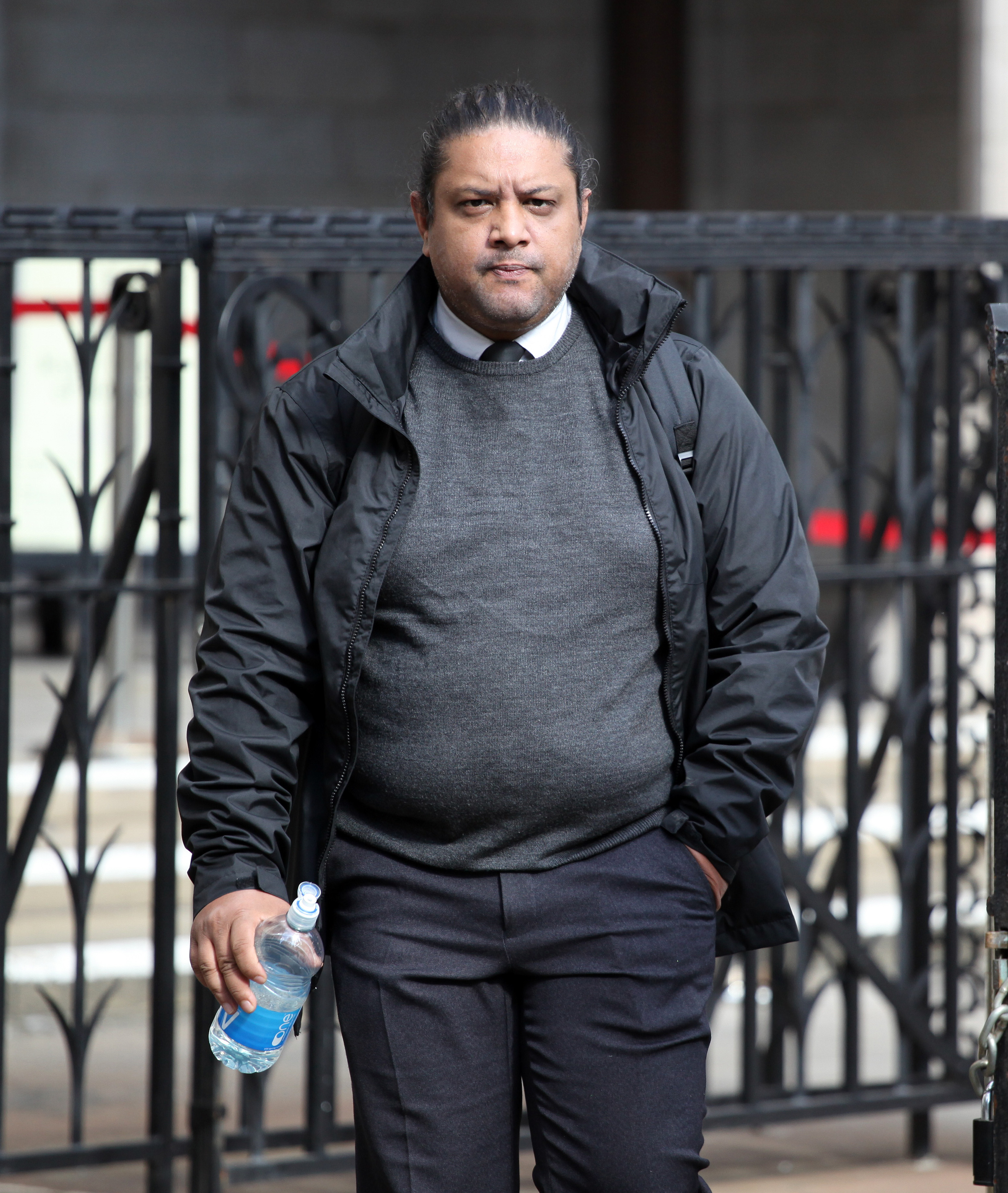 He then consensually kissed the suspect, who he had cautioned himself, before trying to touch her "intimately".

The woman, aged in her 50s, complained and Nash was sacked from the Met Police after being found guilty of gross misconduct.

He has now lost a legal bid at the High Court to challenge the investigation into the case.

Nash claimed another officer "that matches the description the victim had given" was the one who kissed the suspect.

He told the court: "The victim said it was not me. I was presumed guilty from the get-go. It doesn't make any sense.

"If that was a criminal court, it would have been thrown out without a shadow of a doubt."

Nash appealed for a full judicial review into the Independent Office for Police Conduct's decision not to progress his complaints about the way his case was dealt with by an investigating officer in 2016 and 2017.

But the judge said the officer had long since left the IOPC and too much time had passed for his complaints to be investigated.

During a three-day misconduct hearing in 2018, a panel heard how the "vulnerable" woman was arrested for a domestic incident in 2015.

She was taken to Plumstead police station in South East London where she was cautioned by Nash.

After her release, he visited her at home three times and attempted to grope her on the third occasion.

Nash was sacked for breaching standards in relation to authority, respect and courtesy, discreditable conduct and duties and responsibility.

He appealed the decision – claiming he was wrongly accused and unfairly sacked – but his plea was rejected.

Speaking following the disciplinary hearing in 2018, IOPC director Jonathan Green said: “Instead of providing the service expected of a sergeant, PS Nash abused his position of trust, overstepped clear boundaries, and caused psychological harm to this woman.

“Our investigation concluded that PS Nash had a case to answer for gross misconduct, an opinion which was shared by the Metropolitan Police Service.

"They subsequently arranged for the officer to appear before an independent disciplinary board and I believe the panel were right in their conclusion to strip PS Nash of the privilege of wearing a police uniform.”