A £65MILLION superyacht owned by a Saudi prince capsized and partially sunk while it was docked in Greece.

The 230ft Nourah of Riyad, owned by Prince Turki bin Mohammed bin Fahd Al Saud, was being lifted out of the water for repairs when it capsized. 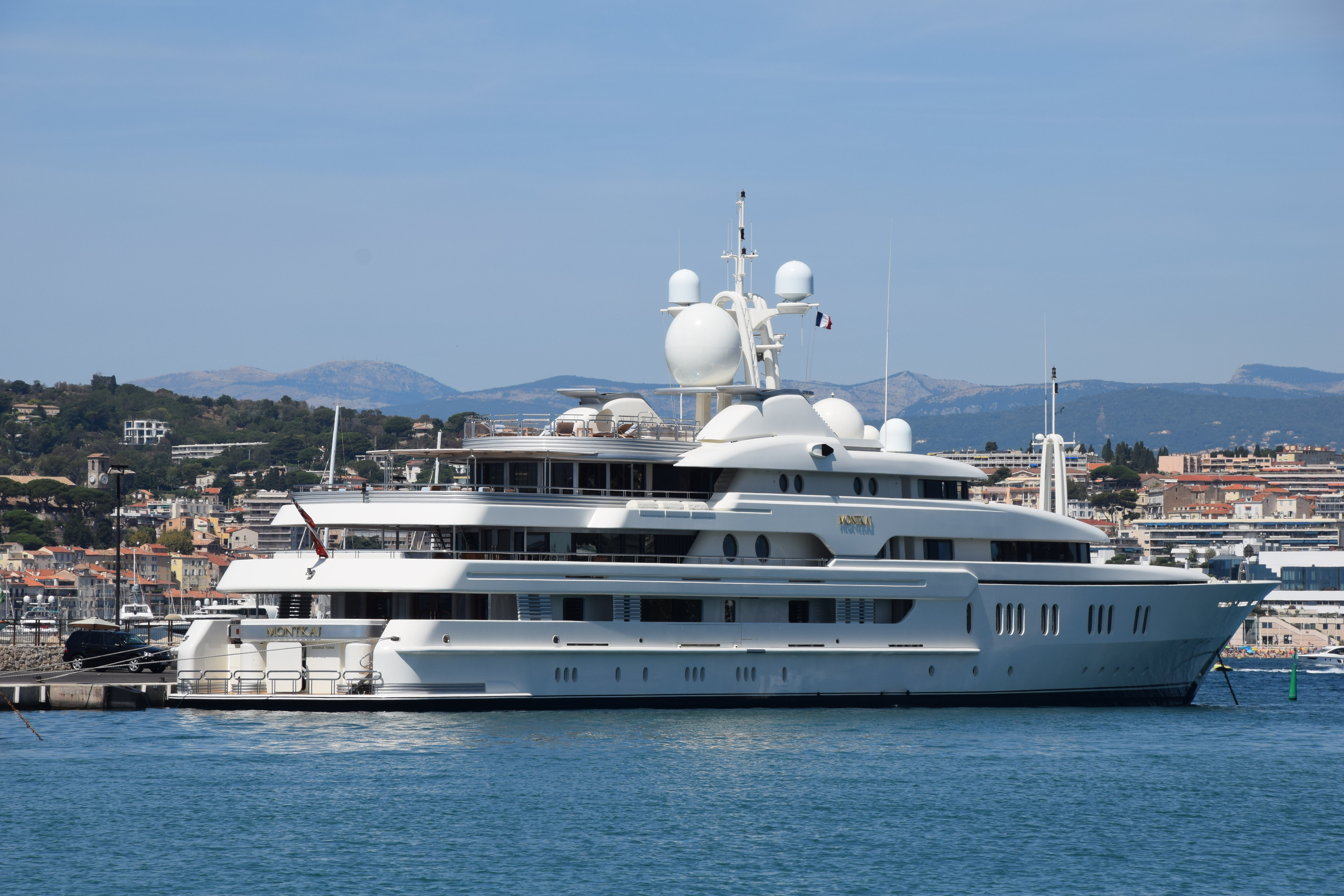 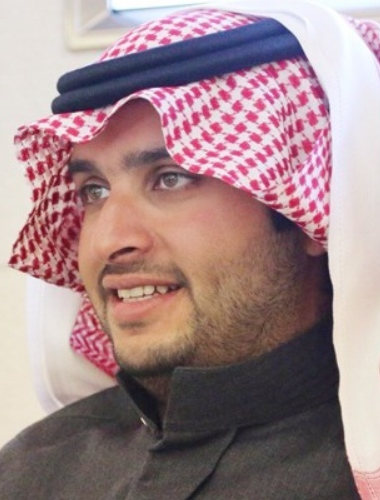 The luxury liner was in a repair yard in Perama, Athens, when it was turned at a 45 degree angle, becoming partially submerged in the water.

The yacht's crew and workers are said to be safe and nobody was injured when it capsized.

The 1415 tonne yacht boasts 11 cabins for up to 22 guests and a crew of 18, complete with a master suite and VIP stateroom.

The yacht, which can reach speeds of up to 19.0kn, also has a Jacuzzi on deck and cinema on board.

The luxury yacht is said to have damaged a neighbouring shipyard as well as equipment on board the tourist boat Lamadin, which was also nearby. 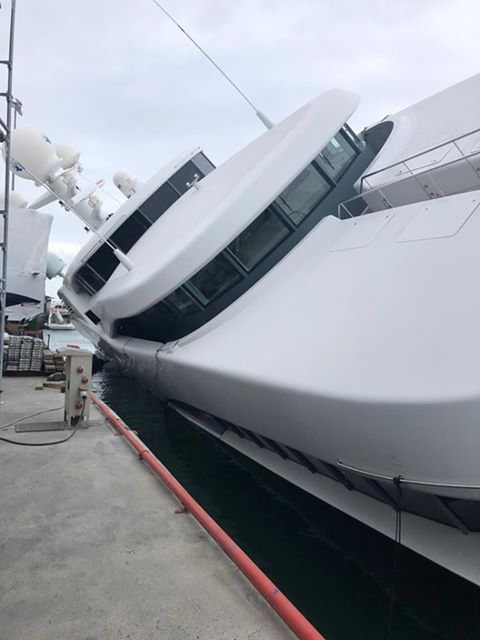 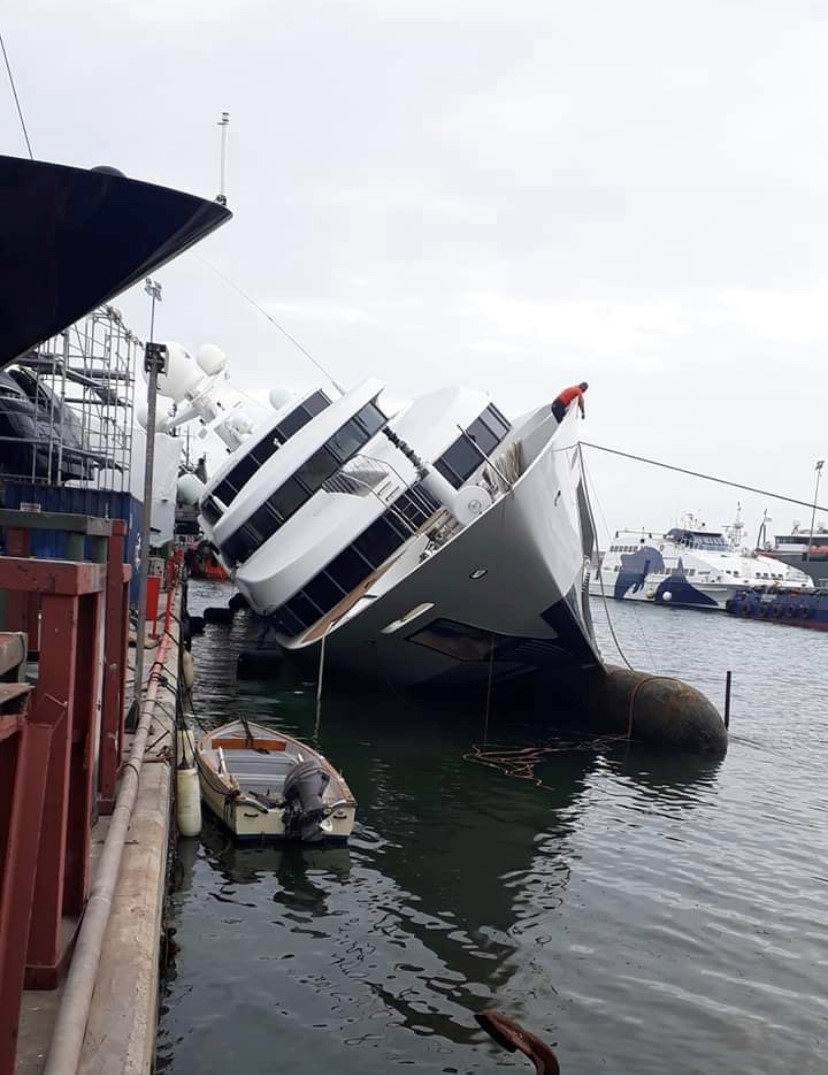 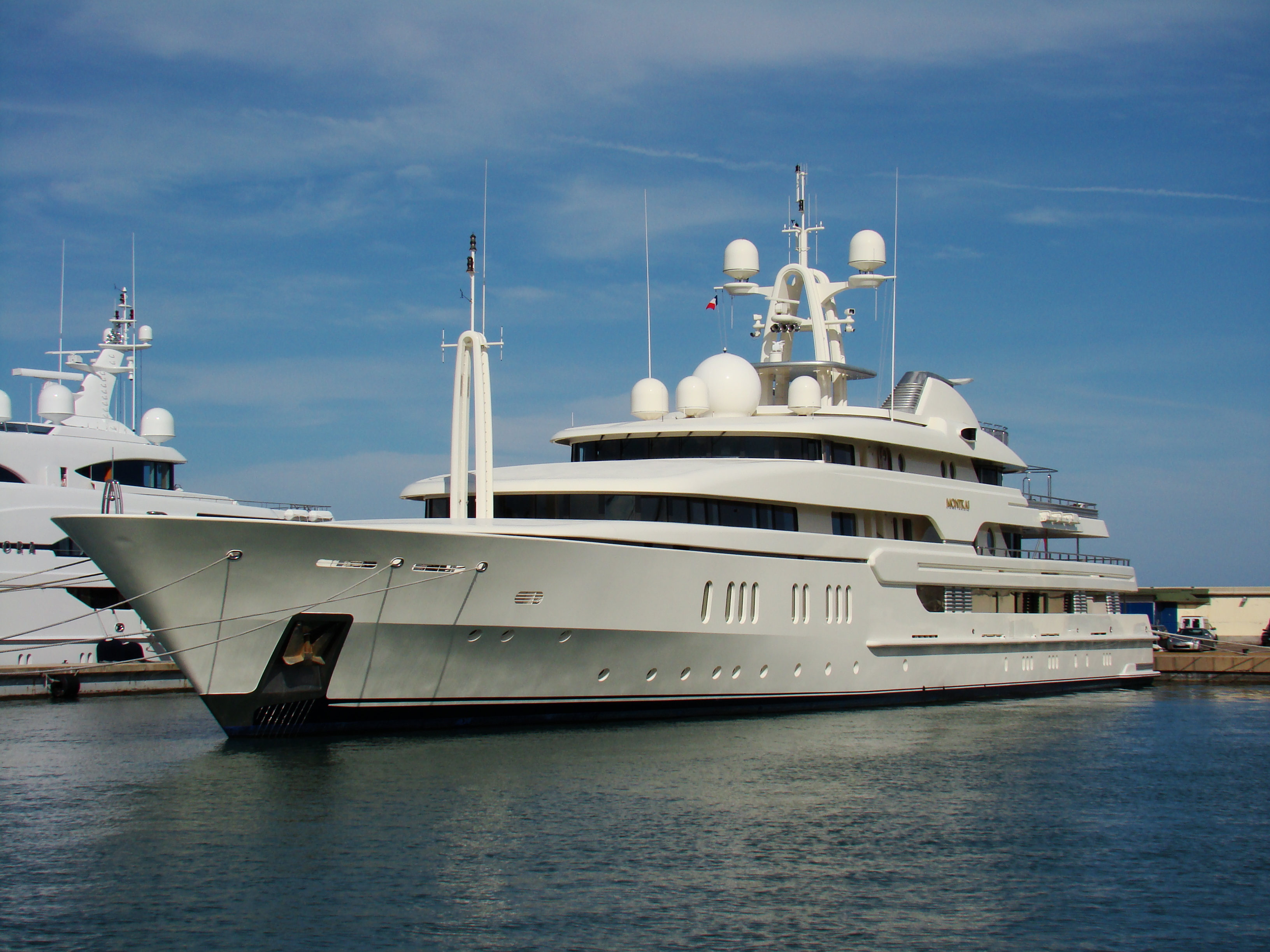 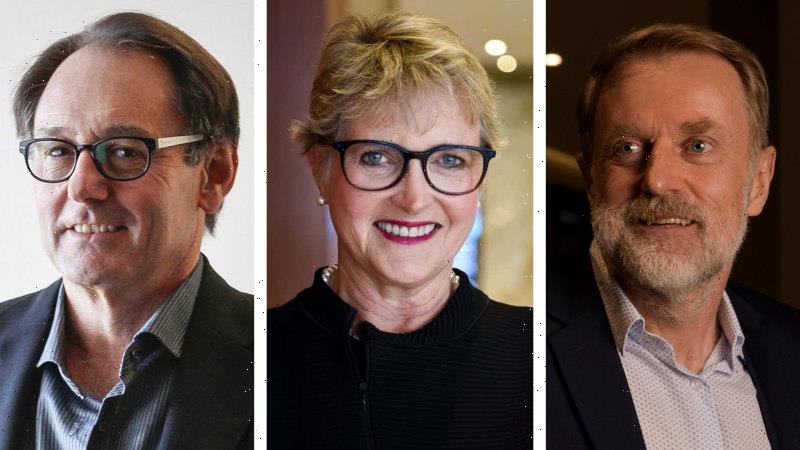