SEAN Connery’s widow faces jail and a £21million fine over an alleged tax fraud in Spain.

Micheline Roquebrune, 91, denies any involvement in a scam over the sale of the couple’s Marbella home. 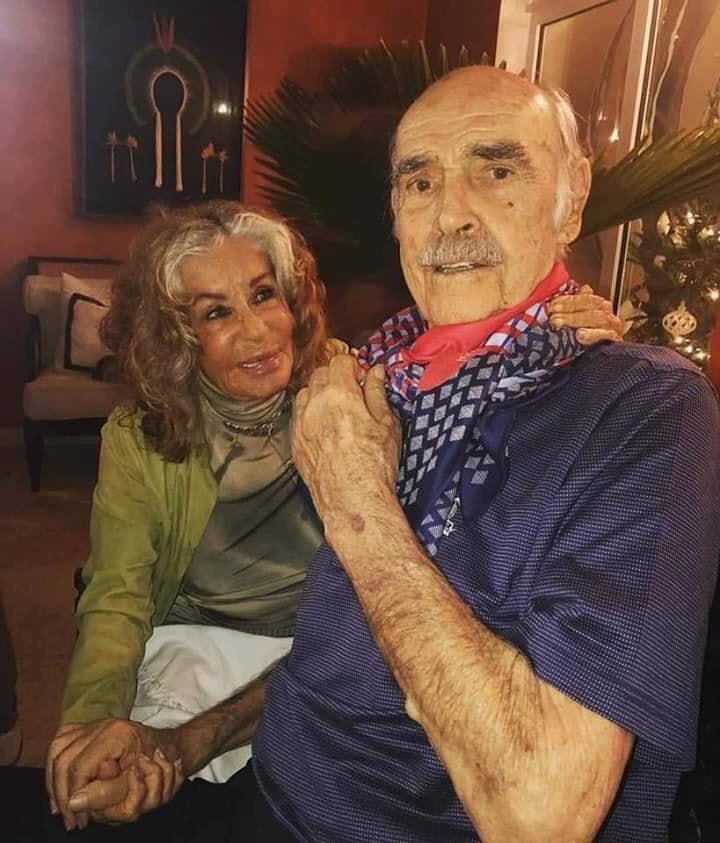 But despite the death of the Bond actor, Spanish authorities have insisted the long-running case has “not gone away”.

They warned they intend to notify Micheline of the indictment so a trial can take place.

Prosecutors blasted a “lack of cooperation” from authorities in the Bahamas, where Connery died 11 days ago, aged 90.

A source told The Sun today: “Formal requests have been sent twice to the Bahamas to notify Micheline about the prosecution indictment and the court-ordered trial against her, but Spanish officials have yet to receive a reply.”

Connery, married to Micheline for 45 years, was told in 2014 he would not face trial for the sale of their home in 1999.

It was demolished to make way for 70 flats despite rules saying only five could be built. 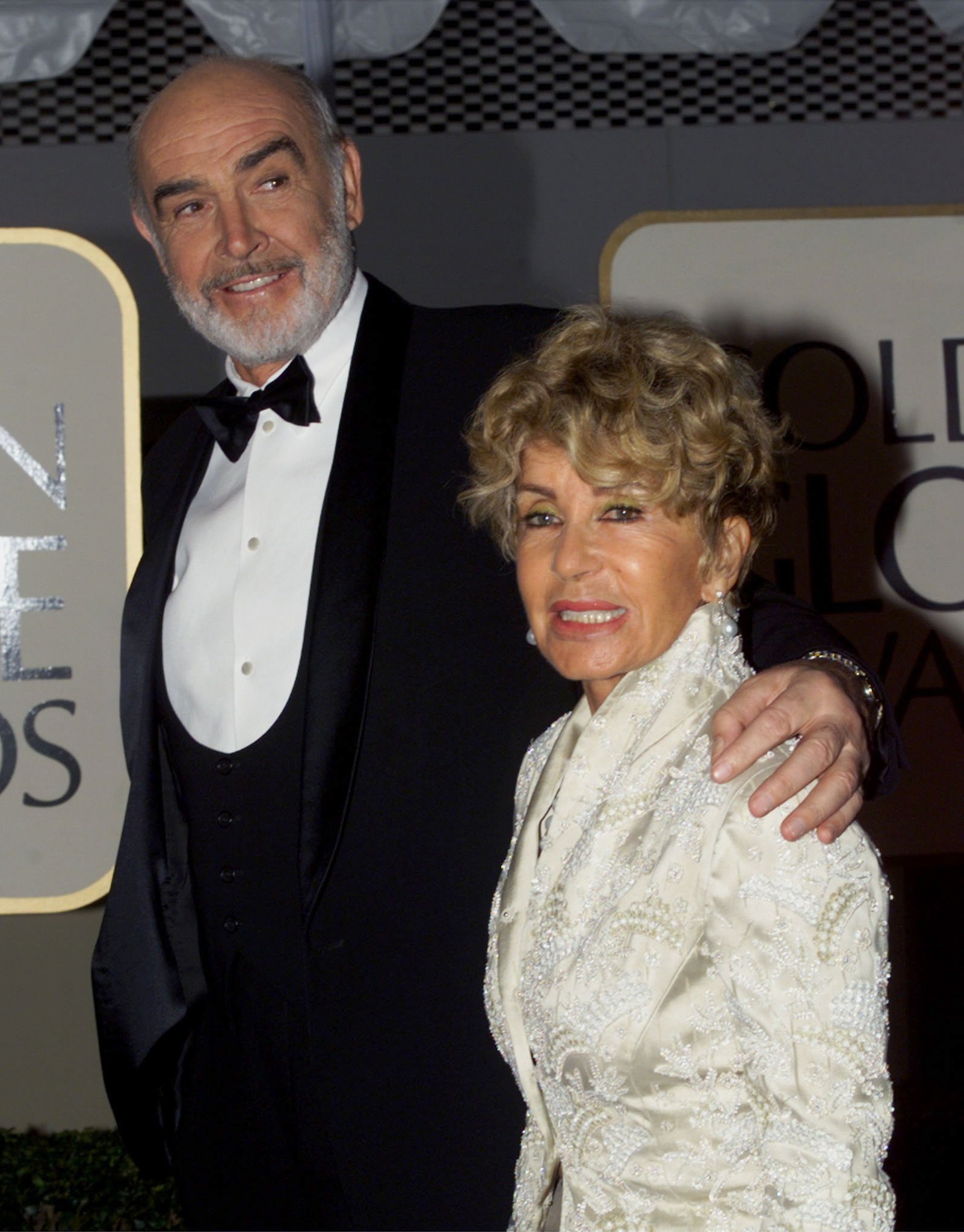 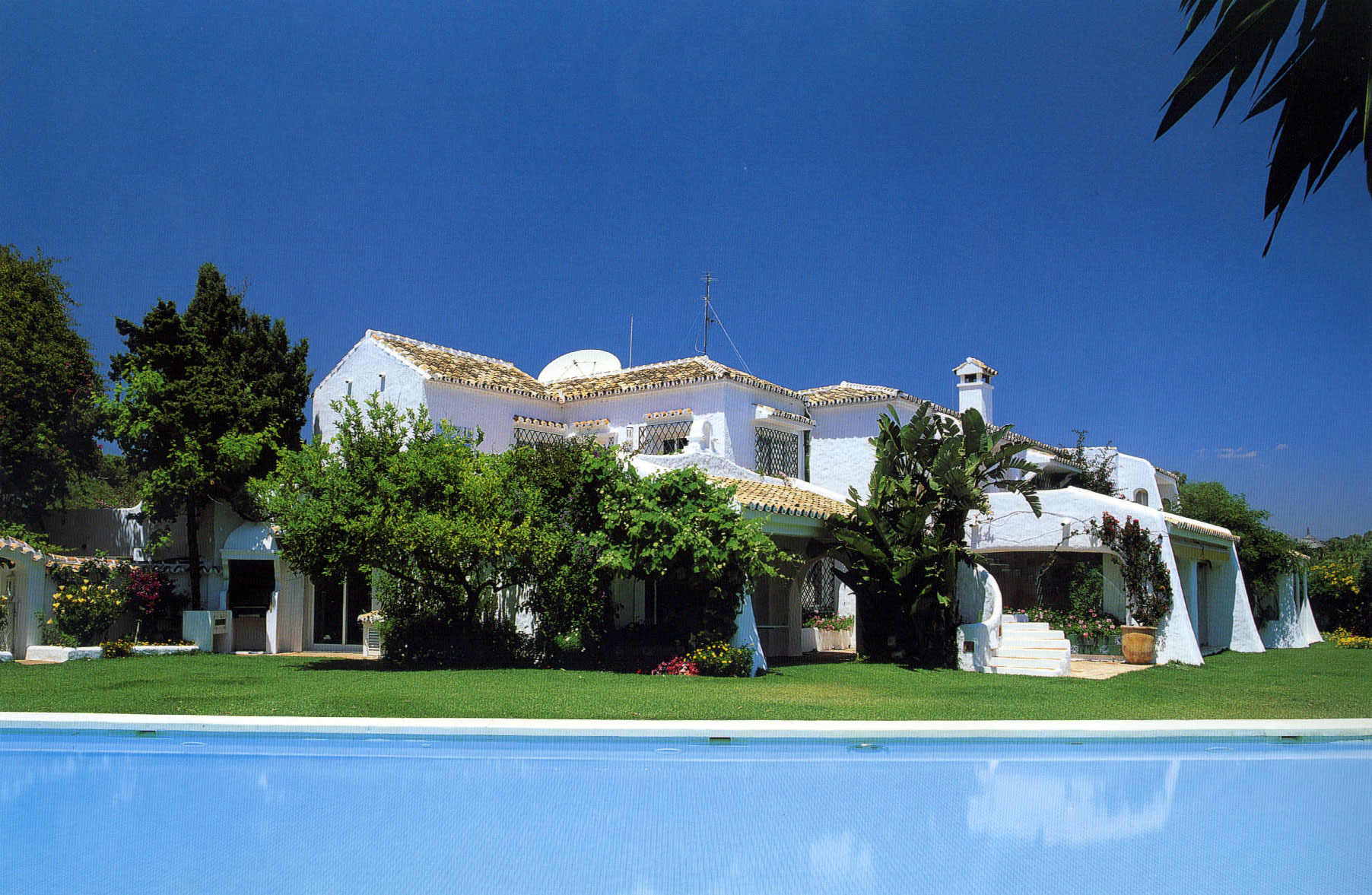 The actor’s lawyers, mayor of Marbella and six councillors were jailed for the scam.

A judge decided French-born Micheline should face trial and could face jail and the huge fine if found guilty of tax fraud.