A SECOND Georgetown professor has parted ways with the university after his colleague was sacked for saying "black students perform 'at the bottom'" over a Zoom call.

David Batson – who was first placed on administrative leave "pending an investigation by the Office of Diversity, Equity and Affirmative Action, the results of which will inform our next steps" – has now resigned. 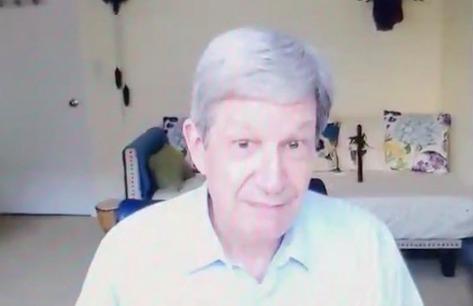 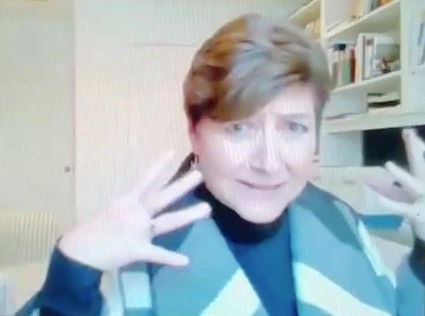 His resignation comes after his colleague Sandra Sellers was recorded in a now-viral Zoom video saying "black students perform 'at the bottom' and are 'jumbled.'"

The short video clip, which has since obtained more than 1million views, was shared to Twitter on Wednesday – prompting an investigation.

Sellers was fired on Thursday following an investigation by the University’s Office of Institutional Diversity, Equity & Affirmative Action.

The Twitter post showed the now-former Georgetown Law Professors – Sellers and Batson – and claimed they were "being openly racist on a recorded Zoom call." 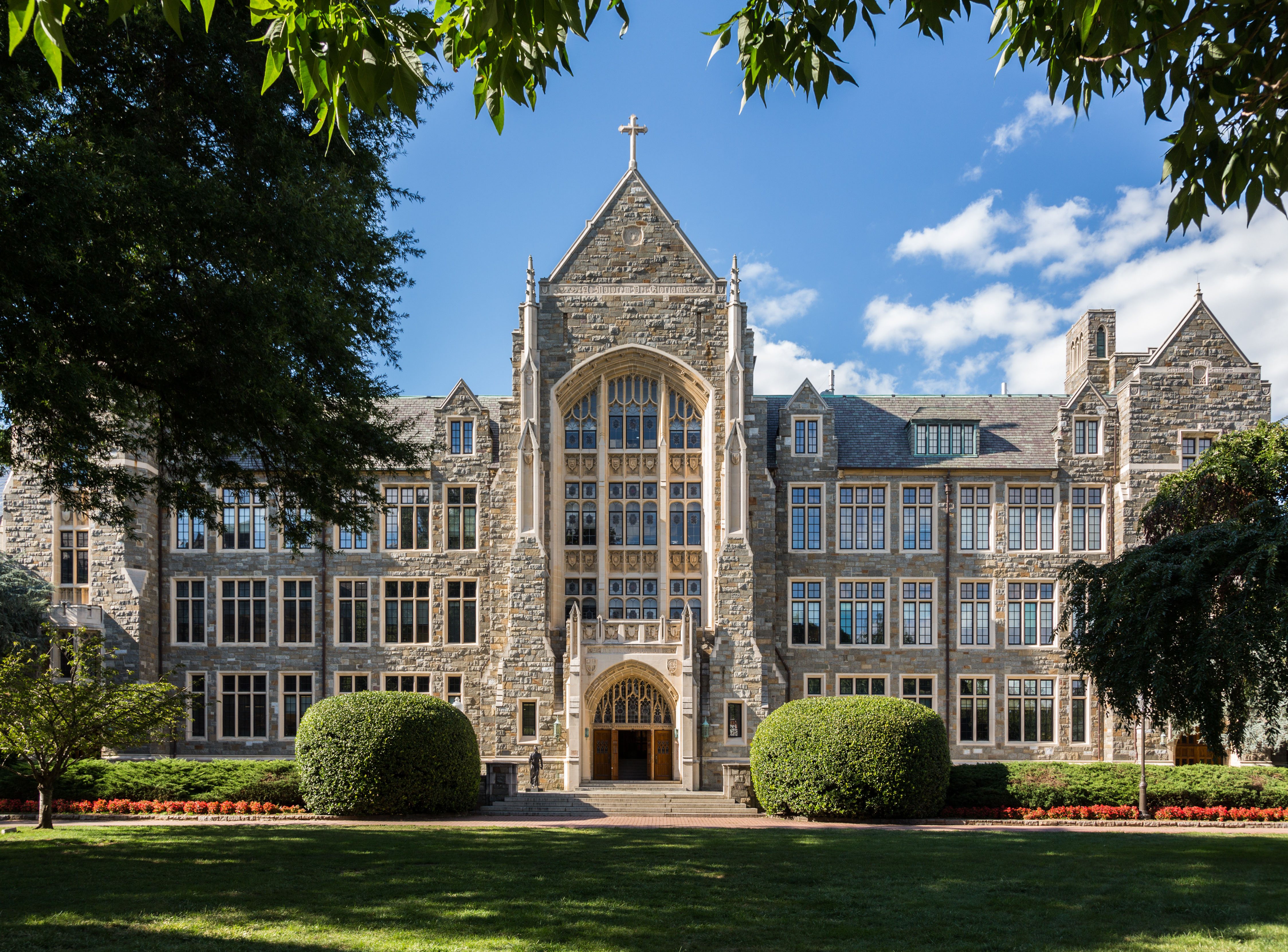 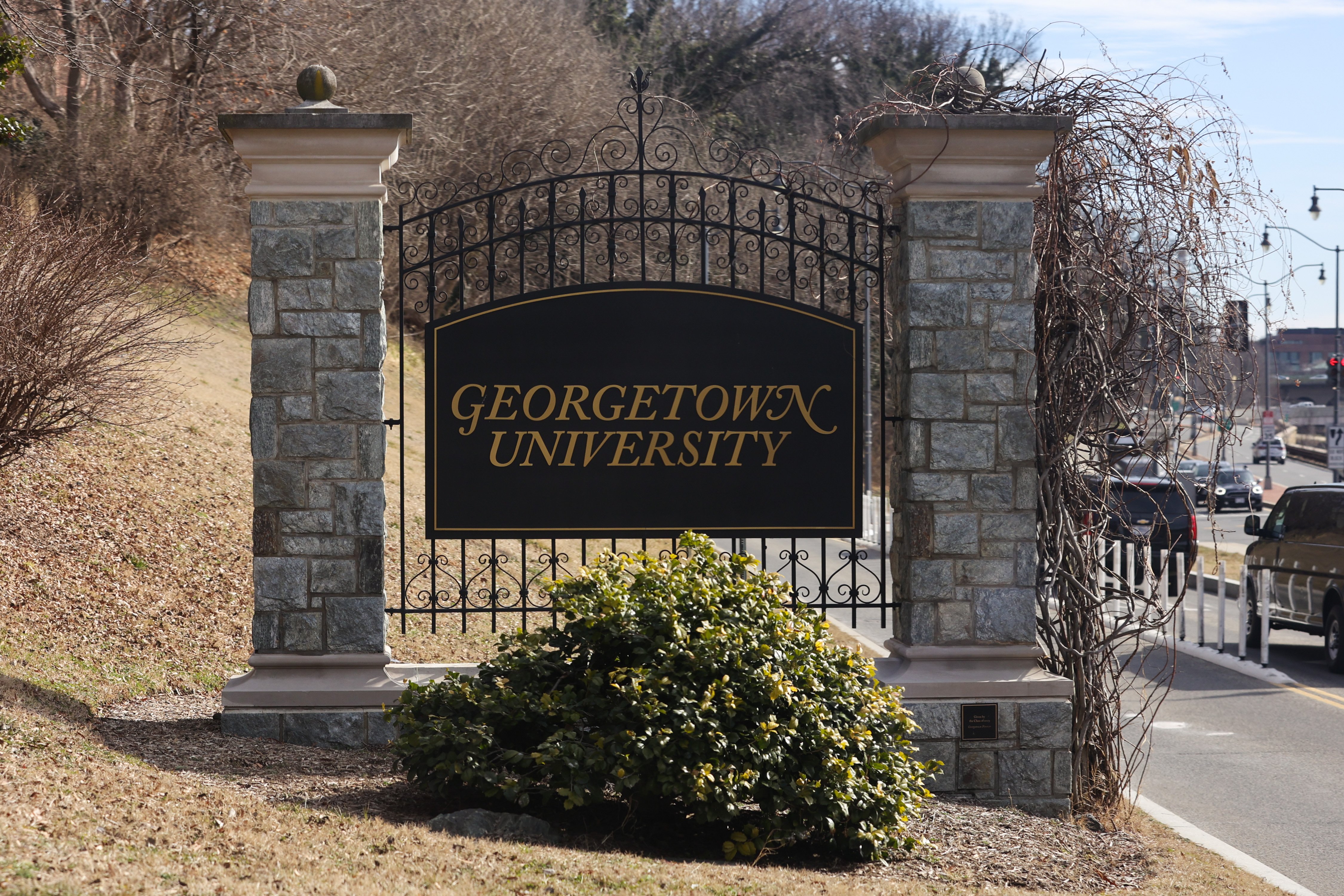 The footage, shared by a student who denounced the conversation as "beyond unacceptable" shows Sellers saying: "You know what? I hate to say this… I end up having this angst every semester that a lot of my lower ones are blacks.

"Happens almost every semester. And it’s like, oh come on.

"It’s some really good ones, but there are usually some that are just plain at the bottom. It drives me crazy."

At the start of the clip, Sellers told her colleague: "They were a bit jumbled."

Batson – was seen on the Zoom call nodding and saying "Yup" – was placed on administration leave Thursday.

Another video clip of the Zoom call showed Batson responding to Seller.

Treanor quickly shared a message to the school's law community to explain the consequences Sellers and her colleague, Batson, faced. 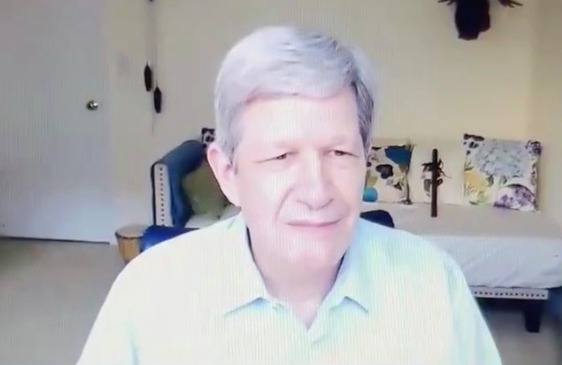 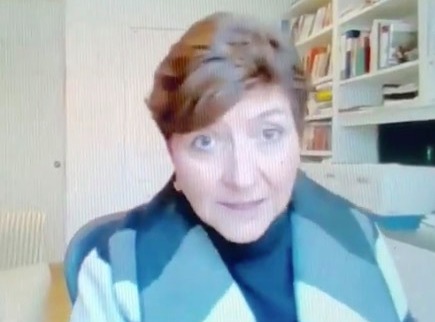 The Dean's statement read: "As I wrote to you last night, I am appalled that two members of our faculty engaged in a conversation that included reprehensible statements concerning the evaluation of Black students.

"I informed Professor Sellers that I was terminating her relationship with Georgetown Law effective immediately. During our conversation, she told me that she had intended to resign.

"As a result of my decision, Professor Sellers is no longer affiliated with Georgetown Law."

Treanor concluded his statement by insisting "this is by no means the end of our work to address the many structural issues of racism reflected in this painful incident, including explicit and implicit bias, bystander responsibility, and the need for more comprehensive anti-bias training."

He continued: "This is a matter of great concern to me. I will be writing to you soon with a range of actions and changes that we will implement to address these issues..