A SELFISH mum left three boys fighting for their lives after they took the ‘cannibal zombie’ drug Flakka.

The boys, aged 14 and 15, took the Alpha PVP pills at Julie Birtwistle’s house in Bury, Greater Manchester – after finding them in her son's stash in a shoebox in the lounge. 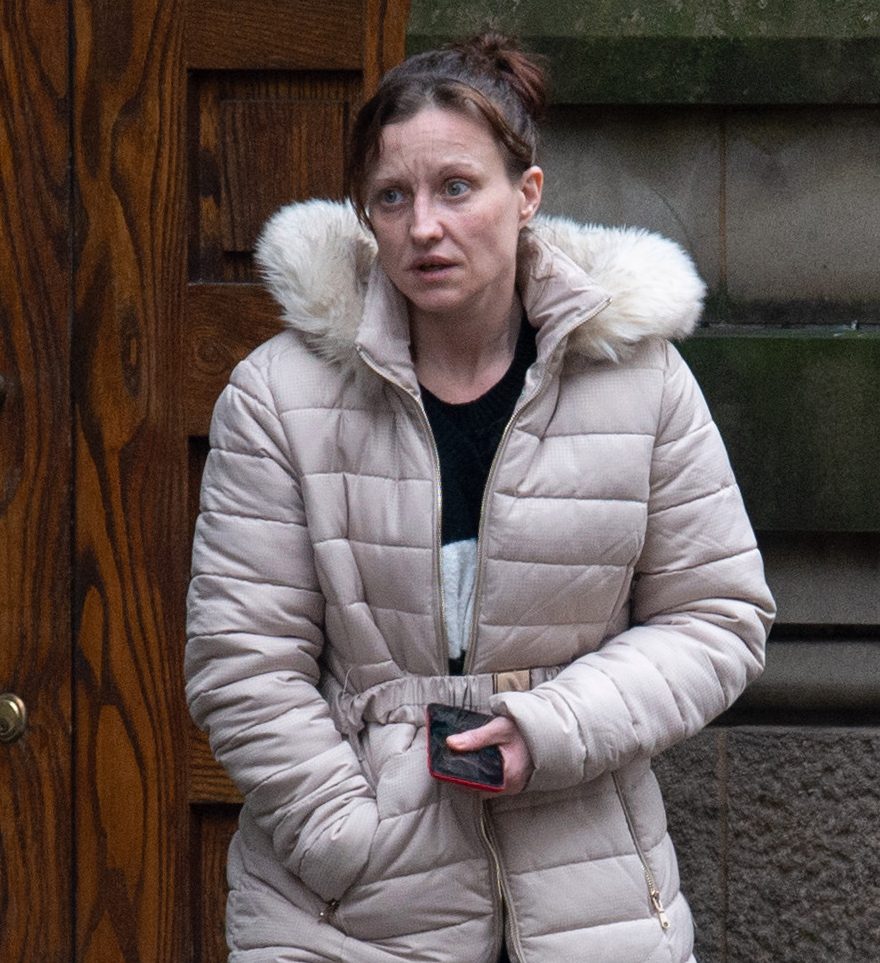 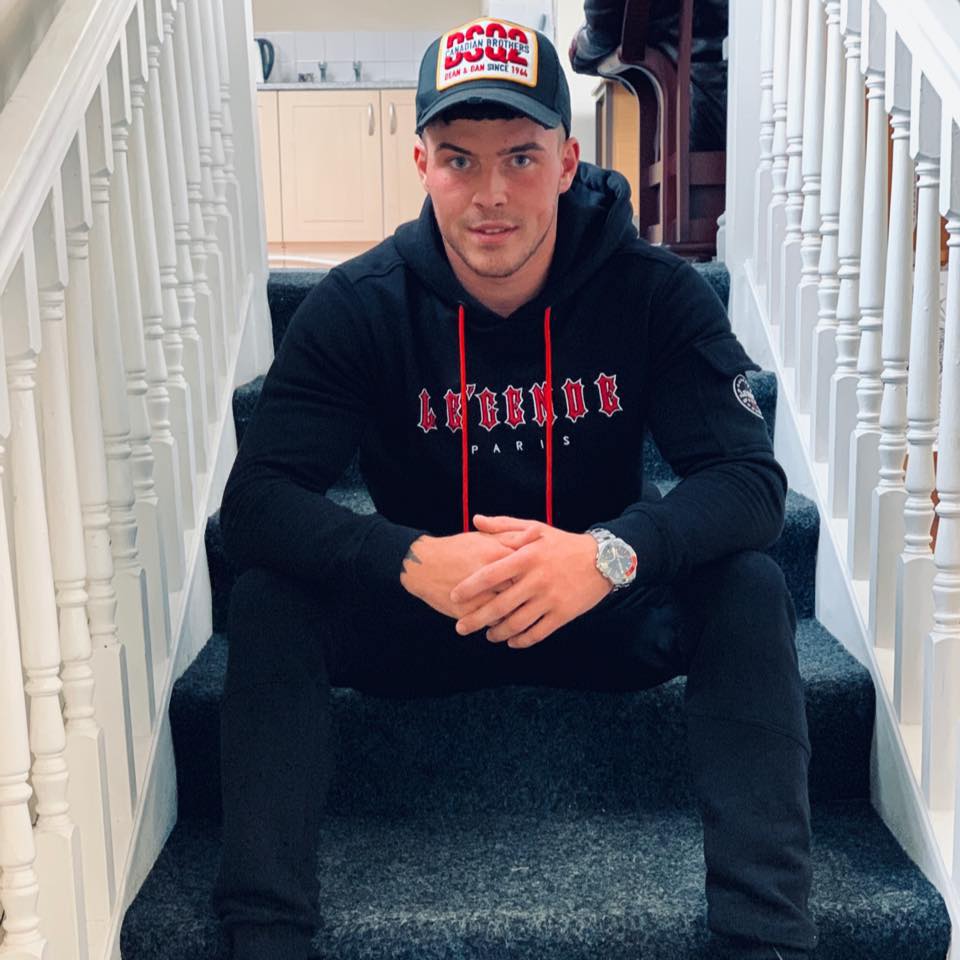 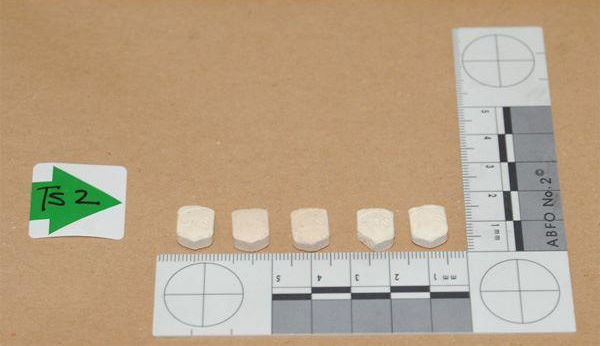 In 2018, Andrea Horvathova, 23, became the first British woman to die after taking the man-made drug at a house party in Plymouth.

The drugs cause a high similar to cocaine, along with delusions and paranoia, causing users to erratically jerking their limbs in a zombie-like state.

More shockingly, they have been linked to a wave of deadly cannibalistic attacks.

The Manchester teens took 14 pills each in January last year, complaining of “seeing spiders” and people “wanting to shoot them”.

But when one friend called an ambulance, selfish Birtwistle cut medics off.

She told the operator: ''We're okay thank you – sorry about that."

The boys’ state continued to worsen and Birtwistle, 41, only asked medics for help at 10am the next morning.

Two of the boys were rushed to the A&E department of North Manchester General Hospital where they barricaded themselves inside a cubicle telling staff there were "men outside with guns trying to get in" and were able to crawl through a 2mm gap under the cubicle door.

Each of them was later put in an induced coma.

Flakka is an alpha-pyrrolidinopentiophenone (alpha-PDP) drug, a new version of bath salts.

Usually made in China, Flakka is said to give users a feeling of euphoria and a heightened sense of awareness.

The drug can give users an appearance of having super strength while also significantly heating up body temperature to more than 41 degrees.

Other complications include elevated blood pressure as well as potentially causing a stroke or heart attack.

The synthetic drug be horrifically dangerous and addictive for users.

Forensic toxicologists have said the drug is a mix between potent hallucinogens like LSD and simulants like ice.

The drug is banned in the United Kingdom, as well as in other countries including France, Germany, Ireland and Sweden.

Speaking of one of the boys, Geoff Whelan prosecuting, said: “It took five members of staff to restrain him so that he did not harm himself or other people.”

Police found the drugs came from a stash of 350 pills left in the shoebox by Birtwistle's son Craig Williams, 22.

At Minshull Street Crown Court, Manchester, Birtwistle admitted child cruelty but escaped with 16 months suspended for two years as the boys knew they were taking drugs.

Geoff Whelan, prosecuting, said: "The substance had a severe impact and was life threatening.

"The conditions of the three boys were judged so serious they had to be put into induced comas and it was uncertain they would survive."

Police recovered a total of 485 tablets from the house which would have been sold on the street for £10 a pill.

Bricklayer Williams, of Blackley, Manchester, admitted possessing drugs with intent to supply and was jailed for 22 months.

The man-made drug has been linked to a series of aggressive, frenzied attacks.

A recent investigation by the Sun found the drug is easily accessible online, with devastating affects.

In 2016, a naked British tourist was arrested after running through San Antonio, Ibiza, behaving aggressively after taking flakka.

In September last year, a video showing prisoners biting the head off a live mouse while high on the drug caused outrage.

In 2012, Rudy Eugene, thought to be high on the drug, chewed the face and eyeball off a homeless man, Ronald Poppo in Miami.

Eugene was naked when he attacked and maimed Poppo in an 18-minute encounter which saw him take off his victim's pants and bite off most of his face, leaving him blind in both eyes.

Most recently 32-year-old Camille Balla, from Florida, cut out her mother's eyes during a drug-fuelled murder and placed them neatly on top of a cardboard box.

A Brazilian medical student was also rushed to hospital last year after gouging his eyes out and trying to chop off his penis in the street after breaking up with his girlfriend. 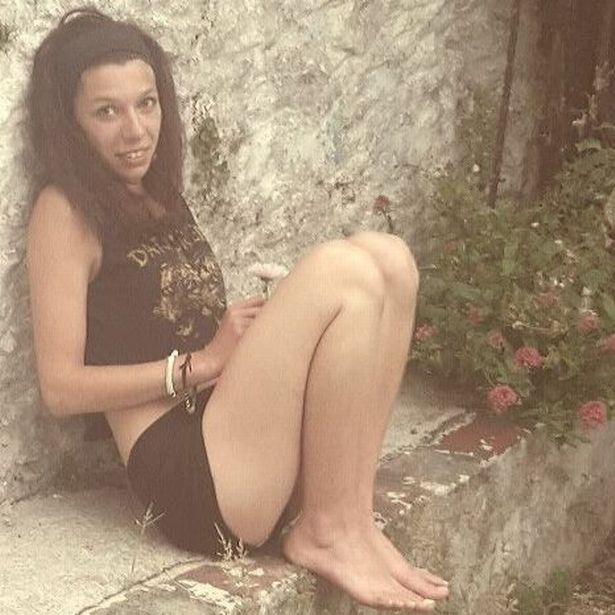 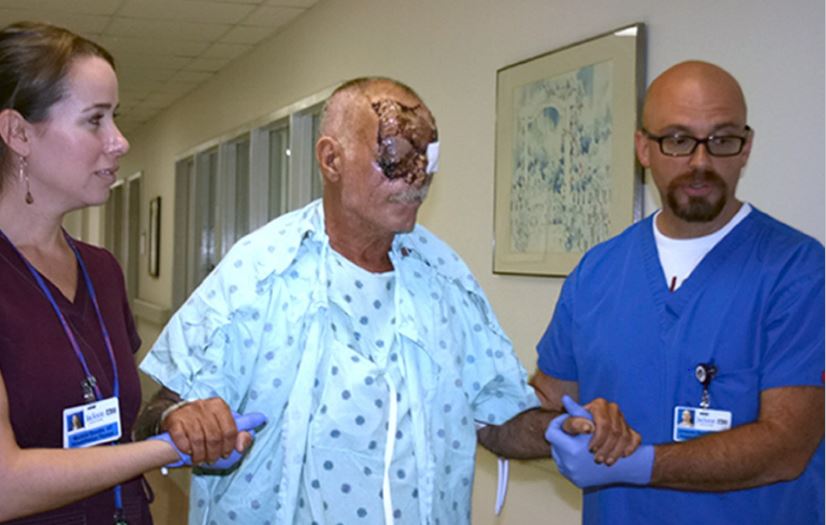 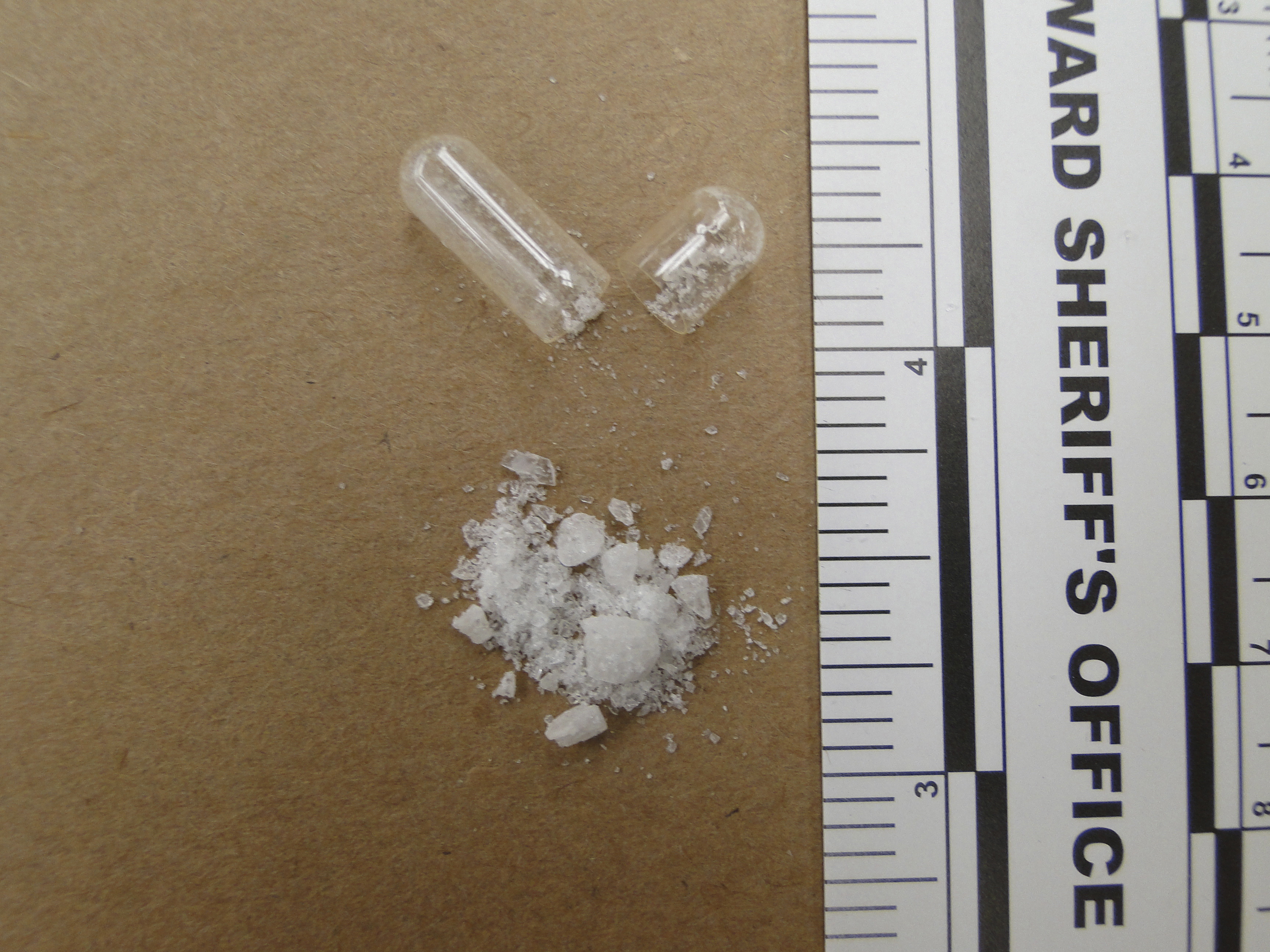