POLICE bodycam shows the moment a pet chimp was shot dead after mauling its owner's daughter and savaging her arms and legs.

The out-of-control animal named Buck died after being gunned down by an Oregon deputy sheriff at the request of its owner Tamara Brogoitti. 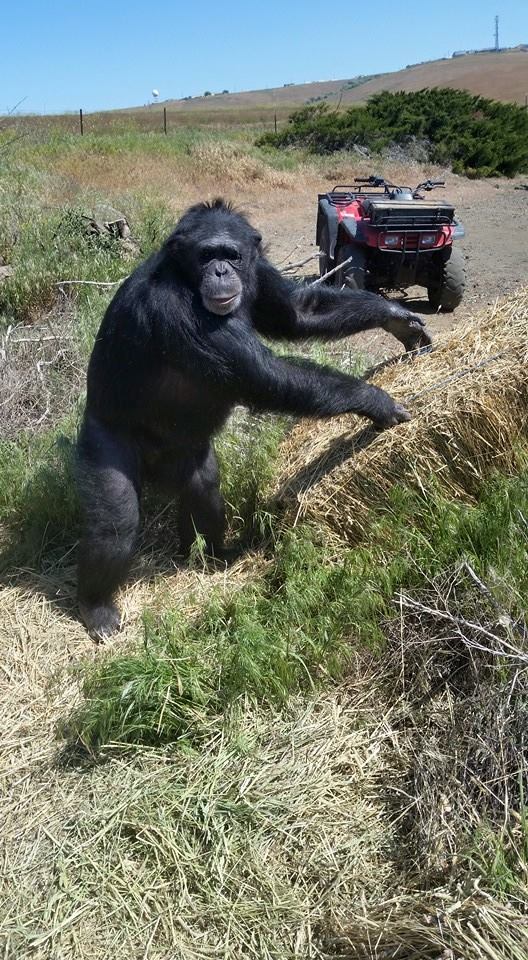 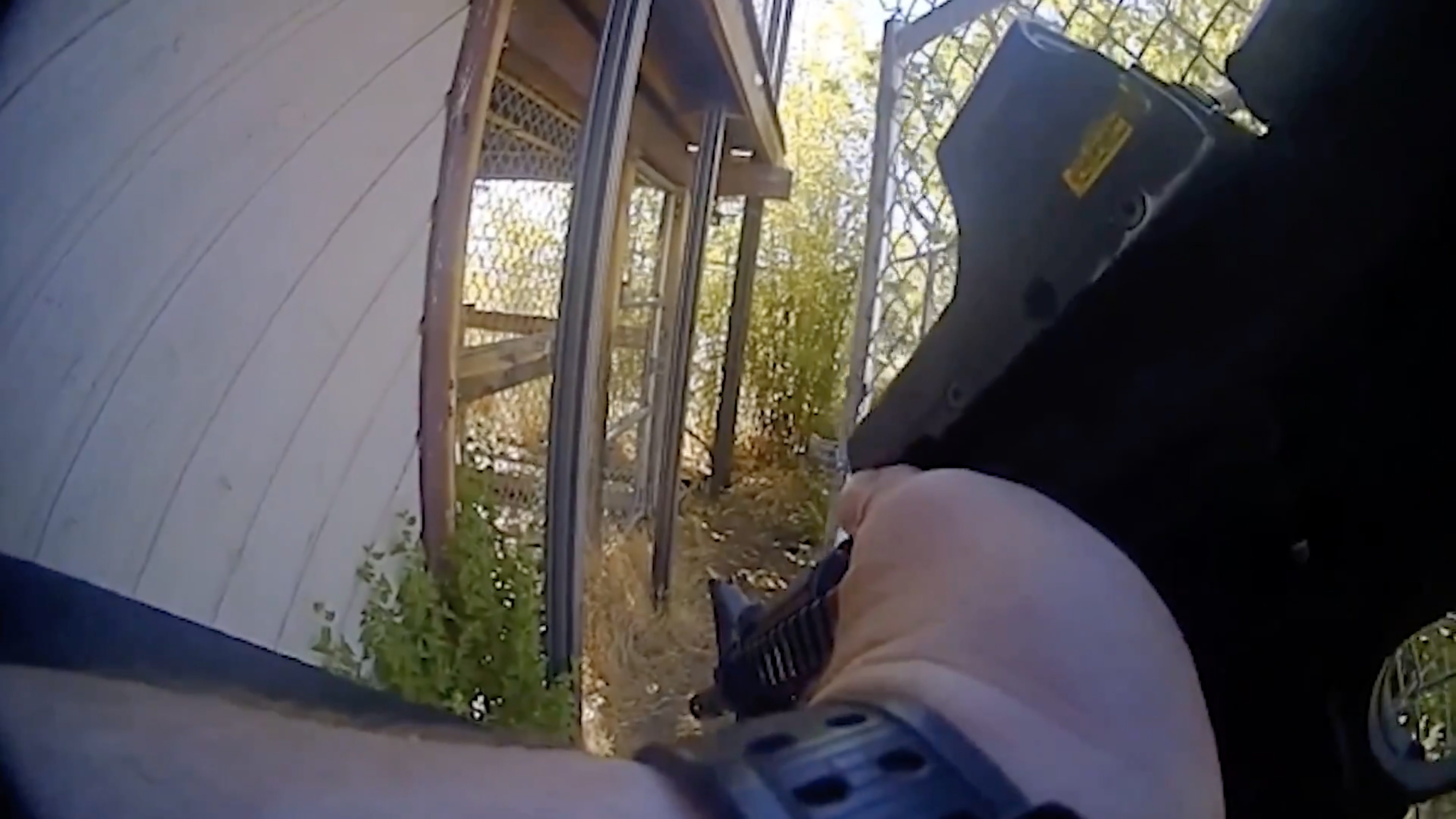 Buck had escaped his cage at around 8am on Sunday before attacking Brogoitti's 50-year-old daughter, who was forced to take shelter in a basement of the home in Pendleton.

Brogoitti, 68, called cops, telling officers the chimp had bitten her daughter in the torso, arms and legs.

Officers found the animal and it was shot in the head after Brogoitti asked them to take action.

She can be heard in the clip telling officers: "I need you to shoot him." 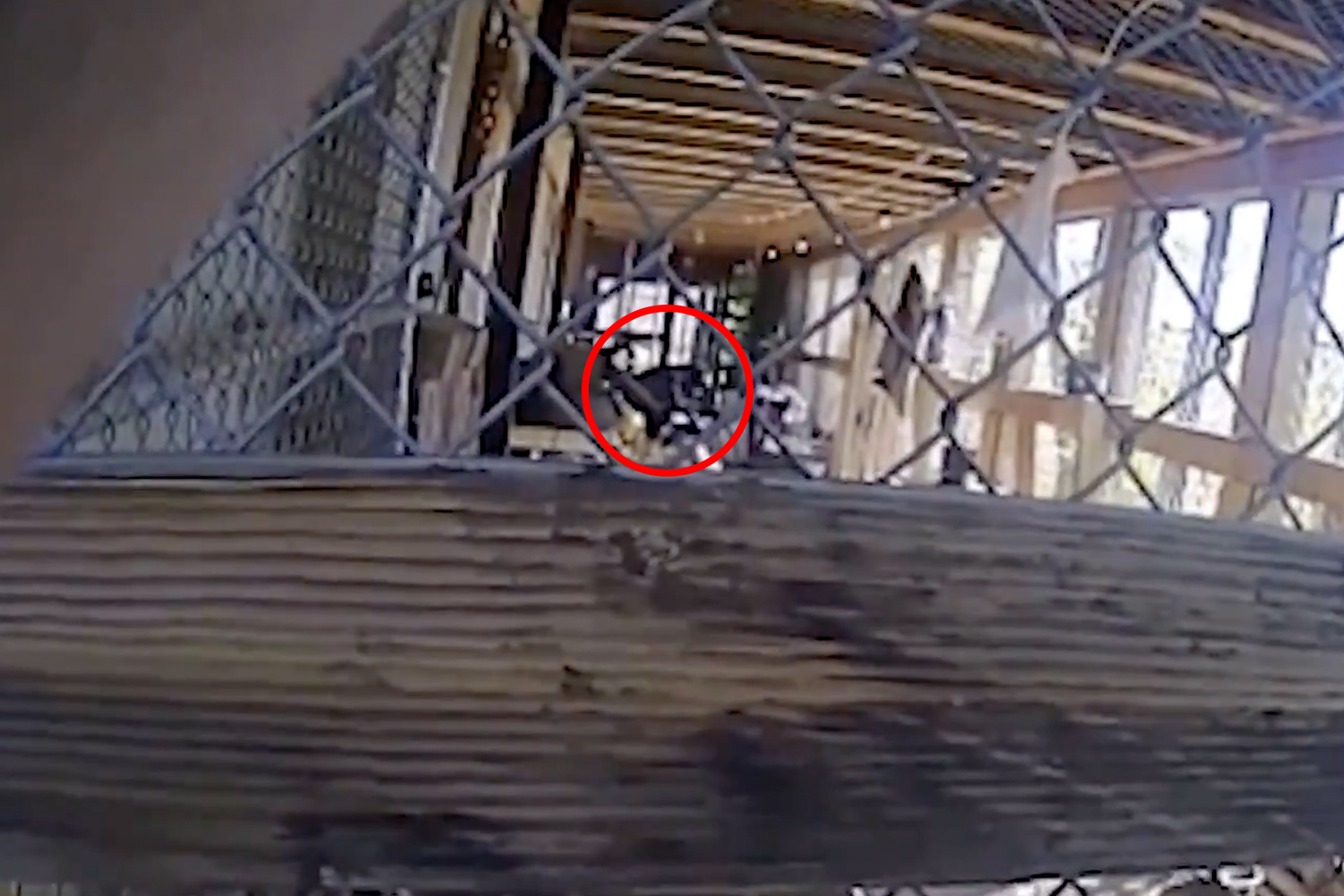 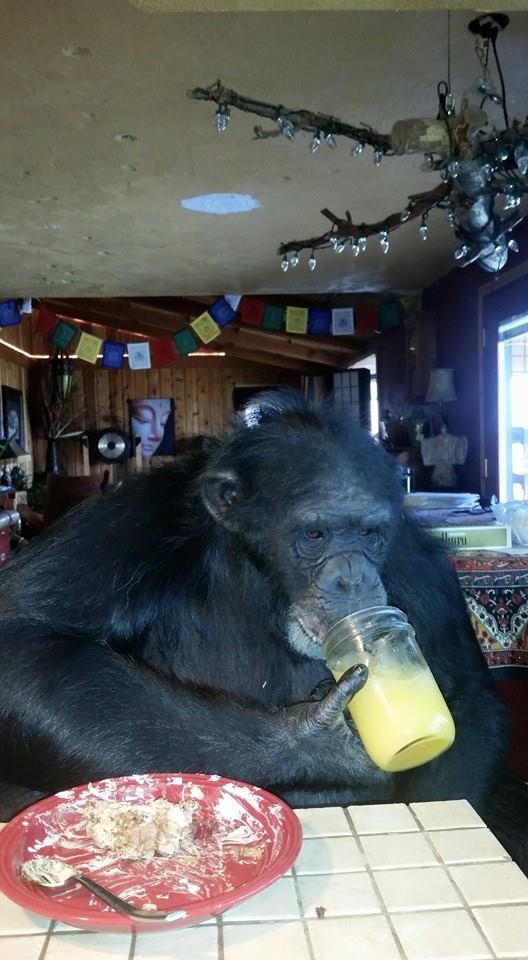 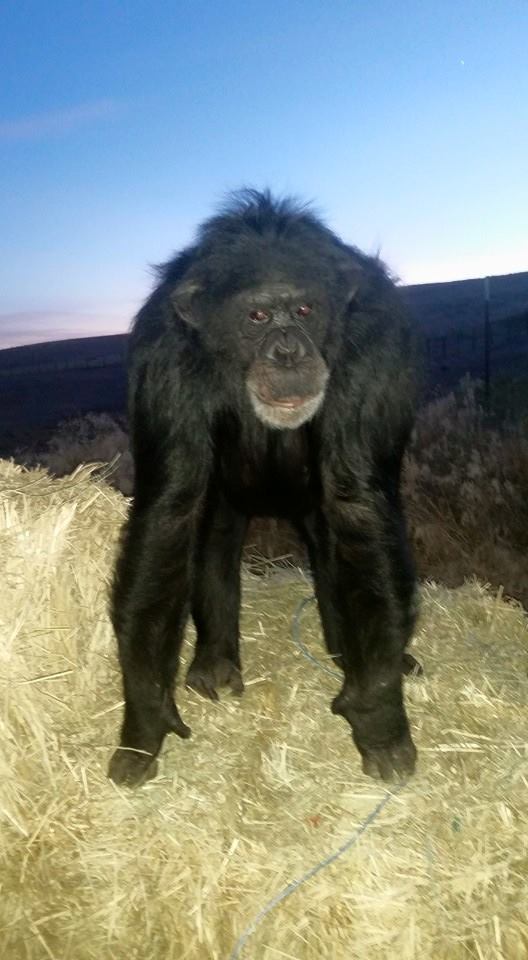 A gunshot is then heard and the officer states: "He's down."

The footage begins with the officer, with his gun drawn, approaching a fence.

He says: "I'm going to try and get in for a shot." The officer then asks: "Is there somebody there?"

The mother and daughter were taken to hospital for treatment.

She had owned Buck for 17 years and allowed to keep the chimp after Oregon banned owning chimpanzees in 2010 because she already had the pet. 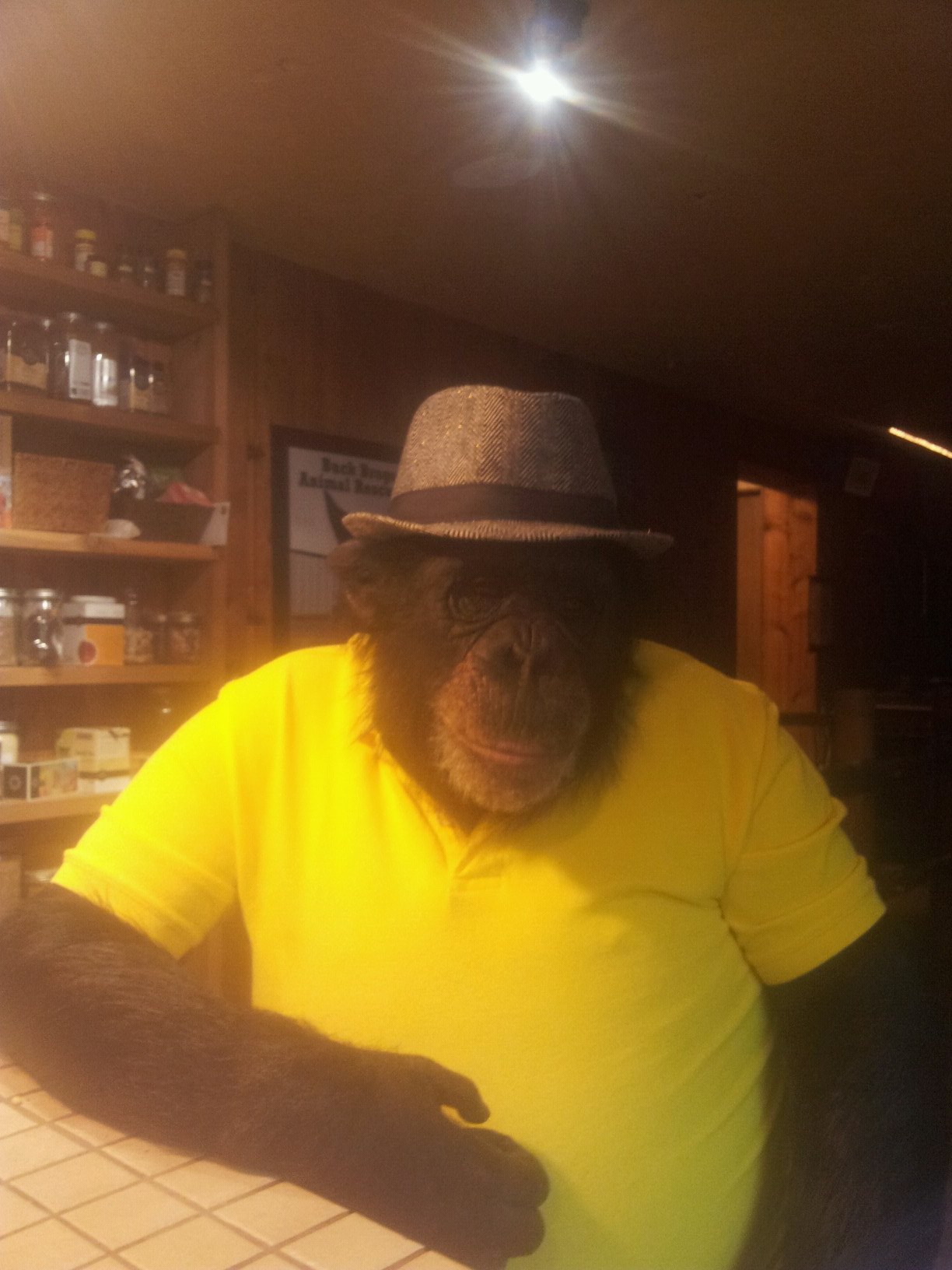 Animal rights group PETA said it had "warned state authorities that Tamara Brogoitti had created a ticking time bomb by engaging in direct contact with a dangerous ape."

They added: "And now, he is dead and a woman has been mauled because of Brogoitti’s refusal to follow experts’ advice and transfer Buck to an accredited sanctuary."

Erika Fleury, a program director at the North American Primate Sanctuary Alliance, told OregonLive: "Attacks from any privately-owner primate in captivity should be expected because these animals are not living healthy lives where they can express their natural urges and engage in natural behaviors."