THIS is the shocking moment eight men brawl in the street in broad daylight as a woman watching screams in fear.

Footage shows the group violently assaulting a man as he cowers on the pavement of a North London street on Saturday night. 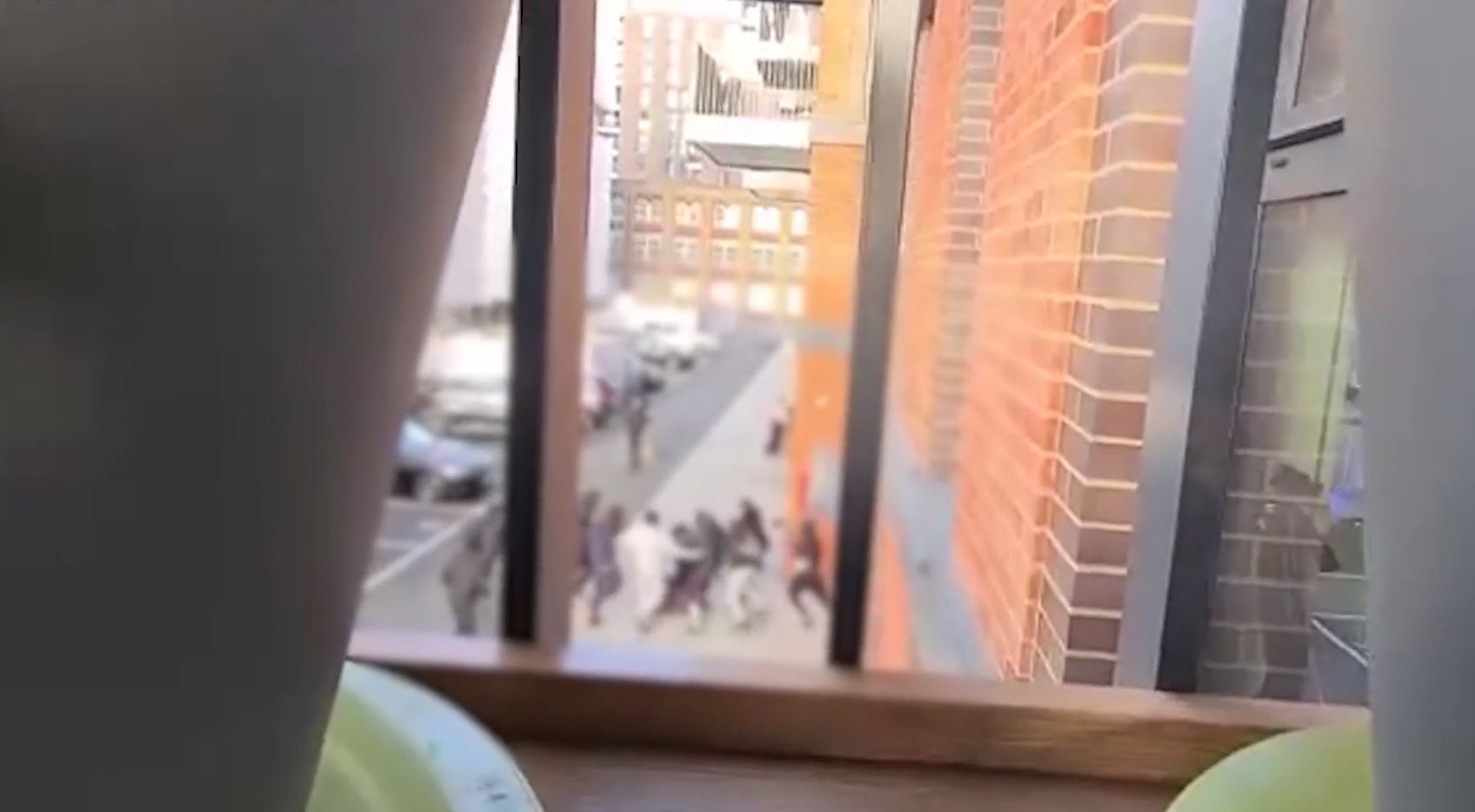 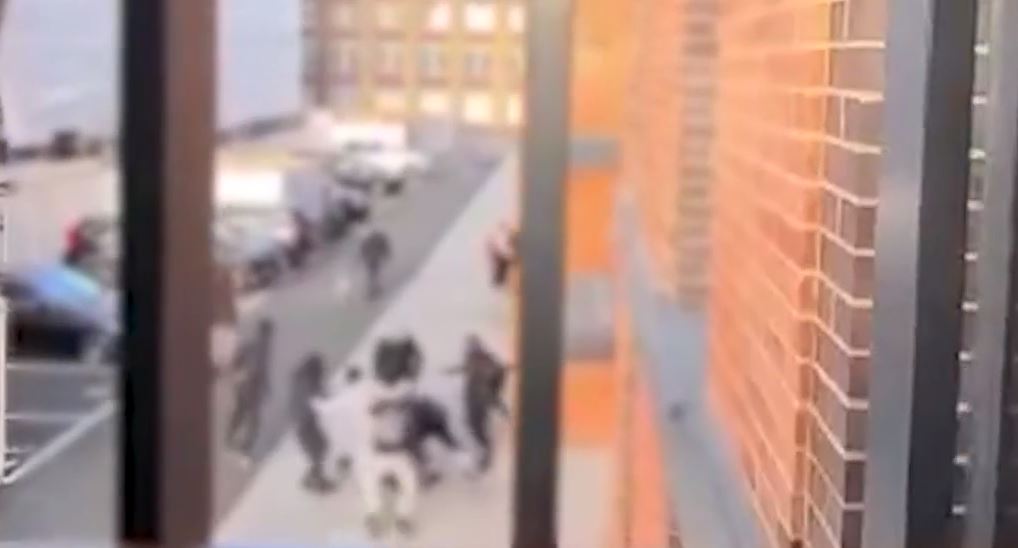 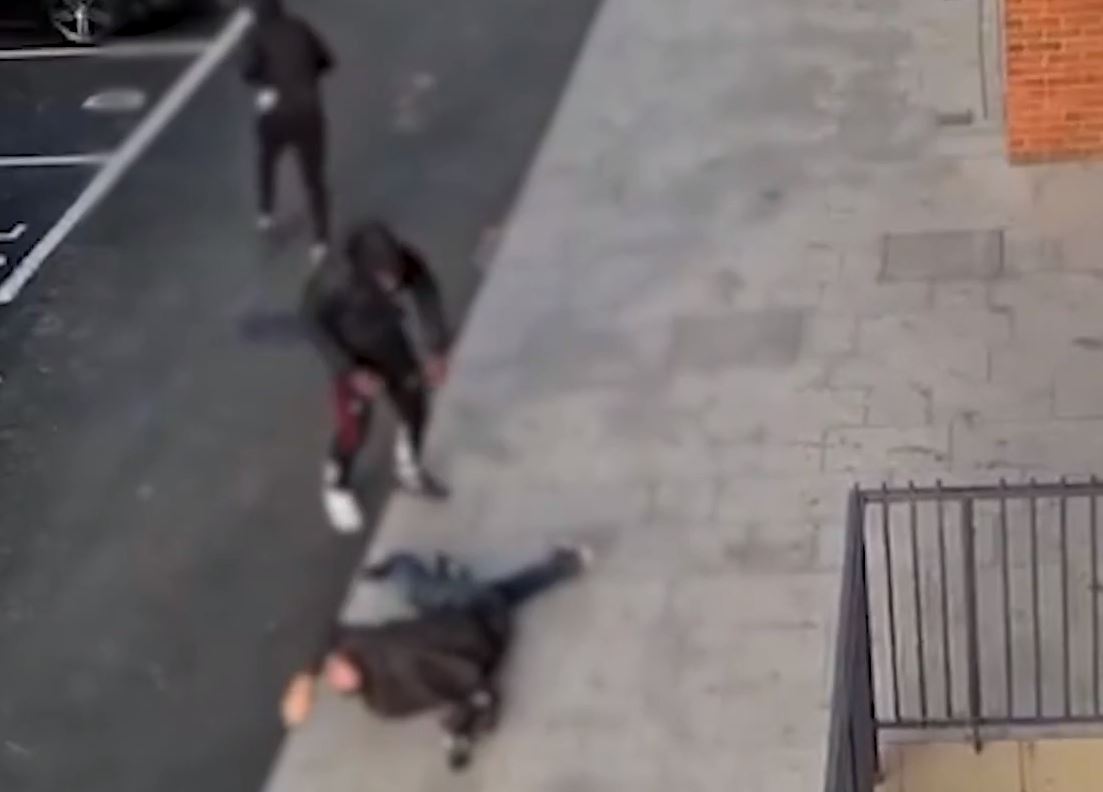 In the video, recorded just after 7:50pm by witnesses on a nearby balcony, appears to show two groups clashing on Ashley Road in Tottenham before violence breaks out.

The 52-year-old man who later becomes the victim is seen with a small number of others – including a woman and a child – as an argument breaks out.

At one point he is torn away from the people is with and the gang of men begin attacking him.

As he lies curled up on the pavement, different people from the opposing group lay into him with kicks and punches. 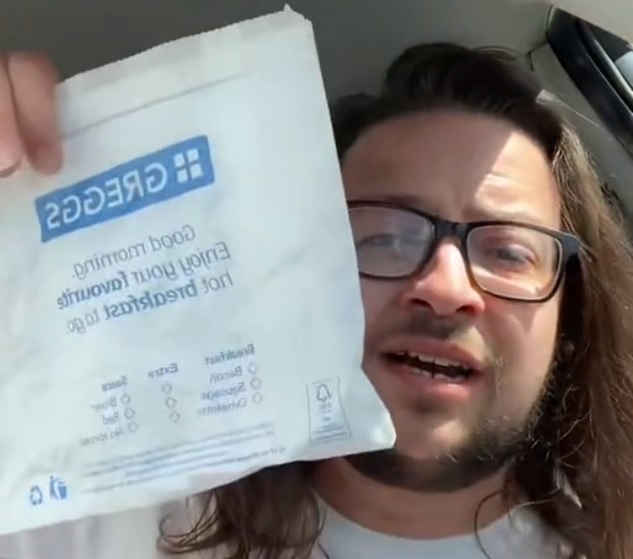 The group he had been walking with are seen standing just metres from him, looking away and holding each other.

Police attended and paramedics from London Ambulance Service were called to the scene where they found the man with an injury to his nose.

A spokesperson for the Met Police said: "Police were called shortly after 7.50pm on Saturday, June 11 following reports of a group fighting on Ashley Road, N17.

"Officers and London Ambulance Service attended and found a 52-year-old man with an injury to his nose.

Love Island fans all have same complaint about Gemma

"He was taken to hospital and his injuries have been assessed as not life threatening. The suspects had left the scene prior to police arrival. No arrests and the investigation is ongoing."

Anyone with any information is asked to call police on 101 and give reference CAD 7221/11June.

Theft was the second highest crime committed in the capital in 2021 with 182,808 offences recorded followed by vehicle offences in third place with 100,915 in London. 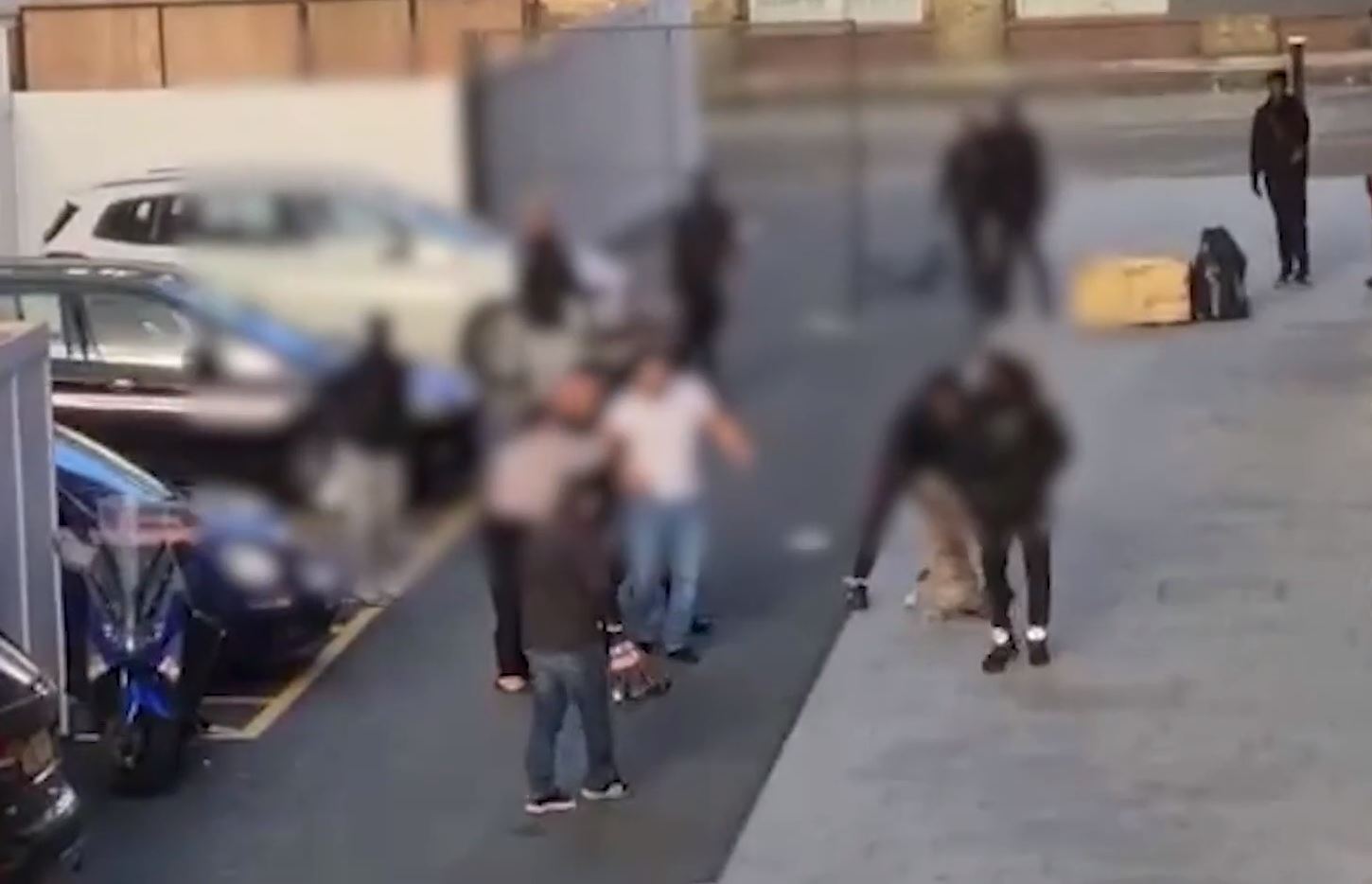 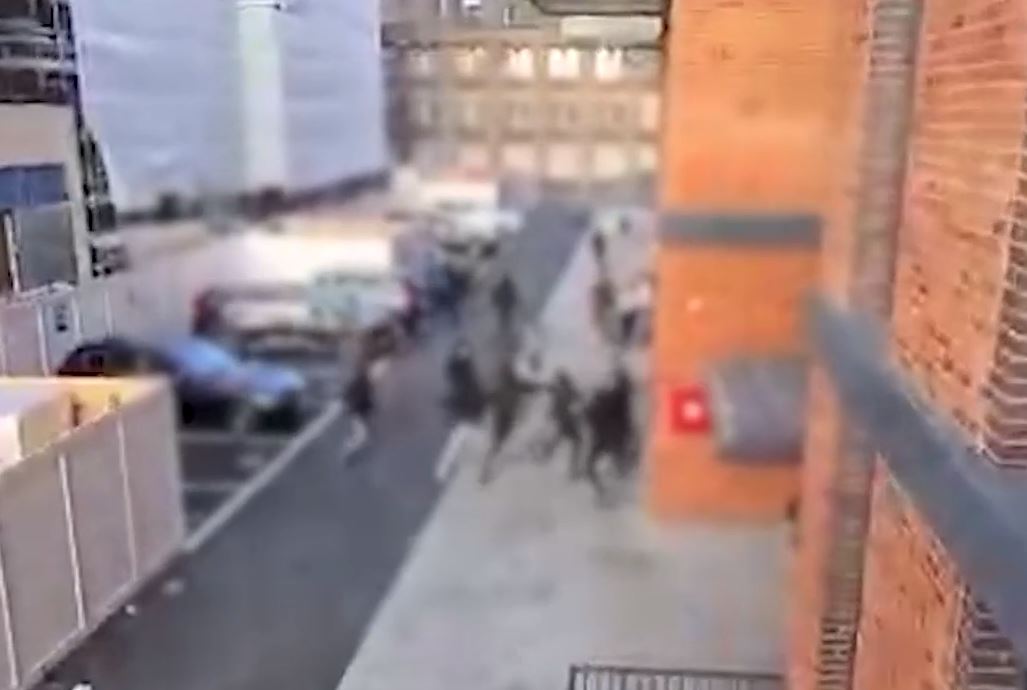