RAPPER Jack Harlow was sent scrambling after being caught up in a fatal shooting at a Kentucky Derby party.

Video shows the 23-year-old, who’s from the Louisville area, standing near the stage at the Vibes Restaurant and Ultra Lounge around 1.30am when an altercation broke out. 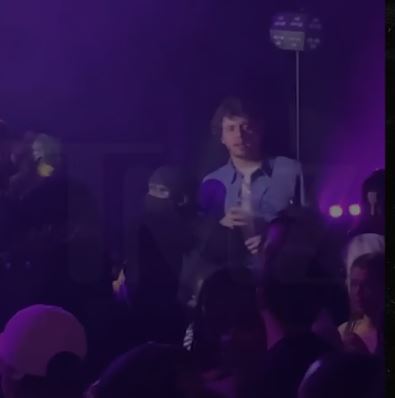 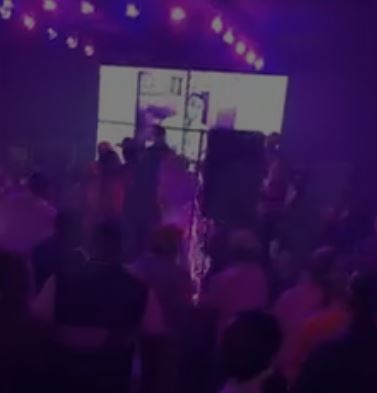 The footage, obtained by TMZ, shows a man and a woman who then start leaning into each other before falling over in a scuffle.

At that moment the sound of a gunshot can be heard, which prompts Jack and everyone else to flee the scene.

The woman with a gunshot wound was pronounced dead at the scene, and the man who was also shot was taken to University of Louisville Hospital with non-life-threatening injuries, she said.

“Authorities say the club was well attended at the time of the incident however there were no other injuries,” Smiley told The Courier-Journal. 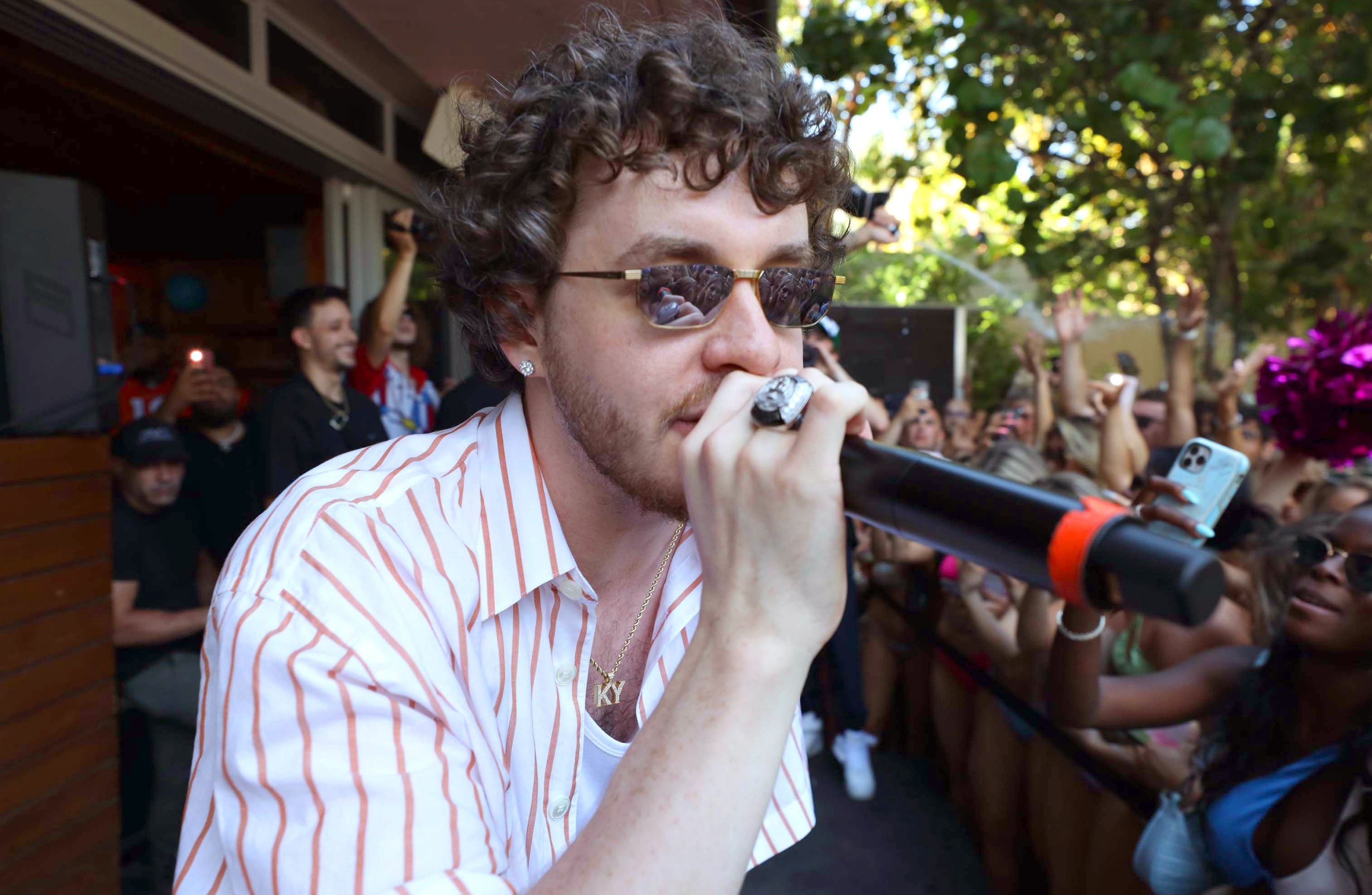 “The Homicide Unit is handling the investigation and believe both shootings took place inside the venue. There are no suspects or arrests as of this writing.”

The young up-and-coming musician best known for his single What's Poppin has been spotted hanging out with TikTok star Addison Rae – sparking rumours of romance.

Jack come onto the music scene in 2020 with his single What's Poppin which peaked at number eight on the Billboard Hot 100.

He has now collaborated with big names like Lil Wayne, Tory Lanez, and Chris Brown.

Although he is signed to Don Cannon and DJ Drama's Generation Now under Atlantic Records, he co-founded the music collective Private Garden.