A BABY has died and two adults were injured after a shooting in North Carolina.

The incident occurred at a Raleigh apartment complex Tuesday night, according to local reports. 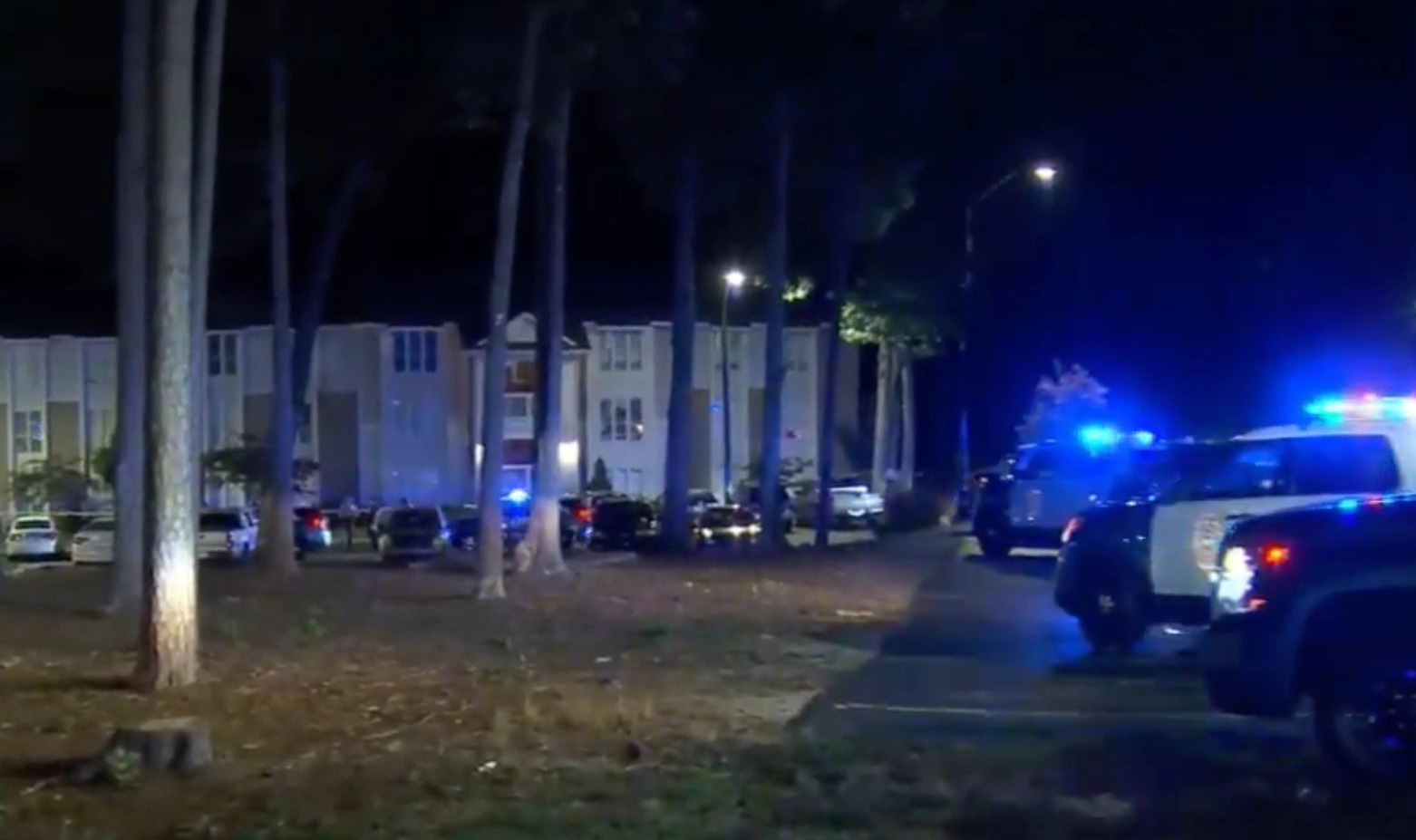 More than a dozen cop cars responded to the scene, CBS 17 reported.

The suspected shooter is on the way to the hospital after fighting police.

The suspect is allegedly in police custody, a source within the police department told CBS 17.

The condition of the two adults is currently unknown.