A SICK dad was yesterday jailed for three years for having sex with the family's pet chickens.

Vile Rehan Baig, 37, abused the defenceless birds and romped with his twisted missus, Haleema, 38, at the same time. 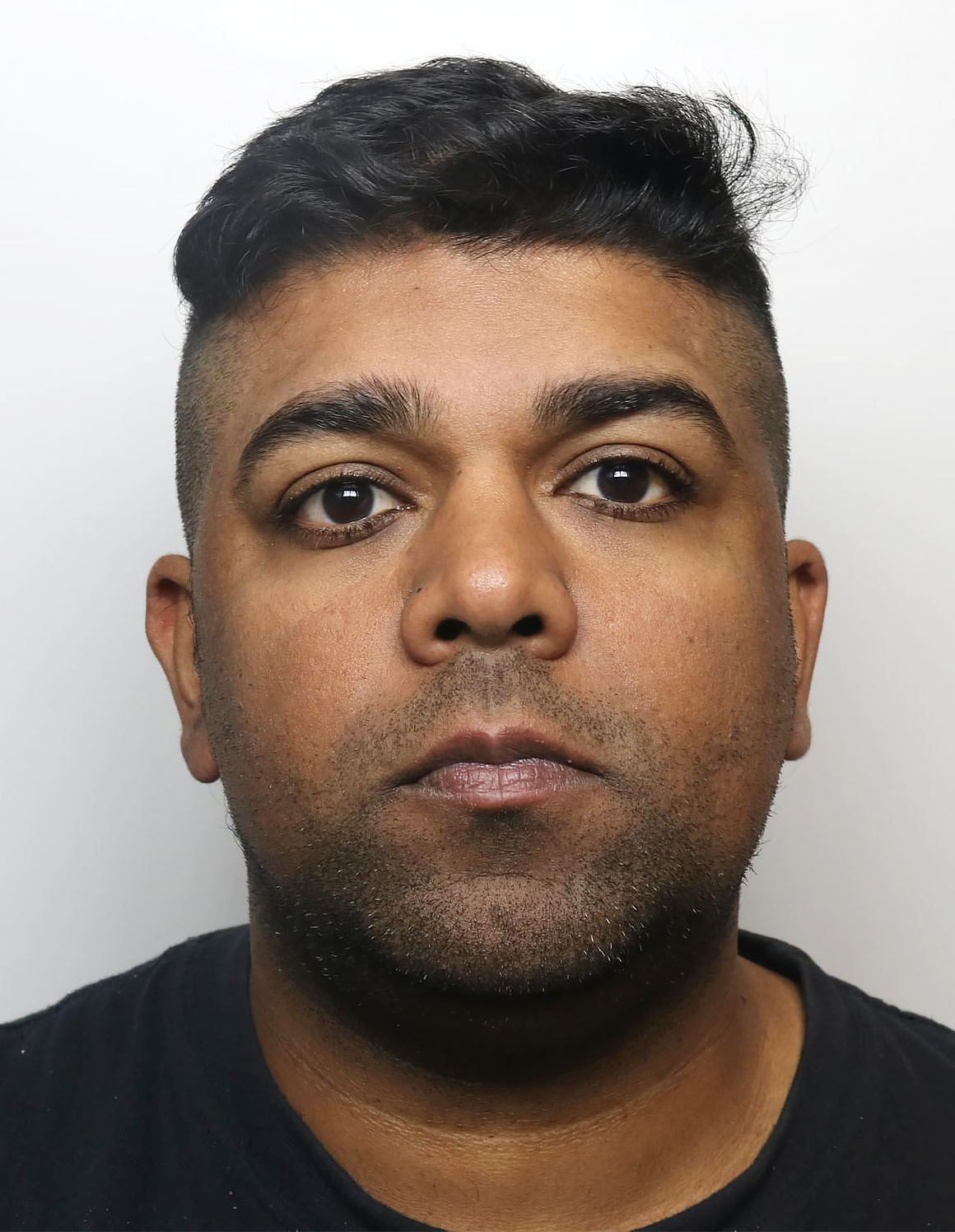 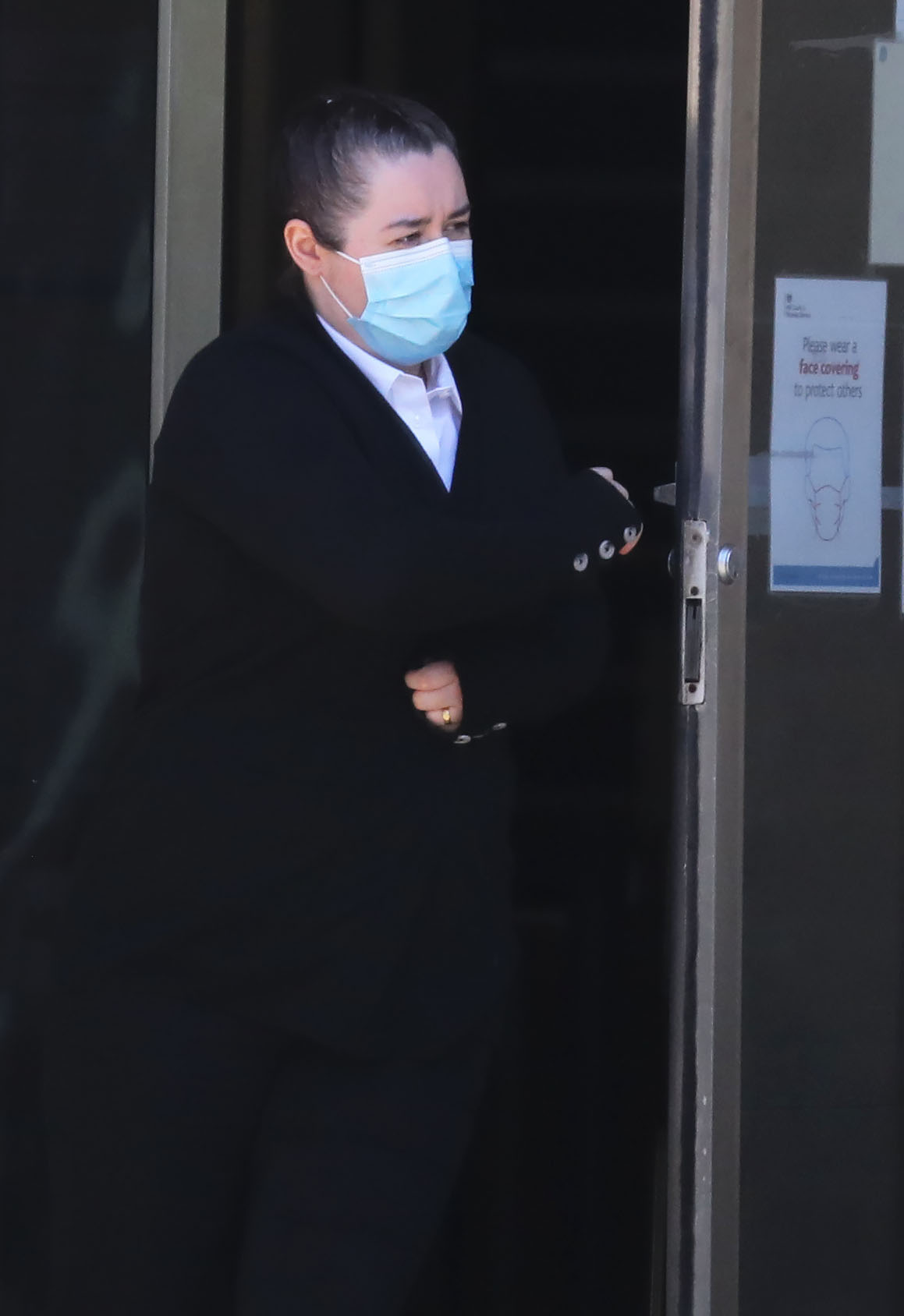 The mum-of-four even filmed it on a mobile phone and a Go-Pro so they could watch it back, the court was told.

Rehan Baig then stored the footage away on his home computer in a folder entitled "family vids".

Prosecutor Abigail Langford said officers from the National Crime Agency (NCA) raided the couple's home in July 2019 after a tip-off.

Miss Langford said: "The premises were searched. A large number of exhibits were seized including two computer towers and a mobile telephone.

"Those devices were interrogated and a number of indecent images of children were found.

"Also located among the devices interrogated were moving images showing the defendant engaging in penetrative sexual intercourse with a number of chickens.

"Haleema Baig was depicted within those videos.

"Having viewed the videos it is clear they are filmed in the cellar area of the property.

"He penetrates the chicken whilst she is standing close by.

"There are other examples whereby Haleema Baig engages in penetrative sexual activity herself with the defendant penetrating the chicken and then going back to penetrate her.

"She is heard to make sexual encouraging remarks towards the defendant and engages in sexual intercourse with him.

"During the course of these incidents she was a willing participant."

The pair also abused a dog.

Bradford Crown Court was told that each one of the family's pet chickens died during the horrifying abuse.

In one video Baig even had sex with the dead animal before stuffing one into a black bin liner.

Rehan Baig, of Bradford, West Yorkshire, admitted abusing the animals, possessing indecent images of children, some as young as six, and possessing a small amount of cocaine and cannabis.

His wife claimed she was in "a coercive relationship" with him at the time and has since left.

She admitted aiding and abetting her husband in having sex with the chickens. 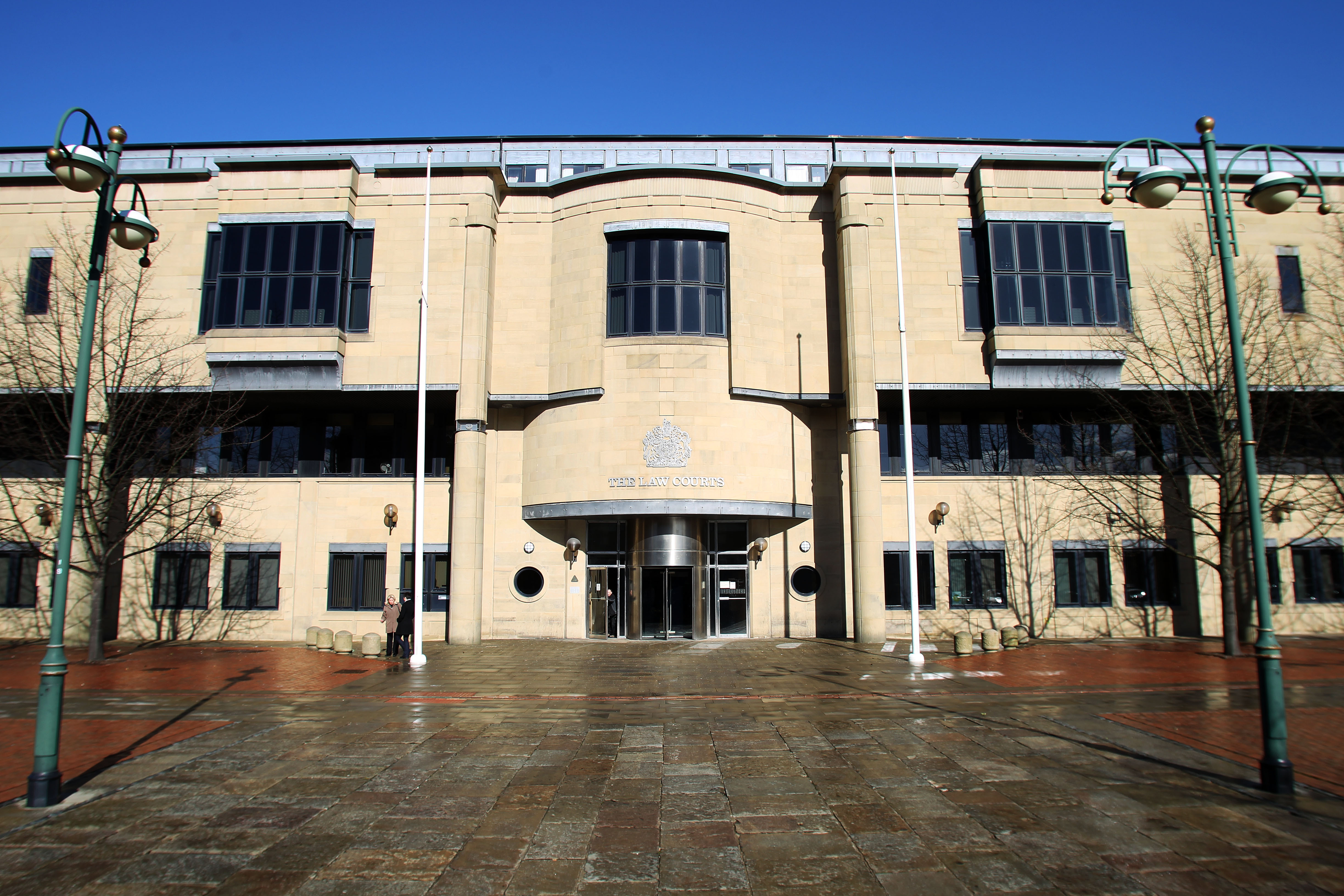 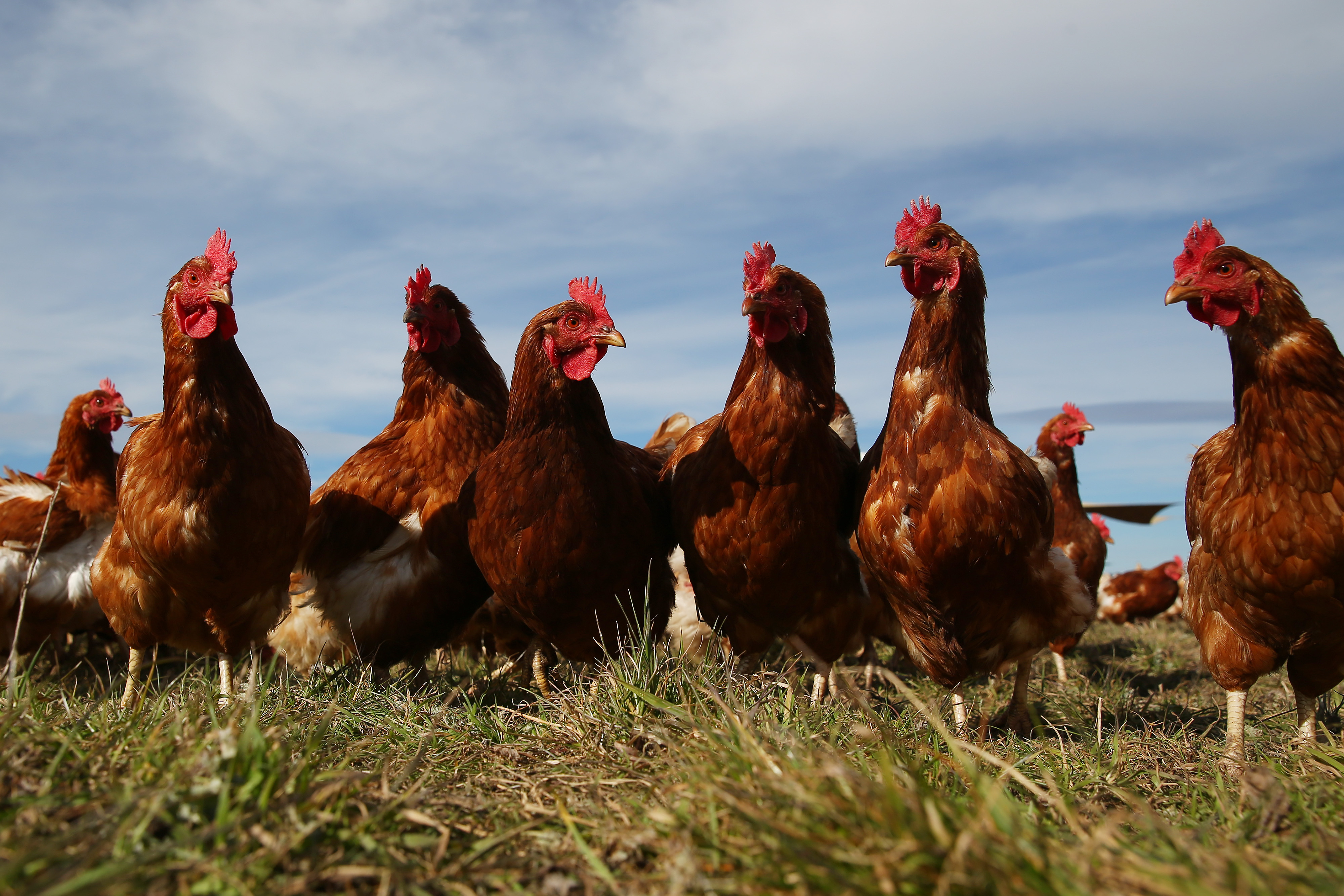