SICK pranksters are being hunted after they threw dead rabbits on the drives and on top of porches in homes.

Horrified residents in Nuneaton, Warwickshire, woke up yesterday to find the disturbing sight outside their houses. 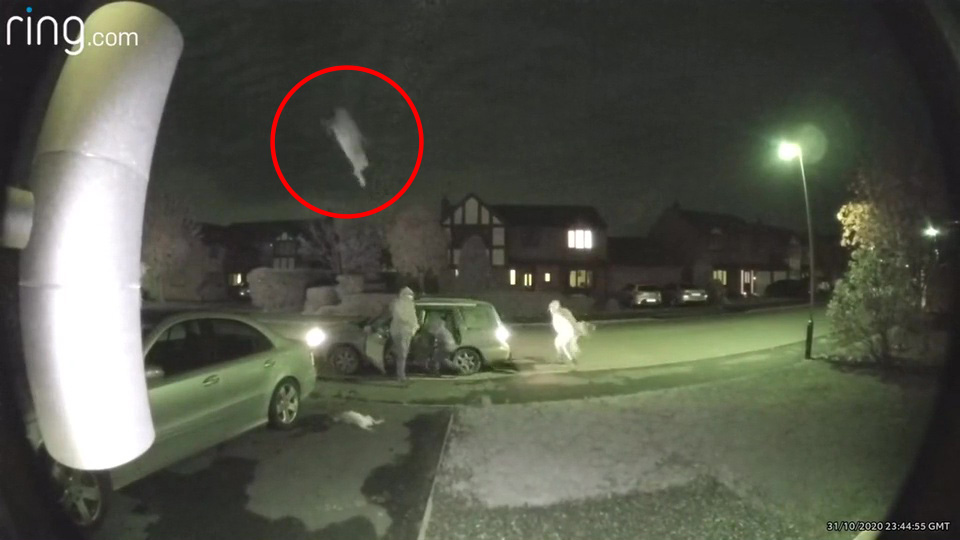 Police are investigating and are hunting the culprits.

They said: "We have been made aware of a significant amount of dead wildlife appearing overnight in the St Nicolas area.

"Animals such as rabbits, hares and pheasants have been found on several drives across a number of streets.

"They appear to have been placed rather than thrown or via natural occurrence.

"At this time it is not known how they died."

Advice has been given to victims about what to do.

The statement continued: "If the animals are on your property, place them in a black bin liner, use gloves, and place them out of reach of other animals until the police get back to you," the post reads.

"If they are found on public land, report them to the council. Do not put them in your black bin."

Anyone with information can call Warwickshire Police on 101 and ask to be referred to the wildlife crime officer. 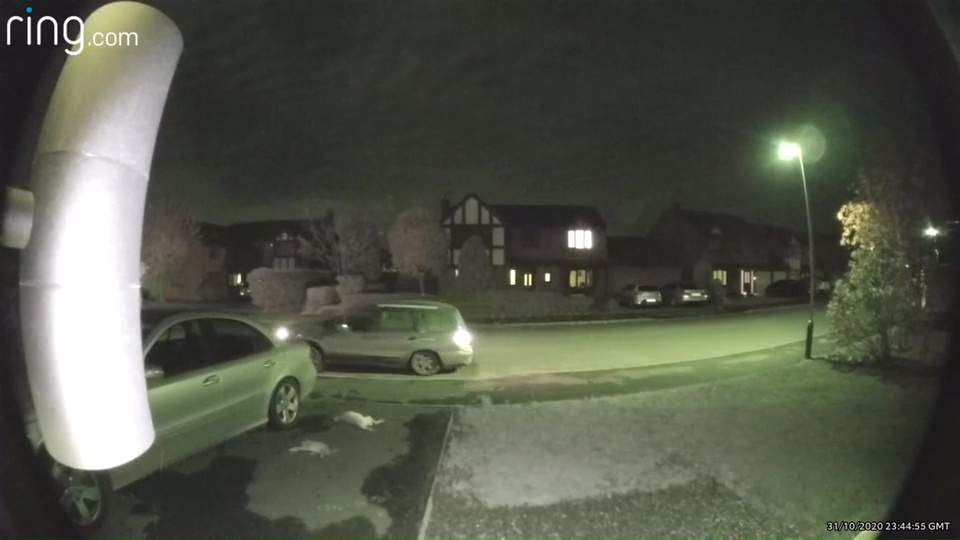