The inventor's daughter said today he died after a long illness at home in London. 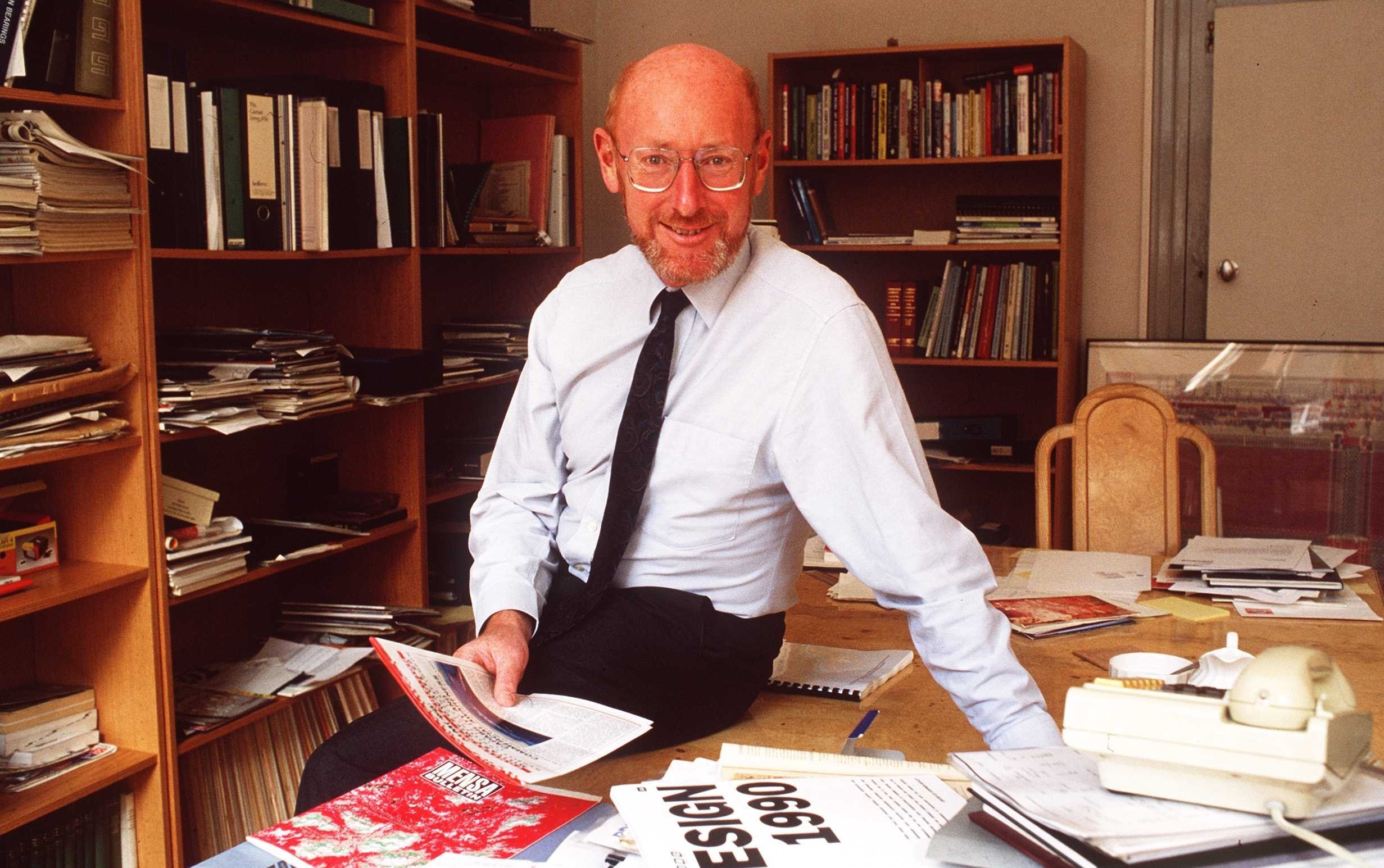 Sir Clive became a household name after bringing computers into people's homes with his ZX Spectrum.

The computer went on to inspire the modern-day games industry, with many of bosses learned how to use computers on the ZX Spectrum.

But his battery-powered Sinclair C5 tricycle failed to sell an expected 100,000, with the company that made them going into receivership.

His daughter, Belinda, told The Guardian: "He was a rather amazing person. Of course, he was so clever and he was always interested in everything.

"My daughter and her husband are engineers so he'd be chatting engineering with them."

She added: "It was the ideas, the challenge, that he found exciting. He'd come up with an idea and say, ''there's no point in asking if someone wants it, because they can't imagine it''."

Sir Clive founded Sinclair Radionics after leaving school at 17 and working as a journalist.

During the early 1970s, he invented several calculators that were small and enough to fit into pockets.

Sir Clive unleashed a revolution when he unveiled the ZX80 in January 1980 — the world’s first cheap home computer.

You cannot exaggerate Sir Clive Sinclair’s influence on the world

And theZX Spectrum 48K, which came out in 1982 proved hugely popular, with games such as Jet Set Willy.

Sir Clive predicted the rise of driverless cars and “wireless devices that would allow us to telephone and be telephoned wherever we choose”.

His success led to him amassing a £14 million profit in just two years andhe was knighted in 1983.

But his Sinclair C5 battery-powered tricycle, launched in 1985, failed to sell in its first year, with Sinclair Vehicles sinking into receivership by the end of the year.

Tributes have poured in for Sir Clive today, with leading figures in the computer games world hailing him.

Dominik Diamond, Channel 4's former s video gaming programme GamesMaster presenter said: "All your UK videogame companies today were built on the shoulders of giants who made games for the ZX Spectrum.

"You cannot exaggerate Sir Clive Sinclair’s influence on the world. And if we’d all stopped laughing long enough to buy a C5 he’d probably have saved the environment."

Comics writer Tony Lee said: 'Gutted to learn that Sir Clive Sinclair has died – my first computer was a ZX81, and I can honestly say that without my first paid writing job as a 'Your Sinclair' games reviewer in 1987, I wouldn't be where I am today."

Screenwriter Gary Whitta said: "Sir Clive Sinclair has died. One of the 20th century's great genius inventors and a true father of the modern computing age.

"I''m not sure I'd be where I am today were it not for his ZX Spectrum igniting my love of computers and games. RIP.!"

Sir Clive is survived by Belinda, his sons Crispin, 55, and Bartholomew, 52,five grandchildren and two great-grandchildren. 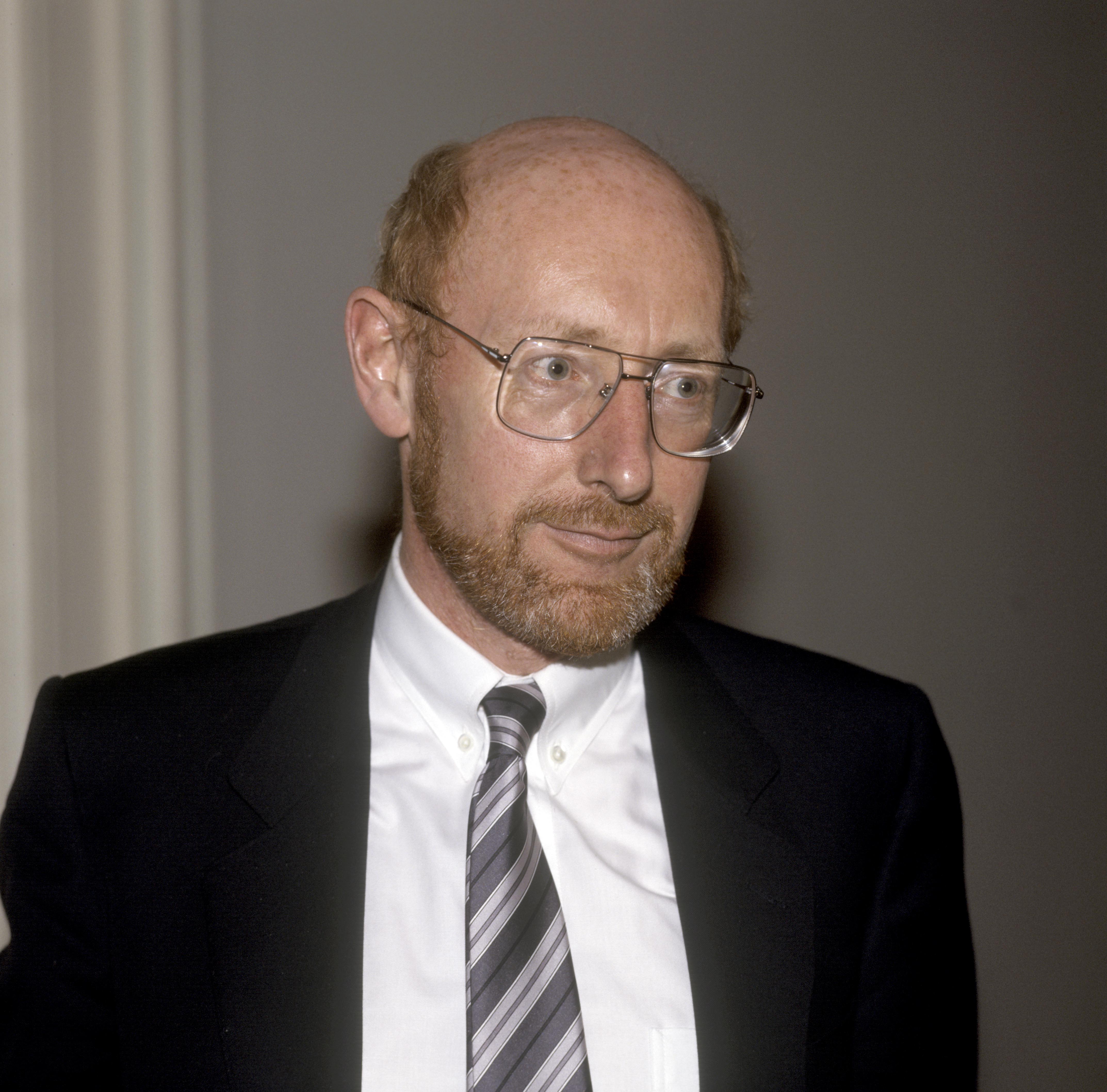