Several new volcanic vents have opened up on the Spanish island of La Palma, releasing new lava that is speeding down a ridge and threatening to widen the damage to evacuated land, roads and homes, authorities said last night.

The molten rock coming out from the main new vent was very fluid and was advancing at a speed of 20ft per minute towards areas unspoiled until now, said María José Blanco, a spokeswoman for Spain’s National Geographic Institute.

The eruption on the island, which lies on the western end of the Canary Islands archipelago in the Atlantic Ocean, began on September 19. 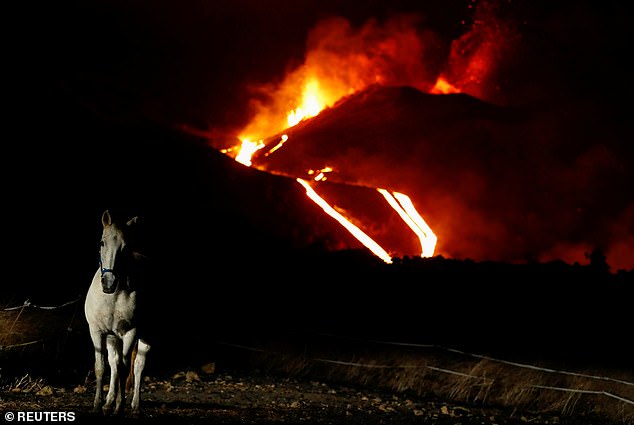 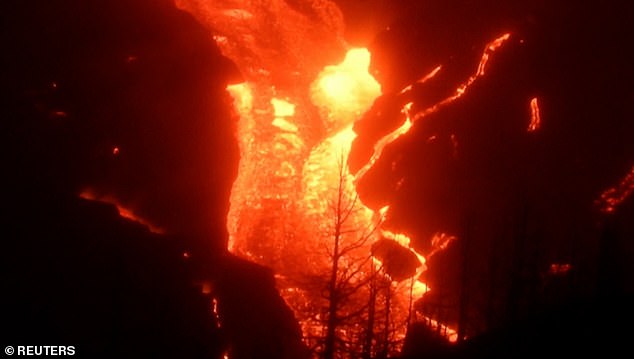 In the 10 weeks since then, at least 11 different lava flows have been identified by scientists, covering at least 2,700 acres of land, including thousands of homes, roads, power lines and irrigation pipes for the island’s economically important banana plantations.

One of the rivers of lava last week destroyed a local cemetery, reburying the remains of over 3,000 people. 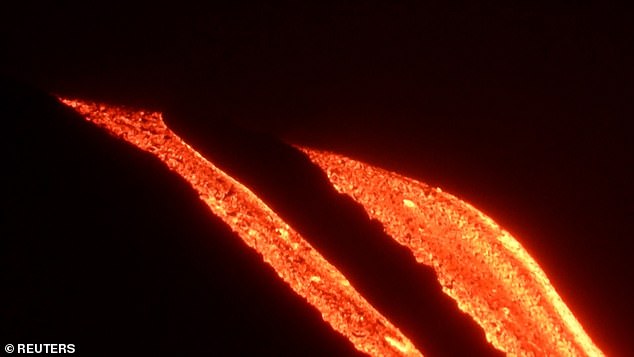 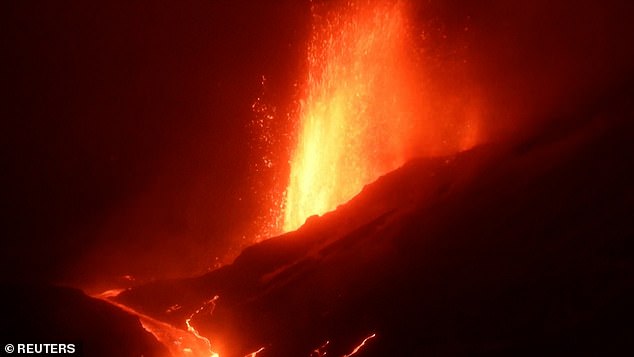 Despite the damages, no injuries or deaths have been directly linked to the eruption.

Experts said at least 80 quakes were recorded overnight, with the most powerful reaching a magnitude of 3.6. Some of them could be felt by residents.

Despite the unabating volcanic activity on the island, flights returned to La Palma this weekend, following a week of cancellations by airlines due to the amount of volcanic ash blowing in the airport’s direction. Tourism is a big industry for all of the Canary Islands, a favorite warm weather vacation site for Europeans.