The youngsters were being given omeprazole, which is used to treat acid reflux and indigestion, as part of a formula. 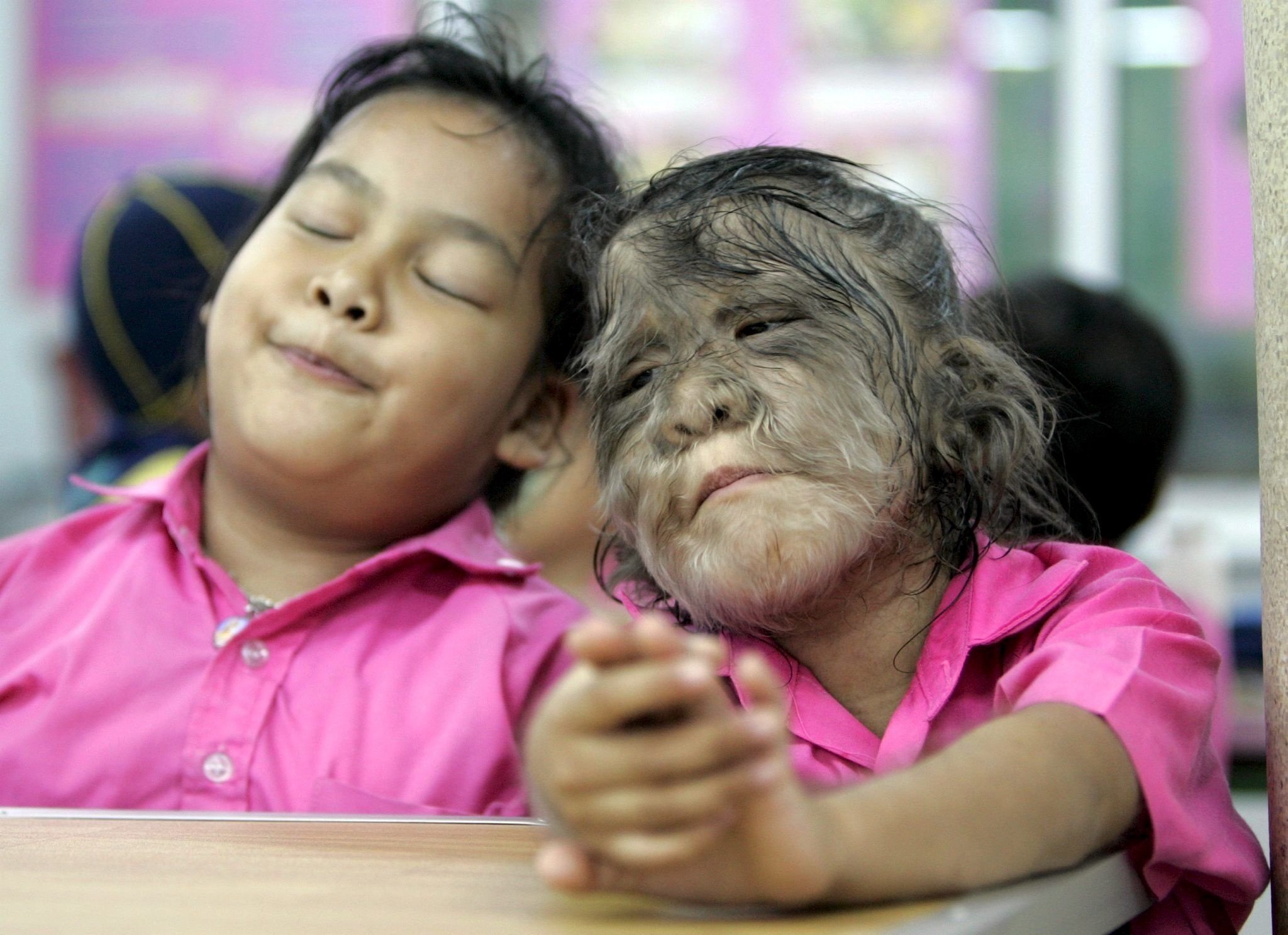 But health officials have said that the medicine was tainted with minoxidil – an alopecia remedy, according to local reports.

It's caused the children to develop hypertrichosis – a rare condition that causes excessive hair growth anywhere on the person's body.

The Spanish Agency for Medicines and Health Products has ordered that several batches from Farma-Química Sur SL, were withdrawn from circulation on July 11.

It's believed that the Malaga-based pharmaceuticals company imported the affected meds from India.

According to the Granada Hoy, health bosses have confirmed that the item was contaminated at its original source.

Most of the affected batch – from lot 11072/10/42 – is now said to have been recalled and any missing packets are being tracked down.

But parents are being warned to seek medical help if their child has been given the formula and check with the pharmacy to see if they purchased from the contaminated lot.

What is hypertrichosis aka 'Werewolf Syndrome'?

Hypertrichosis, known as 'Werewolf Syndrome', is a rare and curious condition that causes excessive hair growth anywhere on a person's body.

It can affect both women and men, but it’s extremely rare.

The abnormal hair growth may cover the face and body or occur in small patches.

Hypertrichosis can appear at birth or develop over time.

The causes of hypertrichosis aren’t well understood, though there is a form of the disease that tends to run in families.

Congenital hypertrichosis may be caused by reactivation of genes that cause hair growth.

The genes that caused extensive hair growth in early man have “shut down” during the course of evolution.

By a mistake that still has no known cause, these hair-growth genes “turn on” while a baby is still in the womb.

Hypertrichosis has no cure, and you can’t do anything to prevent the congenital form of the disease.

The risk of certain forms of acquired hypertrichosis may be lowered by avoiding certain medications, such as minoxidil.

Treating hypertrichosis involves the removal of hair through a variety of short-term methods including shaving, chemical epilation, waxing, plucking and hair bleaching.

They're also advised to take them to a doctor immediately if they've noticed an excessive hair growth after consuming omeprazole.

Spanish authorities note however that the issue is isolated to the formulas made for children and that adults should not be concerned about developing "werewolf syndrome" after taking omeprazole capsules. 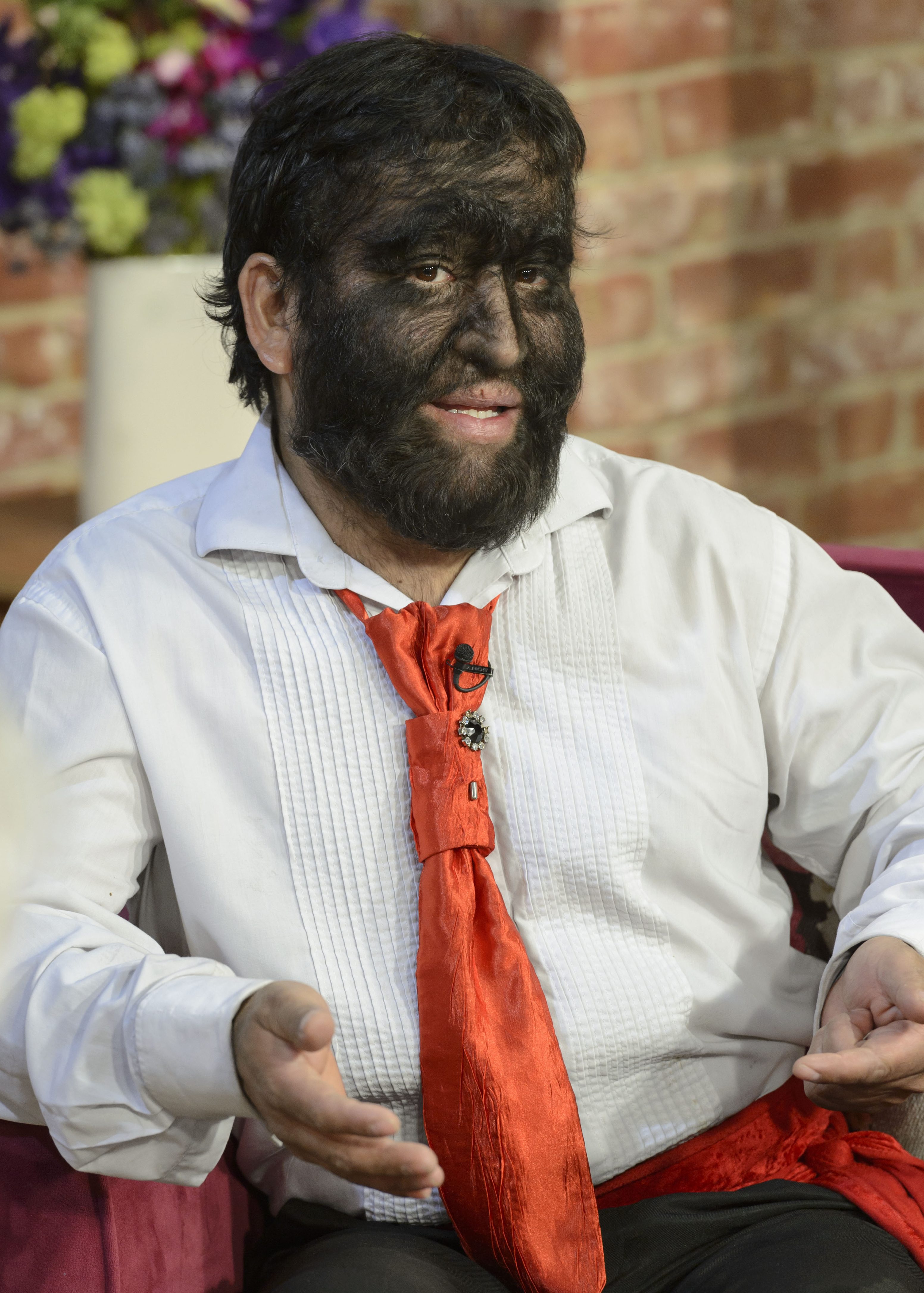