Slack status: Website goes 'down' as hundreds of users complain that their messages won't send

THE business communication website Slack appears to be down for users in the United States.

Users began noticing issues with the website before 10am ET on Thursday morning. 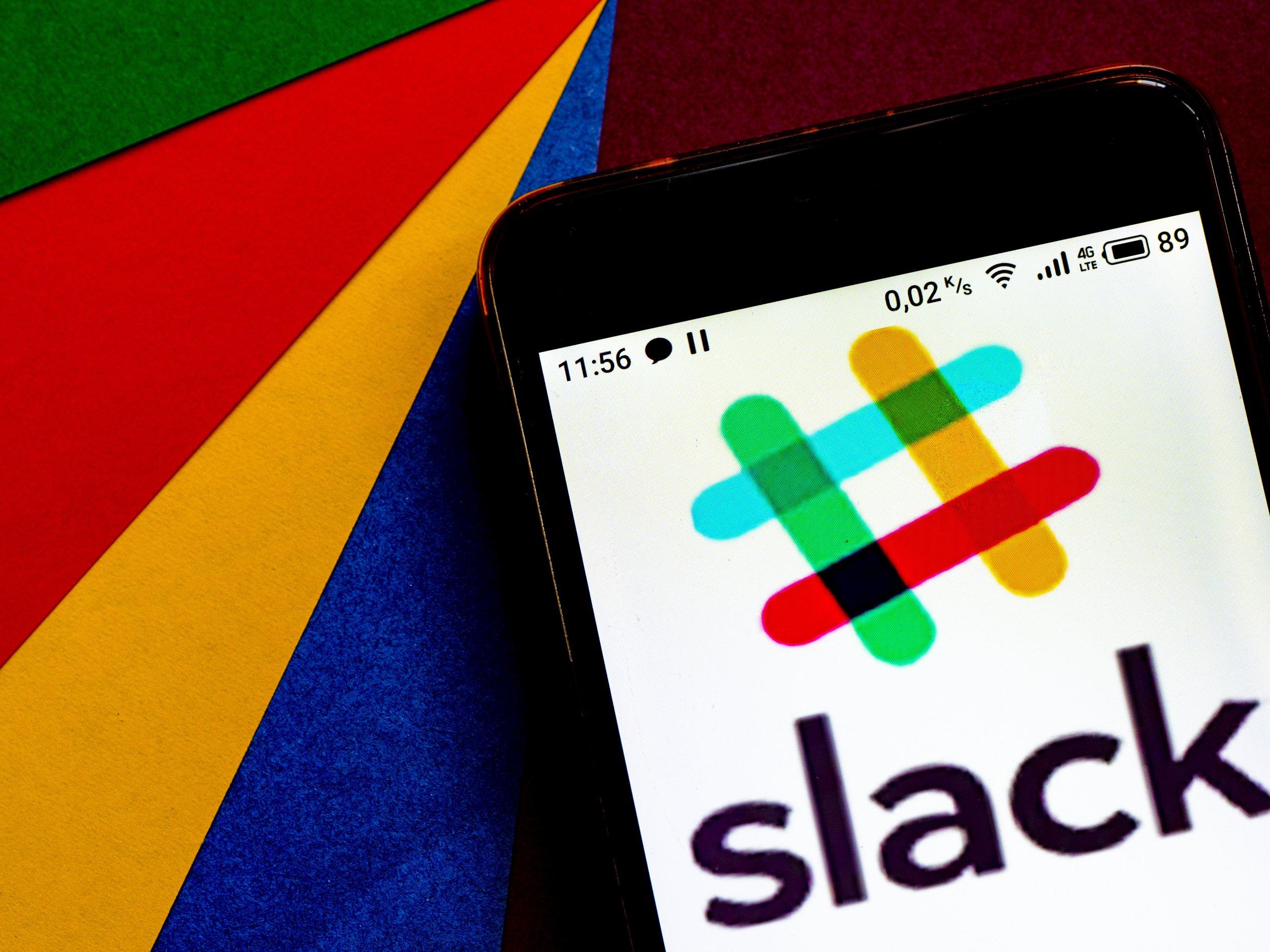 Initially, users struggled to send photographs on the site, before more issues presented themselves.

The site became slow for workers sending each other messages, with pop-ups appearing asking the user to "load new messages."

According to the website Downdetector, at least 64 percent of complainers are experiencing issues connecting to the site.

Another 25 percent are struggling to send messages, while 11 complained that they cannot send files.

A live outage map showed that the issues predominantly occurred on the East Coast – namely the cities of Boston and New York.

However, some problems were reported in the West, with complaints popping up in San Francisco and Los Angeles.

At the time of publishing, Slack had not yet addressed the issue directly.

Users quickly rushed to social media to complain of the problem, with one person joking: "Slack down, see ya tomorrow everyone."