Slap on the wrist is just the job for Richard Harrington

ANNA MIKHAILOVA: Slap on the wrist is just the job for Brexit row Tory Richard Harrington

Richard Harrington, the former Tory Business Minister, is about to have his gilded knuckles rapped by the appointments watchdog after taking a new role in a global public affairs firm, I can reveal.

The Advisory Committee on Business Appointments (ACOBA) confirms he breached a transparency rule in the Ministerial Code requiring all former Ministers to seek its advice before they begin a job within two years of leaving government.

Harrington, 63, held several ministerial posts before stepping down in December 2019 as MP for Watford after nine years, following a spat over Brexit with Theresa May and Boris Johnson. 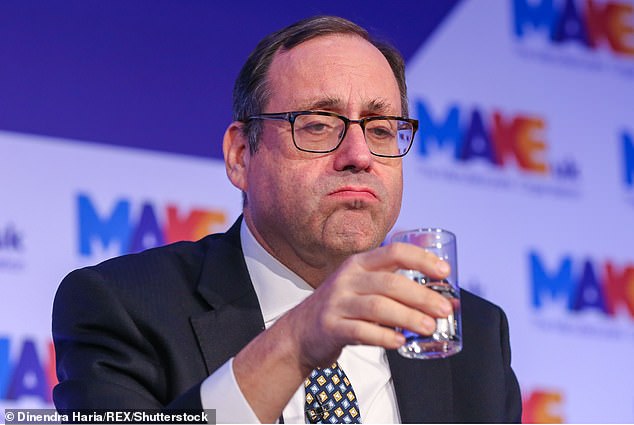 Richard Harrington, the former Tory Business Minister, is about to have his gilded knuckles rapped by the appointments watchdog

She wanted a little over half – the judge gave them an equal share after branding Harrington ‘evasive’ over his financial interests and criticising a ‘very casual attitude to his disclosure requirements’.

As an MP, Harrington lobbied then Chancellor George Osborne for an extension of a rail line in his constituency that was likely to benefit a business park in which he had invested.

Harrington’s new career with APCO seemed natural for a man who founded the ‘No 10 club’, where Tory donors socialised with senior politicians in exchange for a £10,000 annual membership.

After months as a senior adviser, Harrington was recently promoted to APCO’s UK chairman.

The lobbyists said his ‘in-depth knowledge of industry and government make him an extremely valuable resource for our clients as they navigate post-Brexit Britain’.

ACOBA has asked Harrington for an explanation.

Last night, Harrington apologised for not waiting for the watchdog’s approval.

Writing letters is the only power the watchdog has, so perhaps it’s time to review the rules on ministerial jobs and sanction those in the chumocracy who break them.

Allegra’s the No 10 shrink! 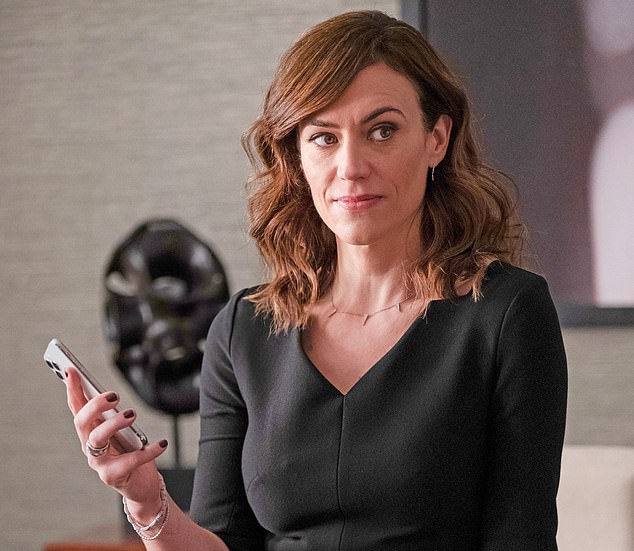 One MP tells me it was like having a resident shrink – a bit like whip-smart Wendy Rhoades in the hedge-fund TV drama Billions.

She polices parliamentary behaviour and has concluded the former Tory Minister was guilty of abusing rules when wielding his wayward felt tip pen.

Before Francois backed down, Stone was forced into a tussle with the Essex MP, who wrongly believed he was entitled to use Commons stationery when making a personal response as chair of the European Research Group.

His lack of contrition was inadequate, the Commissioner responded, which led to a more grovelling follow-up from the chastened MP.

When under pressure, Francois also implicated other MPs who he claimed had committed similar errors of judgment.

With just 11 MPs, Lib Dems have to resort to more creative means to make an impact.

So when Britain and the EU looked on the verge of a diplomatic disaster on Friday, Wendy Chamberlain MP’s weighty intervention involved searching Commons records for the words ‘vaccine nationalism’, and tweeting a screen grab to prove she had ‘said it first’ – in November.

Yes, you did, Wendy, well done.