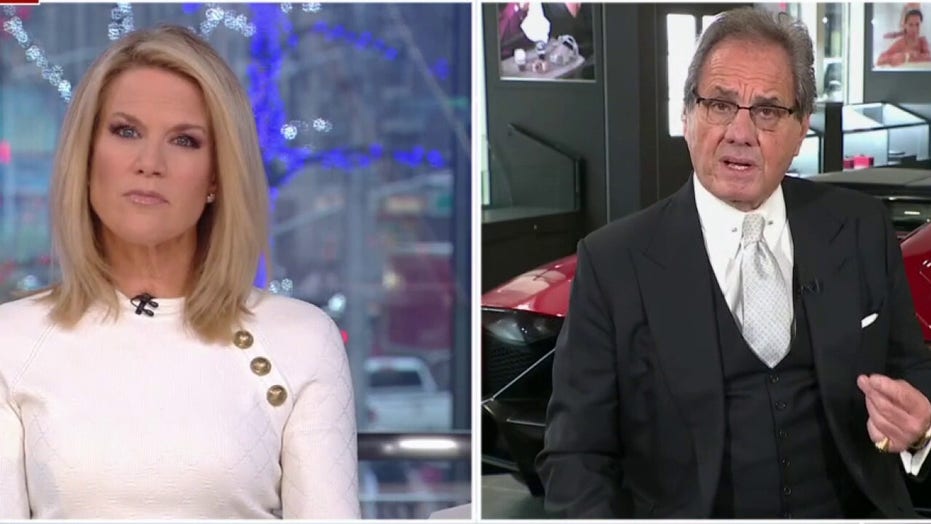 A wave of organized retail thefts perpetrated by gangs of thieves who often ransack shops for thousands of dollars worth of merchandise in a matter of minutes have prompted businesses to increase demand for private protection, one security executive says.

Allied Universal, which provides security personnel and technology for a number of industries, including retail outlets and shopping malls, said that businesses are trying to cope with the surge in thefts amid the holiday season, said Brian Neimeyer, senior vice president of Allied’s retail division.

“The demand for our services is absolutely up,” he told Fox News without divulging specifics. “We are staffed up above our normal deployment for the holidays and in response to the smash and grabs we have seen an increase for an even added presence.” 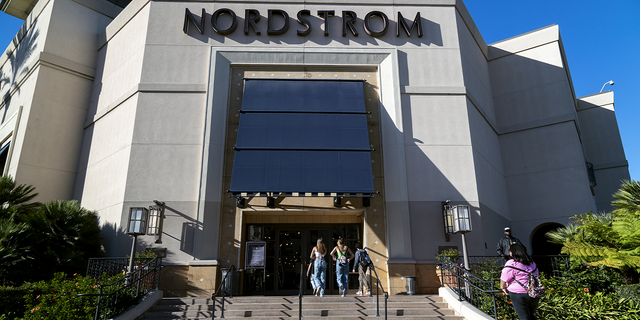 A security guard patrols the front entrance of Nordstrom on Nov. 23 as shoppers enter after an organized group of thieves attempted a smash-and-grab robbery at The Grove location in Los Angeles. An Allied Universal executive said the demand for additional security from clients has increased as organized thefts continue.
(Gina Ferazzi / Los Angeles Times via Getty Images)

Videos posted to social media and extensive media coverage highlight the brazen risks taken by groups of thieves that have been seen emptying out stores for jewelry, luxury clothes and other items in recent months, often for the purpose of reselling the goods. Los Angeles and the San Francisco area have been particularly hit hard.

In one incident, a Nordstrom in the Bay Area was taken for more than $200,000 in goods. A mall store security guard in Los Angeles was attacked with bear spray in another.

In Oakland, California, authorities said that roving armed caravans roll up to stores, ransack them, and flee the area within minutes.

Authorities are using high-resolution video cameras to combat these smash-and-grab robberies. The cameras can record activities inside stores and in parking lots, including the reading of license plate numbers, said Neimeyer. Authorities also monitor social media, where many of the smash and grabs are organized.

Some of Allied’s clients have requested services to monitor social media or the dark web for threats that could impact business operations, Neimeyer said.

A witness captured a group of women running out of a San Francisco CVS Pharmacy with bags allegedly stuffed full of stolen items as a spree of retail thefts continue to plague the city.
(KTVU)

Los Angeles, San Francisco, Chicago, New York, and Miami are most impacted by organized retail crime, according to the National Retail Federation (NRF).

Neimeyer said that Allied has seen additional demand for security services from multiple retail markets where businesses are looking to combat large-scale theft.

“Retailers, business owners, shopping mall owners and operators want an increased presence that they know they can’t rely on the police to provide,” Neimeyer said. “Stores, especially luxury stores, have an investment to protect, so they’re willing to make investments in security to try and reduce thefts.”

Nearly 70% of retailers said they’ve seen an uptick in organized retail crime over the past year, according to a recent NRF survey. They cited the COVID-19 pandemic and sentencing guidelines for the increase and said that thieves have become more aggressive compared to past years. 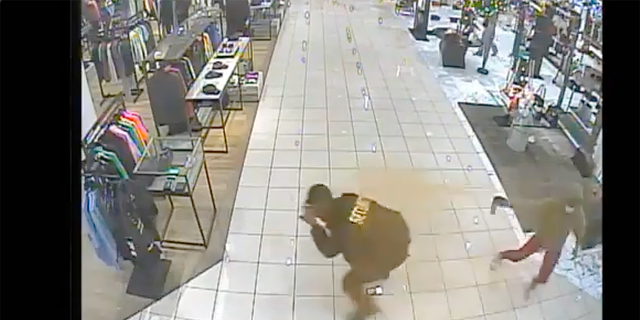 Photo of security guard getting hit with bear spray in a Nov. 24 robbery by a gang of thieves in Los Angeles.
(LAPD)

Nearly 60% of respondents said their company has added technology to address the risk of theft. The survey also reported that 78% of respondents believe that federal law enforcement would combat retail crime.

While arrests have been made at the local level, many of the thieves involved in the smash and grabs have yet to be caught.