THIS is the moment a two-timing cat returns home with a hilarious note around its neck – after sneaking out for secret roast dinners.

Tula, an 11-year-old Siberian cat, was eating her own feed at home – before heading down to the Toby Carvery in Swindon, Wiltshire. 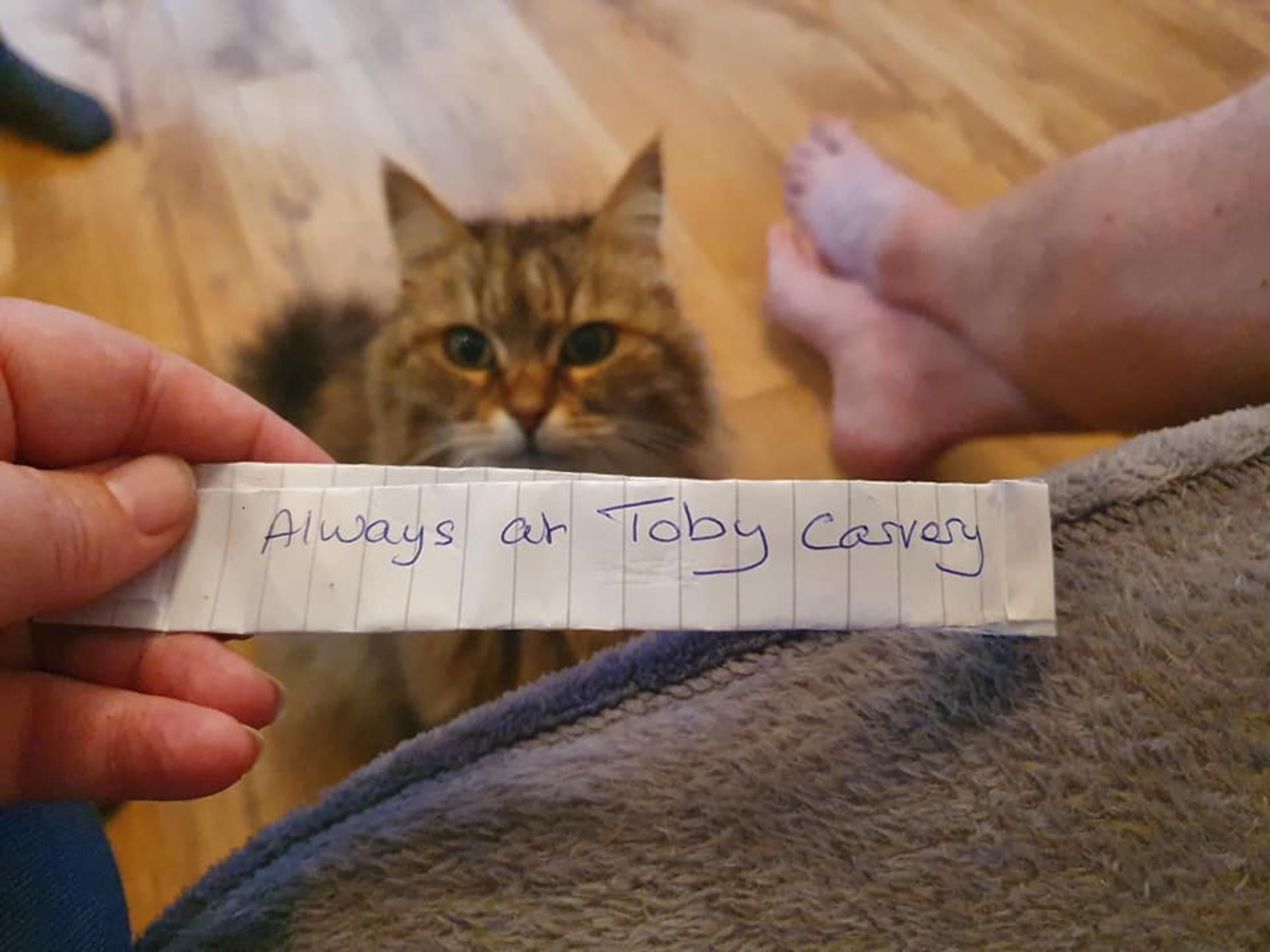 There, she'd pick up her favourite roast from staff and customers who had become fond of their new favourite local.

Owner Nicole Clark only became aware of her moggy's secret meals when Tula returned home with paper wrapped around her collar.

The note read: "Does this cat have a home?"

On the reverse, it said: "Always at Toby Carvery."

And when Nicole went to the eatery, she even found her wayward pet there already.

She said she went straight to the restaurant after spotting the note to reassure them the cat had somewhere to live.

Chatting to staff, she learned Tula had spent hours badgering workers and customers for food with loud meows – before the most soft-hearted among them caved and offered her a bite.

As Nicole left, she came face-to-face with Tula, who was sat by the patio tables – and probably mourning the end of her double-dinner days.

Nicole told the hilarious story on Facebook, writing: "I can imagine she's been trying for the sympathy vote.

"She has a lovely home and spends every night with us, but thank you Toby customers/workers for looking out for her!"

It's not the first time Tula has been caught playing away for more food either.

"I've got visions of her lining up ready for her Yorkshire and choice of meat."

Another said: "What a genius hanging at the Toby… great scrap opportunities!" 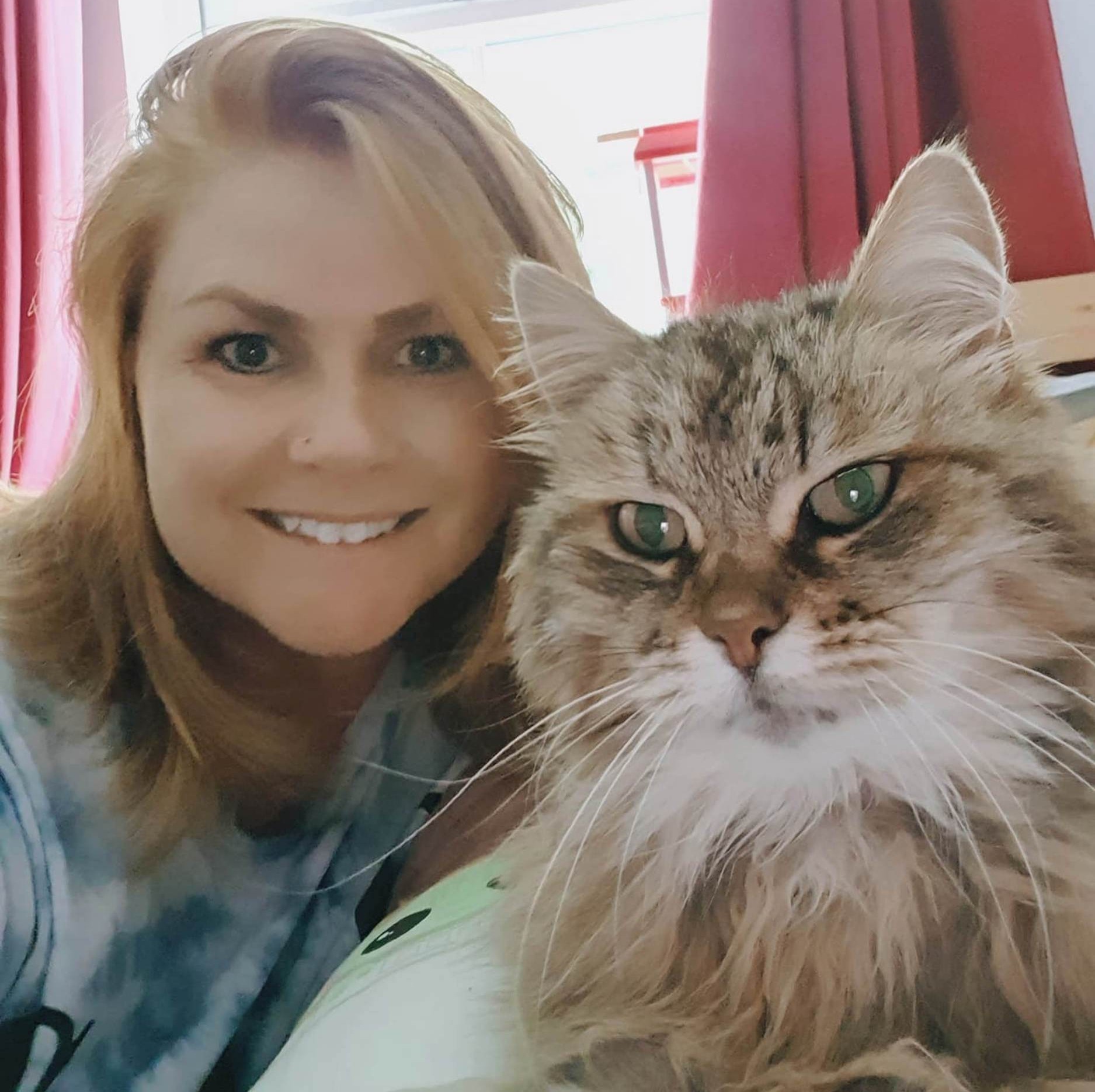