LABOUR has been caught in a cronyism row after the son of party grandee Lord Falconer launched a bid to become an MP.

Hamish Falconer, the son of Tony Blair’s former flatmate, is in a battle to be Labour candidate for Lincoln at the next election. 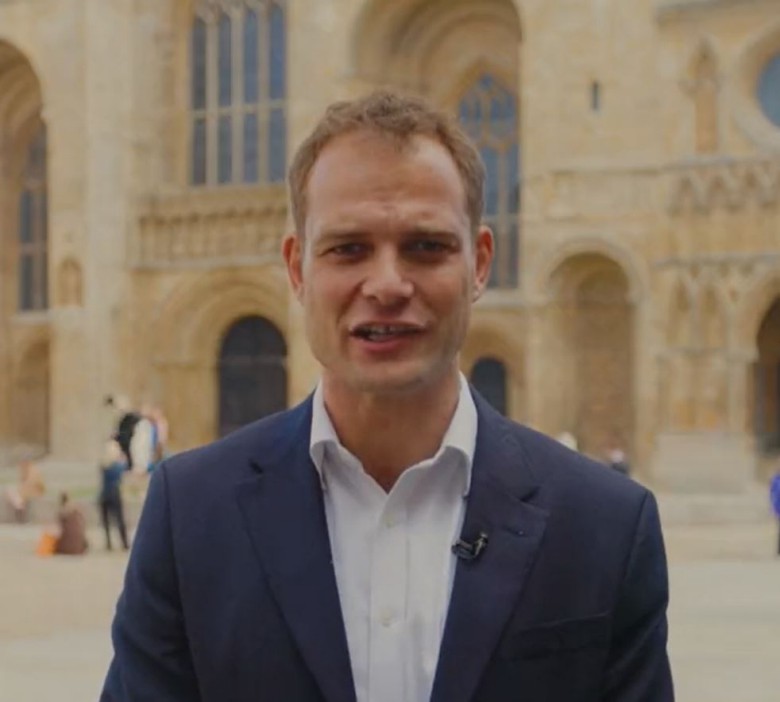 Civil servant Hamish went to £34,000-a- year Westminster School before studying at Cambridge and then Yale in the USA.

He has recently moved to Lincoln – about 25 miles away from his father’s country home.

Earlier this week he released a slick promotional video pledging to “serve this city, a place I call home.”

Hamish is up against Naomi Tweddle, a former Tesco worker and union official.

Her campaign literature boasts: “I was born in Lincoln, grew up in Lincoln, and now I’m raising my family in Lincoln.”

Local councillor Gary Hewson, who is backing Ms Tweddle said: ”I’m backing Naomi because I’ve known her for a long time, she’s from Lincoln and is from a working class family and has done very well for herself.

“I don’t begrudge Hamish for his background.

“But he’s just come onto the scene in the last three or four months and has some catching up to do.”

They both hope to oust current Tory MP Karl McCartney, who has a 3,500 majority.

Mr McCartney said: “Someone who has led a privileged life and career with a background in London, anointed from the Blairite side of the Party, is unlikely to be popular with the dwindling numbers of Labour voters in Lincoln.”

Children of leading Blairites have tried to become involved in frontline politics before.

Lord Falconer was ennobled after he failed to be selected as a parliamentray candidate in the run-up to the 1997 election.

It was reported he lost after after he refusing to take his children – including Hamish – out of private schools.

Lord Charlie Falconer, who lived close to Mr Blair in north London, was one of the former Prime Minister’s closest confidants.

A leading barrsiter, he served as Lord Chancellor and Justice Secretary under New Labour.

The Labour Party and Hamish Falconer were contacted for comment.

Most read in Politics 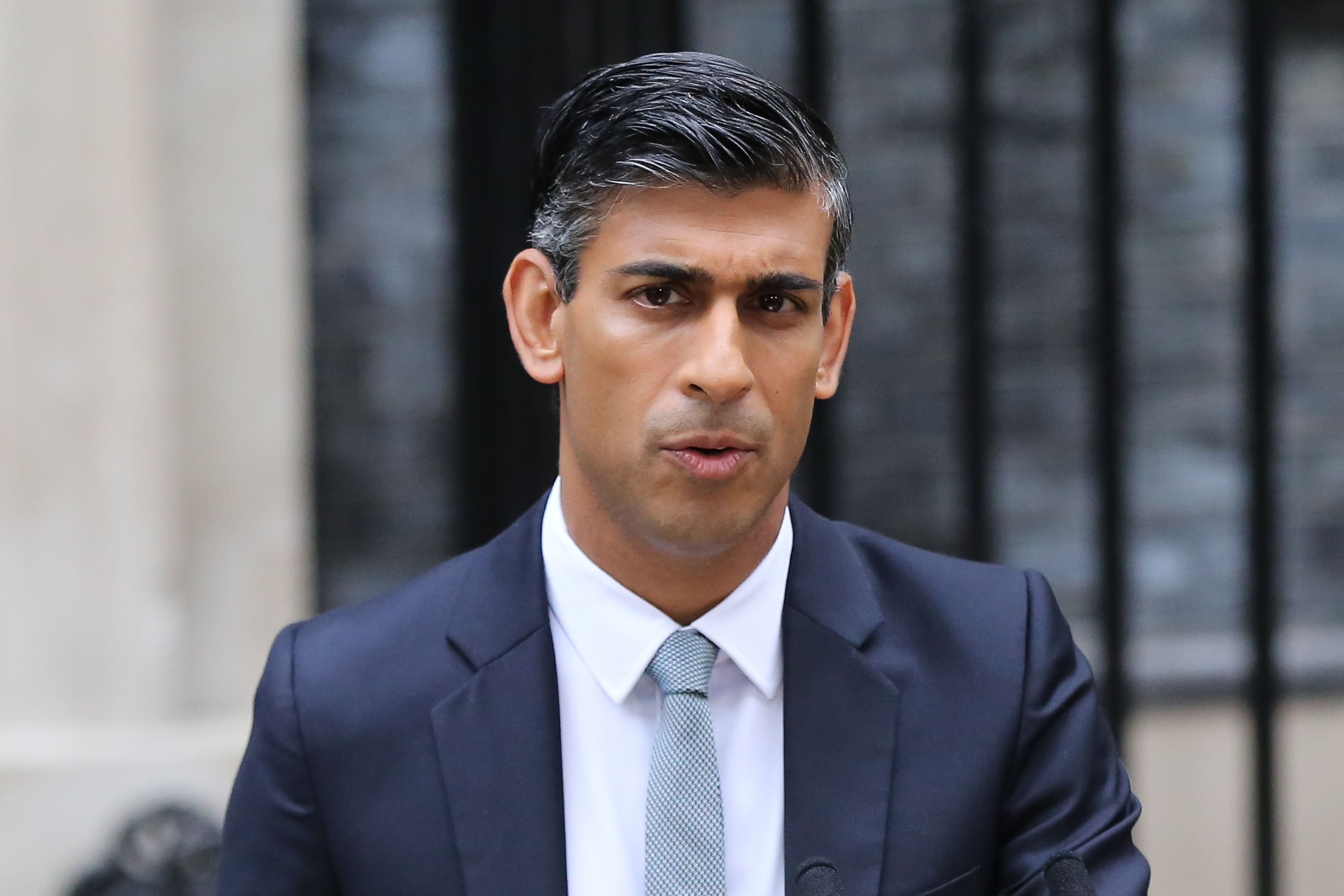 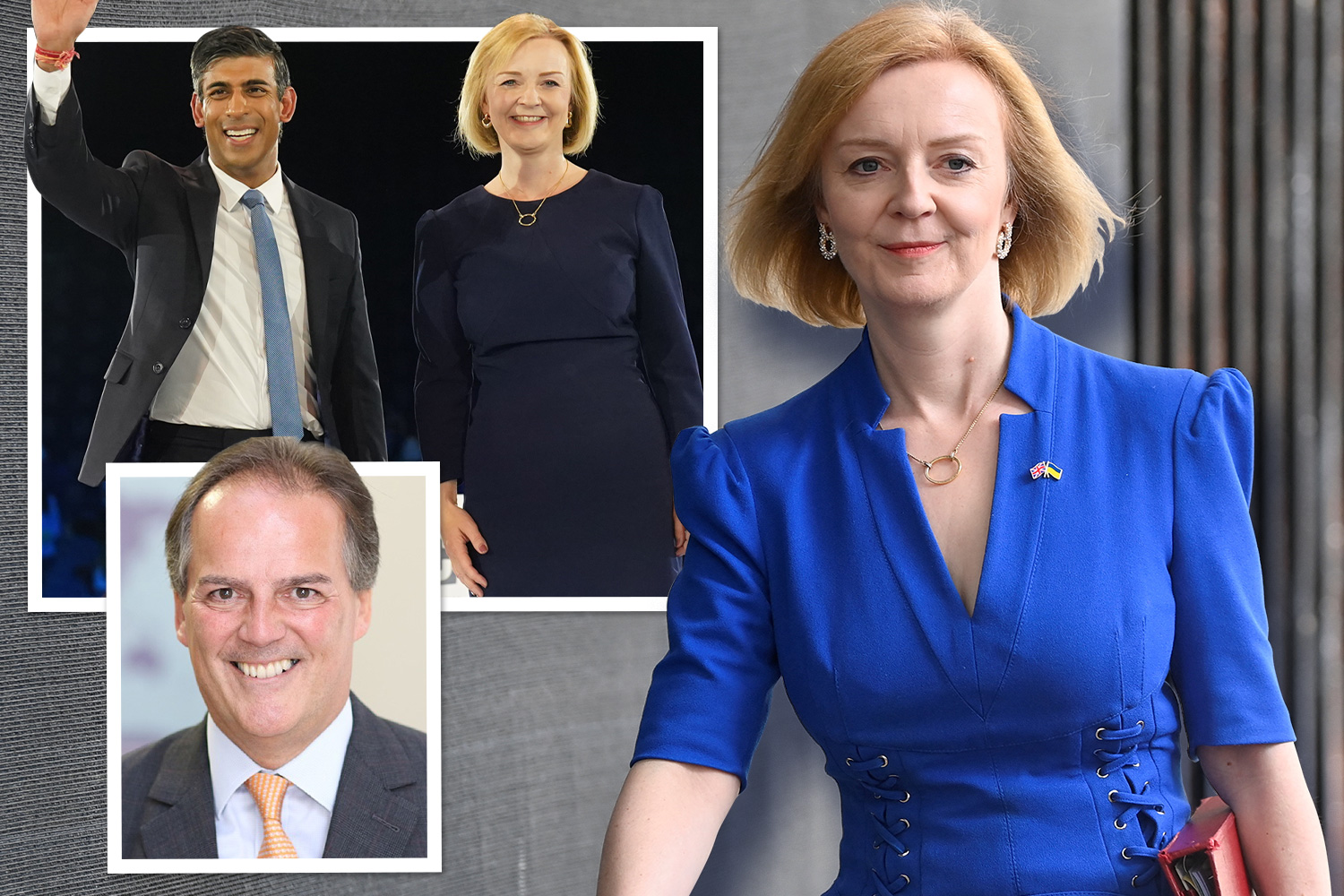 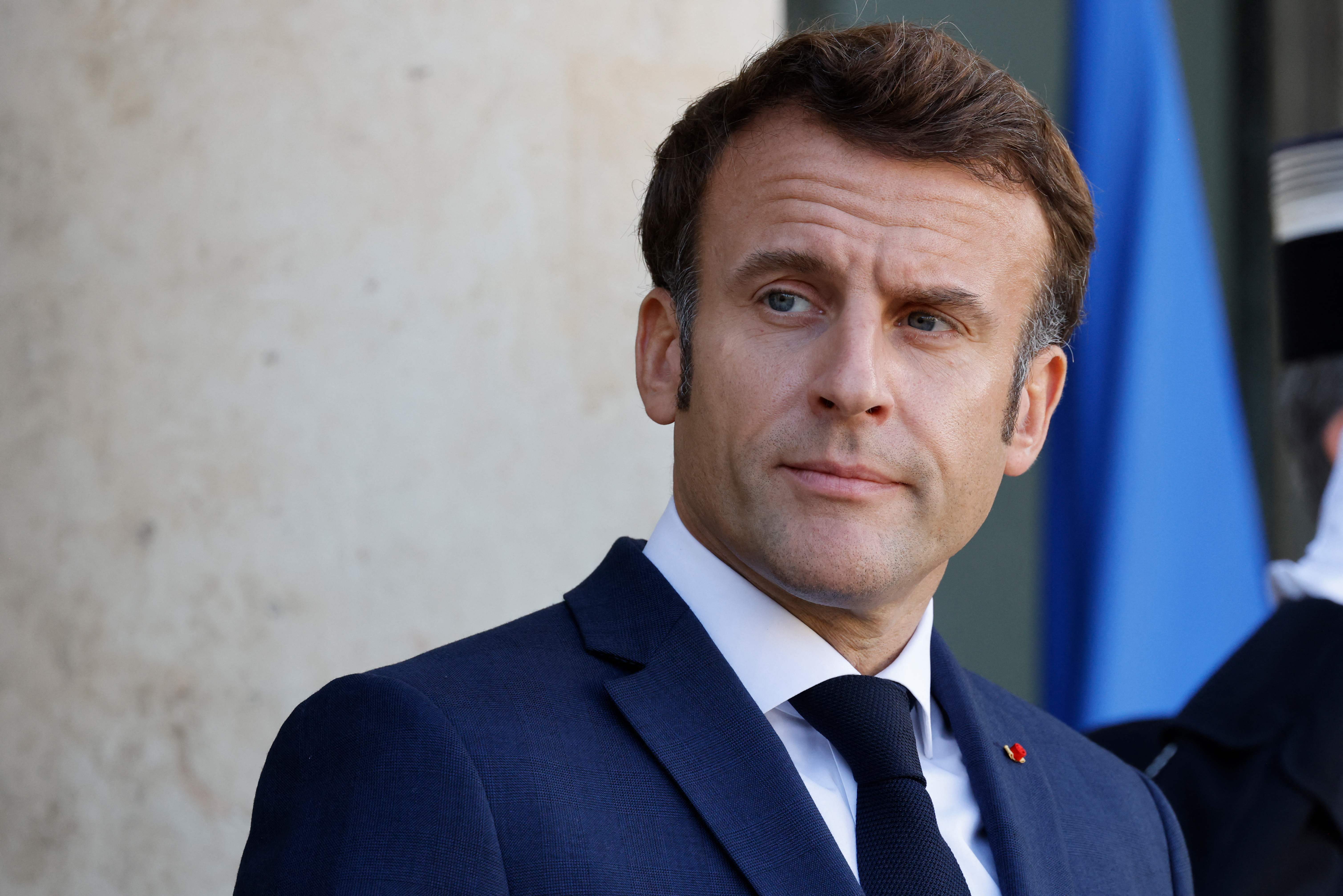 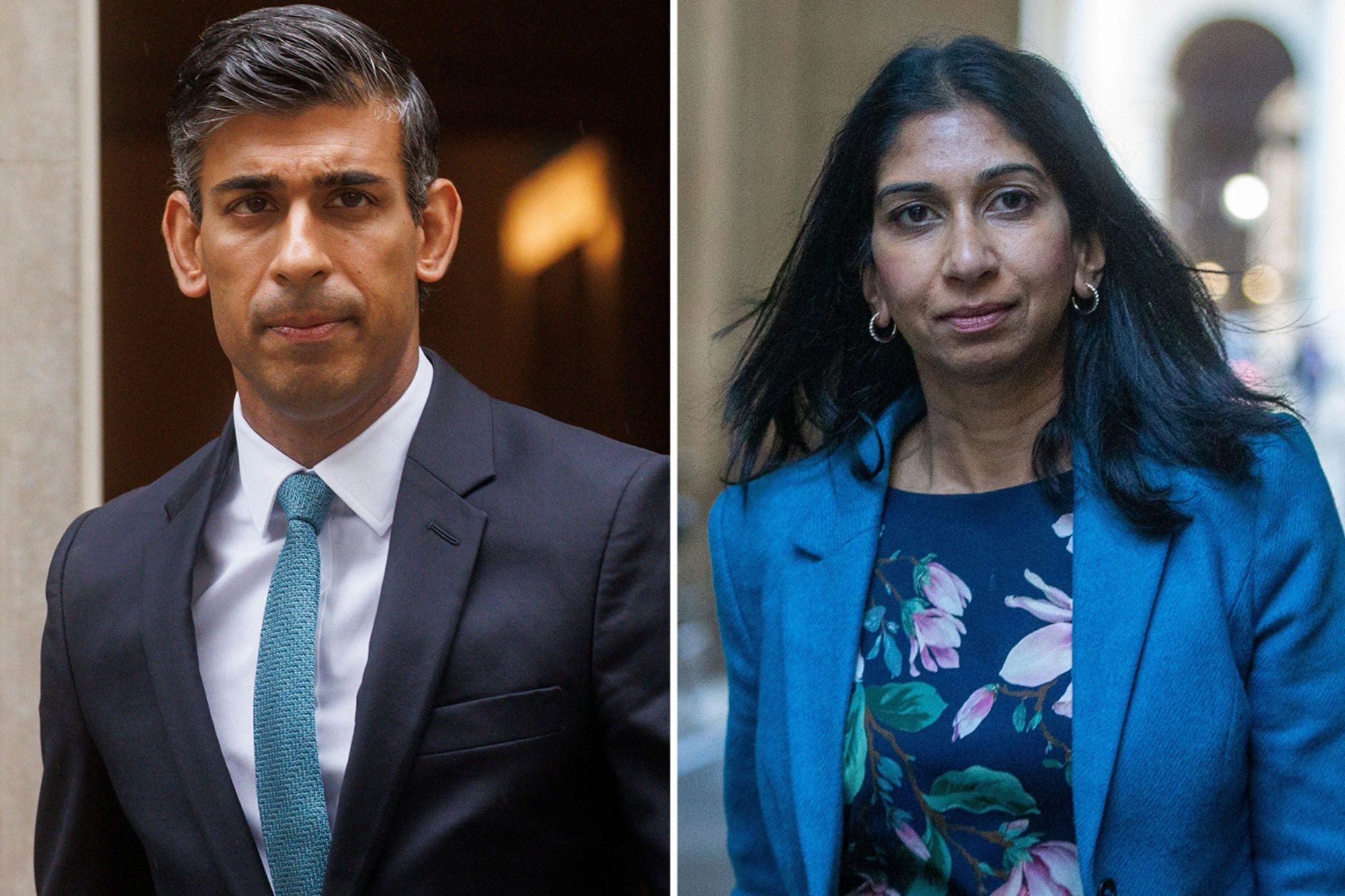