THE South Africa Covid strain has been found in the United States for the first time as two people are struck down with the infectious variant.

The new strain has been found in the states, with two people being diagnosed in South Carolina. 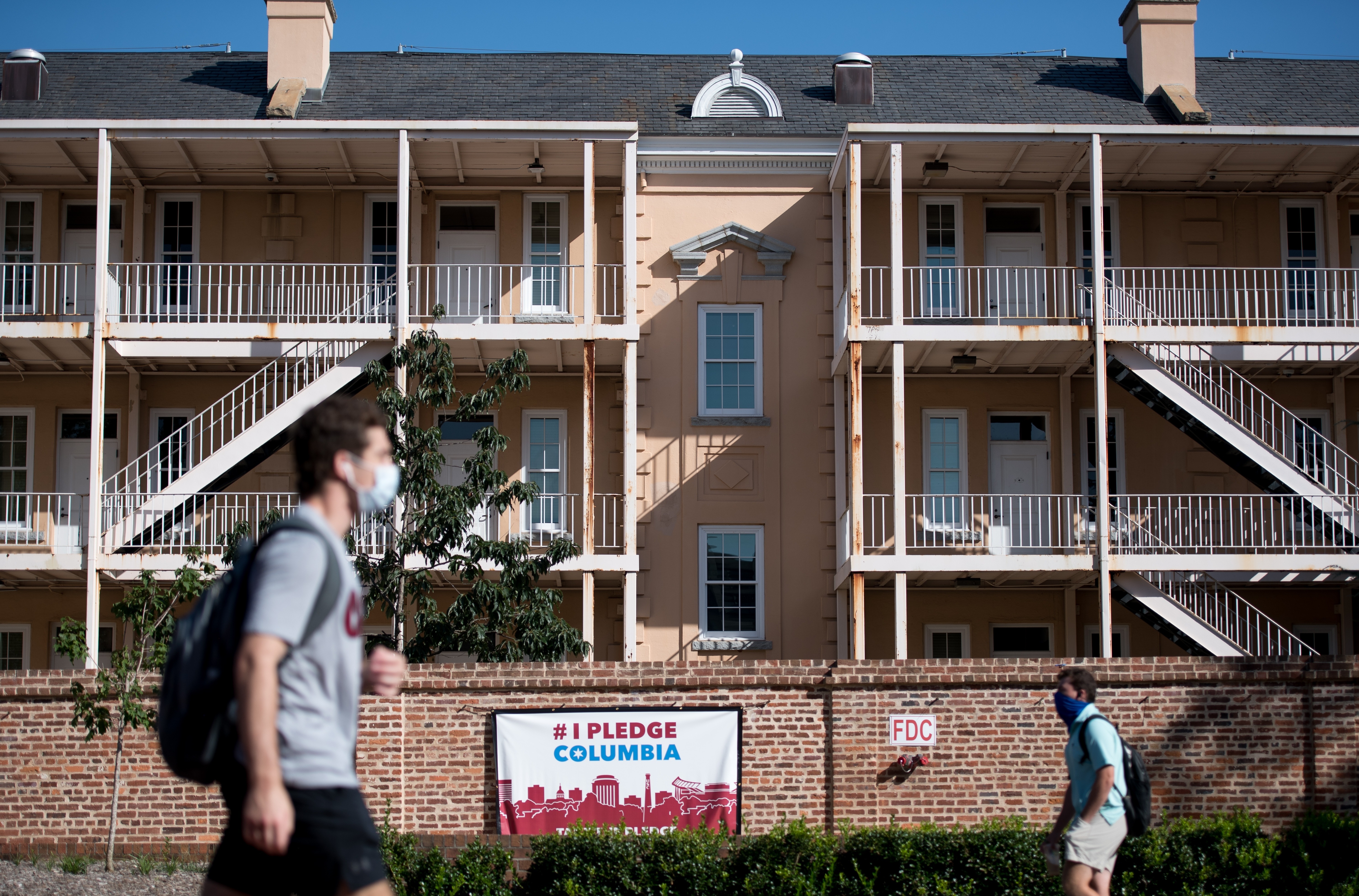 It is not thought to be any deadlier than the current known strains of coronavirus.

Prof de Oliveira's team at the KwaZulu-Natal Research Innovation and Sequencing Platform (KRISP) were the first to identify the mutation. 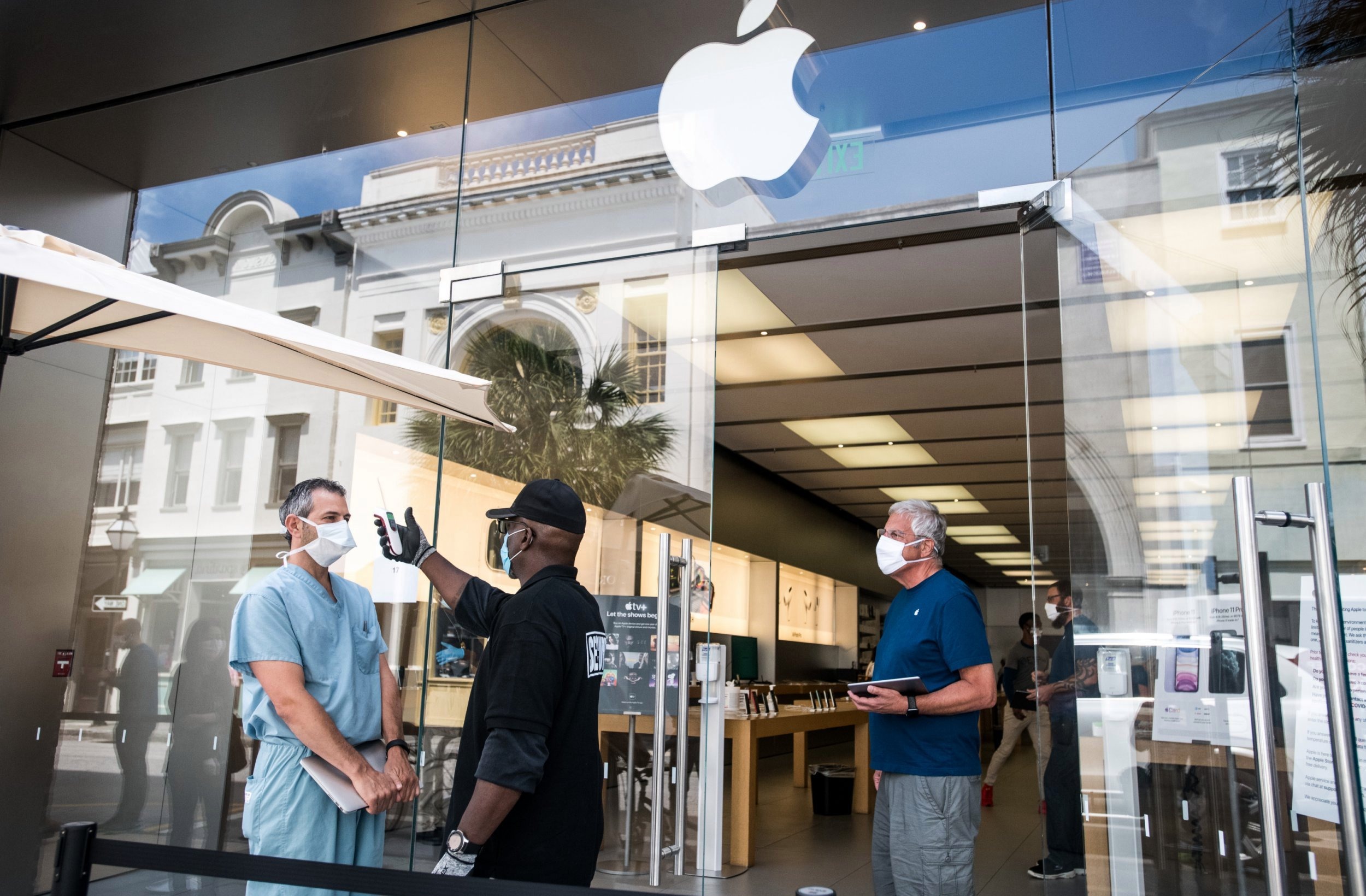 It came after staff at one of main hospitals in Nelson Mandela Bay began noticing an unusual surge of new cases from the middle of November.

Prof de Oliveira told Sky News: "They were convinced that there was probably something different about the virus so we answered their call very quickly."

They began extracting genetic material from the variant and closely studied how it was spreading across the country.

Antibodies that people had developed in response to the original strain of Covid were "much less able" to neutralize the South African variant. 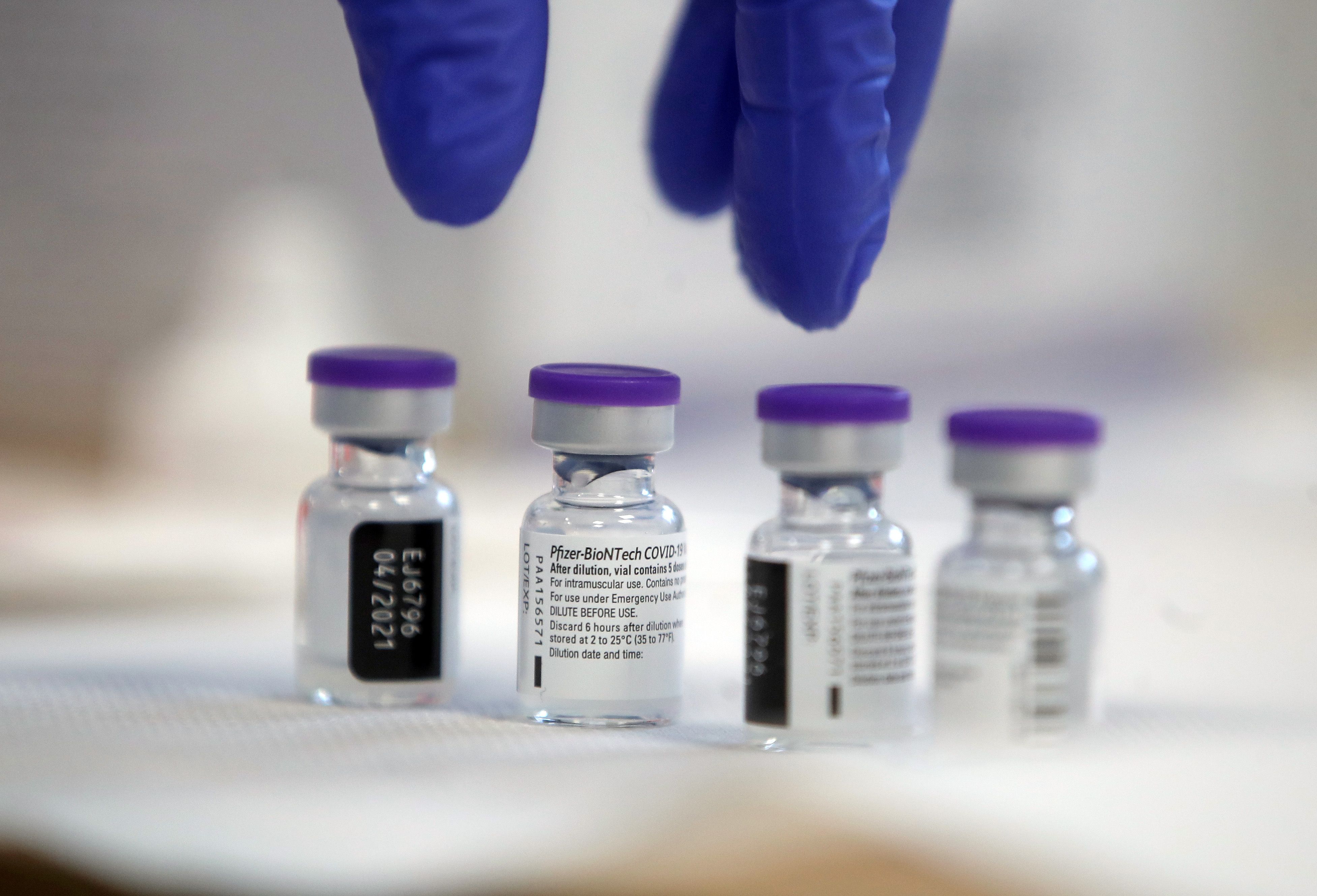 It means that people who've already had coronavirus are at risk of catching it again.

However, the new mutant strain of coronavirus could be resistant to vaccines, an expert has warned.

Sir John Bell said a "big question mark" remains over whether the super-infectious new variant can be prevented with the vaccines being rolled out across the world.

The Oxford University scientist also said the South Africa strain is "more worrying" than a mutant strain discovered in the southeast of England because it is even more infectious.

He told Times Radio: "The mutations associated with the South African form are really pretty substantial changes in the structure of the protein."

But he added: "I think it's unlikely that these mutations will turn off the effects of vaccines entirely – I think they'll still have a residual effect.

"It might take a month, or six weeks, to get a new vaccine, so everybody should stay calm. It's going to be fine"