HUNDREDS of parents across the United States are feeling frustrated with September's child tax credit as more than 30million families were expecting to receive the Covid relief money last week.

The Internal Revenue Service (IRS) sent out relief payments on September 15 worth up to $300 per child, but more than 200 parents have complained they haven't gotten their Child Tax Credit (CTC) money. 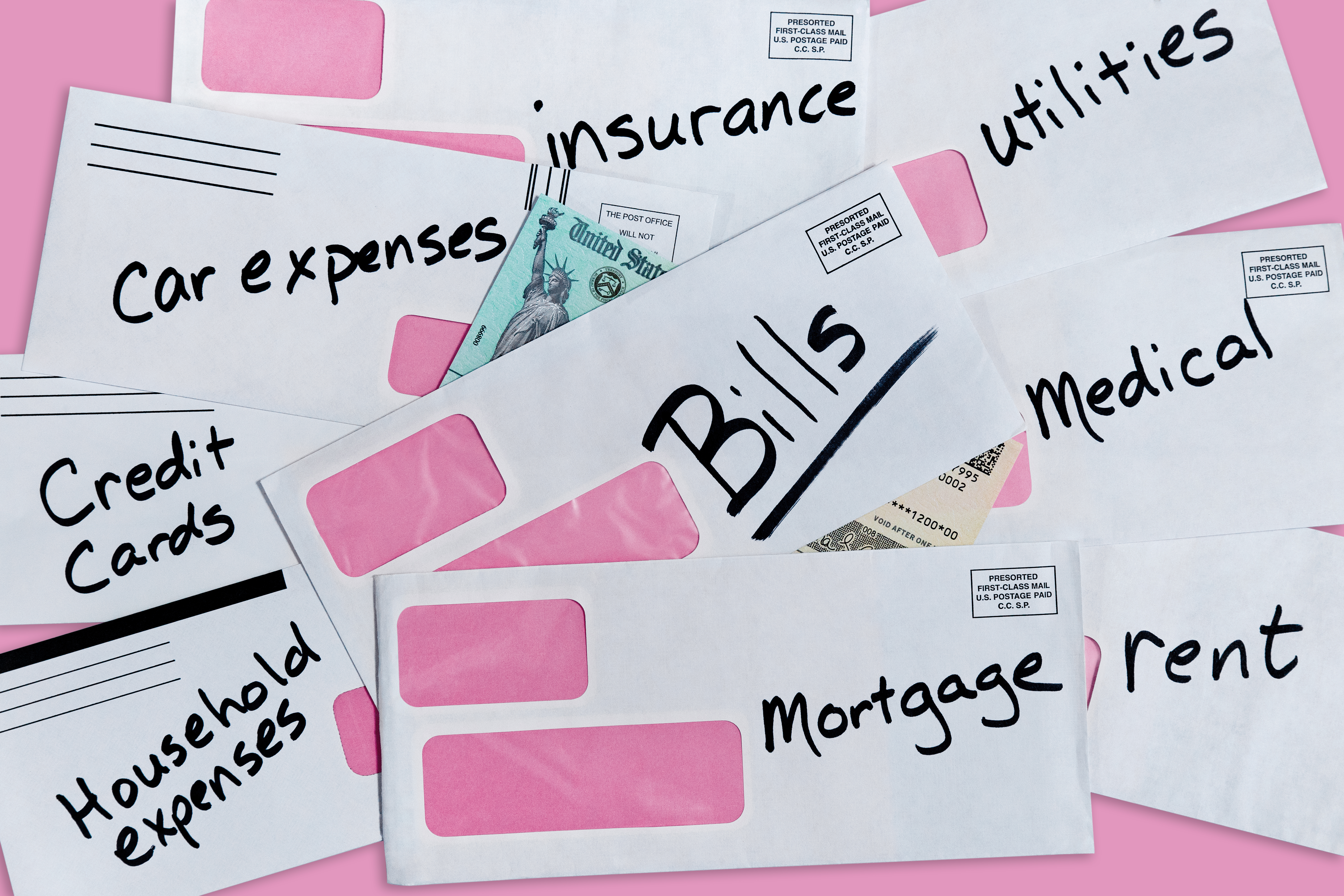 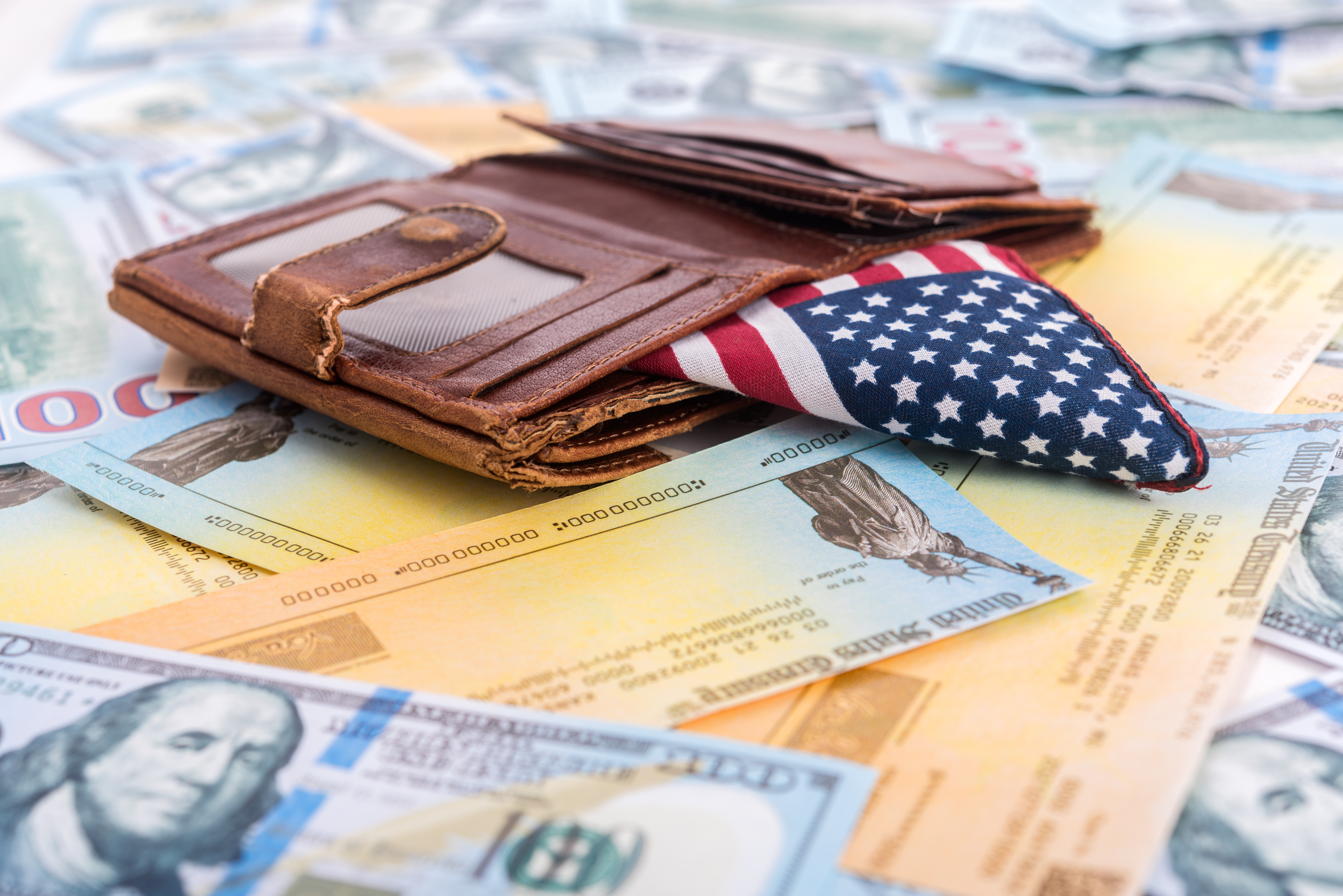 The September 15 checks were the third round of CTC payments and followed the first checks, which went out on July 15 and will continue to go out on the 15th of every month for the rest of 2021.

Despite the IRS announcing the successful release of the third batch of advance monthly payments, many parents have come revealed their checks have not yet arrived.

CNBC Make It on Friday reported on September 17 it was contacted by more than 200 parents about their missing third CTC payment.

Those who contacted the news outlet said they didn't have any trouble obtaining the first two batches of CTC payments.

After reviewing the IRS' CTC update portal, CNBC Make It show reported that many parents have not received their relief money and the payments are waiting to be processed.

After reaching out to the IRS, the news outlet learned there's "no indication of widespread issues," but reports that some people were still waiting for their third payment is being "looked into."

One parent, 39-year-old Katrina Smith, told CNBC: "Many of us are depending on that money because we are still behind due to being out of work during Covid or just because that money is ours.

"If we agreed to receive the payments, we should be receiving them, and at least be given honest information if there is a problem."

Smith reportedly had no issues getting her July and August payments (worth $250 per eligible child) but still hasn't obtained September's payment.

When parents confronted the IRS, they were given a variety of answers, CNBC reported.

Some were told they would be expecting the deposits within five days and others heard they won't be getting one at all.

Brian Johnson, a 44-year-old dad from Wisconsin, said: "While we’re grateful for the advance tax credits in a time when everything seems to be a struggle, the amount of stress that’s been added as a result of no payment for this month is insane."

Candace Emmett, a 33-year-old mom from Pennslyvania, said: "We need this money, or we would have opted out."

Meanwhile, wrong monthly payments amounts could have been sent out to households, CNET reported.

If you were sent a wrong payment, CNET recommends first checking your CTC eligibility with the help of the IRS' Eligibility Assistant.

Second, they suggest using CNET's child tax credit calculator to learn how much money should be sent to you, depending on your income and the ages of dependents in your household.

As for the reasons why, CNET explains the main reason for receiving an inaccurate payment amount could be that the IRS hasn't accounted for a change in your household's adjusted gross income or number, and even ages, of children.

If you had a higher income or didn't claim a dependent on your 2020 tax return, CNET says you could be receiving less of a CTC credit.

And if you missed the first CTC payment and received your second in August, the IRS says you should expect larger advance monthly payments — with $360 monthly payments for each child under age and up to $250 monthly for children between 6 and 17 years old, CNET reports.