SUPERMARKET shelves across the UK were stripped bare today after Brits took to stockpiling essential goods as the supply crisis continues. 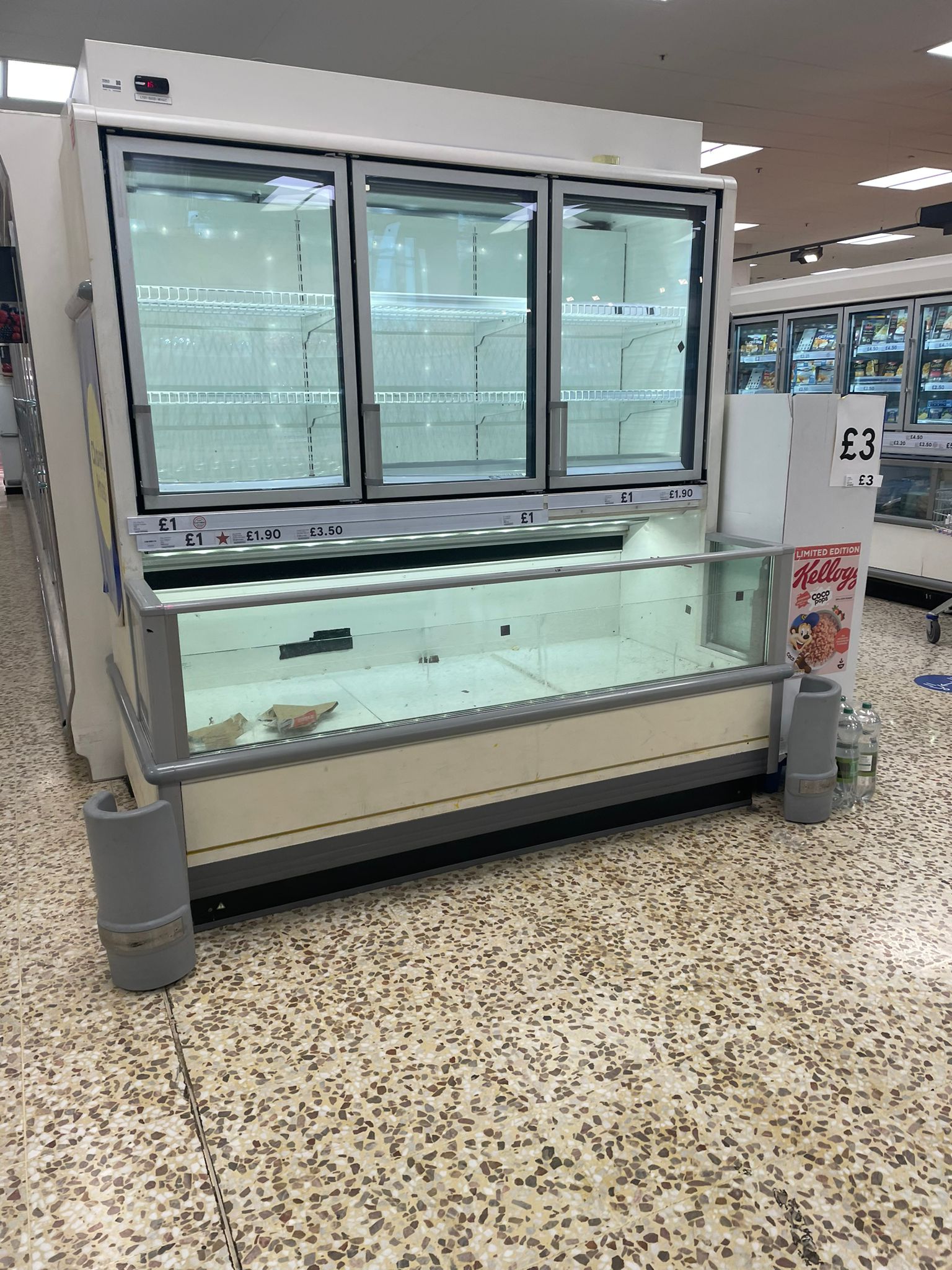 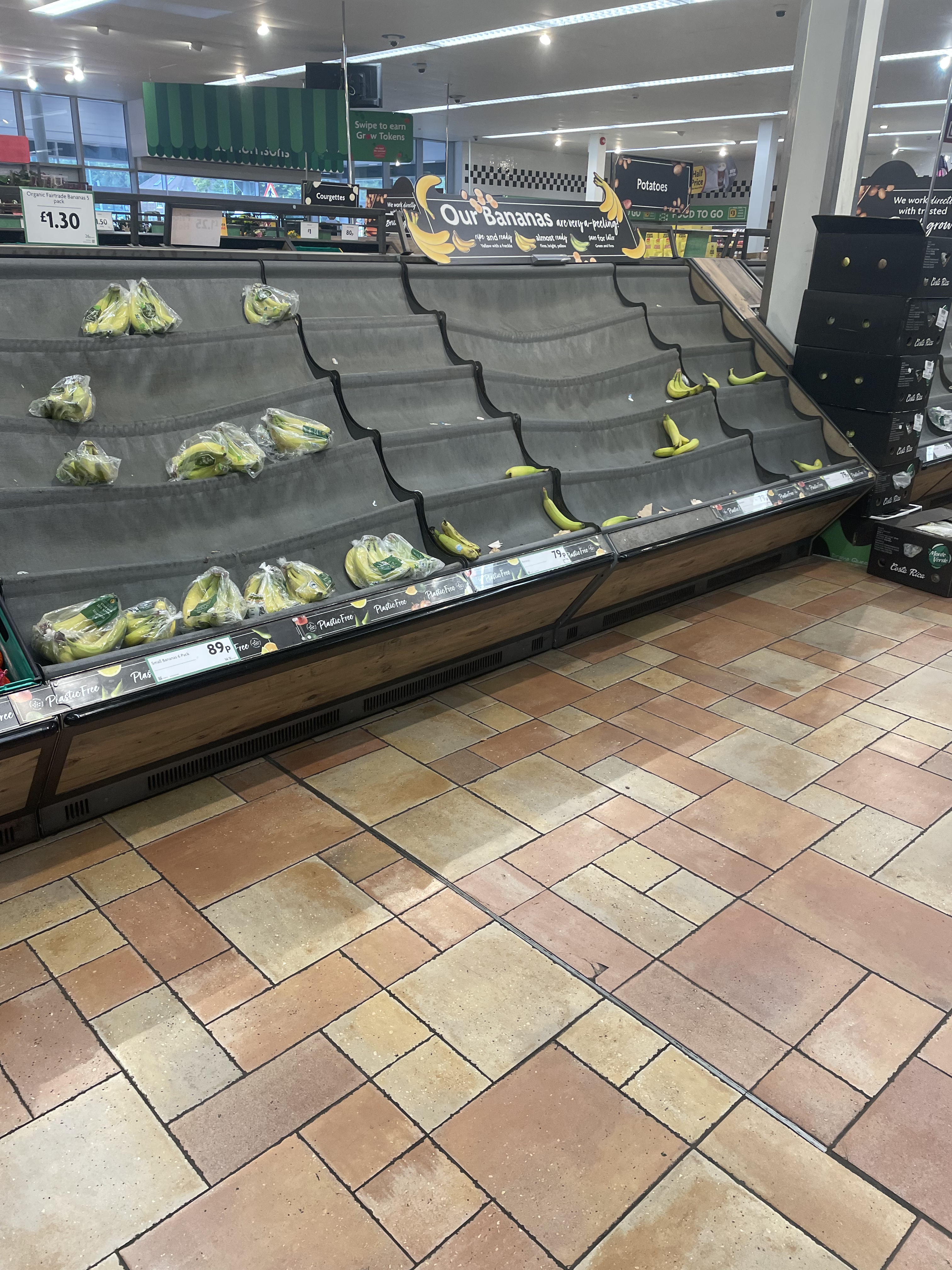 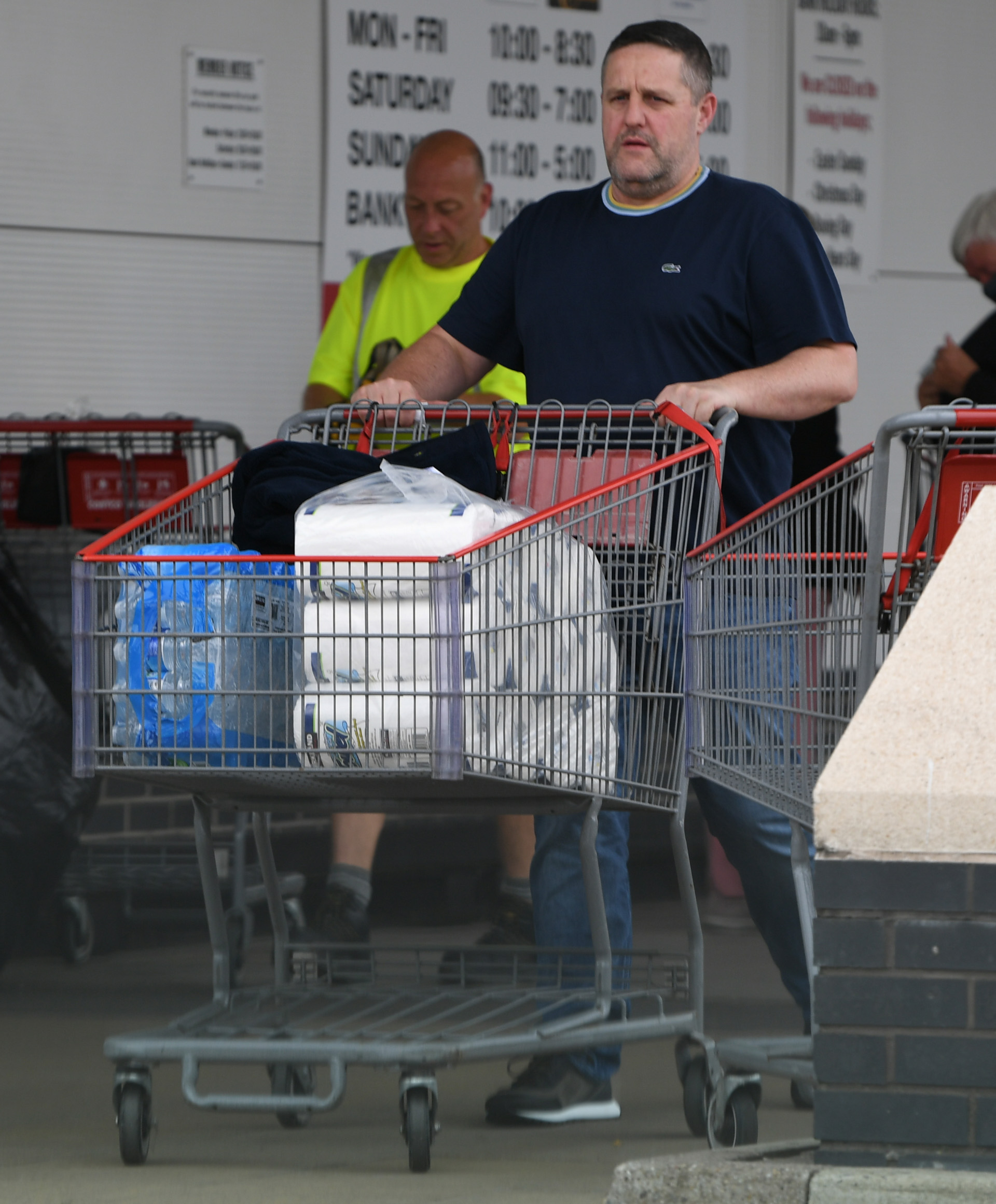 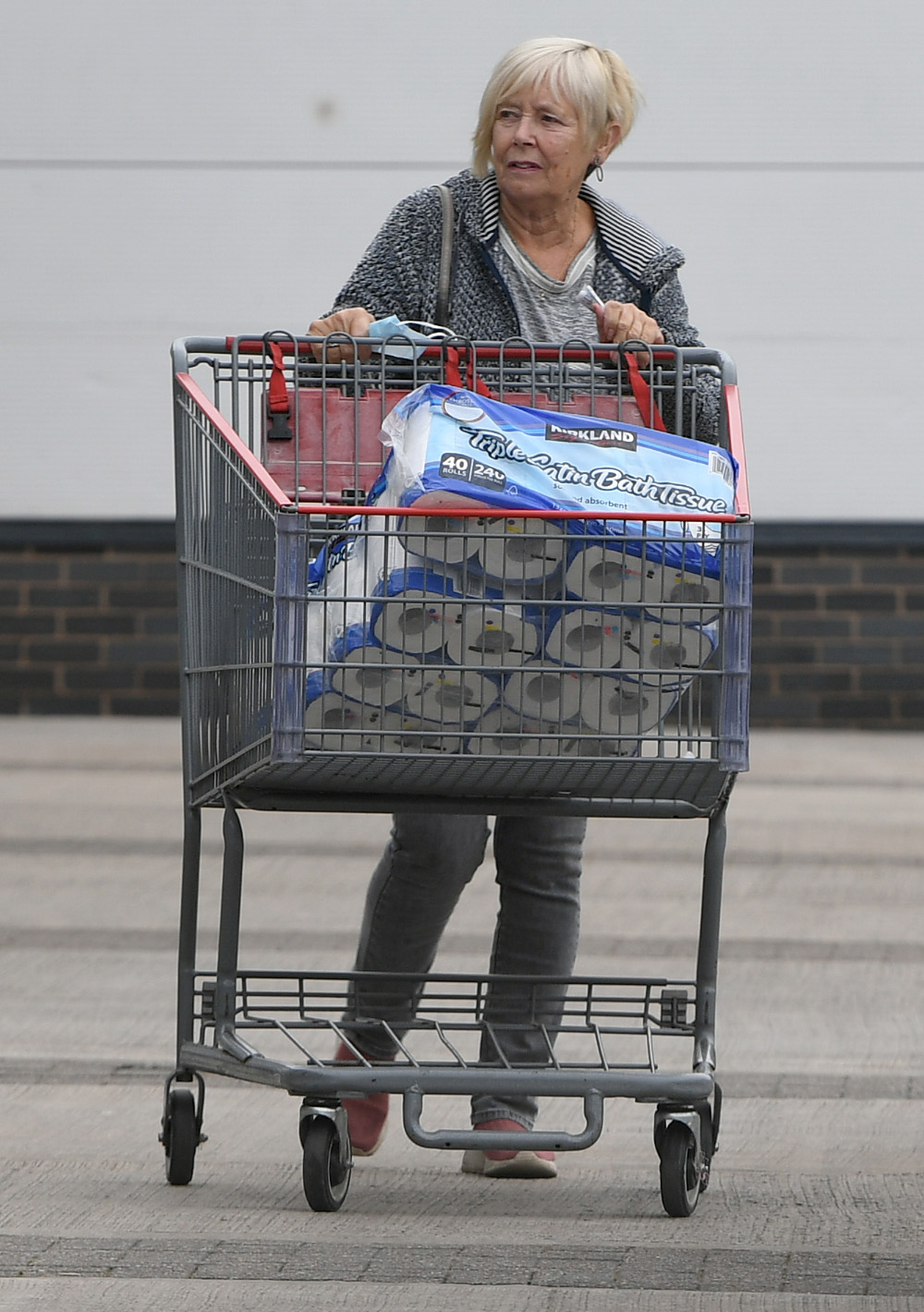 Throngs of shoppers were spotted pushing trolleys stacked with toilet paper and bottles of water ahead of the festive season.

The latest figures from the Office of National Statistics (ONS) showed that up to eight million Brits have been unable to buy essential food items over the past two weeks – between September 22 and October 3.

Almost a quarter of Brits said they were struggling to find non-essential items.

Earlier this week, it was reported that Brits were already going crackers panic buying turkeys with sales for the frozen fowl skyrocketing more than 400 percent.

With fears Christmas dinner could be "cancelled" due to shortages, thousands have been dashing to supermarkets to stock up early.

Supermarket chain Iceland has revealed sales of frozen turkeys have surged 409 per cent compared to the same time last year, admitting customers are "concerned about food supply", reports the Telegraph.

The frozen-food empire had already increased its order of turkeys by 20 percent in anticipation of soaring demands.

A survey by The Grocer found that a third of people had started stocking up on Christmas food and drink or were planning to by the end of October.

Two-thirds of Brits said they were concerned about the shortages over the festive period.

Meanwhile, loo roll stocks could be under threat again in weeks.

Manufacturers warned they would have no choice but to restrict production to protect their finances as gas and electric prices rocket.

And toilet paper and food packaging are among the items that could be hit hardest — sparking fears of panic buying like seen during the pandemic.

Andrew Large, director-general at the Confederation of Paper Industries, said its members are being “affected very, very severely” by cost increases — and called for an energy price cap for firms to help see them through the winter.

He said: “They’re seeing their costs go up through the roof. It’s damaging their profitability and in some cases, it’s causing them to manage their production rates so as not to expose themselves to the very, very highest costs.”

It comes as Boris Johnson conceded the country's delivery crisis could last months.

Last Sunday the PM said he agreed with Rishi Sunak that the chaos could stretch into the festive period.

The Chancellor has warned the shortages "are very real" and that "we're seeing real disruptions in supply chains in different sectors".

Pressed if he agreed, Mr Johnson told the BBC's Andrew Marr that Mr Sunak was "right… but it depends how you interpret what he's saying."

He was only confident that Christmas "will be considerably better" than last year – when snap Covid restrictions banned travel for millions. 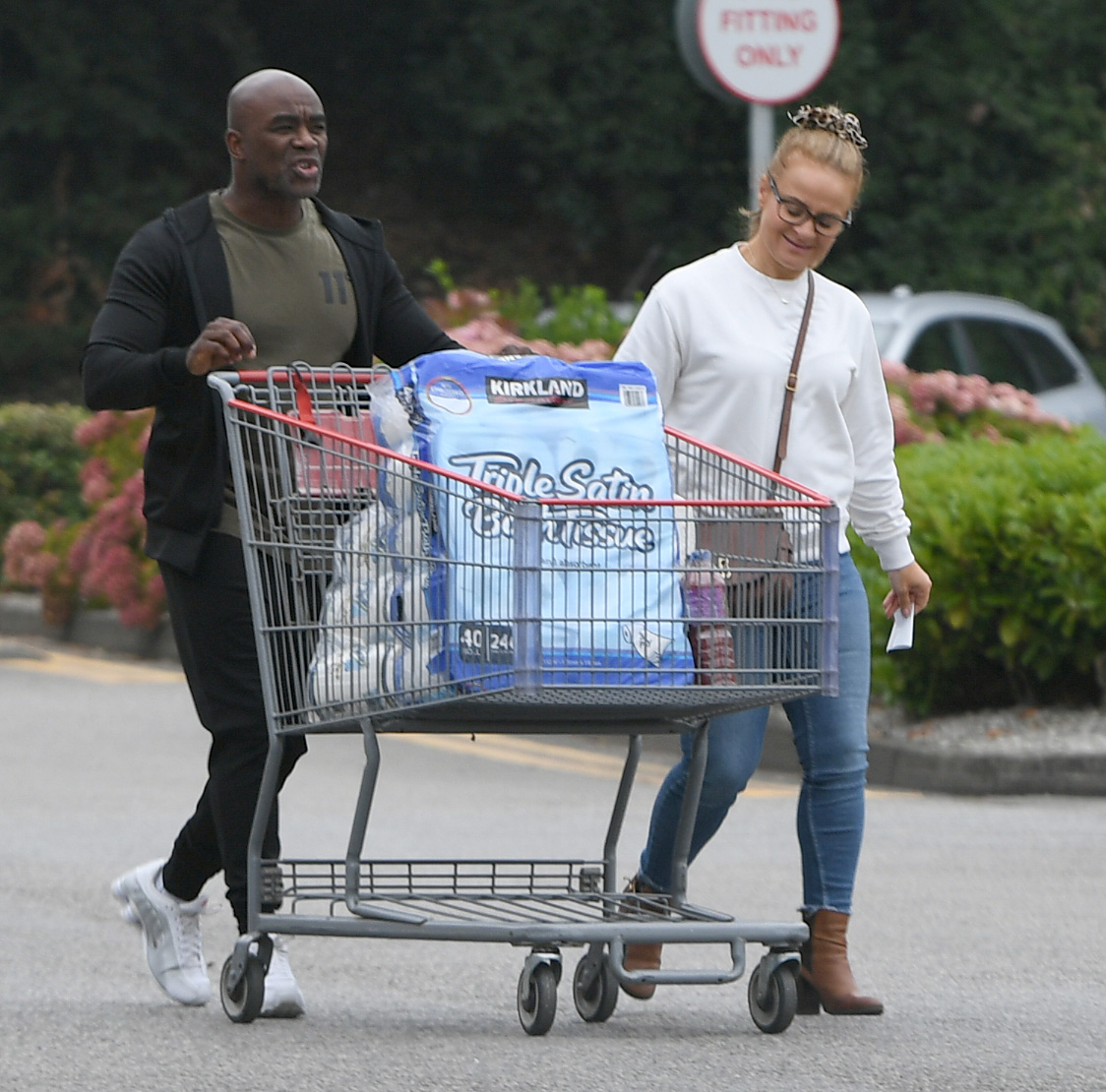 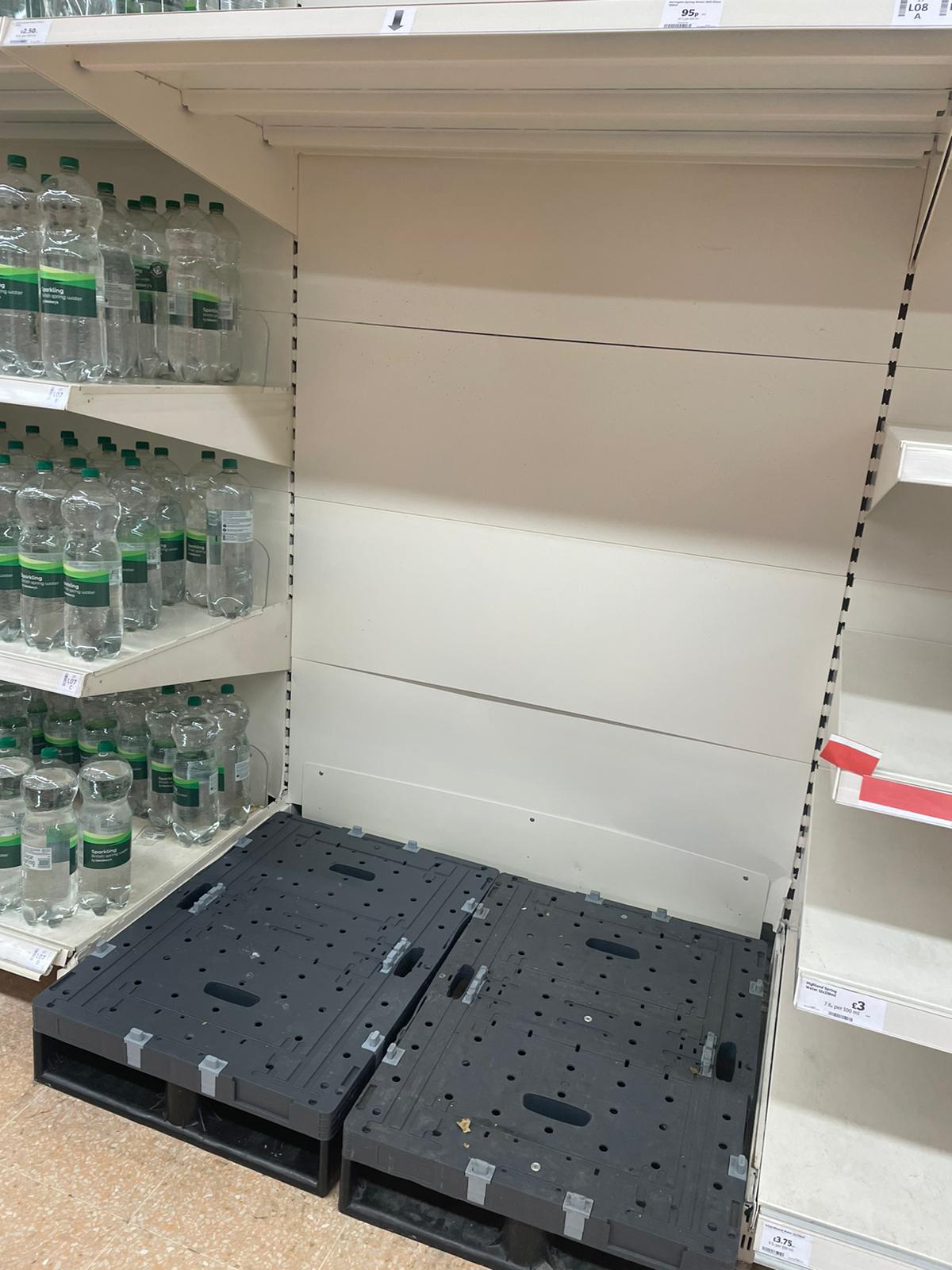 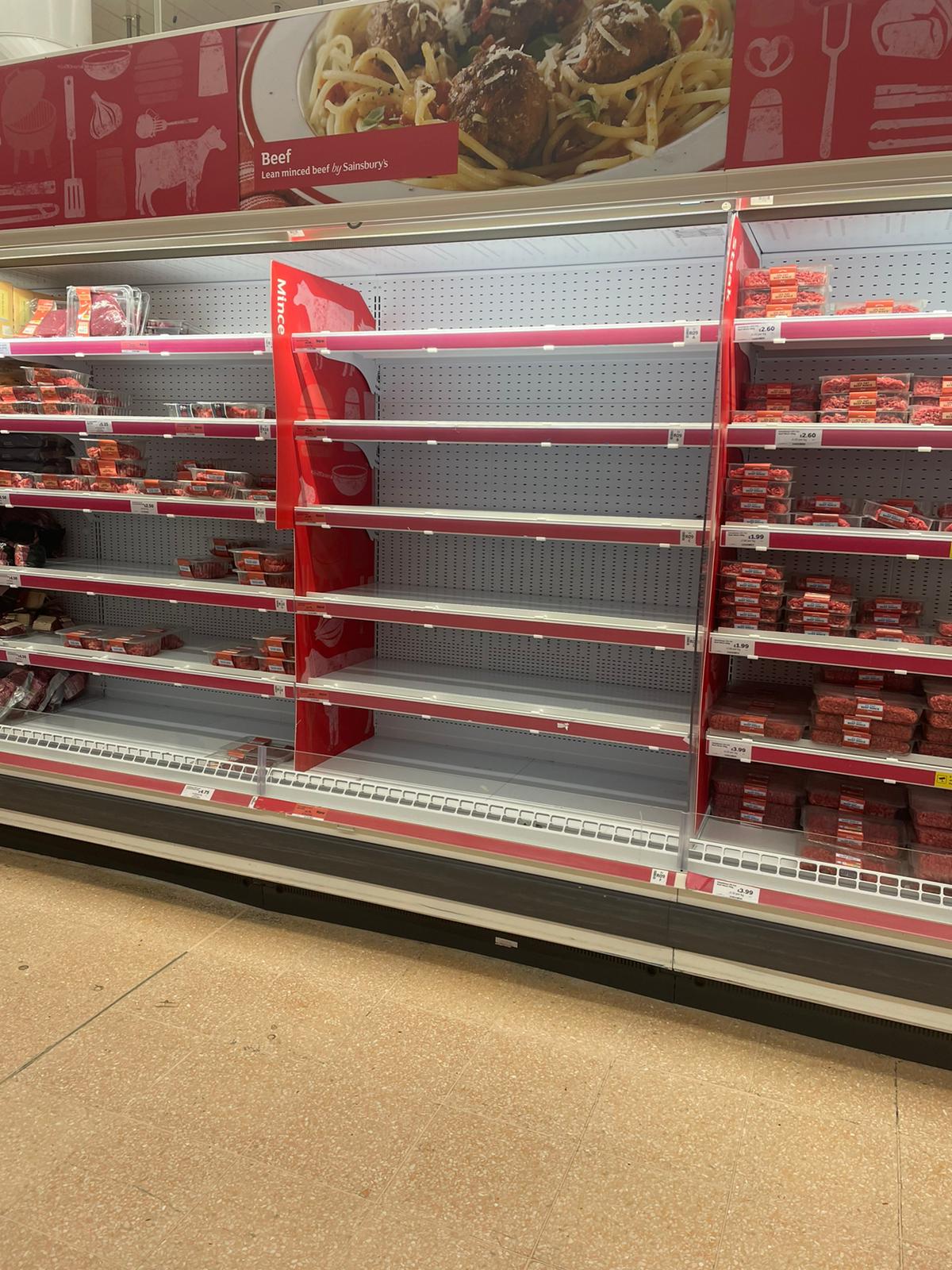