Surge in new deadly allergies in kids at Halloween and Easter, docs warn

KIDS are more likely to suffer a deadly allergic reaction at Halloween and Easter, doctors have warned.

Experts have called for an increased awareness around what's really in sweets and candies as they found that most allergic reactions were due to unknown allergies. 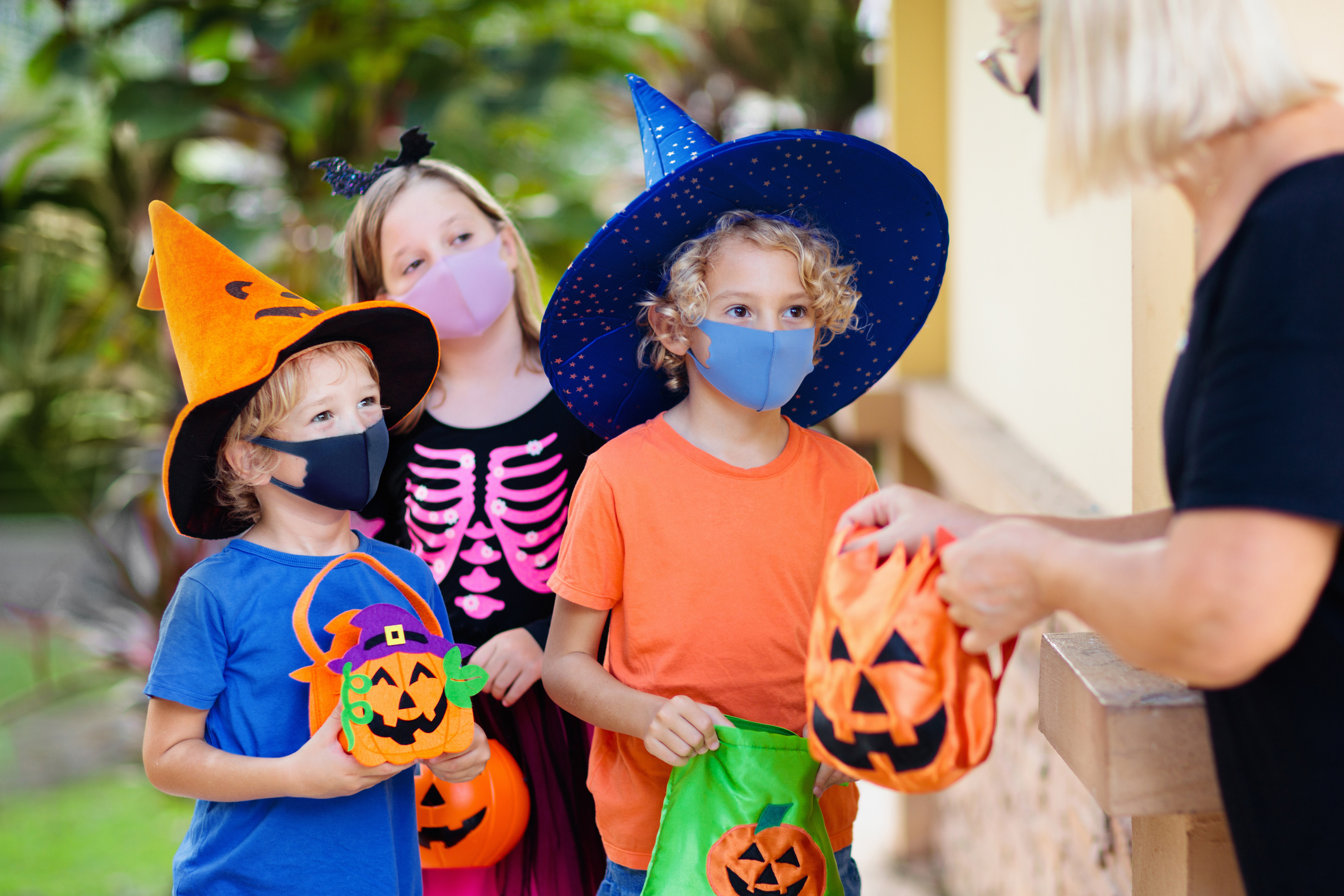 A team of researchers at Montreal Children’s Hospital in Canada examined the link between peanut and tree-nut allergic reactions.

The data was taken from hospitals in four different areas: British Columbia, Ontario, Quebec, and Newfoundland and Labrador.

Around 62 per cent of the patients were boys and the median age of patients was 5.4 years.

For allergic reactions triggered by peanuts, there was an 85 per cent increase in the average amount of daily cases during Halloween.

What is anaphylactic shock?

Anaphylactic shock is a severe and potentially fatal reaction to a trigger such as an allergy.

It normally comes on suddenly, and gets worse very quickly.

A sufferer may also display symptoms of allergies, such as an itchy raised rash (hives), feeling or being sick, swelling or stomach pain.

During the Easter period there was a 60 per cent increase compared with the rest of the year.

For allergic reactions that were caused by unknown nuts, there was a 70 per cent increase during Halloween and Easter compared to the rest of the year.

The researchers noted that they did not find an increase during Christmas, Chinese New Year, Diwali or Eid al-Adha.

The experts said the different levels of allergic reactions could be down to the setting in which each celebration takes place.

Melanie Leung, a fourth-year medical student at McGill University who worked on the study said: "At Halloween and Easter, children often receive candies and other treats from people who may be unaware of their allergies. 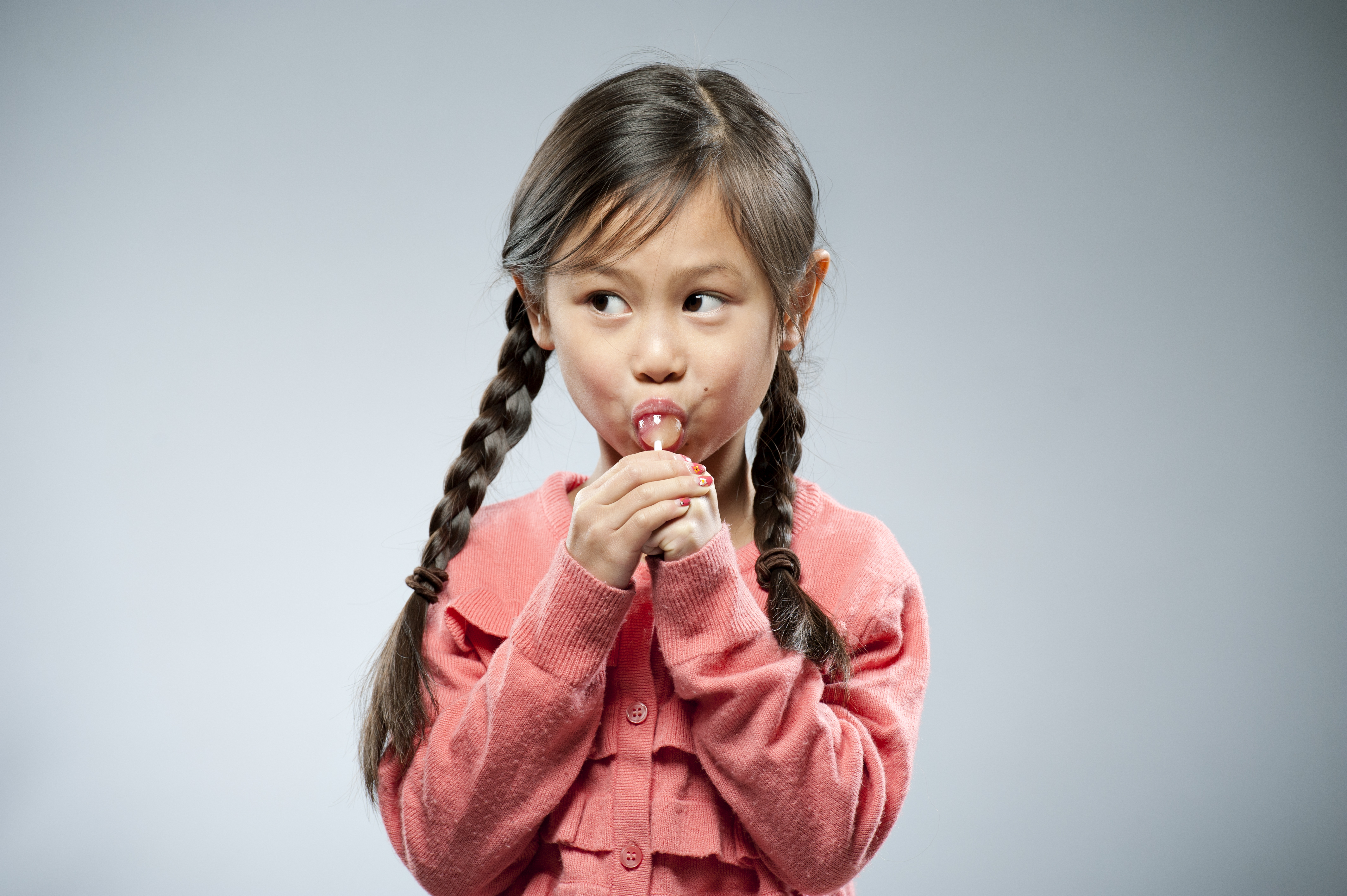 “The absence of such an association at Christmas may be because Christmas is a more intimate celebration among family members and close friends, who are more vigilant regarding allergen exposure."

Dr Moshe Ben-Shoshan, a pediatric allergist and immunologist, along with the co-authors of the report said it was important to identify these timings in order to prevent allergic reactions.

They added: "This information would identify the best timing for public awareness campaigns to prevent allergic reactions."

The authors claimed that the labelling of products may also be a factor when it comes to an increased occurrence of allergic reactions.

In Canada, individually wrapped sweets and products are exempt from labelling.

These are the sorts of treats that are usually purchased in multi packs and therefore the ingredients are not displayed on them.

The team added: "Our findings suggest that educational tools to increase vigilance regarding the presence of potential allergens are required among children with food allergies, their families and lay people interacting with children who have food allergies.