Teacher, 31, is struck off for having sexual relationship with ex-pupil who moved into her home

A HISTORY teacher has been struck off for having a sexual relationship with her former student who moved into her home. 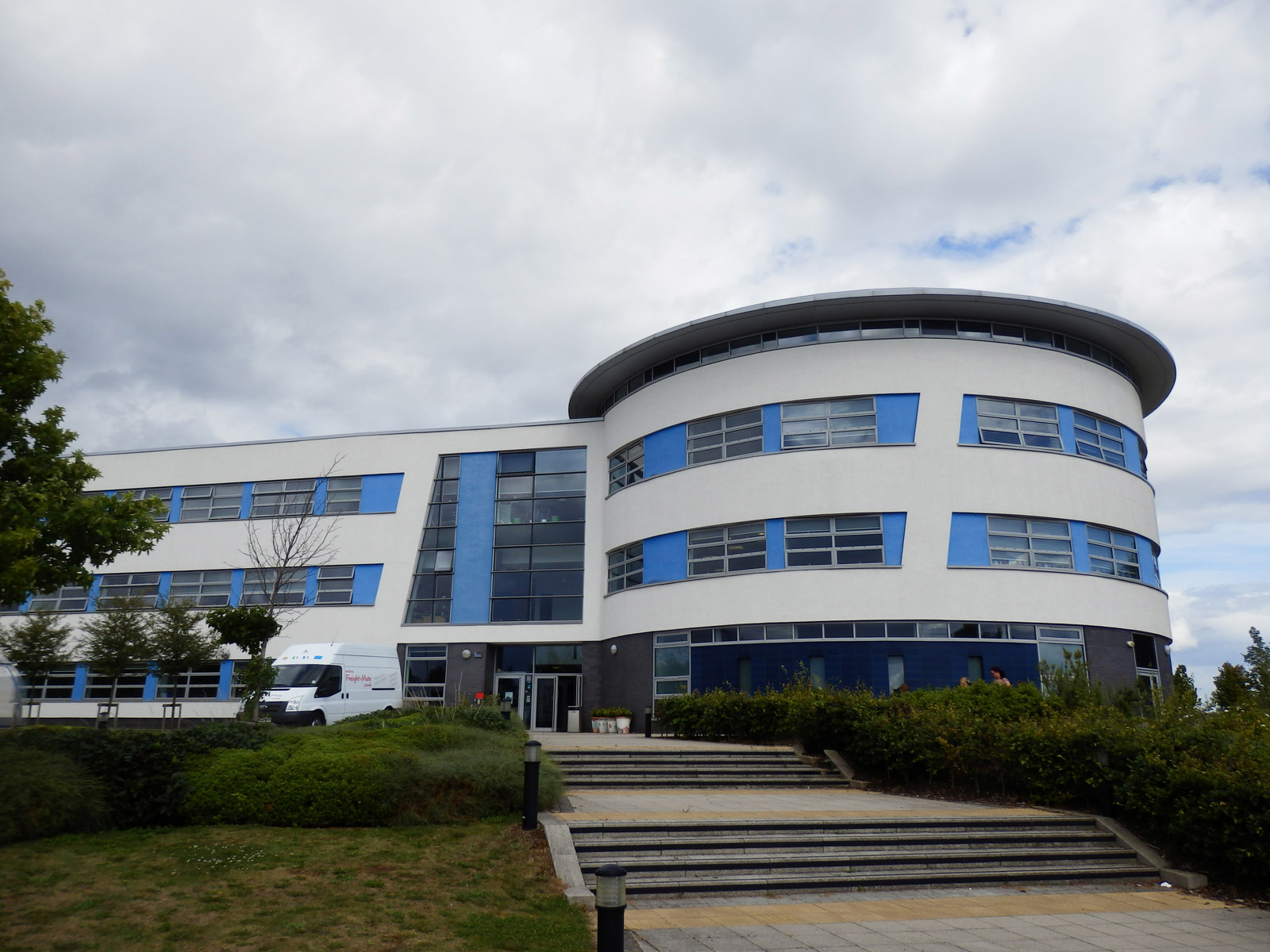 A misconduct panel heard the student, known as Pupil A, and Ms Beckett began a "mutual romantic relationship with each other".

Teaching watchdogs were told the relationship "intensified" in 2017 as the teen left the school in July and moved into Beckett's home in October.

An investigation was launched in 2019 when the school was alerted to their relationship, Mail Online reports.

Beckett, who had worked at the school since 2013, resigned before an investigation could be concluded and has now been banned following a Teaching Regulation Agency ruling at a hearing in Coventry.

She did not attend the hearing but admitted all of the allegations in a signed response.

The teacher also admitted that her conduct was "unacceptable" and "may bring the profession into disrepute".

The panel was told that Pupil A and Ms Beckett exchanged gifts and met at the teacher's home.

It was accepted that Beckett "engaged in sexual activity with the pupil" and she moved the student to live in her home.

The panel ruled: "Ms Beckett's conduct was sexually motivated and that she had entered into an inappropriate relationship with a pupil."

Watchdogs ruled that the relationship had arisen as a result of Ms Beckett being her teacher and there was "some culpability" even after Pupil A was no longer on the roll at the college.

The probe discovered late night emails sent from the teacher's account to the student's personal Gmail, where they reportedly swapped numbers.

Ms Karen McArthur, chair of the panel, said: "These emails included conversations of a personal nature, such as information on Ms Beckett's university degree, and nicknames and slang terminology being used."

Ms Beckett reportedly told the college that she had been "discreet" as she didn't want to put colleagues in a difficult position and "moved the conservation on" if asked about her personal life.

Sarah Buxcey, acting on behalf of the Education Secretary, banned the history teacher from the classroom but she said she will be allowed to appeal for reinstatement in five years.

She said: "Her dishonest conduct was, effectively, one of omission/diversion and the sexual misconduct was with an adult, albeit one who was a pupil (or had been a pupil at a recent time).

"These factors just mitigated the seriousness to a level that did not require them to be deemed 'serious'."

The panel dismissed only one allegation that the student was vulnerable – even though Ms Beckett believed she was.