A TEEN neo-Nazi who planned a terror attack can be named after a bid to retain his anonymity was rejected by a judge.

Jack Reed, 18, got six years, eight months, last January after a jury found him guilty of preparation of terrorist acts. 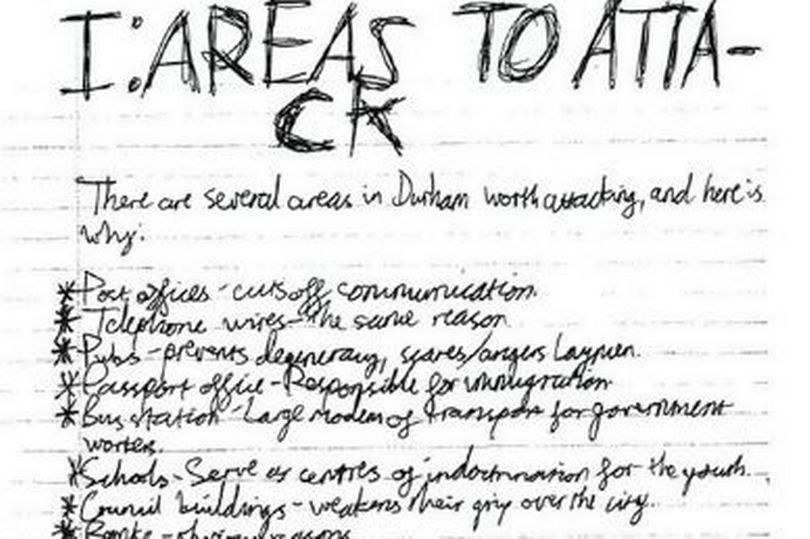 At his family home in New Brancepeth, County Durham, cops found a manifesto of “Areas to Attack” including schools, pubs and council offices.

He also wrote of planning to conduct an arson spree with Molotov cocktails on local synagogues.

Analysis of his computer devices and mobile phone uncovered numerous internet searches on firearms, explosives and knives as well as downloads of extremist far-right material.

Yesterday at Manchester crown court a judge ruled he had “no power” to not name Reed now he had turned 18.

Reed's lawyers had argued naming him would be adverse to the welfare of a "very vulnerable youth with very obvious social difficulties".

But Judge Dean said: "This is a case which, in my judgment, would have failed on its substantive merits."

But Judge Stockdale, the former Recorder of Manchester, also told Reed it was "a matter of infinite regret that you pursued at such a young age a twisted and – many would say – a sick ideological path".